Real-time translations are one of the key new features. 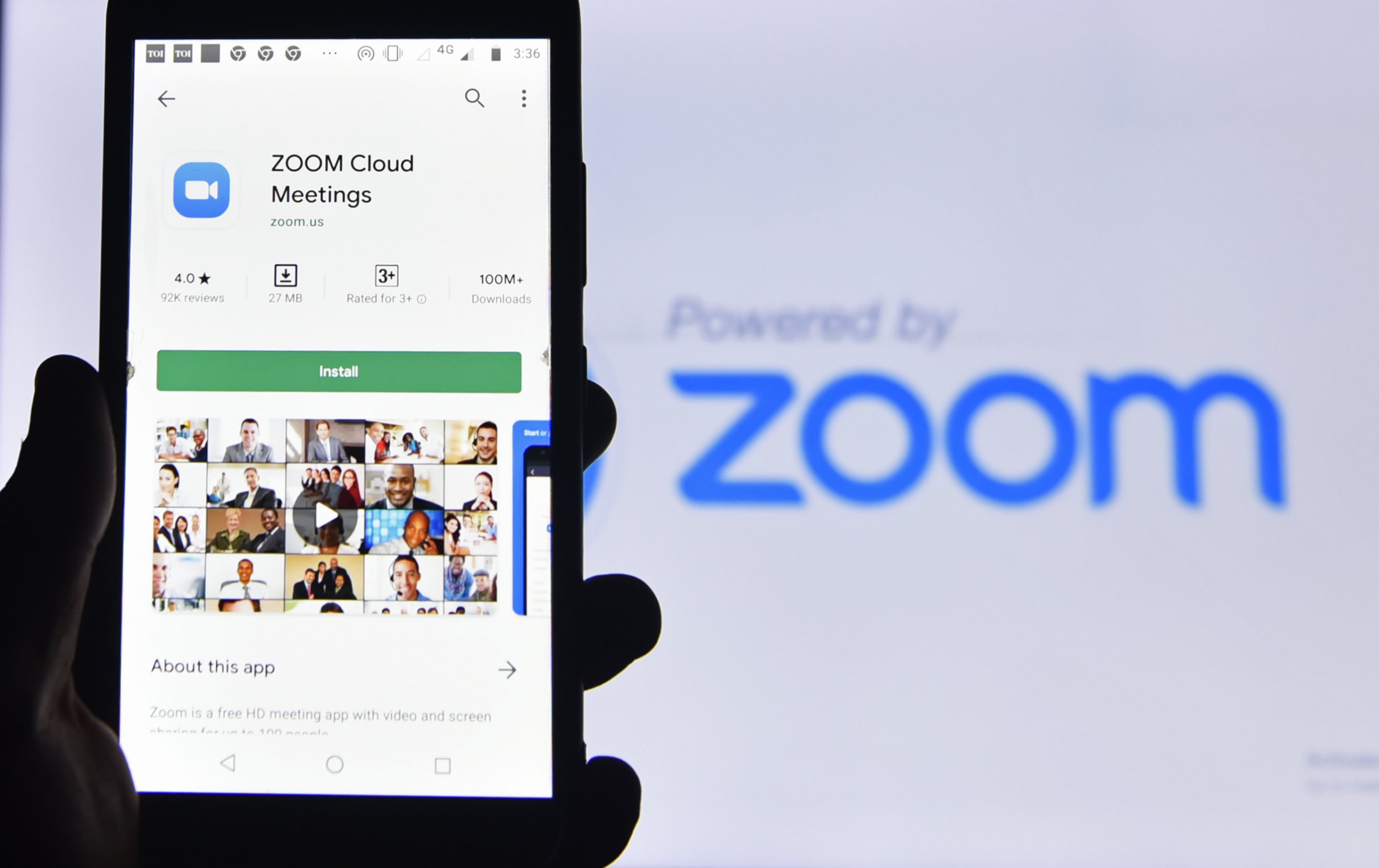 Video conferencing platform Zoom has unveiled a major update which will see it offer chat messaging features and translation tools as part of a new range of tiered annual subscription packages.

It will offer six tiers as part of what it calls Zoom One, including a Basic free tier including access to 40-minute meetings for up to 100 people, the Zoom Chat service, transcription and the Zoom Whiteboard collaboration tool.

Paid-for tiers of ever-increasing value and expanding capabilities will also be offered, with the top two – Zoom One Business Plus and Zoom One Enterprise Plus including the platform’s new translation tool.

This will allow users to view captions of a speaker translated into the language of their choice while in a Zoom meeting.

The new tool will launch in English and 10 other languages, including Simplified Chinese, French, German, Italian, Japanese, Korean and Spanish.

The company said it has also improved its automated captioning in meetings, meaning users would be able to see captions in real-time of speakers in meetings, also available in a range of languages.

‘Simplicity is at the core of everything we do,’ Zoom president Greg Tomb said.

‘As the Zoom platform has evolved from a meeting app to a comprehensive communications platform, it was clear that introducing new packaging like Zoom One was the next step in the company’s evolution.

‘By bringing together chat, phone, meetings, whiteboard, and more in a single offering, we are able to offer our customers solutions that are simple to manage, so they can focus on business issues that matter most.’

The Zoom platform came to prominence during the pandemic when user numbers increased exponentially as millions of people took to work, education and socialising from home using Zoom’s video meetings.

MORE : Don’t be fooled by fake video calls – how to spot FaceTime or Zoom trickery 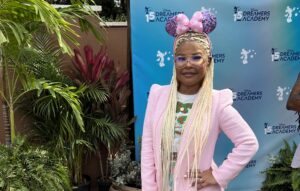 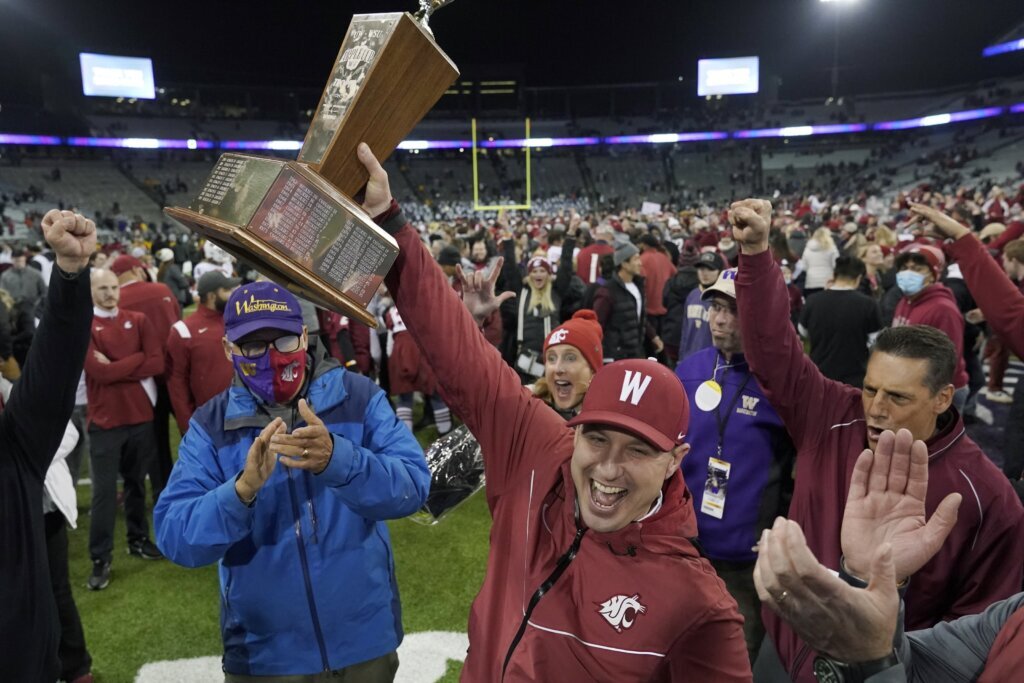