Your dog can tell when you’re having an affair, say experts

Cheaters, beware of the dog.

If you’re having an affair just beware that your dog may be pawing about in your business.

In fact, your loving pooch may know exactly what you’re up to, according to a leading dog behaviourist.

In a recent poll of more 2,000 people, 60% revealed that dog walks had replaced the more traditional affair rendezvous as the cost-of-living bites, with a further 41% admitting meeting lovers in their home rather than a hotel.

This change in dating behaviour means an increased exposure to more personal aspects of daters lives, including their beloved dogs. But now canine owners should be fearful of their pooch sniffing out their extra marital antics.

According to top dog behaviour and nutrition expert Anna Webb, though dogs don’t mentally understand the concept of cheating, they use their huge olfaction to sniff out where you’ve been.

This also includes who you’ve met, what you’ve done – all from tiny scent particles deposited on your clothing.

According to the behaviourist, dogs are so incredibly tuned into every mood and move their owners make – an Oscar-winning acting performance wouldn’t dupe them.

Anna said: ‘Your dog certainly knows where you have been. Their sense of smell is their superpower. When a new scent is sniffed, they will remember it, especially when it’s correlated with the owner’s mood. Does this scent mean my human is happy, sad, stressed out or anxious?

‘Dogs have 220 million scent receptors in their noses compared to our meagre five million.

‘So, they quite literally see with their noses. But added to that, dogs have a dedicated area in their brains where they store every scent they’ve encountered.

‘It’s like a huge computer- a scent memory bank. So all dogs have the power to be detectives on your antics.’

So, if your partner can read your dog or notice unusual traits as clues for when you’re out or walking through the door, it could give the game away.

Jess, from Hertfordshire, who’s been having an affair for the past three months, has become so paranoid about her dog’s behaviour when she walks through the door she’s desperate to end things.

Jess said: ‘I have a cocker spaniel who’s attached to my hip for pretty much the entire day when I’m at home.

‘But since I’ve started seeing my new lover – who he’s never met – his behaviour has changed and I’m petrified my husband’s going to notice.

‘My dog used to greet me at the door but now he gives me one look and runs off.

‘He’s become submissive around me. He’s started pining my husband for attention over me. He even barked at me one time I walked through the door.’

Your star sign's tarot horoscope for the month of December 2022

Get the Wednesday Addams look - our favourite fashion picks

On Jess’s case, Anna added: ‘It’s interesting as it highlights the nose power of a gundog – arguably the most “nosey” of breeds.

‘The fact that Jess is the main carer is significant as a change in routine will unsettle a dog.

‘This combined with the “scent” of the new person imprinted on her clothes etc, will be signalling to the cocker that this scent is the reason for the change in the dog’s routine.

‘The fact the cocker is ducking from attention is a sign that he is feeling a bit disgruntled, and conveying this emotion through body language, and avoidance.

‘Plus, there’s the pack element to consider, dogs are social pack animals and stick together.

‘So, it’s interesting that the cocker is leaning towards the husband for attention, it’s a natural behaviour for dogs to be helpers, to be loyal, to make us happy and have fun to ease situations.

‘He could be over-compensating for his once main carer’s absence in the day, which has the common denominator of the new signatory scent – only available to the dog.’

The research was carried out by IllicitEncounters.com.

MORE : Dog has surgery to remove 44 hairbands from his stomach

MORE : How I Made It: ‘I train assistance dogs to help people living with disabilities’

MORE : Dog who vanished as a puppy has been found – almost 12 years later 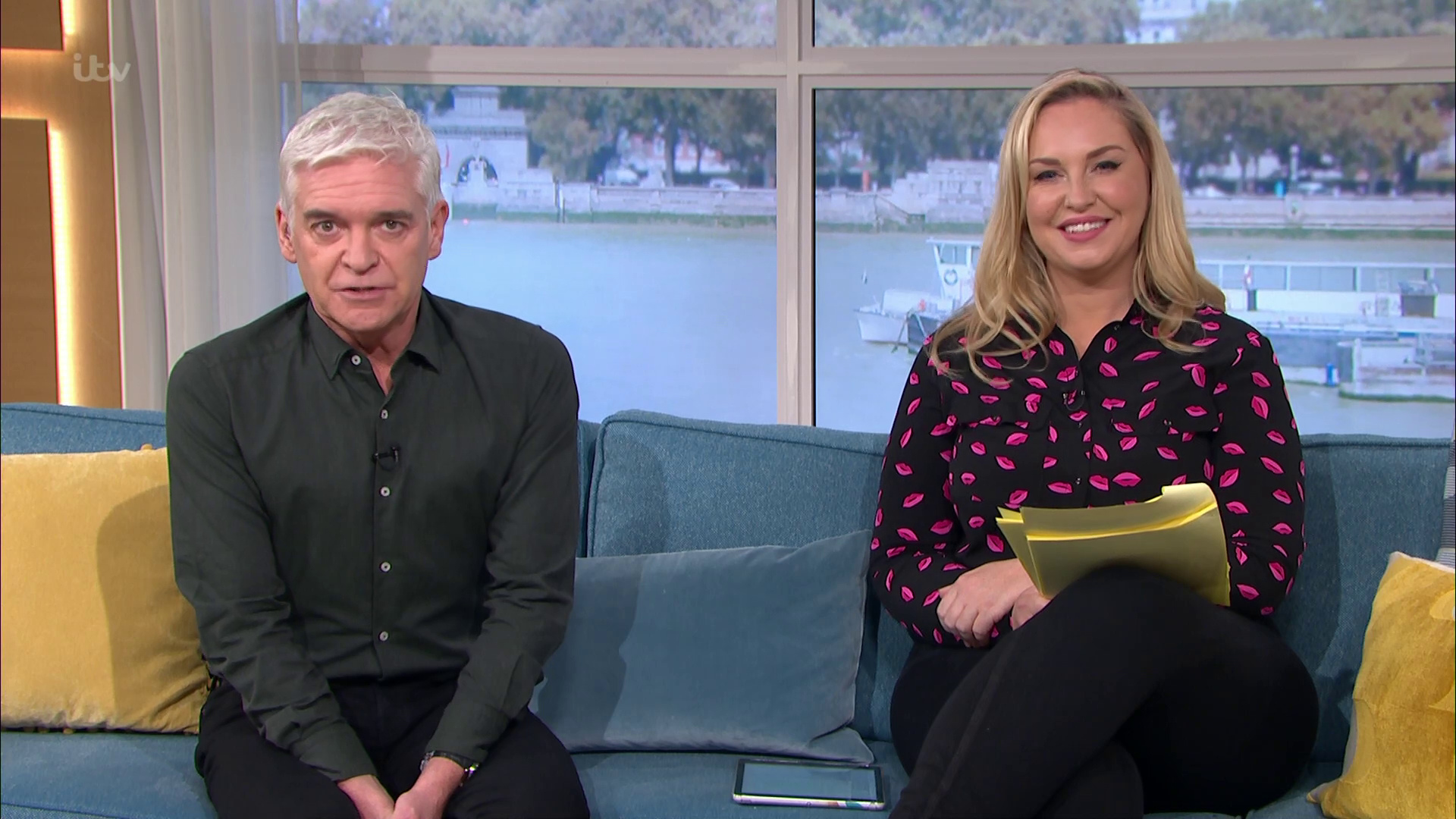 Why is Holly Willoughby not on This Morn... 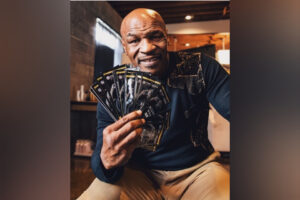 Malawi Wants Mike Tyson As The Face Of T...