The Man of the Hour gets candid on his time in NXT, his new EP, and keeping his wrestling and music careers separate. 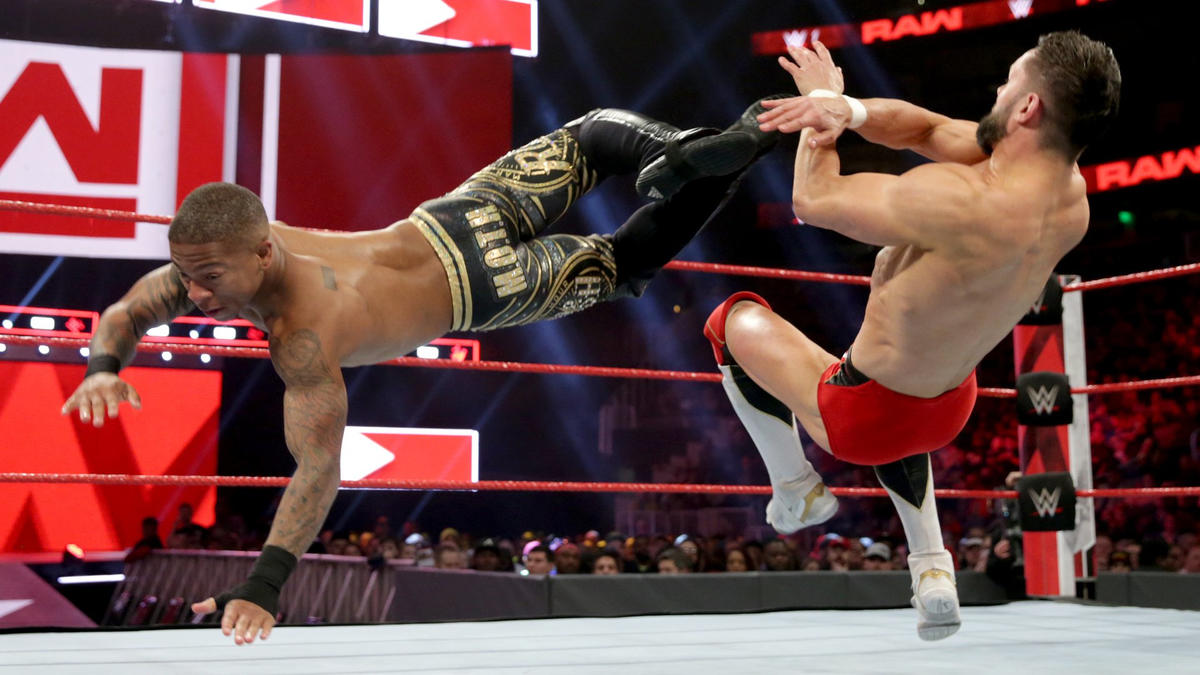 Former WWE superstar Lio Rush has reflected on his ‘frustrating’ and ‘strange relationship’ with Triple H.

The Man of the Hour – who will drop his new EP Not Found 2 on Friday (July 24) – spent time working for The Game under the NXT banner from 2017 to 2018, and again from September 2019 until his release seven months later.

He exclusively told Metro.co.uk how he saw Triple H as a ‘father figure’ and while they had a bond, their ‘different perspectives’ on the business meant things could be tough behind the scenes.

‘My interaction with Hunter was good. I feel like we had a strange relationship, – and it wasn’t one that was negative per se. I just feel like our perspectives were a little bit different – in terms of wrestling,’ he said.

‘I think the belief within myself created some traction when it came to discussing certain things with Hunter. I feel like it was kind of frustrating for him as well, because we had disagreements – but they were never arguments.’

He admitted it was ‘kinda frustrating’ having such a complicated relationship with someone he looked up to as a kid, while also having to answer to that person as a boss, and get advice from him while also ‘disagreeing with him in my own right as an artist and a wrestler’.

He added: ‘But I loved – he felt like a father figure. He didn’t feel like a boss. I don’t know if that’s a good thing or a bad thing, in my case, that I had that certain perception of him… But he definitely felt like someone who genuinely cared and took the time to discuss certain things, like creatively.’

The former Cruiserweight Champion – who’s grateful Triple H trusted him with carrying the title – felt like the legendary star was open to ‘any kind of conversation’, but it wasn’t easy.

‘I think just the kinda person I was and being so young and so eager and ready to put myself out there and be a top star, that definitely created some kind of tension or friction that wasn’t even necessarily brought up,’ he explained.

‘But I knew it was there, and I knew it was frustrating not just for me but for Hunter as well. I could see how Hunter saw how hungry I was, and not being able to move at my pace, but moving at a pace as a company as a whole, I think that was difficult for me at the time.’

Since leaving WWE in 2020, Lio – who also enjoyed a stint on Raw as Bobby Lashley’s manager – has wrestled for New Japan and AEW, as well as on the independent scene, although he’s currently rehabbing a shoulder injury after getting hurt at the start of the year.

In the meantime, he has been hard at work on his new EP, and he can’t wait to put the songs out into the world this week.

‘It feels like another child, you know what I mean/ It’s just something that I put everything into, something I’ve worked really hard for. I’m excited for people to hear what I’ve been working on, and to hear just the overall growth for me as an artist,’ he said.

‘I think as of late, it’s super important to me to be as open and vulnerable as possible with my fanbase – especially with trying to convert some of those wrestling fans that I have to being fans of my music, as well as grabbing other ears and viewers.’

The 27-year-old star – who turns 28 in November – also explained why he won’t be trying to integrate his music into his wrestling career when he returns, as he admitted plenty of fans have been wondering he’d follow the example of AEW’s rapping star Max Caster.

Despite wanting to keep things separate – and using music as an occasional escape from wrestling – Lio hinted fans of his in-ring career will find some fun references in the lyrics for the new EP.

Yes, I’m a wrestler, but I go through other things in life. I’m an actual human being, so I don’t always wanna talk about wrestling,’ he laughed. ‘[But] You can expect some wrestling lyrics in this EP. And I think some that you’re gonna enjoy too!’

MORE : WWE star Rhea Ripley confirms ‘brain and teeth’ injury after being pulled from Money In The Bank

Visegrad defense meeting called off over... 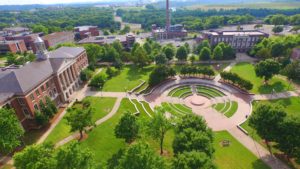 Governor Proposes to Give Tennessee Stat... 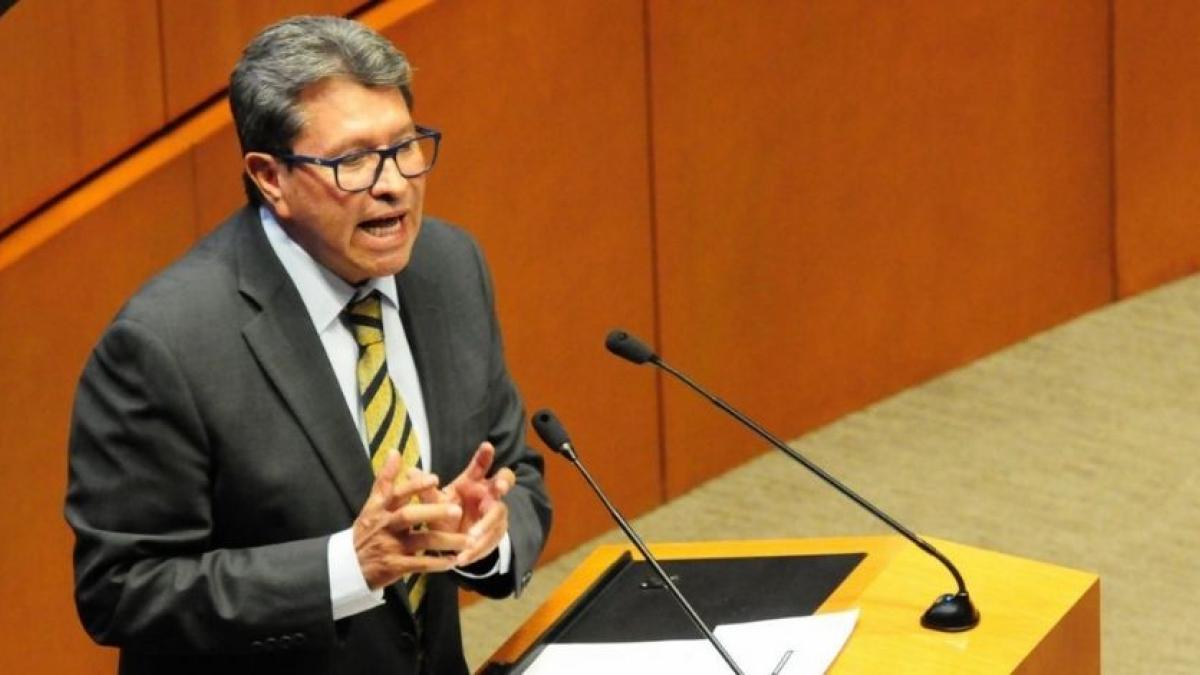