Germany crashed out in Qatar.

Van der Vaart has been one of Maguire’s biggest critics since his £80m move to Manchester United from Leicester City, but while the 29-year-old was dropped by Erik ten Hag earlier in the season, he has impressed for England in Qatar.

‘Germany have a problem in defence,’ Van der Vaart said on NOS Journaal last night. ‘[Borussia Dortmund’s] Niklas Sule is not world-class. He is the German Harry Maguire.’

Maguire started all three of England’s Group B matches in Qatar as Gareth Southgate’s side took seven points to set up a last-16 clash with Senegal.

Germany boss Flick insisted he had no plans to step down after his side’s premature World Cup exit, telling reporters: ‘From my side, there is no reason not to continue.

‘I enjoy it, we have good players coming through. We have players who play with top clubs and we do have the quality but I believe that for the future of German football, we need to do things differently in training.

‘It will be very important to focus on the new generation of footballers. There are good players for the future, but for the next ten years, it is very important that we make the right steps now.’

Chelsea’s Kai Havertz added: ‘When you go out twice in the first round and once in the round of 16, it’s extremely bitter.

‘We have to be honest and say that for four years, everything hasn’t been going well. Now we’ve been knocked out twice in the group stage. I don’t think we’re a tournament team anymore.’

Surprising Group E winners Japan will face 2018 runners-up Croatia in the next round of the World Cup, while Spain meet Morocco for a place in the quarter-finals in Qatar. 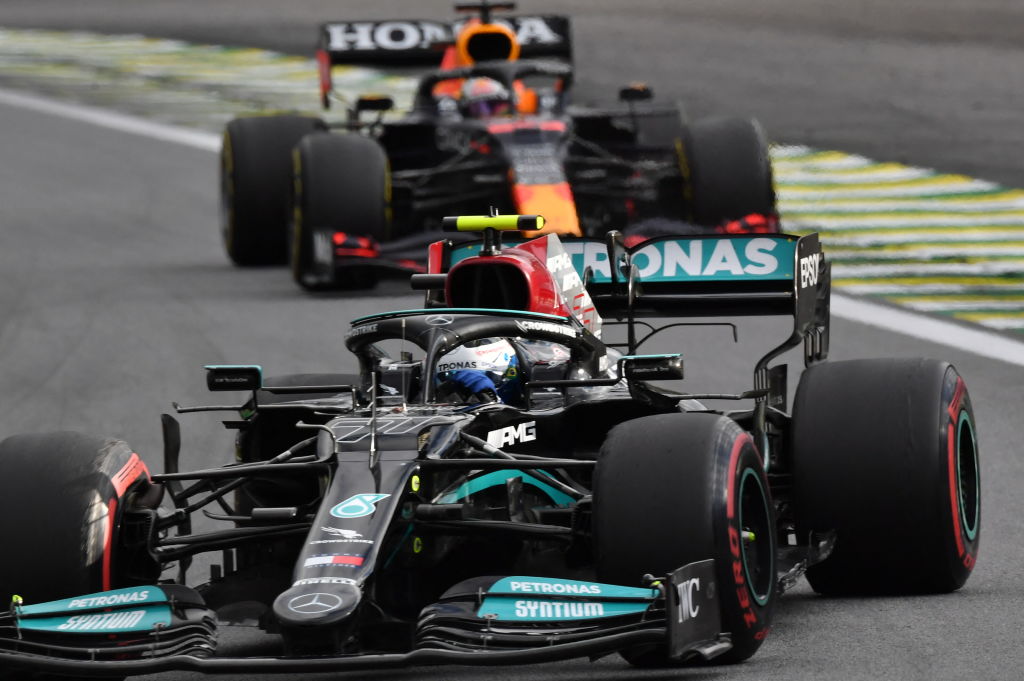 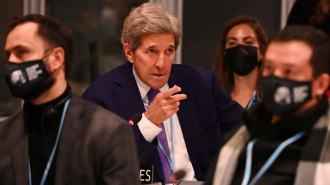 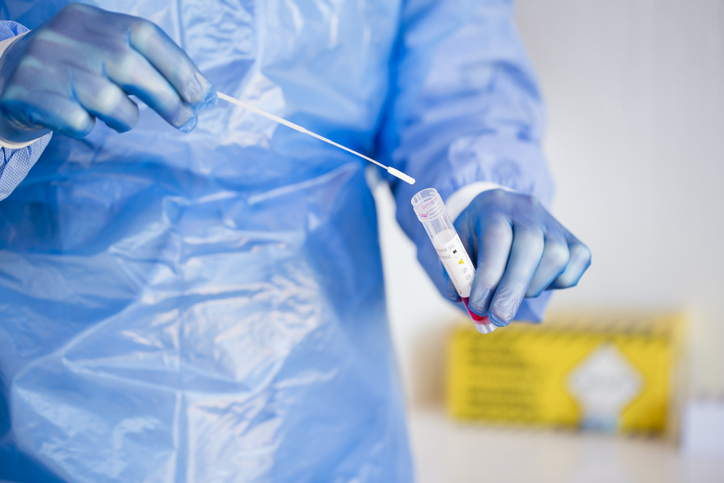