England could meet France in the World Cup quarter final.

England have secured their place in the last 16 and will play Senegal in their first knockout game on Sunday.

France, meanwhile, also finished top of their group and will meet Poland in their last-16 tie earlier on Sunday afternoon.

If England and France both progress, they would meet in the quarter-finals where Mbappe could come up against Walker, who made his first appearance of the tournament in the 3-0 win over Wales on Monday.

Mbappe, meanwhile, has been in sublime form for France and is in the running to secure the Golden Boot with three goals so far.

‘I would love to see it. I really would,’ Walcott told talkSPORT.

‘I feel like Mbappe would struggle against his [Walker’s] physicality, if I’m honest.

‘He plays in the French league, which is a different kettle of fish to the Premier League and Walker has so much experience in the Champions League.

‘So it would be a great test. I think we all want to see it.

‘I couldn’t tell you who would win that because Mbappe is a different beast, he’s on a different level at the moment.’ 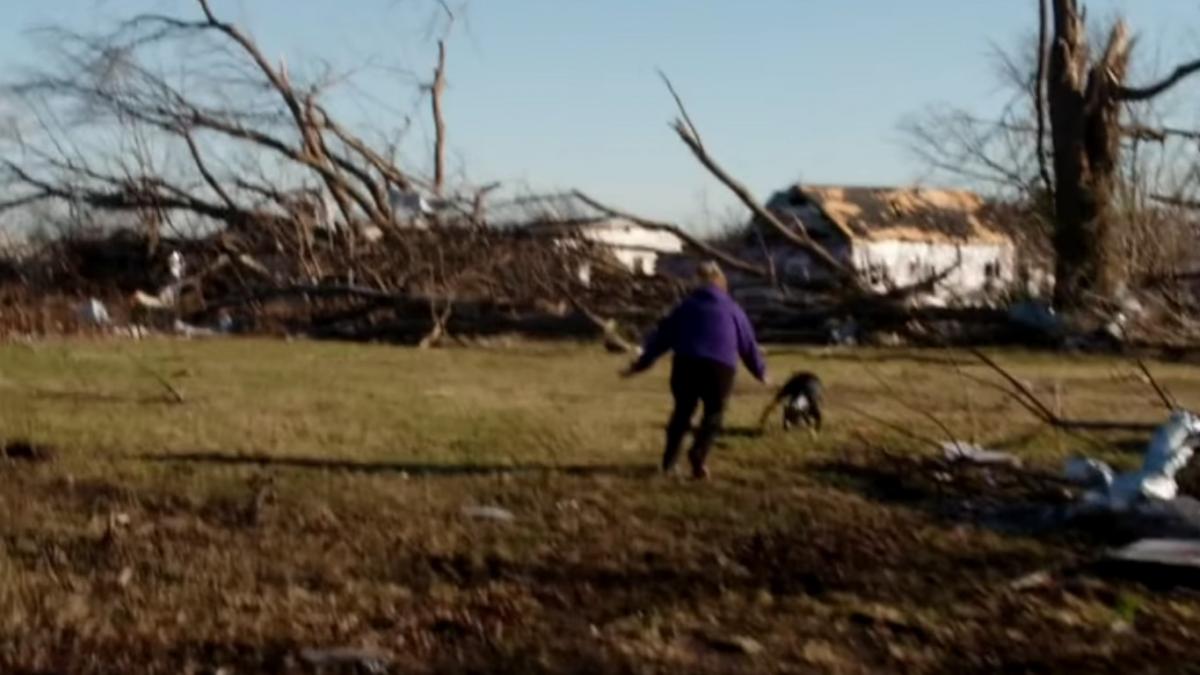 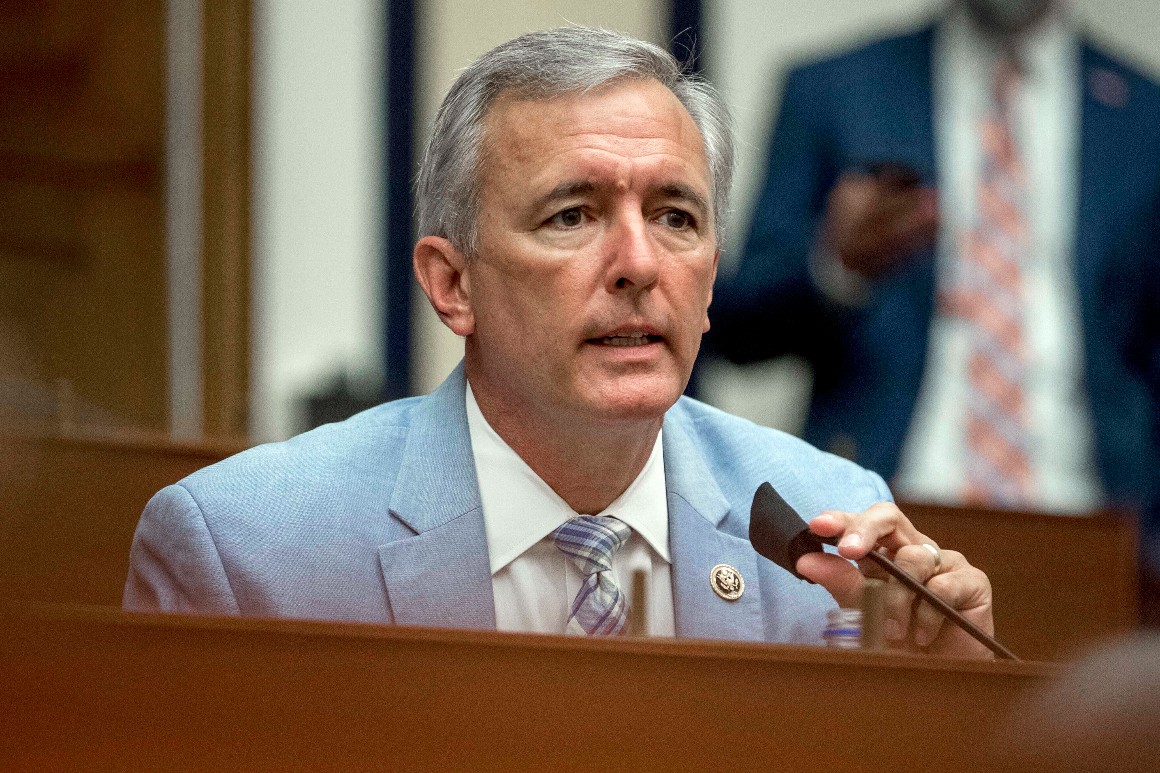