She's even had a hysterectomy - but is still suffering. 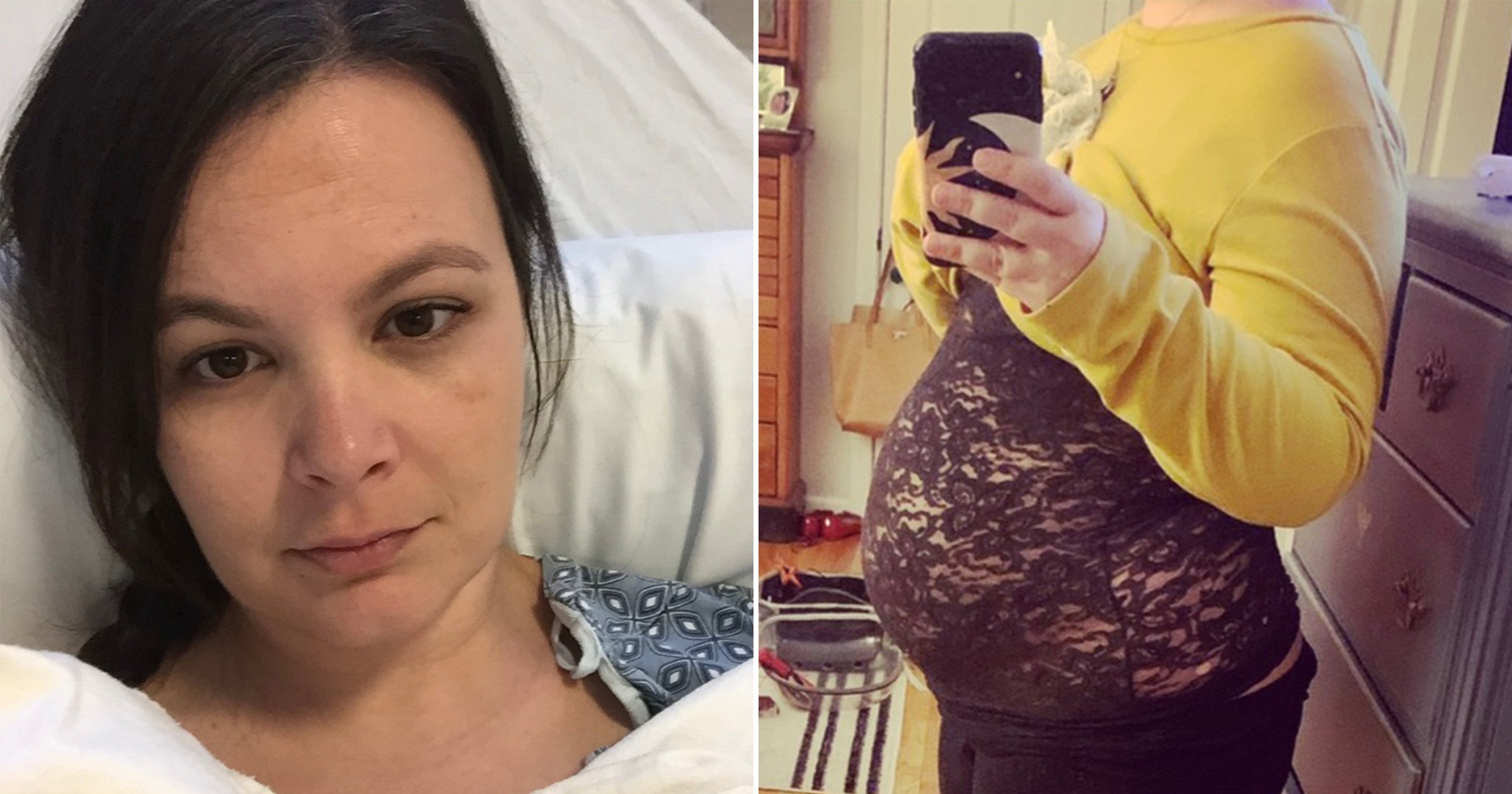 A woman struggling with endometriosis has gone through a hysterectomy – but is still suffering.

Casey Reisner, 40, from New York, US, has been living with the condition since first starting her period at the age of 14.

The illness involves tissue growing that’s similar to that which lines the inside of a uterus – the endometrium.

The tissue begins to grow outside the uterus, causing severe bloating.

Strangers often see Casey’s swollen belly and assume she is pregnant – which is incredibly painful, as she cannot naturally become a mum.

She underwent a hysterectomy last year in an attempt to help her endometriosis, but she is suffering more than ever.

Casey said: ‘I look like I am pregnant all the time. It’s ironic because it’s a condition which can make you infertile, but you look and feel like you’re carrying about the whole time.

‘It’s cruel. I have had multiple people ask me when I am due and even when I was moving house, a removal guy told me not to pick up anything because of the baby.

‘I even have to buy maternity clothes to comfortably fit over my stomach.

‘I eventually underwent a hysterectomy in September last year as a last resort to help me with the pain and symptoms, but since then things have only gotten worse.

‘Getting my period at the age of 14 was the worst thing that ever happened to me.

‘I would bleed between seven to ten days each month and it was heavy and so excruciatingly painful.

‘Every woman on my mum’s side of the family had also had a hysterectomy by the time they were 40, however doctors brushed off my pain as just a heavy period.

‘It wasn’t until the age of 34 that I was actually diagnosed with endometriosis after 20 years of suffering.’

Due to the constant pain, she feels she’s lost parts of her life – it’s a struggle to go to work, she’s unable to drink with friends when on her period, and has felt worthless.

Casey, an event planner, added: ‘I’ve seen so many doctors, gynaecologists, and I’ve even been down the holistic route.

‘I’ve tried everything and nothing has helped. I’ve been through many treatments and surgeries to try and help, but it always ends up coming back.

‘My life should’ve been amazing! I was planning amazing events in New York City, a job that I love and am good at. I should have been travelling the world.

‘But this has taken over my life.

‘I was tiny and my belly looked as if I was pregnant. I had to start wearing maternity clothes because I couldn’t stand anything tight being over my stomach and to try and cover the bump as best I could.’

At the age of 38, Casey found a doctor that she felt took her pain seriously.

The doctor suggested that she had a hysterectomy, but Casey is set on being a mum one day so initially declined.

She said: ‘Instead of a hysterectomy, in 2020 I had a uterine artery embolization.

‘It helped me for a while. I thought I was cured and I was living my best life, however, it all started coming back again.

‘The doctor said that because this had worked, it shows that a hysterectomy would greatly help with my pain.

‘I was still relatively young and I wasn’t ready to give up on having kids, but the pain was so bad I wasn’t even living my life.

‘I couldn’t even get out of bed. I’d been keeping the hysterectomy in my back pocket like an ace of spades. I really thought it would help so in September last year I had the procedure.

‘I had my right ovary, uterus, appendix and cervix all removed.

‘I thought it had gone well, but two weeks later I ended up passing out. It turns out the surgery had disrupted my body.

‘I’m now seven months post-op and it’s worse than it has ever been.

‘My flare-ups are unbearable. My stomach swells by the second. I am back at square one.

‘It feels like no one knows what they are doing and there is nowhere near enough understanding about endometriosis.

‘It’s ruined my life. I’d always wanted to be a mum. I have an amazing relationship with my mum, she is my best friend and I wanted to have that too.

‘But as everyone woman in my family has suffered from the same thing, I wouldn’t want to bring a daughter into this world to have to go through the same things and have her life taken from her too.’

MORE : As a nonbinary person, I know it’s not just women who get endometriosis

MORE : What you need to know about endometrial ablation – a treatment for heavy periods

MORE : My miscarriage came with a diagnosis of endometriosis and infertility 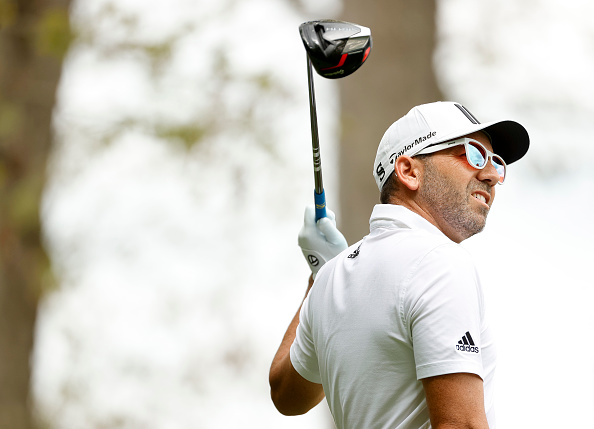 Sergio Garcia lets slip he is set to joi... 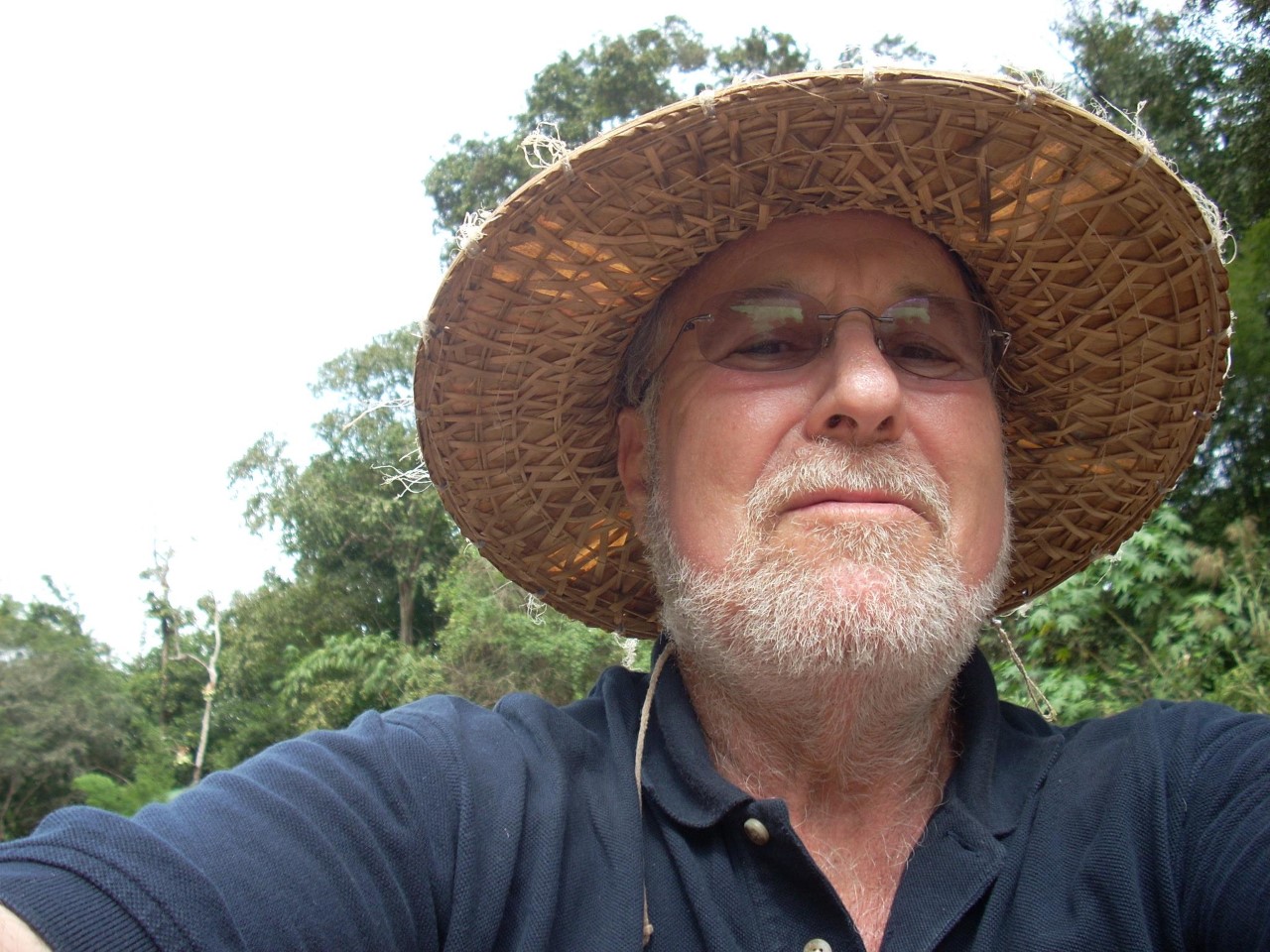 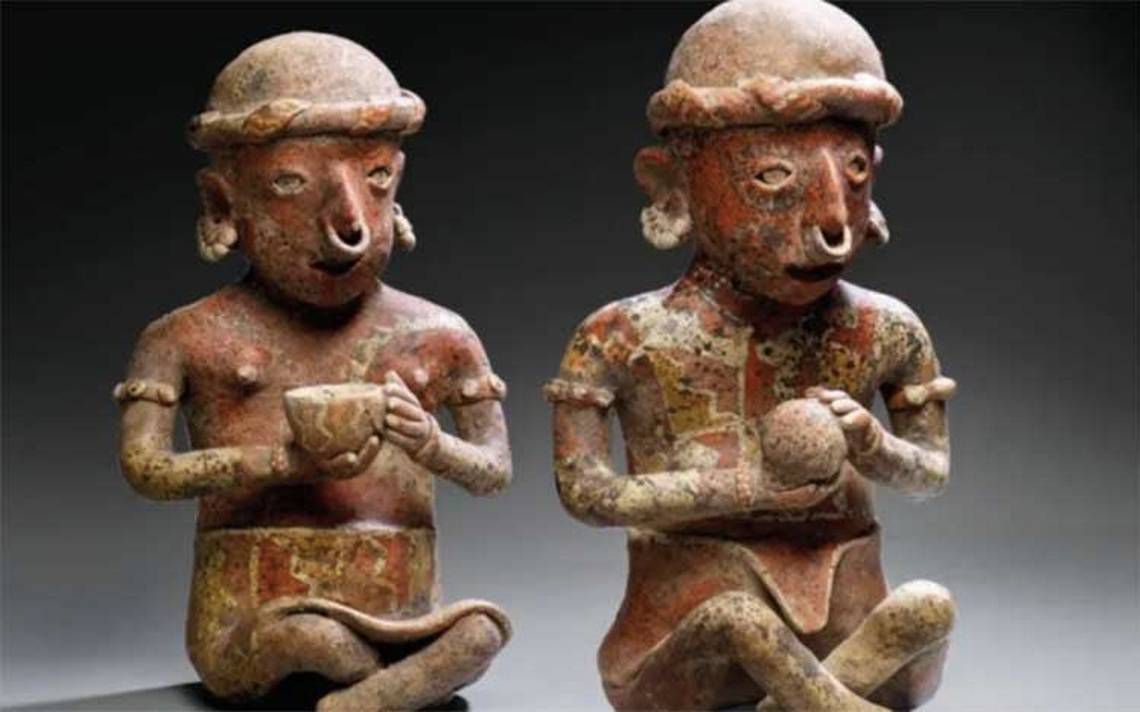