Amanda Ramirez claims the time does not include opening the lid, adding the flavour and stirring.

An impatient Florida woman has launched a £4 million lawsuit – because her macaroni cheese took too long to cook.

The Kraft Company markets its microwaveable cups of Velveeta Shells and Cheese as ‘ready in 3.5 minutes’.

But Amanda Ramirez has taken umbrage with the statement.

She has sued the Kraft Company complaining that their dish takes too long to make.

Her $5 million lawsuit – equivalent to £4.2 million – will see ‘strong defence’ from Kraft.

Ms Ramirez claims the time advertised does not include the seconds that add up during opening the lid, adding the flavour and stirring.

But Kraft Heinz Foods Company described her lawsuit as ‘frivolous’.

A company spokesperson told the BBC: ‘We are aware of this frivolous lawsuit and will strongly defend against the allegations in the complaint.’ 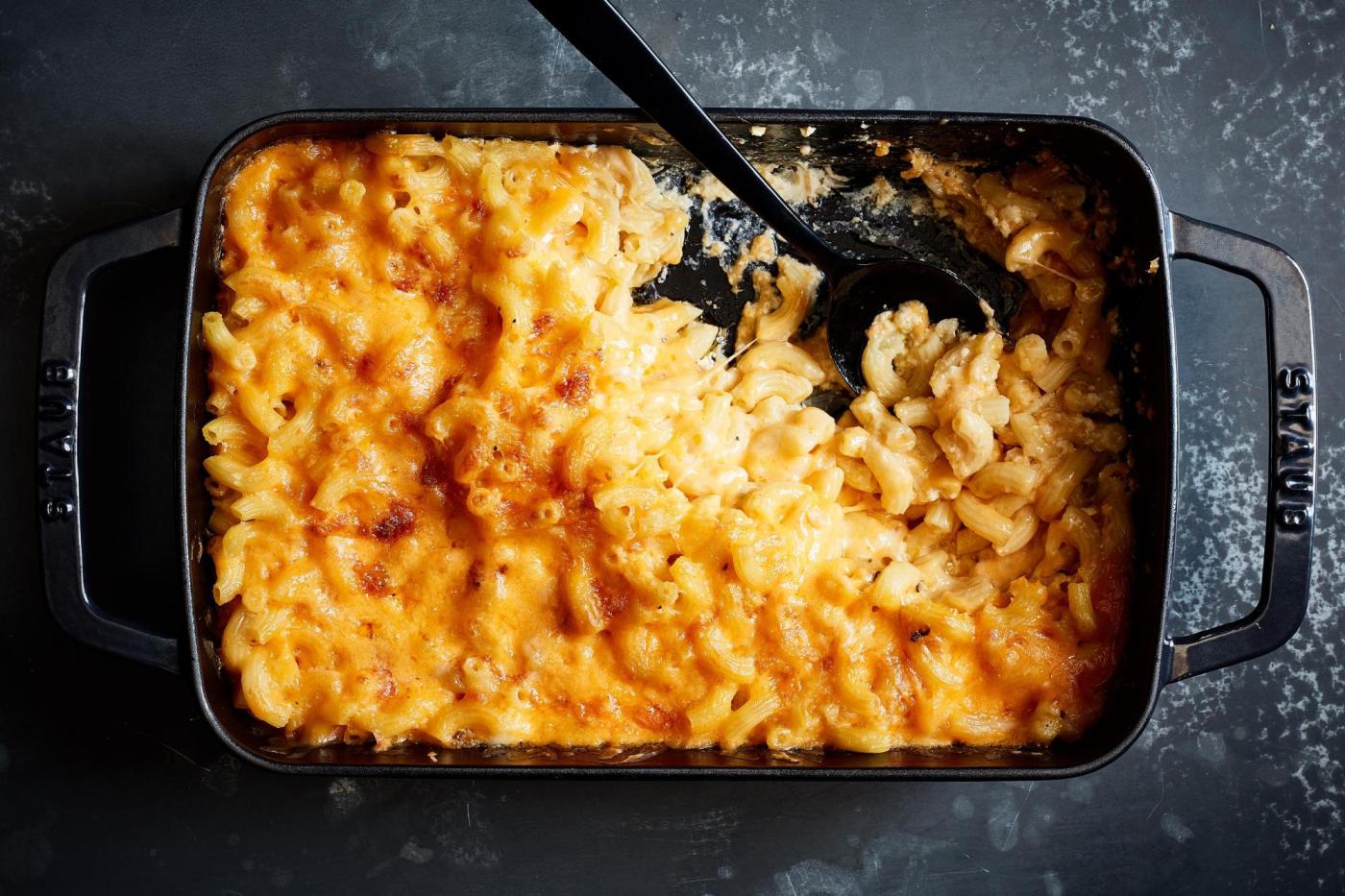 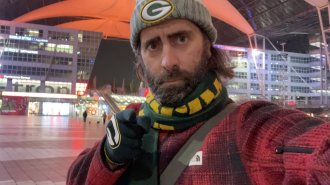