It comes just a few hours after a trailer for the new Meghan and Harry trailer has been released.

Prince William and Kate will be ‘concerned’ after they woke up in Boston to find out that the first Netflix trailer for the Meghan and Harry docu-series has been released, it has been claimed.

Emily Nash, royal editor for Hello Magazine has said she thinks the Prince and Princess of Wales will be ‘disappointed’ the attention is not on their trip to the states.

She said: ‘I think that everyone in the Prince Princess of Wales’ team is just very keen to keep the focus on Earthshot. That’s the whole reason they’re here and this is something they’ve been building up to for 18 months.

‘So they’re going to be very disappointed that the attention is going elsewhere at the moment and I’m sure that there are going to be concerns about what’s to come in this documentary.’

‘But I expect it to be business as usual. They are just going to get on with it, get their heads down and do the engagements they’ve committed to today. I wouldn’t expect to see any comment.

‘It’s incredibly difficult. You know, they’re senior members of the royal family, they are known for not commenting on the things that come out in the media.’

The Royal couple are in Boston ahead of the Earthshot Prize awards tomorrow.

MORE : Capital Xtra’s Will Njobvu claims lack of dark-skinned representation is not down to Love Island

MORE : Reverend condemns ‘colonialism and racism’ in front of Prince William and Kate

At the ceremony, William will be handing out five £1million prizes to incredible winners all aiming to solve the world’s biggest environmental problems.

It is their first overseas visit since the death of Prince William’s grandmother, Queen Elizabeth, which he noted in a statement upon his arrival.

They are set to meet with the US president Joe Biden tomorrow too.

It’s the first glimpse of the highly anticipated series which the couple have been working on since moving to the US.

The minute-long teaser features private photographs of the Duke and Duchess of Sussex and the first shots of them speaking to the camera.

Harry is seen saying: ‘No one sees what’s happening behind closed doors…I had to do everything I could to protect my family.’

Meghan is heard telling an interviewer: ‘When the stakes are this high doesn’t it make more sense to hear our stories from us?’

Netflix is billing the documentary as a ‘global event’ but has not confirmed an air date. 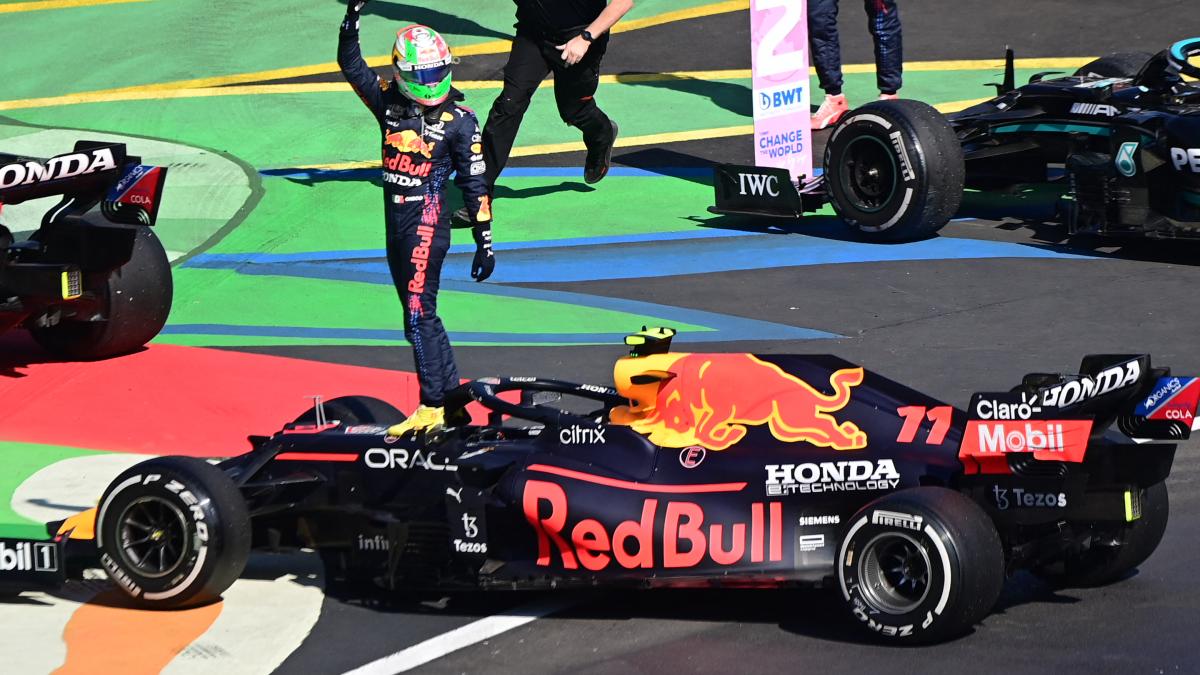 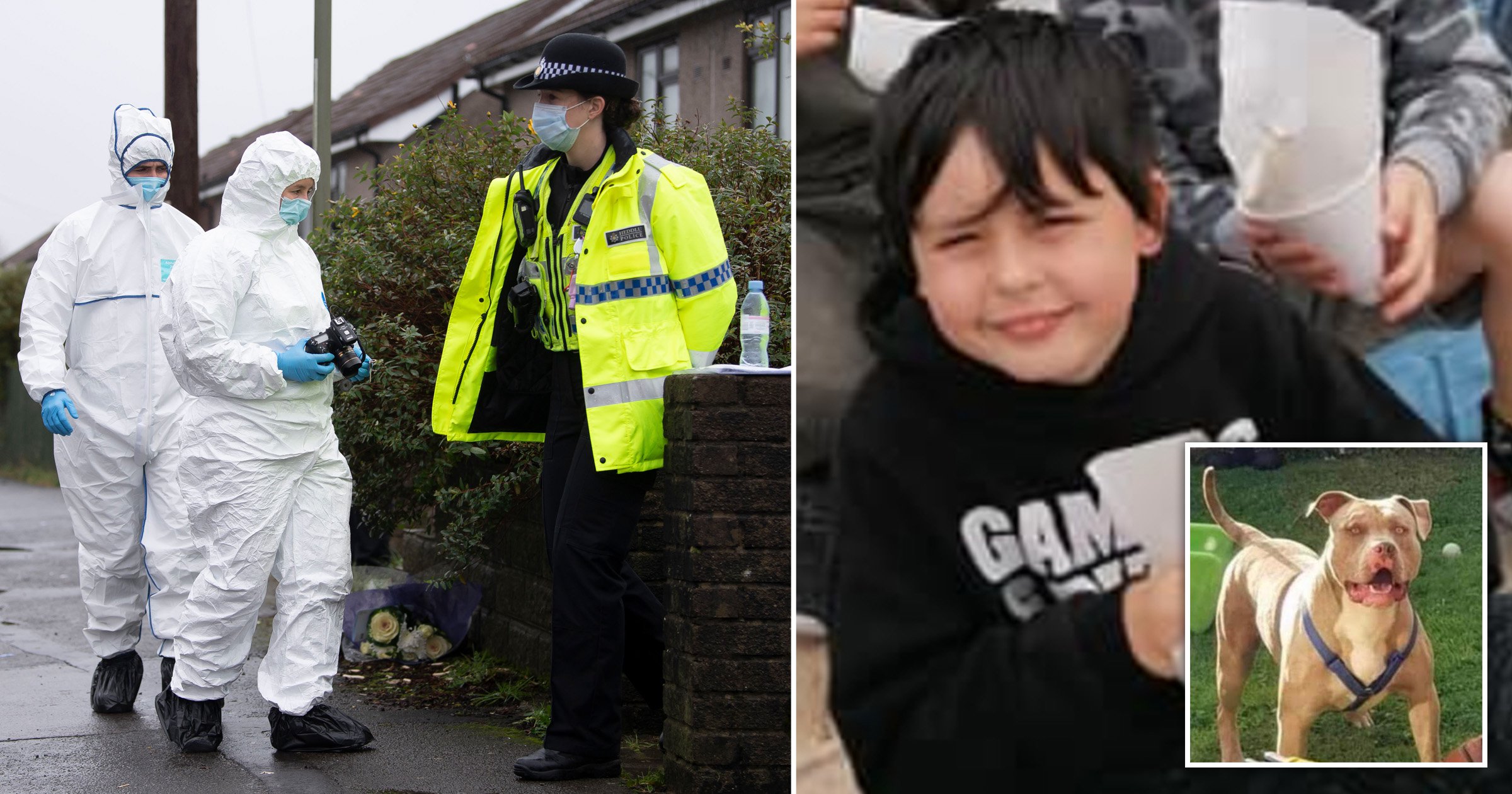 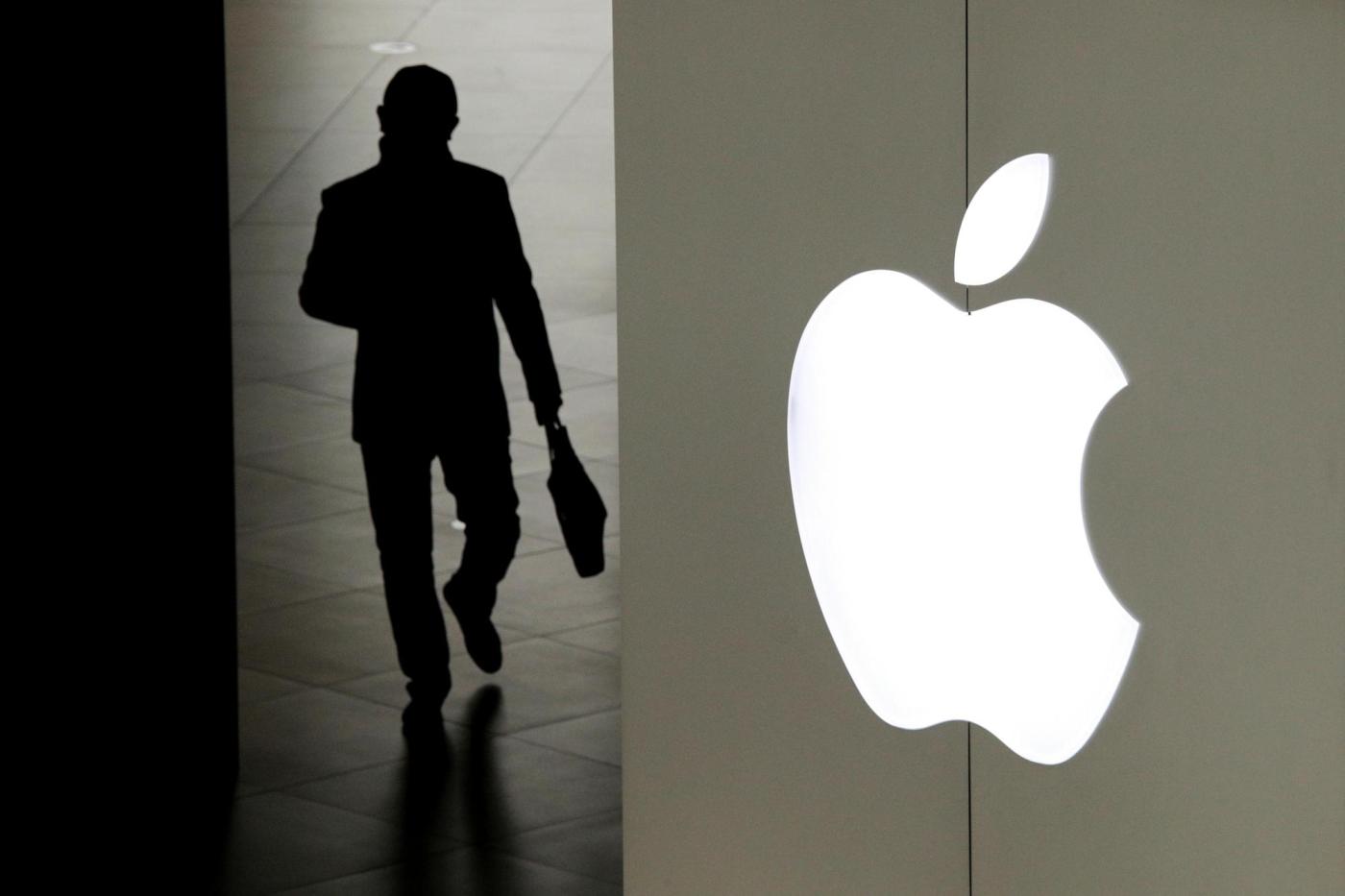 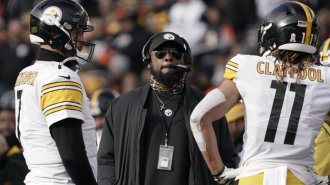