Who is Kwasi Kwarteng? Inside Chancellor’s career path and family life

Meet the new Chancellor, as he delivers a September mini budget. 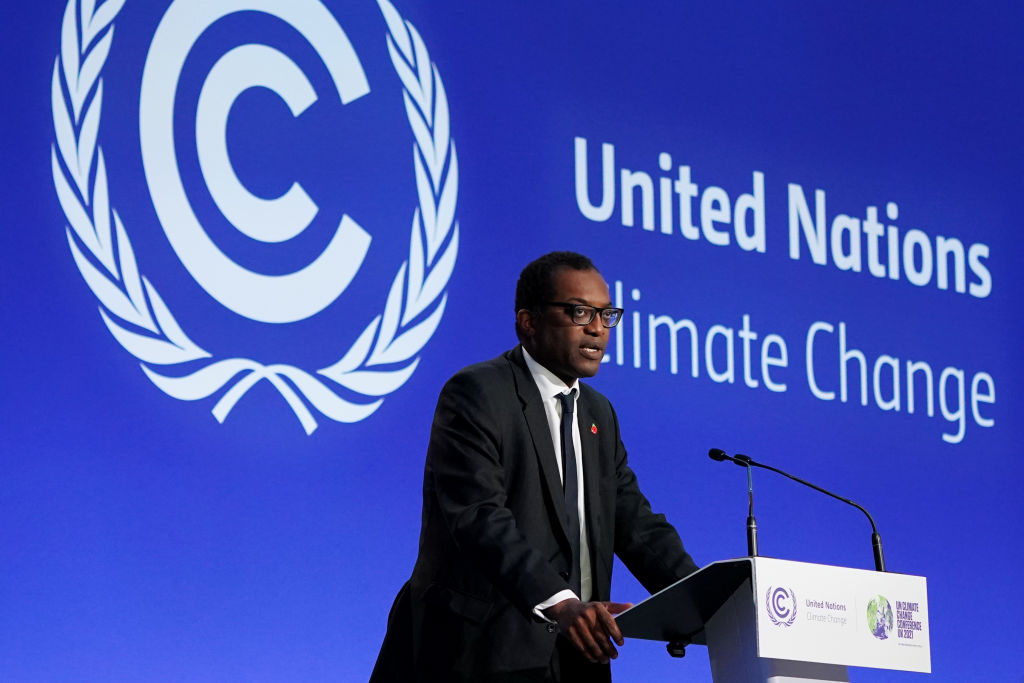 Since becoming Prime Minister, Liz Truss has been forming her cabinet.

She appointed Kwasi Kwarteng as Chancellor of the Exchequer on September 6 – making history as the first black person to hold the job.

He is set to deliver his first mini budget today – having said yesterday he will cancel the 1.25 percentage point National Insurance (NI) increase imposed by ex-Chancellor Rishi Sunak to pay for social care and deal with the NHS backlog.

Mr Kwarteng said he would also be scrapping the planned Health and Social Care Levy which was due to come into effect next April to replace the NI rise.

While he earned a reputation among colleagues as a rising star, Mr Kwarteng waited several years before securing his first ministerial position.

Here’s everything we know about the cabinet member.

Who is Kwasi Kwarteng?

The 47-year-old is the only child of Commonwealth Secretariat economist Alfred K. Kwarteng, and barrister Charlotte Boaitey-Kwarteng, who emigrated from Ghana as students in the 1960s.

He attended independent preparatory school Colet Court, where he won the Harrow History Prize in 1988.

Mr Kwarteng then went to Eton College where he was a King’s Scholar.

He studied classics and history at Trinity College, Cambridge, where he achieved a first in both subjects and twice won the Browne Medal.

When is the mini budget and could stamp duty be cut once again?

In 1995, Mr Kwarteng was a member of the team which won hit TV show University Challenge when it was revived by the BBC.

While at Cambridge, he was also a member of the University Pitt Club.

Mr Kwarteng also attended Harvard University on a Kennedy Scholarship before returning to the University of Cambridge in 2000 to earn a PhD in economic history.

Before going into politics, he worked as a columnist for The Daily Telegraph and as a financial analyst at JPMorgan Chase and other investment banks.

He has also written multiple books including his debut, Ghosts of Empire, about the legacy of the British Empire in 2011.

What is Kwasi Kwarteng’s career history?

Mr Kwarteng’s political career began in 2005 when he ran as Conservative Party candidate in the constituency of Brent East, though he finished in third place.

He once again missed out in 2008 when he placed sixth on the Conservative list of candidates for the London Assembly but was not elected.

In 2010, he gained his first political seat when he was selected as the Conservative candidate for Spelthorne.

Mr Kwarteng was appointed Parliamentary Private Secretary to Chancellor of the Exchequer Philip Hammond in 2017, and the following year, he replaced Suella Braverman as a minister in the Department for Exiting the EU.

After Boris Johnson became Prime Minister in 2019, he was appointed Minister of State at the Department for Business, Energy and Industrial Strategy, as well as added to the Privy Council.

When can you expect the second Cost of Living payment?

When is the mini budget and could stamp duty be cut once again?

New Prime Minister Liz Truss appointed Mr Kwarteng Chancellor of the Exchequer on September 6, with him unveiling his first ‘mini budget’ on September 23.

Is Kwasi Kwarteng married and does he have children?

He told the Daily Mail he proposed to Ms Edwards in Derbyshire and that the couple were very happy. He added: ‘We had thought we’d let friends know gently over the course of the week but, now it’s a story.’

Before this, he was previously in a relationship with former Conservative Home Secretary Amber Rudd.

He keeps his family life out of the public eye, not sharing any images of his wife or child on social media.

MORE : Rise in National Insurance will be reversed within weeks, chancellor confirms 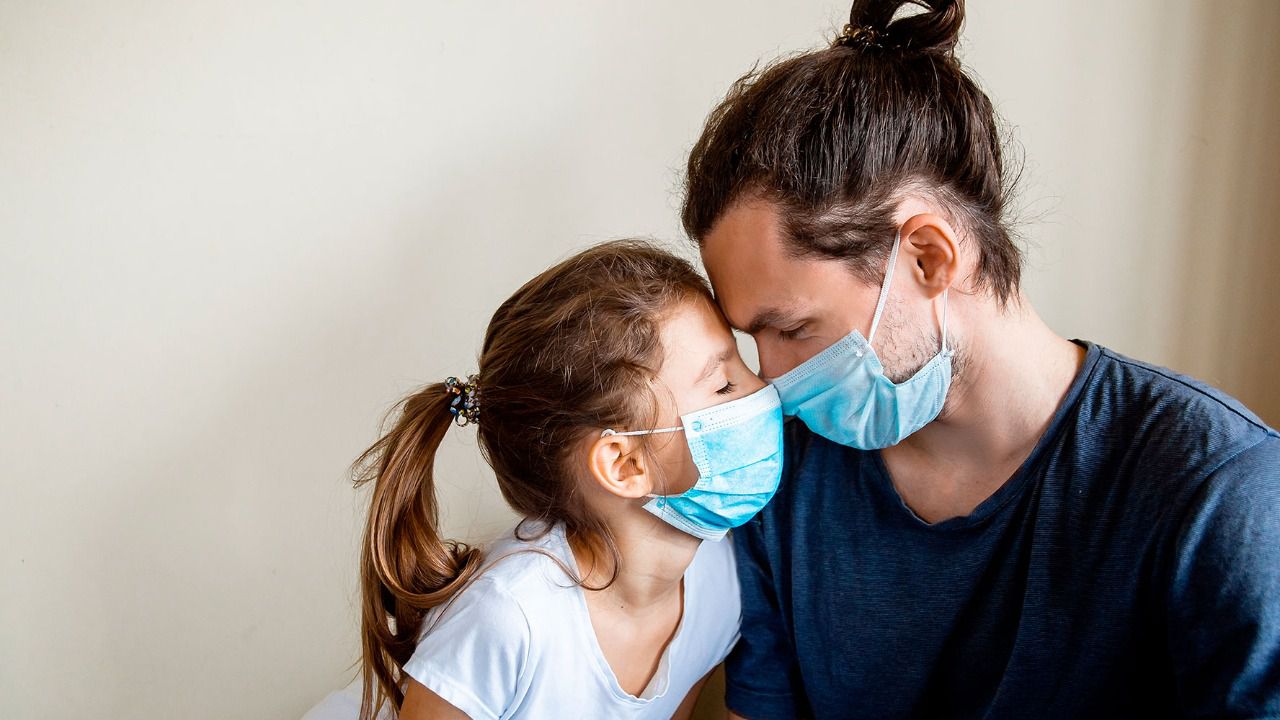 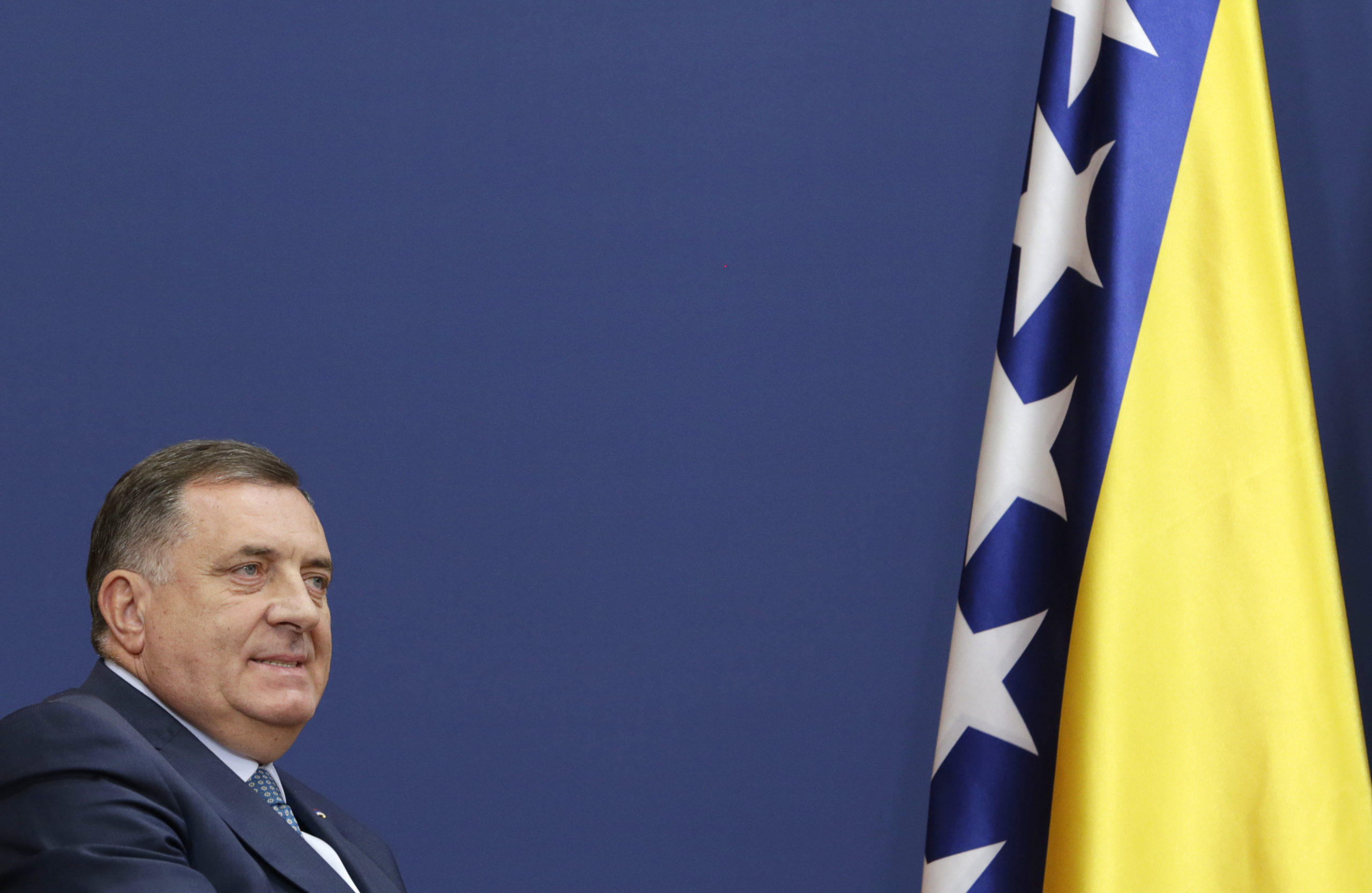