What is the Lancaster bomber’s flight path this weekend and what’s the history of the Dambusters raid? 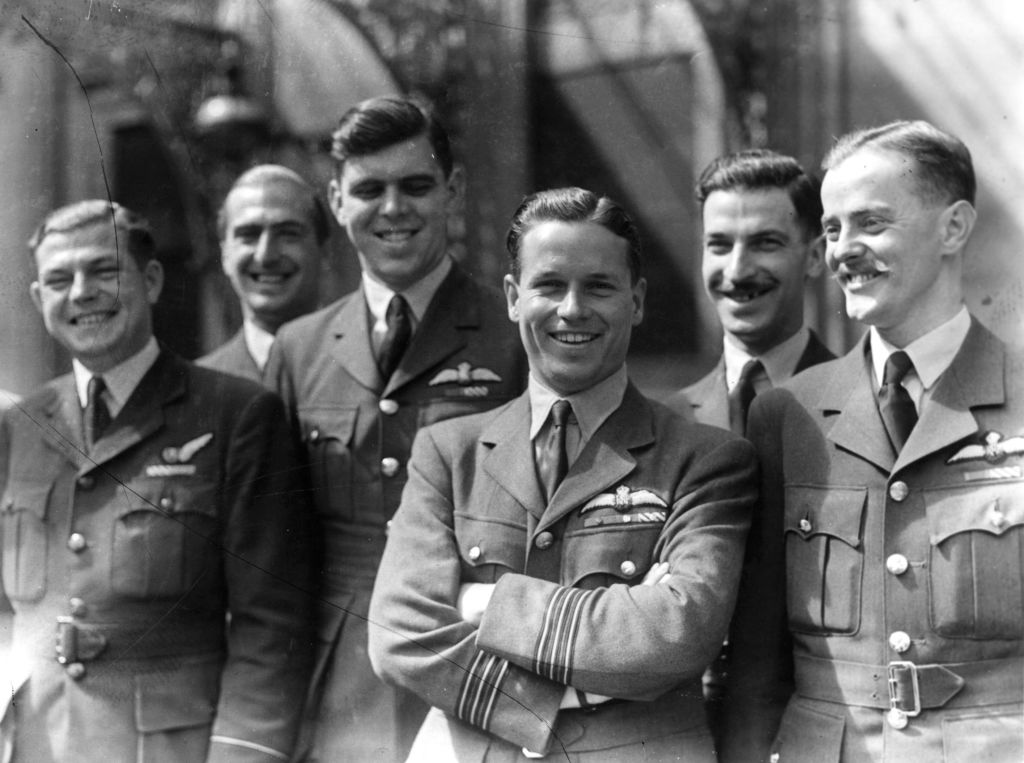 To honour the anniversary of WWII’s daring Dambusters raid, the famous Lancaster Bomb plane will fly over parts of the country this weekend (14-15 May).

The iconic plane will fly over areas including Essex, Cheshire, Cambridge and Nottinghamshire.

What is the flight path of the Lancaster Bomber and what was the Dambusters raid?

What is the flight path of the Lancaster Bomber?

The iconic plane will be making two flypasts over different regions this weekend.

What was the Dambusters raid?

On the night of May 16 to 17 1943, Wing Commander Guy Gibson led 617 Squadron of the Royal Air Force on a bombing raid to destroy three dams in the Ruhr valley, Germany’s industrial heartland.

The mission was codenamed Operation Chastise.

These dams were important to Germany during WWII so were fiercely protected. Torpedo nets in the water prevented there from being underwater attacks and anti-aircraft guns protected the skies.

But the 617 Squadron and their Dambusters raid was to make history with their secret weapon – the bouncing bomb.

In 1942, British engineer Barnes Wallis began working on plans for a bomb that could skip across water.

This would be used to help breach the Möhne dam and collapse the Eder dam, two of the three main dams in the Ruhr valley.

What happened to the Dambusters crew?

Commander Guy Gibson’s squad was made up of 133 aircrew.

53 of those brave men were killed and three became prisoners of war.

The surviving aircrew of 617 Squadron were lauded as heroes, and Guy Gibson was awarded the Victoria Cross for his actions during the raid.

MORE : What was the Dambusters dog as headstone replaced to remove racist name?

MORE : How did World War II end – and why do Europe and the US recognise different dates? 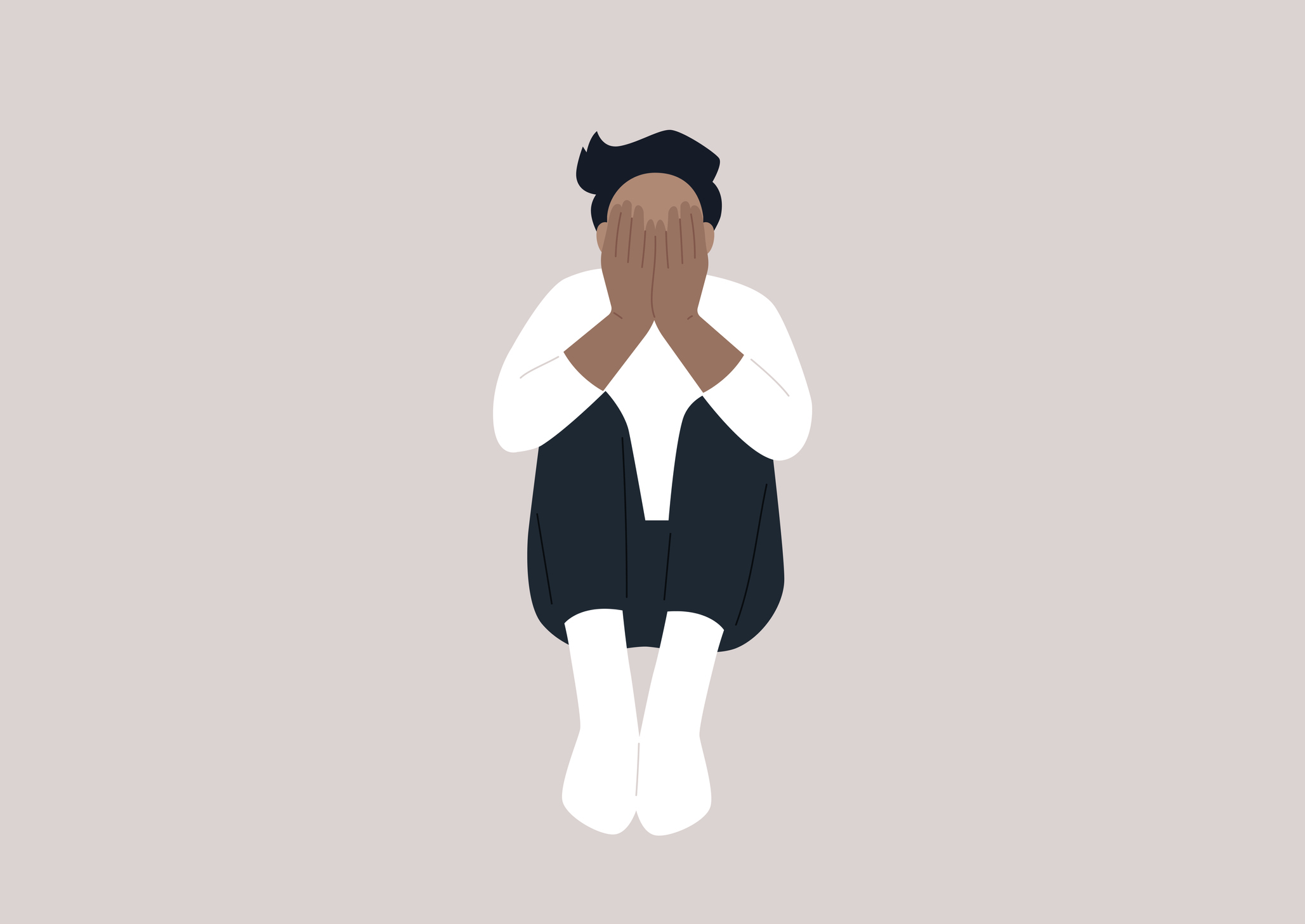 Are you trapped in a toxic relationship?... 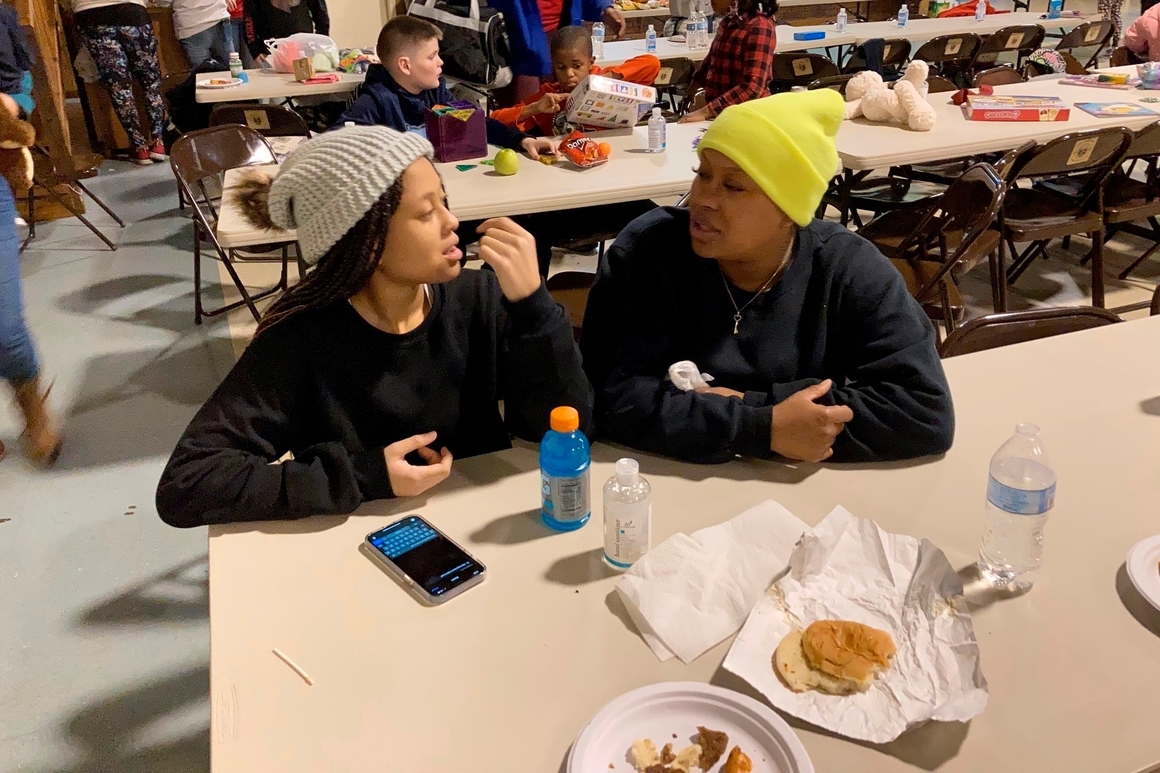 Crews search for the missing after devas... 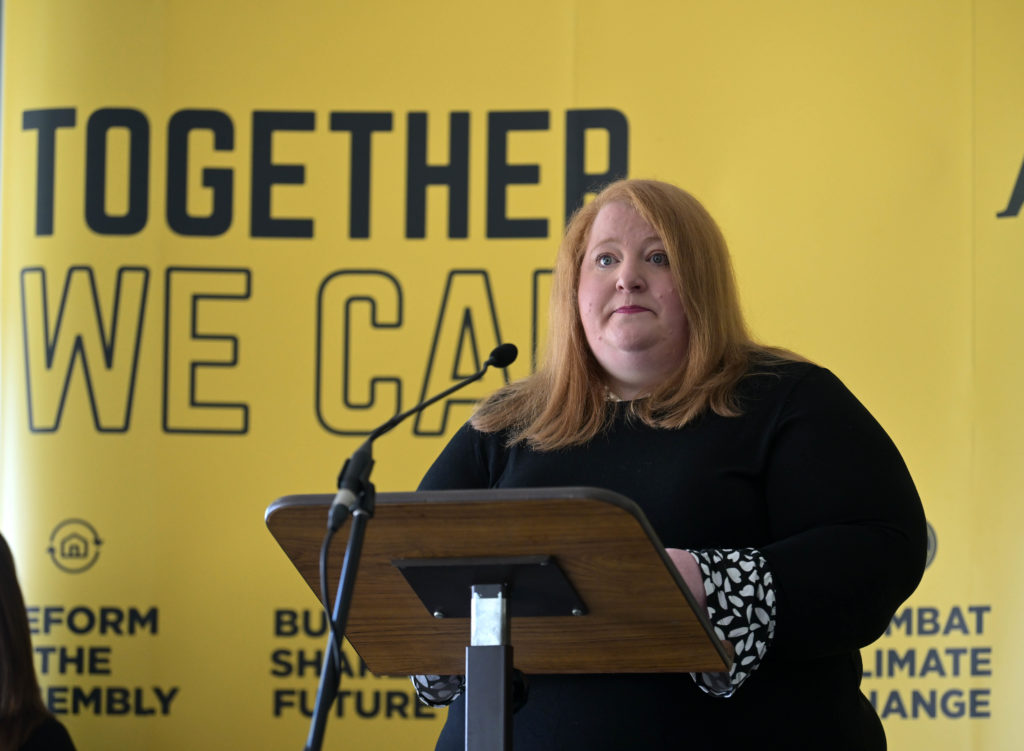 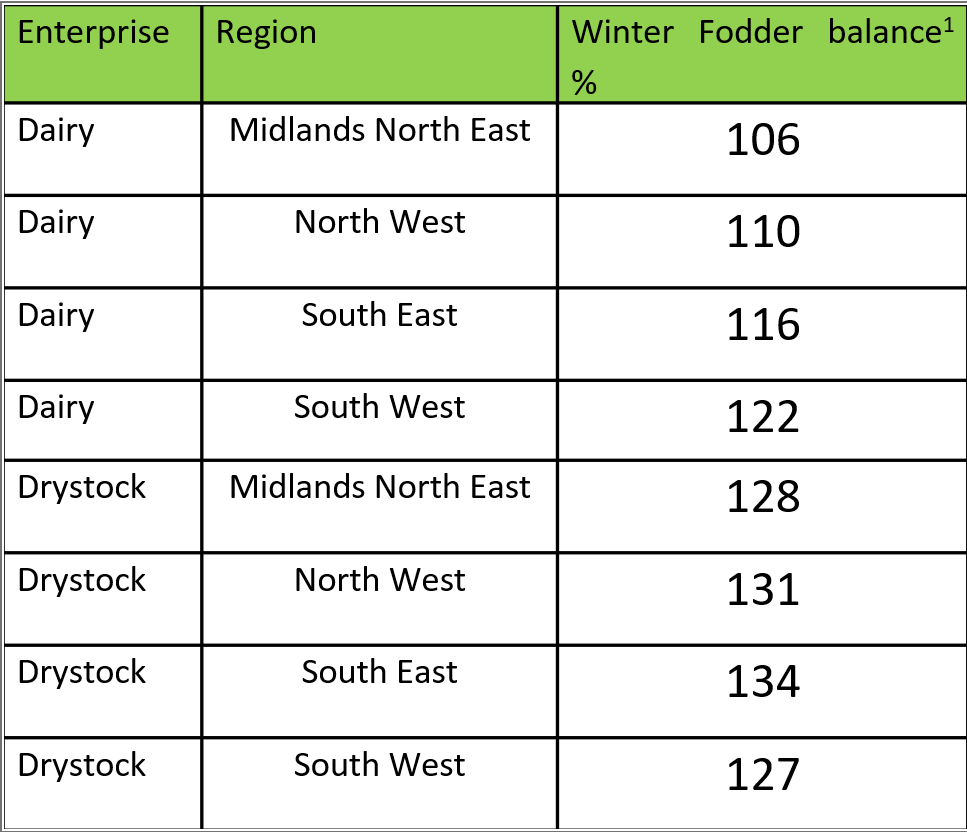 Fuel costs may lead to lower quantity an...