I tried a DNA genealogy test kit and the results were fascinating.

Usually getting test results back can be pretty scary – whether it’s A Level results to determine your future, blood tests about your health, or to hear if you’ll have to pay another £60 to attempt to pass your driving test.

But, possibly for the first time ever, I was excited to find out my latest results – for my family DNA test.

All I really know about my ancestry is that generations of my family are mostly from Kent and the very edges of east London (then Essex, probably) – and that’s about as far as it goes – so I was keen to discover more.

The test was simple: all I had to do was a couple of cheek swabs and pop it in the post, then wait a few weeks for my samples to be processed and matched.

After accepting a disclaimer that I may get a couple of surprises, of course. Bring them on.

Then I got an email notification telling me my results were ready – and it felt a bit like it was Christmas.

Although there were no close family members detected or horrible surprises (phew) what I discovered was, according to my DNA, I’m not really English at all.

I had no idea how to feel about it, or what it meant – so I asked someone about my DNA results so I could find out more.

Gal Zrihen, product manager at the MyHeritage genealogy platform, helped break it down for me.

She told Metro.co.uk: ‘MyHeritage calculates ethnicity estimates by comparing your DNA to that of a reference panel of individuals from across the world whose family trees show consistent ancestry from the same region or ethnicity going back many generations.

‘DNA goes back hundreds of years. And DNA results can be surprising – and not as straightforward as one imagines.

‘Some ethnicities can even be traced back roughly 2,000 years, depending on how isolated that population was. Even though most people stayed put most of their lives, there was a certain level of mobility, and genetic similarity did spread to neighbouring areas.’

Gal said this could explain why my DNA was detected as heavily being from the Celtic nations.

‘We often see this ethnicity showing up in significantly high percentages among English people,’ she said.

‘A significant amount of research identifies the Britons, an Insular Celtic people – also known as the Celtic Britons or Ancient Britons – as being among the first inhabitants of what is now the mainland of Great Britain.

‘The Britons inhabited Great Britain from the British Iron age and their descendants are still present in the British Isles to this day.’

So that explains the Welsh stuff (which is funny, considering my name is actually Welsh even though I am not) – but what about the European results?

‘The Anglo-Saxons, Germanic tribes originating in northern Germany and Denmark, arrived in England around the fifth century, shortly after the Roman Empire withdrew its influence, leaving the Romano-British without the support of the Empire.’

Is sending off my DNA to be tested safe?

MyHeritage, and a number of other DNA companies, insist they take every measure to protect the data of users and it’s a top priority.

When DNA is sent it is identified with bar codes only, and its DNA testing is not available in Russia, Israel and several other countries.

‘MyHeritage has never sold or licensed personal data – like customer names, email addresses, residence addresses and family trees – and will never do so in the future,’ the company said.

‘MyHeritage will never provide data to insurance companies under any circumstances, and prohibits law enforcement use of its DNA services.

‘Users can delete their data from MyHeritage at any time. Deletion is permanent and irreversible.’

Experts recommend people use well-known websites where information can easily be deleted if they are going to DNA test, and say although the risk of hacking or data loss is likely very small, users should still be aware of it.

She said this resulted in a mass migration which left Anglo-Saxons scattered across the whole of the UK, which has had a huge impact on the genetics of modern England.

‘Many modern English people who test with us have both strong Insular Celtic and Germanic or north-west European roots,’ she added.

And the 2.8% Finnish part could indicate a Viking influence from the Scandinavian region.

So perhaps I’m not that unusual after all. But what else could I use my DNA for in the future?

Gal of course encouraged me to get my close family to DNA test – as it helps develop your genetic group and find relatives you never knew existed or have been looking for.

If not, you can find out more specific ancient surnames and shared ancestral places which may be significant to your past.

‘First, the underlying technology will eventually read all the DNA letters of an individual, rather than just a predefined subset of about a million fixed locations as is currently done today by most direct-to-consumer DNA tests.

‘This will enable these tests to identify very rare genetic variants which may, in turn, provide higher-resolution ethnicity estimates.’

She added as more and more people are tested, this will also improve results.

‘For example, results may be able to suggest specific paths along the family tree that connect genetic relatives, or even reconstruct family trees based solely on genetic testing results when genealogical data is not available,’ Gal concluded.

‘This enables you to take steps to avoid triggering the disease or help guide you through proper disease management,’ she told Metro.co.uk.

‘You can also confirm the diagnosis of genetic conditions such as Parkinson’s disease. It also enables you to discover any gene mutations that show if you have an elevated risk of breast cancer, other cancers, cardiovascular disease, autoimmune diseases and much more.

‘Additionally, it allows you to identify mutations that lead to insidious enzyme deficiencies responsible for many biochemical reactions in the body and help to regulate detoxification pathways.’

She added it can be ‘more effective than a blood test’ and the results reveal exactly how your body responds to and metabolises certain nutrients.

So it sounds like – in a statement which especially rings true now I know my ancestors travelled from all over Europe – where my DNA is concerned, the world could one day be my oyster. 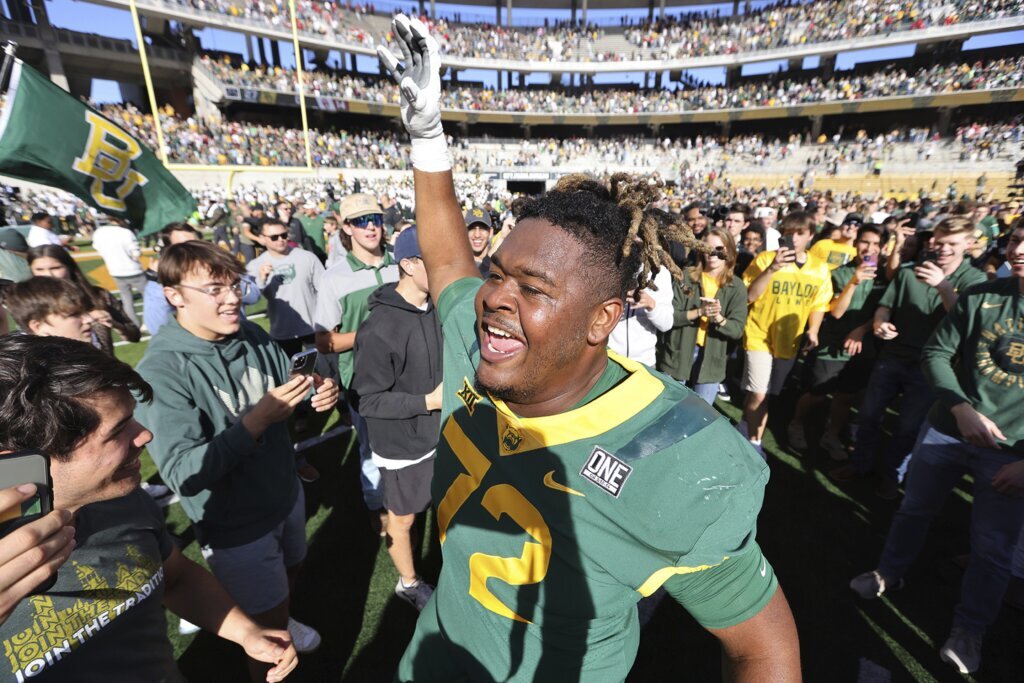 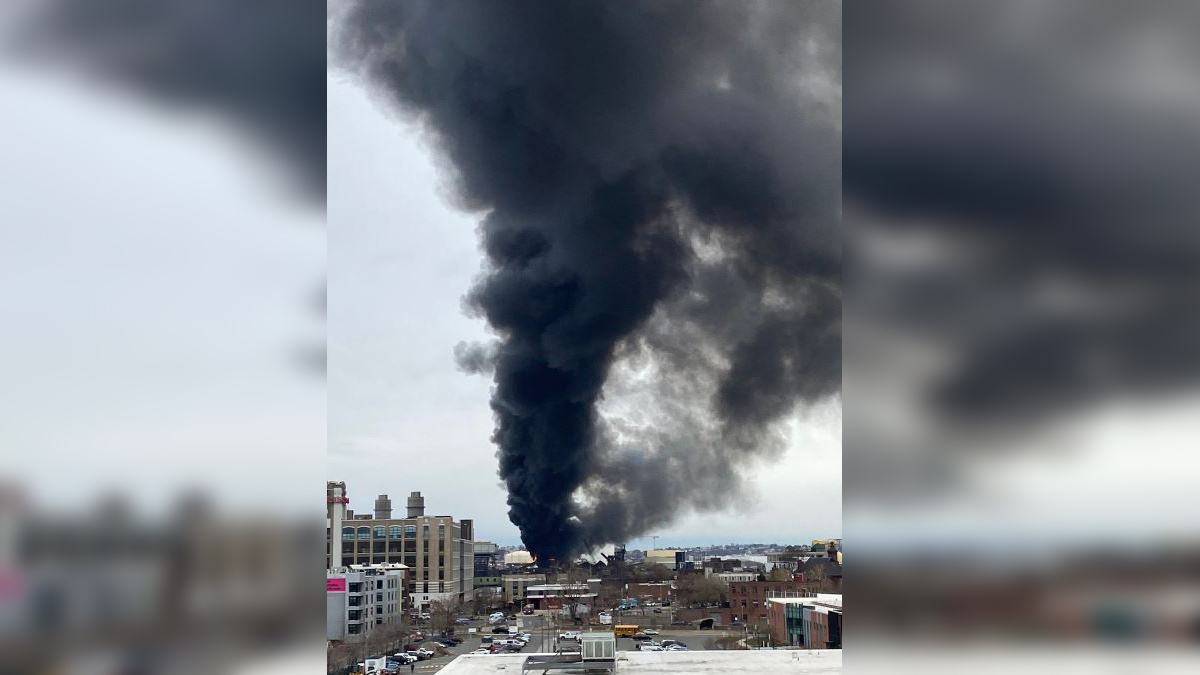