Weather: Fairly dry for midweek but less settled towards weekend

The weather throughout this week as a whole will see largely dry conditions for the middle of the week, but... The post Weather: Fairly dry for midweek but less settled towards weekend appeared first on Agriland.ie. 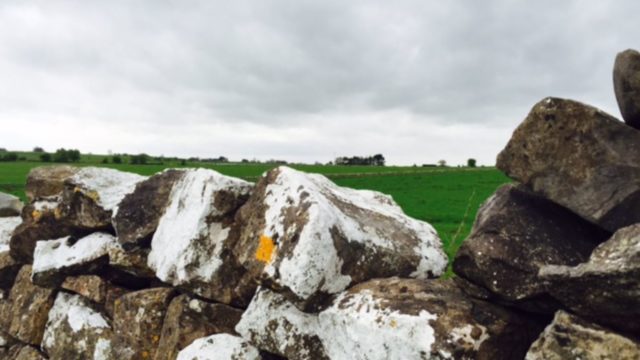 The weather throughout this week as a whole will see largely dry conditions for the middle of the week, but it will turn more unsettled closer to the weekend.

Today (Monday, September 26) will be largely dry with sunny spells and isolated showers, most frequent in Ulster and Leinster. It will be cool and breezy in moderate to fresh and gusty northwest winds and highest temperatures of 12° to 15°.

It will be generally dry and cloudy tonight, though isolated showers will continue to feed into Leinster and Ulster at times. Rain will push into the southwest by morning. Lowest temperatures will be 8° to 11° in moderate to fresh northwest winds.

Tomorrow (Tuesday, September 27) will be cloudy in the west and southwest, with rain developing in Munster and Connacht through the morning and afternoon, reaching west and south Leinster by evening.

Further to the north and east tomorrow it will be drier, with sunny spells and a few showers. Feeling cool in moderate to fresh northwesterly winds, with highest temperatures of 11° to 15°.

Tuesday night will be cloudy overall, with patchy rain and drizzle in the west and southwest and scattered showers elsewhere. Lowest temperatures will be 7° to 10° in light to moderate northwest winds.

It will become drier and brighter on Wednesday (September 28), with scattered showers and sunny spells developing. Highest temperatures are expected to be 12° to 15° in moderate northwest winds.

Wednesday night is set to be largely dry and clear, though there is the chance of an isolated shower in the west and northwest. It will be cool, with lowest temperatures of 5° to 8° in light northwesterly winds.

Thursday (September 29) is looking like a generally dry day with sunny spells, though there will be occasional light showers. Highest temperatures will be 13° to 16° in light northwesterly winds.

There is some uncertainty in the weather forecast for the end of the week, with current indications suggesting that Friday (September 30) will be a wet and rather windy day with rain spreading from the west and possibly turning heavy at times.

The post Weather: Fairly dry for midweek but less settled towards weekend appeared first on Agriland.ie. 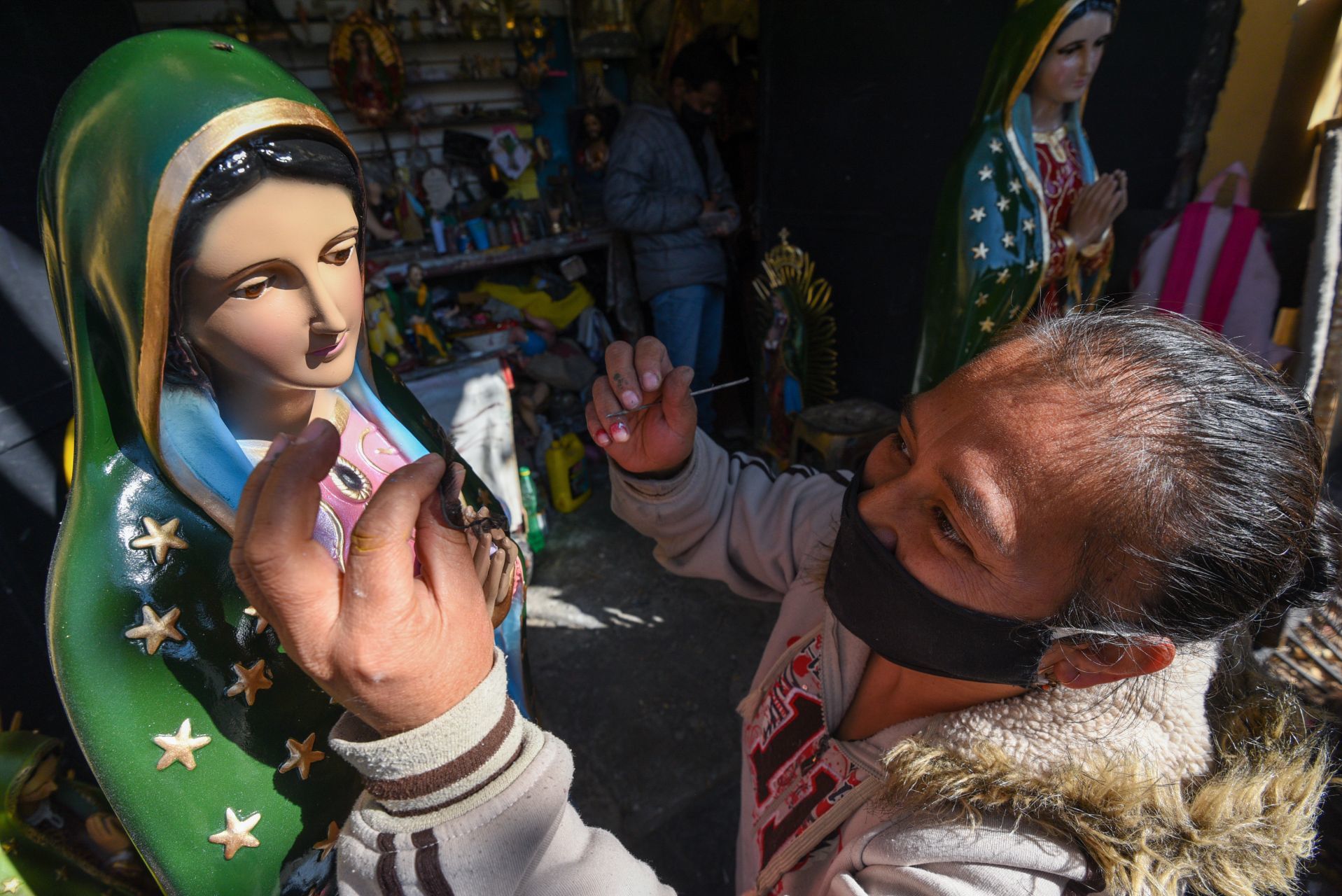