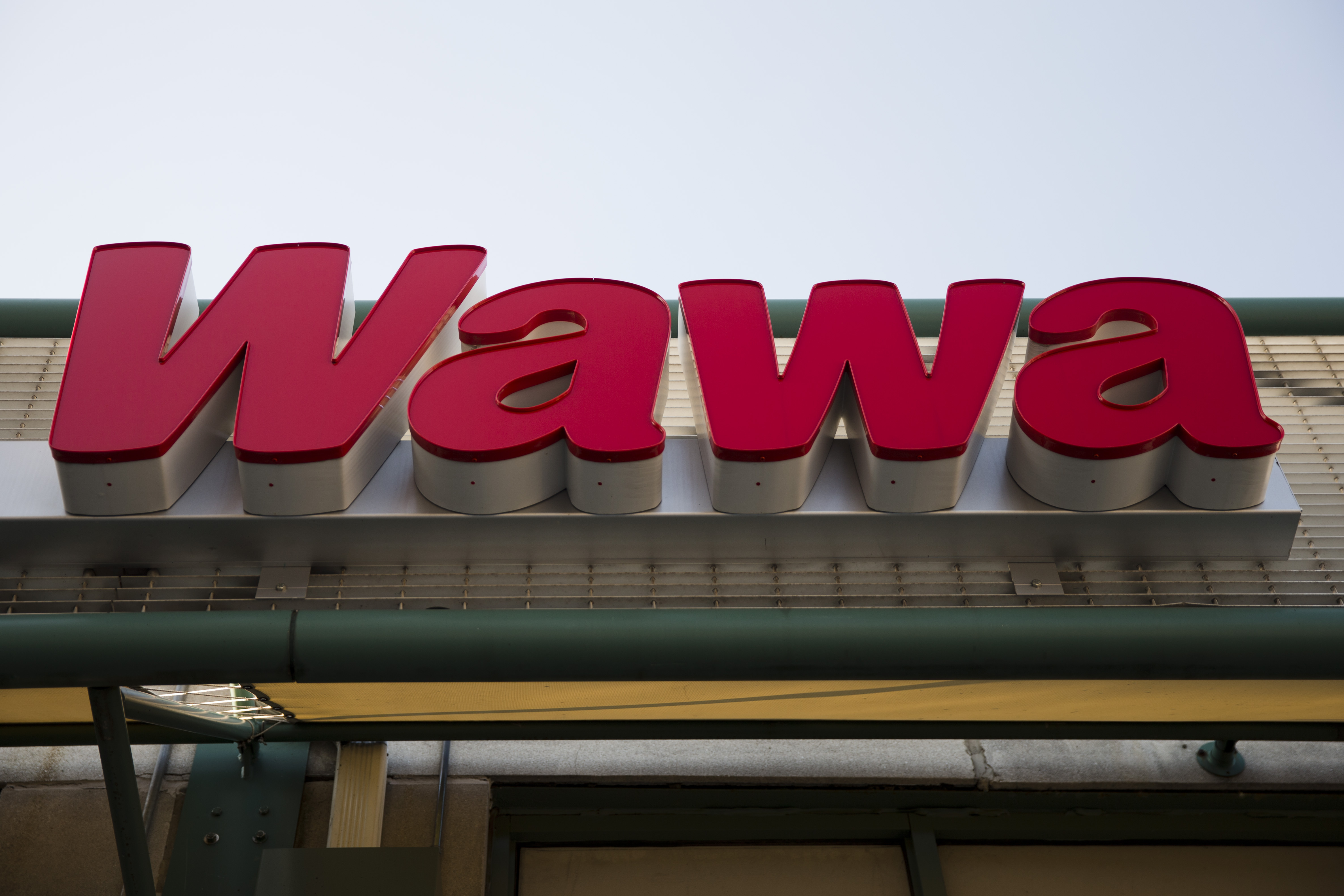 “If Wawa allows other uses — such as the use by your campaign — it runs the very real risk that its trademarks will be weakened, reads the letter from intellectual property attorney Douglas Panzer. “As a New Jerseyan, familiar with Wawa’s reputation among and relationship with the public, we trust that is not something that you would want to occur.”

Lawyers for the Pennsylvania company — which has become immensely popular in New Jersey and is growing in Florida — pointed out that the geese in Jenkins’ logo are identical to a formerly registered trademark that the chain used from 1990 to 2004.

Jenkins acknowledged the similarities in a phone interview but maintained they were a coincidence.

Jenkins, a 51-year-old general manager at a corporate wellness company, is a long shot against Smith, whose district, where Wawas are ubiquitous, remains solidly Republican despite the strong Democratic tilt of New Jersey’s congressional delegation. Smith is one of Congress’ most ardent opponents of abortion, which could elevate his profile this election season with so much focus on abortion following the Supreme Court’s reversal of Roe v. Wade.

“I have a small campaign. How many people are really going to notice [the logo]? I don’t know,” Jenkins said in an interview Thursday.

The campaign logo features two geese to the right of Jenkins’ first name and above his last name. When POLITICO pointed out the similarity to Wawa’s logo on Twitter, Jenkins responded that “for a lot of people in our district, Wawa represents them."

“When we launched this race to replace Chris Smith, I wanted our logo to feel instantly familiar,” Jenkins tweeted.

But Jenkins disputed POLITICO’s characterization that his logo was “inspired” by Wawa, saying Tuesday the similarity was a “coincidence.” In a phone interview that day, Jenkins said that he did not make the Wawa connection when he chose the campaign logo, one of a dozen he said his campaign team came up with. It wasn’t until he got a call from a friend about it, he said, that he noticed the similarity.

Jenkins said Tuesday that Wawa lobbyist A.J. Sabath called him earlier in the day to ask he “discretely” stop using the logo. The cease-and-desist letter came Wednesday. Panzer, the attorney, wrote that the public has drawn an association between Jenkins and Wawa as a result of the campaign logo.

“And as you stated in your Tweets … the use of the Wawa Goose in your campaign’s logo is immediately familiar because of Wawa’s notoriety among the people of New Jersey,” Panzer wrote. “This gives the impression of Wawa’s association with or sponsorship of your campaign."

Panzer and representatives for Wawa did not respond to requests for comment.

After reading the letter, Jenkins acknowledged on Thursday that the geese in his logo are identical to the goose Wawa used to use in its logo, but he wasn’t sure if he would change it.

“In the letter it says this was an old trademark … ‘formerly registered,’” Jenkins said. “This is going to cost me money to change. Everybody knows my finances. I don’t have any. To go out and reprint my signs, all my literature.”

Jenkins said he suspects Smith’s campaign alerted Wawa of the logo, though he acknowledged he didn’t have any evidence for the assertion.

“I called my team, they thought it over for a little bit, and they think it’s something that my opponent might have called this guy and had him call me,” Jenkins said. Olivia Cobbins Says She Came To The Harv... 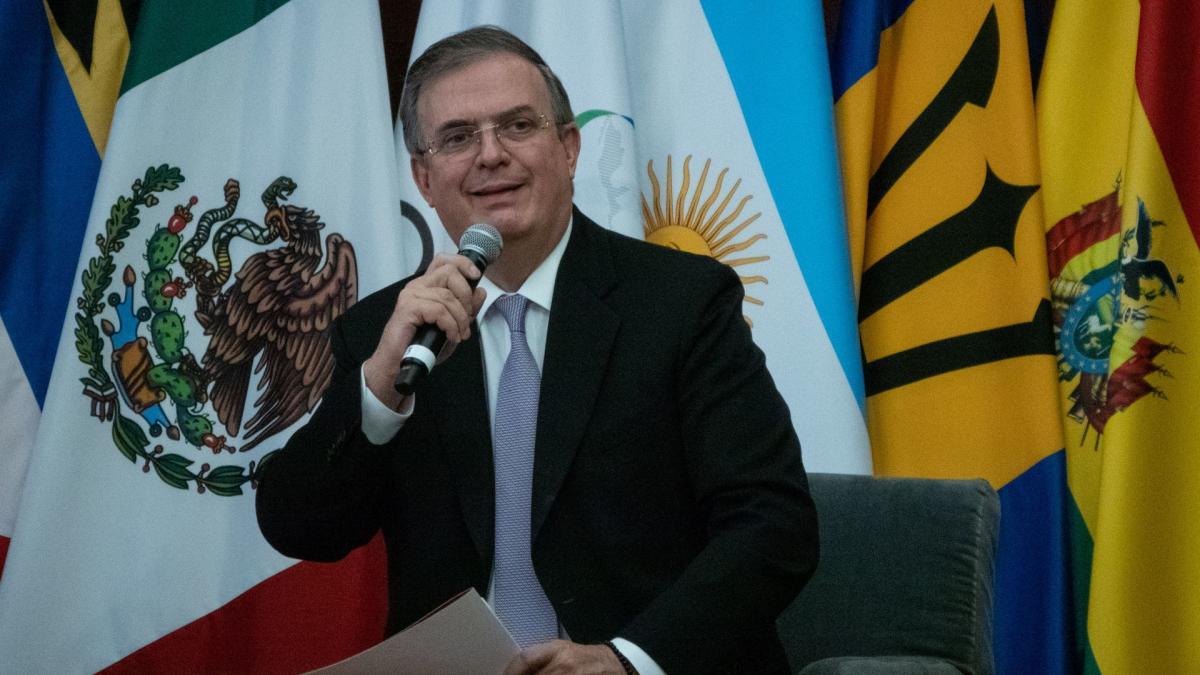