No one knows how the unauthorised plaque came to be on the bench.

A memorial plaque to a man who allegedly liked to take in a sea view while shouting ‘f**k off’ at seagulls has been removed.

The plaque, in memory of Huw Davies, had been placed on a bench overlooking South Beach in Aberystwyth.

It read: ‘In loving memory of Huw Davies. Used to sit here and shout ‘f**k off!’ at the seagulls’.

But after a photo of the carefully worded memorial went viral on Twitter, the local council has removed it.

James Vaughan tweeted a photograph of the memorial plaque on Sunday, writing ‘By some distance the best park bench memorial I’ve ever encountered’.

The tweet quickly caught people’s attention including officials at Ceredigion council, who quickly swooped in to remove the ‘unauthorised’ memorial.

A spokesperson for local authority said: ‘An unauthorised plaque had been placed, by an unknown person, on an existing bench within Aberystwyth Castle grounds. The plaque has been removed.’

Locals do not seem to know who Huw Davies was, but have said they found the plaque funny, especially given seagulls’ reputation for being seaside menaces.

‘It is something I think quite a lot of people will sit and think when they see the seagulls – especially when they steal their food plenty of times.’

Hollie LeBlond, who lives in Aberystwyth, said she was a fan of the seagulls.

‘I don’t think they are a nuisance but I know a lot of people do. I definitely wouldn’t be shouting at them,’ she said.

‘I don’t think they should have taken it off, I think it’s cute and the seagulls are well cute. I don’t think people should be horrible to them.’

Karl and Joanne Trevor, who were visiting Aberystwyth from Shrewbury said they both liked the plaque.

‘I think it’s great, it really just shows a sense of humour to the person,’ Joanne said.

‘It’s the sentiment and it’s in memory of somebody and part of the culture of the place. Just having a laugh about it,’ Karl added. 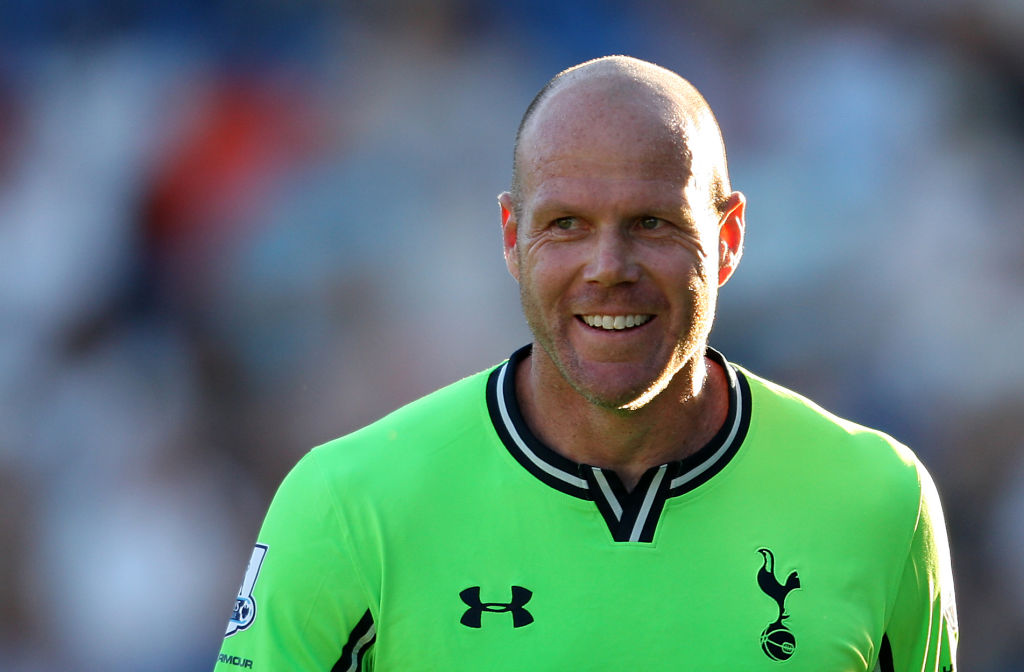 Liverpool icon Steven Gerrard should not...