Washington, DC, Oct. 20, 2022 (GLOBE NEWSWIRE) — Zahid F. Sarder Saddi, a prominent member of the Bangladeshi-American Society, has received strong acclaim for his work on behalf of and serving the Bangladeshi community. Recently, he met with United States Secretary of State Antony J. Blinken. 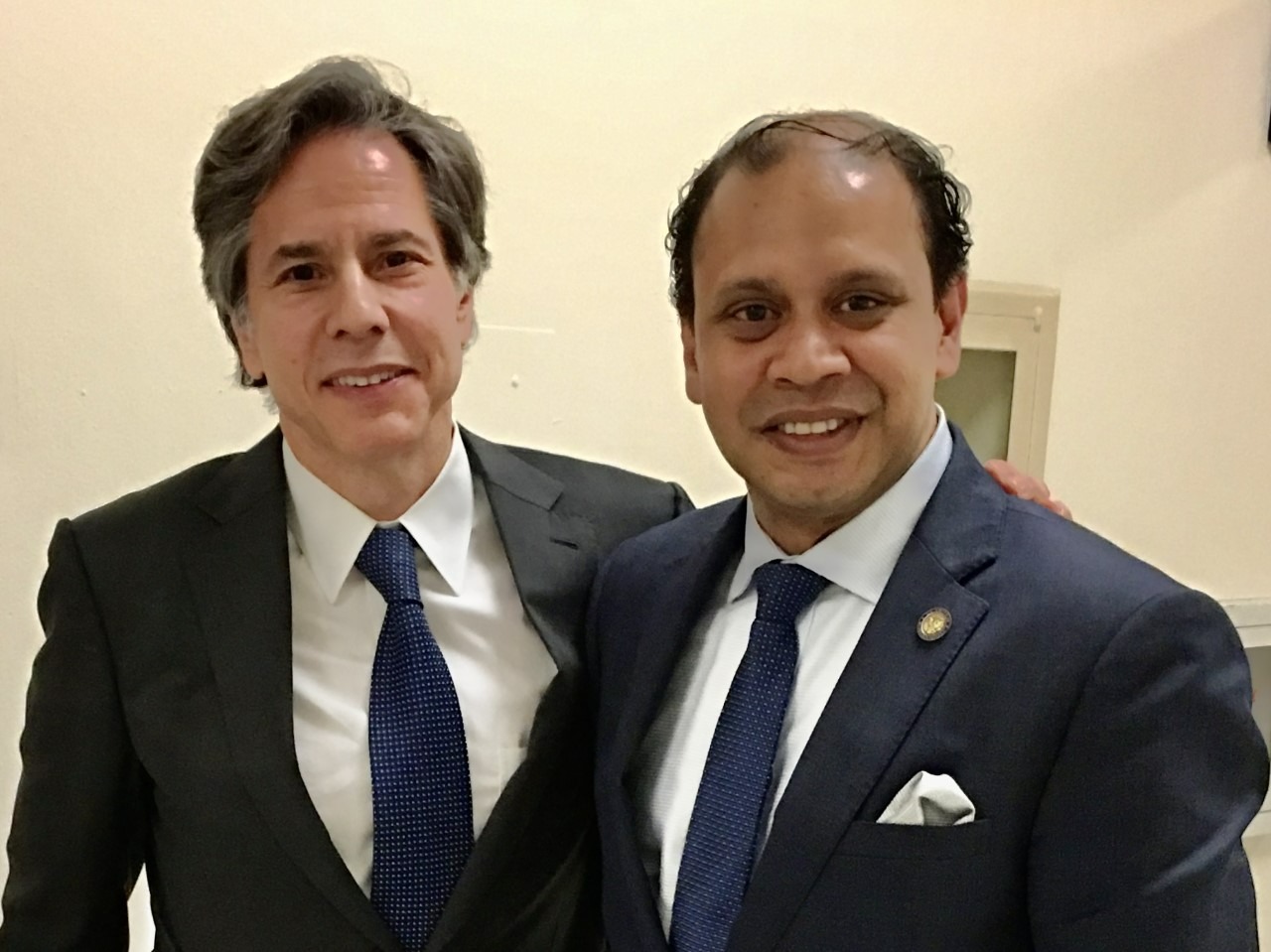 The impromptu meeting between the Foreign Advisor to the Former Prime Minister of Bangladesh, the Honorable Begum Khaleda Zia, and President Biden’s Chief Foreign Affairs Advisor happened after his recent address to US Congress. The reunion between the decades-long friends was a simple courtesy meeting, but indicative and consistent with the support Secretary Blinken has provided the Bangladeshi community worldwide throughout his career.

Recently celebrating the 50th anniversary of Bangladesh-US Relations, Secretary Blinken has supported efforts to meet the resources needed by victims of Rohingya issues and promote regional security by working in the best interests of the people of Bangladesh and the region at large. He is determined to address and alleviate major issues that affect the Indo-Pacific Region, including climate change, human rights, democratic governance, and humanitarian challenges.

Secretary Blinken and Saddi have long bonded over shared ideals in protecting human rights, the rule of law, and freedom of religion as the basis for safe and prosperous democratic societies. “I believe that Secretary of State Antony J. Blinken holds the Bangladeshi people as a priority in his navigation of foreign affairs. The ideals he and the Biden administration stand for are ones that we all share, and I think we’ll see positive change in Bangladesh and the Indo-Pacific region at-large, in time,” Saddi said of the Secretary. 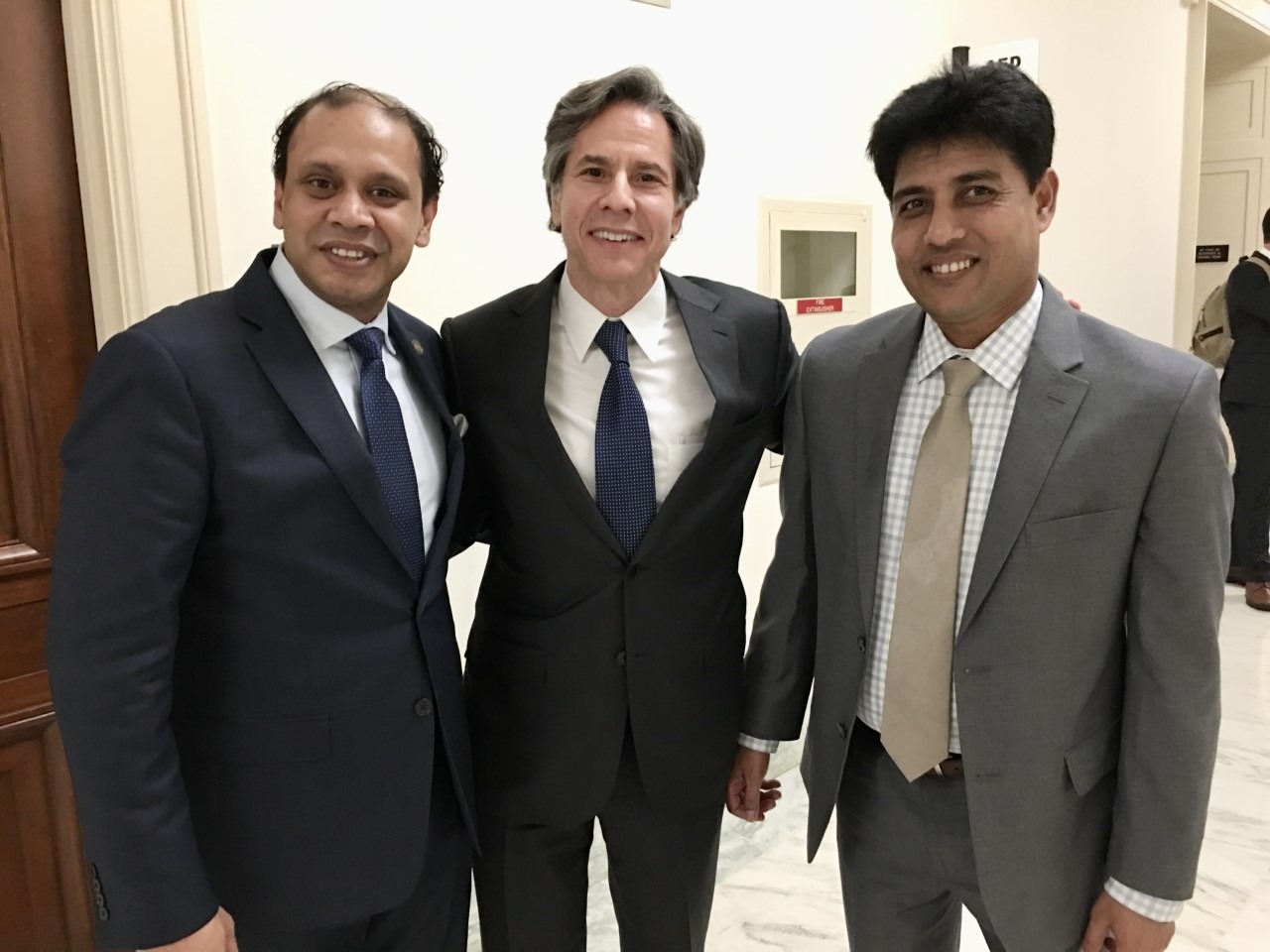 Zahid F. Sarder Saddi, named Vanguard of 2022 in Harvard Business Review, was born into an aristocratic politically active family and grew up in Dhaka, Bangladesh, a city that is roughly a third of the size of New York City with twice the population, establishing ties in the community was central to survival. Saddi took this truth to heart and manifested these values through his actions.

Whether nature or nurture was responsible for shaping Saddi’s outlook on life, he never rested on the laurels of his parents’ accomplishments, instead moving forward to shape an impressive career of his own.

Saddi has a lifelong track record of personal and political accomplishments. He graduated from Penn State University with a bachelor’s and master’s degree and presently resides in the United States. During his time in Bangladesh and abroad, Saddi served as a Foreign Advisor to the Honorable Begum Khaleda Zia, who was elected Prime Minister for three terms. He fondly refers to this period of time as the “Golden Days of Bangladesh Democracy.

On the importance of culture to the Bangladeshi community of New York City, Zahid F. Sarder Saddi says, “As a society, we’re dedicated to preserving the history and culture of Bangladesh for people who have emigrated from Bangladesh, but still wish to keep the history, traditions, and culture of their home country alive.”

The Humanitarian Awards were presented at The Forum at Columbia University in New York to a number of Bangladeshi community leaders and activists. Zahid F. Sarder Saddi, received the humanitarian award along with eleven others. Awards were presented by Nobel Laureate Dr. Muhammad Yunus, who is a Bangladeshi and one of only seven individuals to have received the Nobel Peace Prize, the United States Presidential Medal of Freedom, and the United States Congressional Gold Medal. Dr. Yunus is also known for his work founding the Grameen Bank in Bangladesh, and developing the concepts of microcredit and microfinance. While presenting awards, Dr. Yunus expressed his pride in Bangladeshi Americans working to solve humanitarian issues during a time when people need it most. 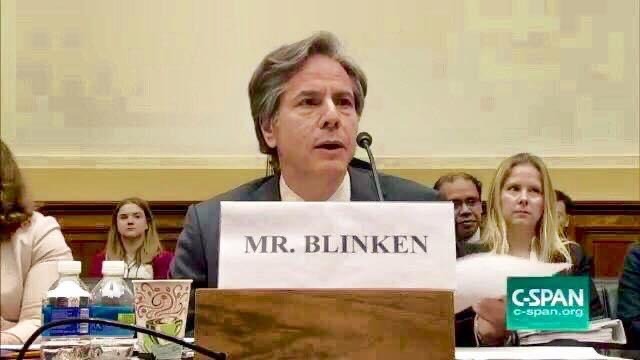 Harvard Business Review acclaimed Vanguard of 2022, Zahid F. Sarder Saddi, has been working with the United States Congress advocating for the rights of the people of Bangladesh for over 2 decades. He is well-versed in Indo-Pacific foreign affairs and has met with community and government leaders from around the world. Through work with the Bangladeshi community, collaborating with US Congress, United Nations, Woodrow Wilson Center, Democracy International, and the Prestigious Heritage Foundation, Zahid F. Sarder Saddi has shown a consistent track record of care for the well-being of members of the Bangladeshi community around the world. 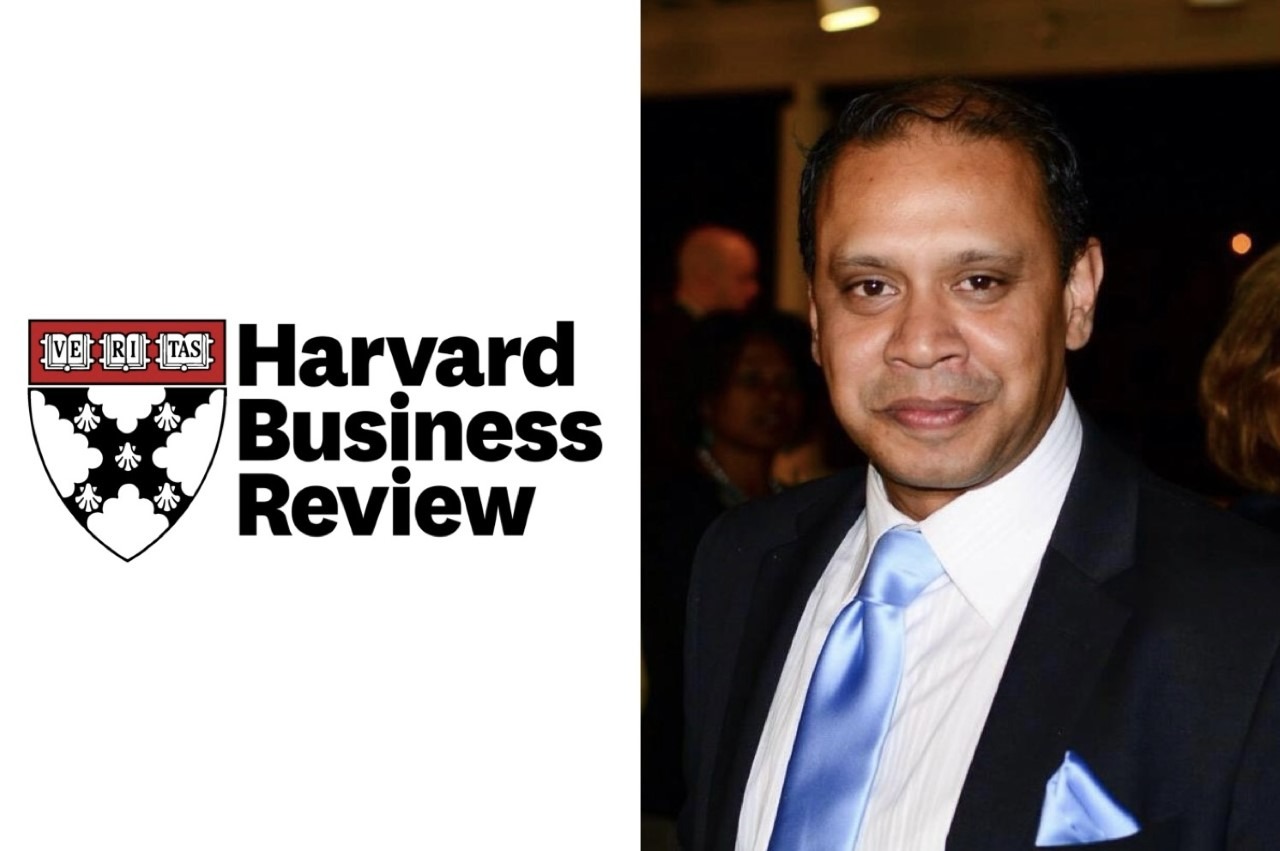 According to reports, Asian Americans will be the biggest immigrant community in the United States by 2065, mostly due to the South Asian population, which increased by a startling 40 percent in seven years, from 3.5 million in 2010 to 5.4 million in 2017. With the increase in population, they bring greater contributions to the economy and culture of the United States. Likewise, Zahid F. Sarder Saddi makes an impassioned effort to protect the interests of the Bangladeshi community, as well as the entire South Asian community.

Zahid F. Sarder Saddi is an influential civil society leader, humanitarian, and advocate for Bangladesh and its people. He helps Bangladeshi expatriates assimilate into life in the United States while also preserving their own values and traditions. Zahid F. Sarder Saddi works with several organizations and holds a special passion for helping the Bangladeshi community in the United States and around the world.