Starting early next month, anyone fully vaccinated can enter the U.S. by land, regardless of their reason for travel. This is the end of a 19-month travel ban on foreigner access into the U.S. by land from Mexico and Canada. But it’s not completely back to normal — there are restrictions still in place.

The Biden administration says all incoming international visitors will need to be vaccinated against COVID-19.

Since the pandemic started, travel by car, train and boat between the U.S. and Canada or Mexico has been been largely restricted to essential travel, such as trade. Starting early next month, anyone fully vaccinated can enter the U.S. by land, regardless of their reason for travel.

“There’s always been this special relationship between our two countries, especially between Minnesota and Canada, where we like to get a lot of hockey players for instance, and we’re really glad this new announcement is made,” Sen. Amy Klobuchar said.

The Canadian border reopened to Americans back in August. Canadian businesses near the border were thrilled to have American tourism dollars again.

One fly fishing resort in Ontario said at the time that Americans make up 99% of its business.

When the Canadian border opened up for Americans three months ago, the International Falls checkpoint saw heavy traffic, with some waiting around seven hours in line. Hotel owners near that checkpoint said at the time that reservations filled up immediately.

“We really do rely on the driving traffic, but I think the biggest thing of all will be families reuniting,” Klobuchar said. “There are so many people with cross-border friends, neighbors. In time for the holidays, I think that’s going to be really important.” 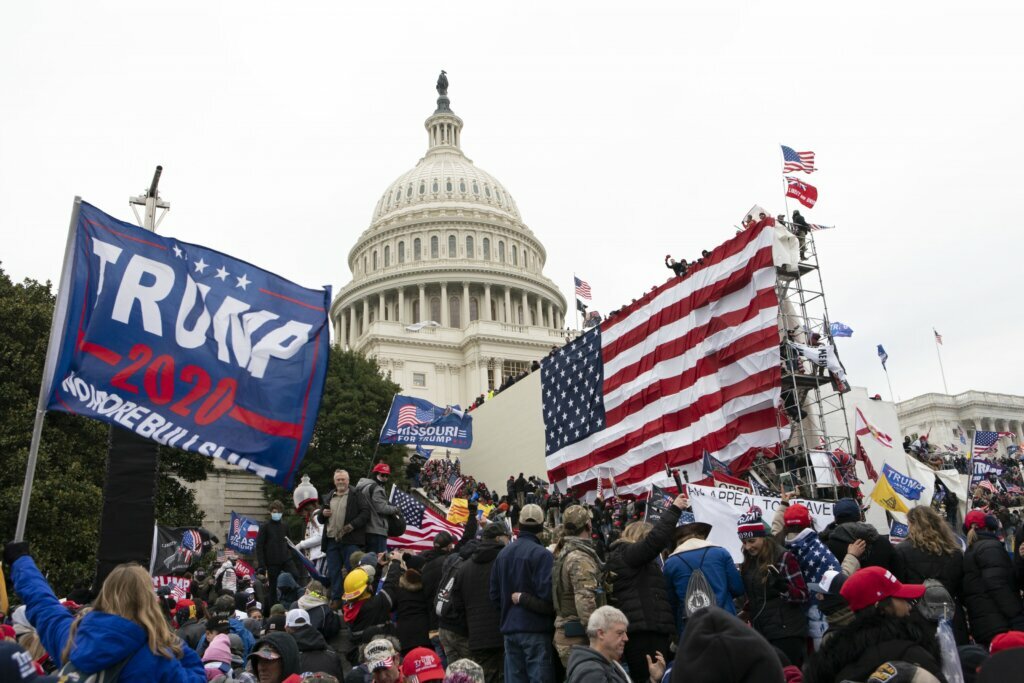 The Story Behind Showtime’s New Russell ...