The PS5 version of Uncharted: Legacy of Thieves Collection will be out at the end of next month and will cost £45 with no multiplayer. 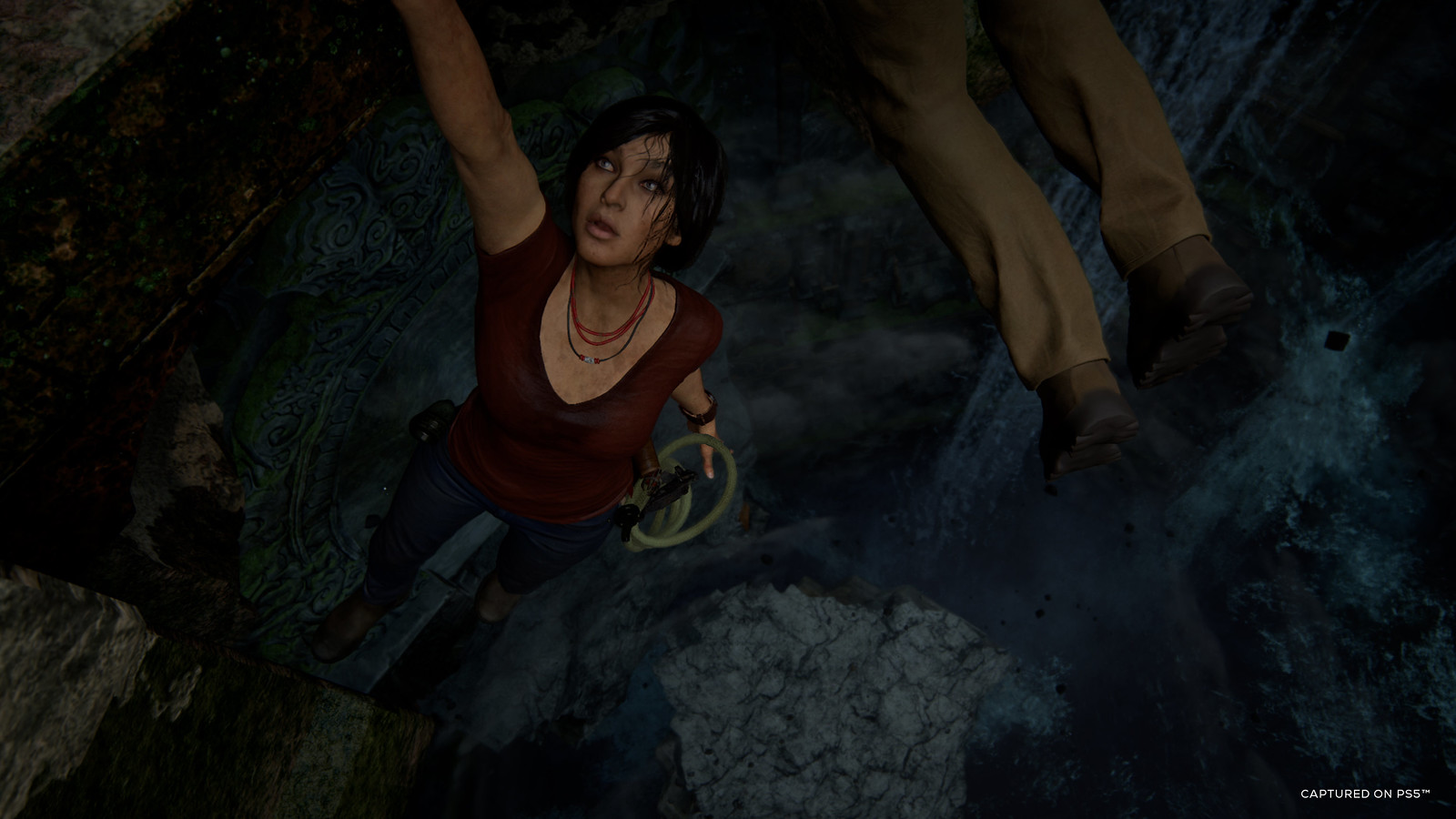 The PS5 version of Uncharted: Legacy of Thieves Collection will be out at the end of next month and will cost £45 with no multiplayer.

Although Sony probably only meant it as a quick schedule filler, Uncharted: Legacy Of Thieves Collection has already become one of the most controversial games on PlayStation 5.

The collection includes 2016 PlayStation 4 game Uncharted 4 and 2017 standalone expansion Uncharted: The Lost Legacy, but as previously rumoured the multiplayer modes have been ripped out and there are no major additions or changes – just slightly improved graphics and sound.

Despite all that, and the fact that Uncharted can easily be picked up for £15 or less on PlayStation 4, the collection costs £44.99 and requires a £10 upgrade if you have the original versions (the PlayStation Blog doesn’t mention the UK price, but we’ve confirmed it with Sony).

The upgrade process has a predictable number of caveats, that mean you have to have the disc in the drive to play the remasters and if you own a physical version of the PlayStation 4 game but only a Digital Edition PlayStation 5, without a disc drive, you can’t get an upgrade at all.

If you got Uncharted 4 via PlayStation Plus you also can’t use the upgrade option and instead have to pay the full £45.

And what do you get for the money? The main improvement is three graphic options: Fidelity Mode (native 4K and 30fps), Performance Mode (unspecified resolution and a targeted 60fps), and Performance+ Mode (1080p and 120fps – if you have the necessary TV or monitor).

That’s a pretty basic set of options, with the only others being fast loading, Spatial 3D Audio, and DualSense haptic support. Oh, and the chance to win a ticket to see the movie adaptation of Uncharted.

And that’s it. There’s no new content of any kind and the multiplayer mode from the original PlayStation 4 versions, which is actually quite good, has been removed.

[Update: As if that’s not bad enough Sony has now removed the individual listings for the original two games from the PlayStation Store, so you can now only buy them together as a £35 digital bundle. Which is a descent into cartoon villainy that Sony really didn’t need right now.]

Not only is that not much of a bargain but it once again illustrates the stark difference in how Microsoft handles this sort of thing – where everything is free – and Sony’s approach.

if the rumours are true, it will also come just a short time before Sony is expected to announce an equivalent to Xbox Game Pass, although exactly how that will work remains to be seen.

Uncharted: Legacy of Thieves Collection will be released on January 28 for PlayStation 5, but while it’s also coming to PC next year there isn’t a date for that version yet.

MORE : Uncharted 4 PS5 and PC remaster won’t have multiplayer according to ESRB 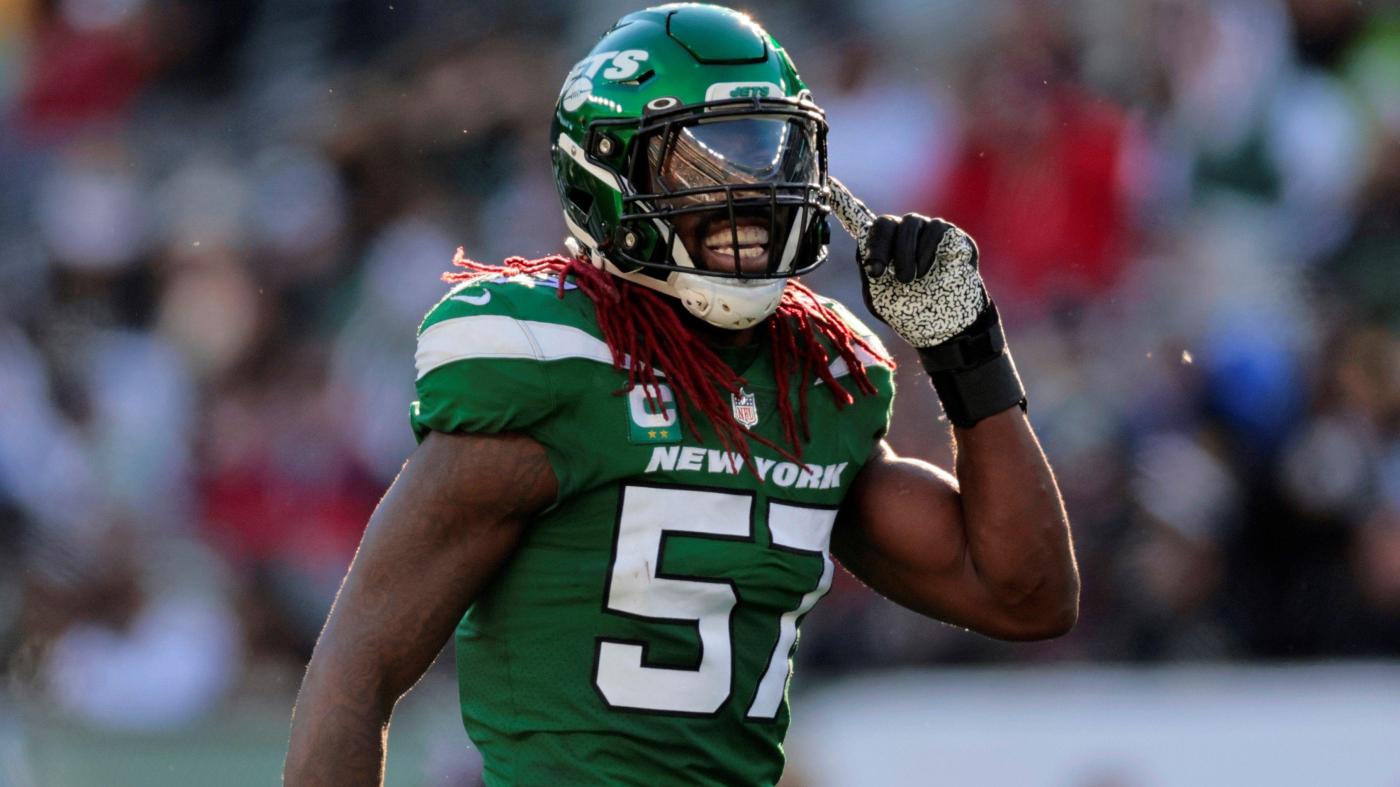