UN members condemn China over treatment of Uyghurs in Xinjiang

The 43 nations urged Beijing to protect human rights and allow independent monitors into the region.

More than 40 Western-led countries criticized China’s widely reported atrocities against the Uyghurs in a statement issued at the United Nations, calling on Beijing to immediately allow independent observers into the Xinjiang region.

The statement by 43 nations, including the U.S., cited “credible reports” of a large network of political re-education camps in the Xinjiang Uyghur Autonomous Region (XUAR) where over a million people have been arbitrarily detained.

“We have seen an increasing number of reports of widespread and systematic human rights violations, including reports documenting torture or cruel, inhuman and degrading treatment or punishment, forced sterilization, sexual and gender-based violence, and forced separation of children,” said the statement, read by Nicolas De Riviere, France’s ambassador to the U.N., at a meeting of the General Assembly’s Human Rights Committee.

The countries cited severe restrictions on the freedoms of religion and movement, association, and expression and on Uyghur culture, as well as widespread surveillance of Uyghurs and other Turkic minorities.

They also called on Beijing to allow unfettered access to Xinjiang by independent observers, including the U.N. high commissioner for human rights.

“We urge China to ensure full respect for the rule of law and to comply with its obligations under national and international law with regard to the protection of human rights,” the statement said.

China has held up to 1.8 million Uyghurs and others in the camps since 2017, while dismissing widely documented evidence that it has mistreated Muslims living inside and outside the camps — including testimony from former detainees and guards describing widespread abuses in well-documented reports by rights organizations, international media, and the United Nations.

Increasing international awareness of the camp system and other abuses including forced sterilization of women and forced labor has prompted parliaments in Canada, the Netherlands, the U.K., and Lithuania, as well the U.S. State Department to brand China’s actions in the region as genocide.

Dolkun Isa, president of the World Uyghur Congress (WUC), said the 43 countries made history with their statement condemning China’s atrocities against the Uyghur people and calling on China to grant the U.N. unfettered access to Xinjiang.

“Sadly, there have been many countries that are not speaking out on Uyghur genocide due to Chinese pressure or economic relations with China,” he told RFA. “Some are even shamelessly supporting and defending China’s ongoing genocide.”

Isa noted the signature of Turkey, where some 50,000 Uyghurs live, was important because China has used pressure and deceptive tactics in the past to keep Turkey silent on the Uyghur crisis.

“Apparently, these tactics backfired,” he said. “The signing of the joint statement by Turkey will definitely help break the silence of some Muslim countries and take active measures in the future.”

The Washington-based Uyghur Human Rights Project also praised the action by the U.N. member states that signed the statement.

“U.N. member states have just taken the next step towards accountability for the Chinese government’s brutal treatment of Uyghurs,” said Omer Kanat, the organization’s executive director.

Zhang Jun, China’s ambassador to the U.N., later rejected what he called “groundless” accusations at a press conference on China's position on human rights issues.

“Ambassador Zhang said that the attempts by the U.S. and a few other countries to politicize and manipulate human rights issues will find no support,” said a statement on the website of China’s permanent mission to the U.N.

“People around the world are clear-eyed about the truth. More than 80 countries have made statements to support China.”

At a regular press conference in Beijing on Friday, China’s Foreign Ministry spokesman Wang Wenbin echoed Zhang’s comments, saying that “a small number of Western countries, based on disinformation, rumors and lies, keep attacking and maligning China on issues relating to Xinjiang and other matters and interfering in China’s domestic affairs with human rights as a disguise.”

Translated by Alim Seytoff. Written in English by Roseanne Gerin. 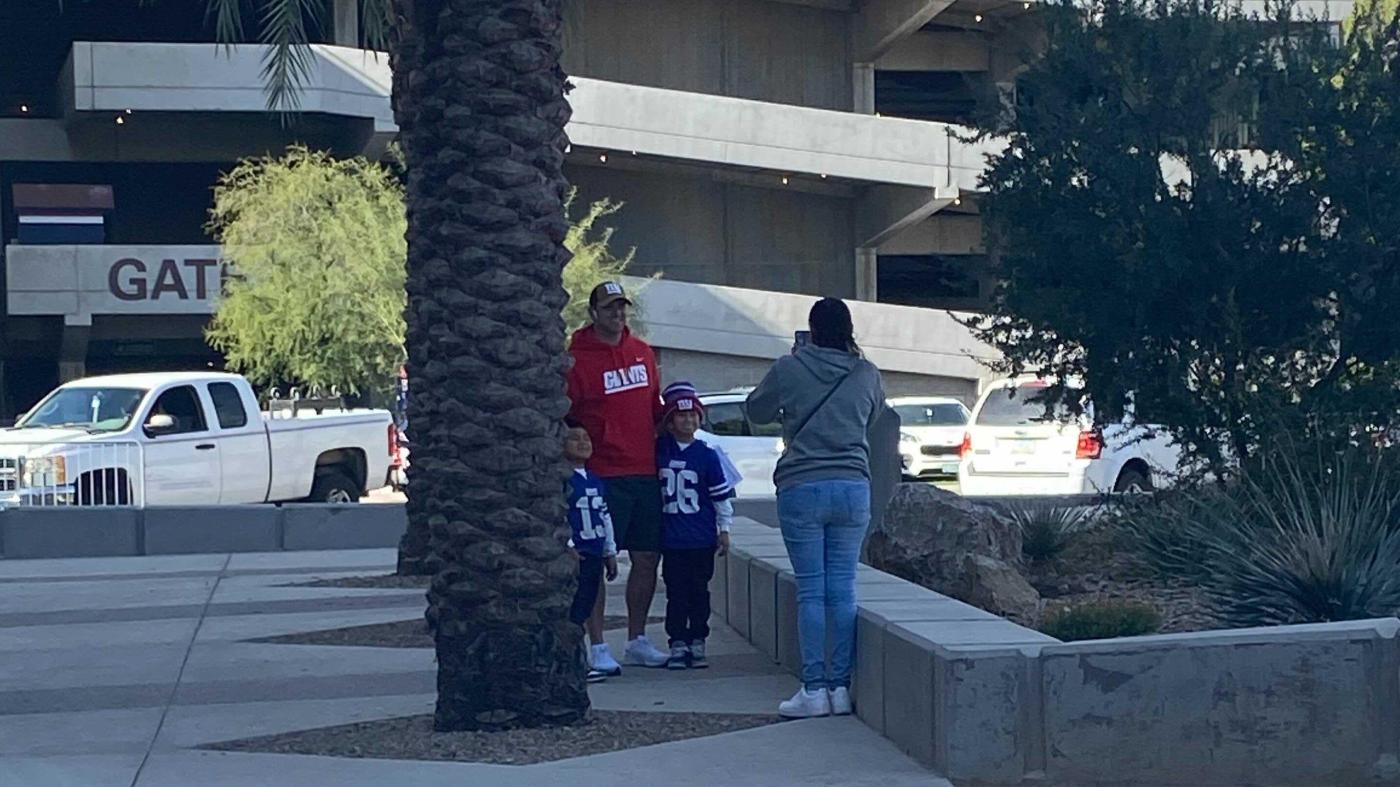 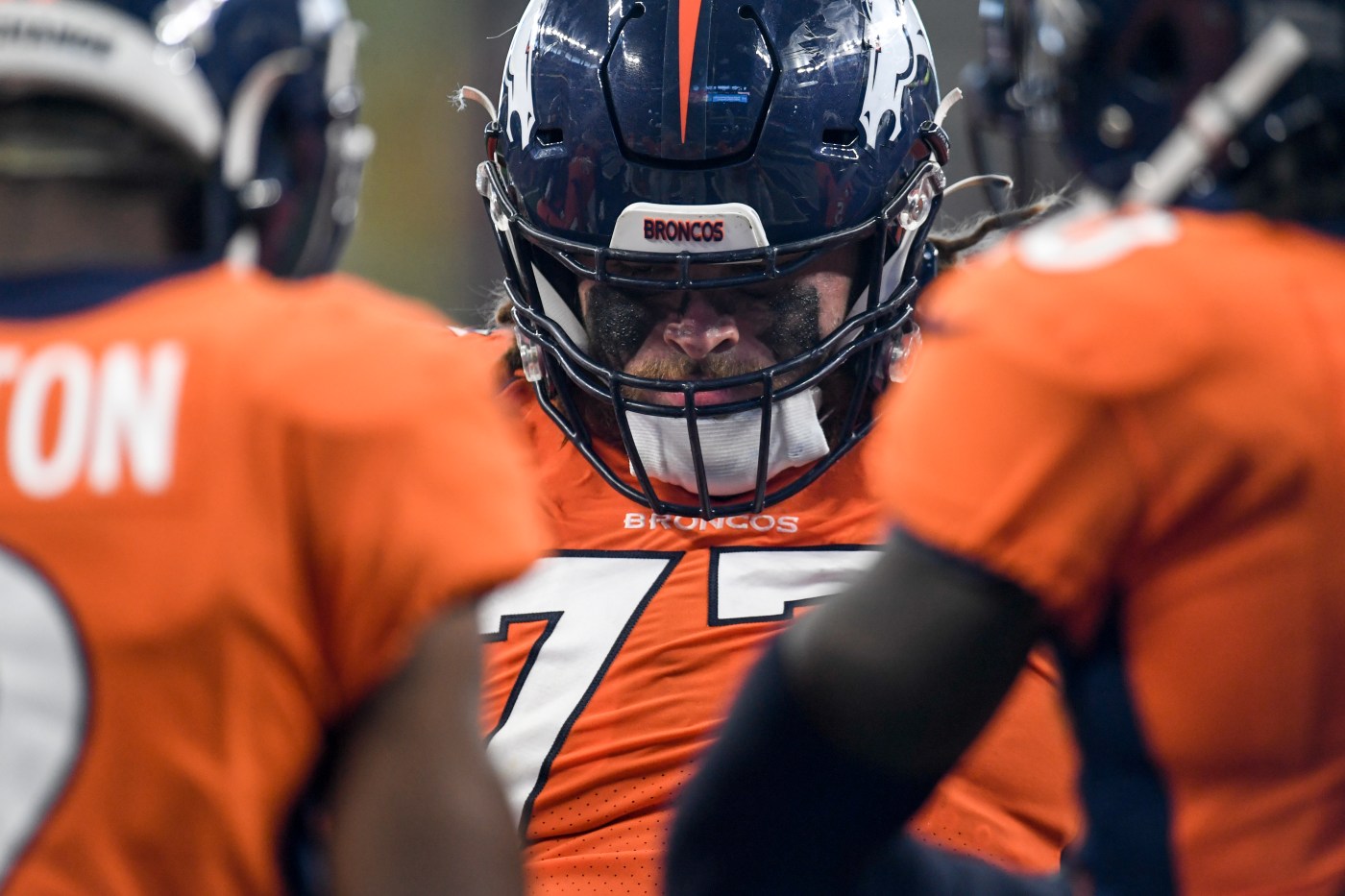 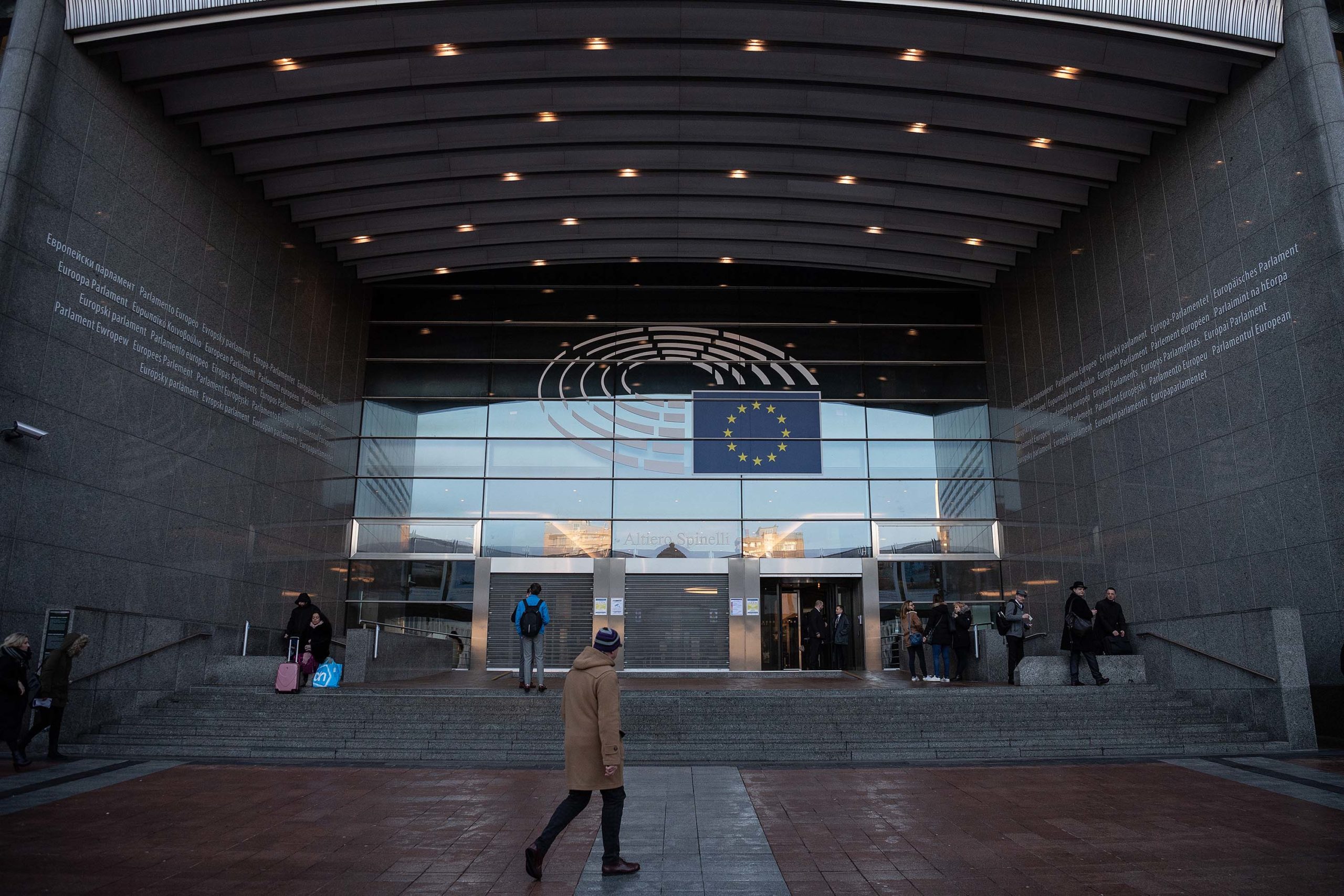