LONDON (AP) — Britain’s jobs market appears to have brushed aside the ending of a salary support scheme that supported millions of jobs during the coronavirus pandemic.

The Office for National Statistics found Tuesday that the number of workers on payroll rose by a record 257,000 in November to a record 29.4 million. The statistics agency also found that the unemployment rate fell once more, to 4.2% in the three months to October.

Both measures provide further evidence that the end of the British government’s Job Retention Scheme in September did not lead to a mass of people joining the ranks of the unemployed.

Despite the buoyant jobs news, the Bank of England is not expected to raise interest rates on Thursday for the first time since the pandemic began in early 2020, amid concerns over the rapid spread of the omicron variant of the coronavirus.

The emergence of omicron over the past couple of weeks has created renewed uncertainty over the economic outlook, raising the specter of renewed job losses as firms respond to lower demand. One concern is that the spread of omicron will prompt many people to avoid going out, leading to lower sales in entertainment and food venues.

“Having enjoyed a brief and healthy return to normality, the labor market is now entering a tough new phase as omicron spreads, which will require further policy support,” said Nye Cominetti, senior economist at the Resolution Foundation think-tank.

Rate-setters at the bank had previously indicated that they were ready to raise the benchmark rate from the record low of 0.1% if the labor market managed to cope with the ending of the furlough scheme.

For much of the time the program was in place, the government paid 80% of the salaries of employees unable to work because of lockdown measures. At its peak, it helped support over 11 million people but with many workers returning to their jobs after pandemic restrictions lifted, that fell to a little more than 1 million at the end of the program in September. 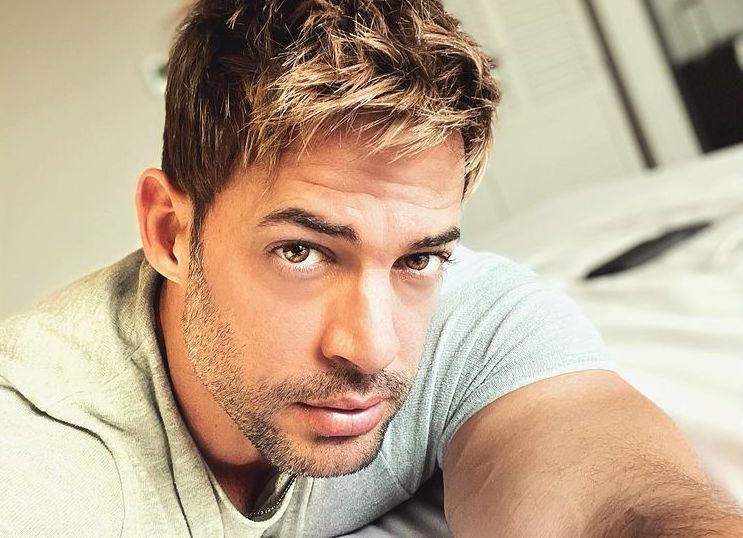 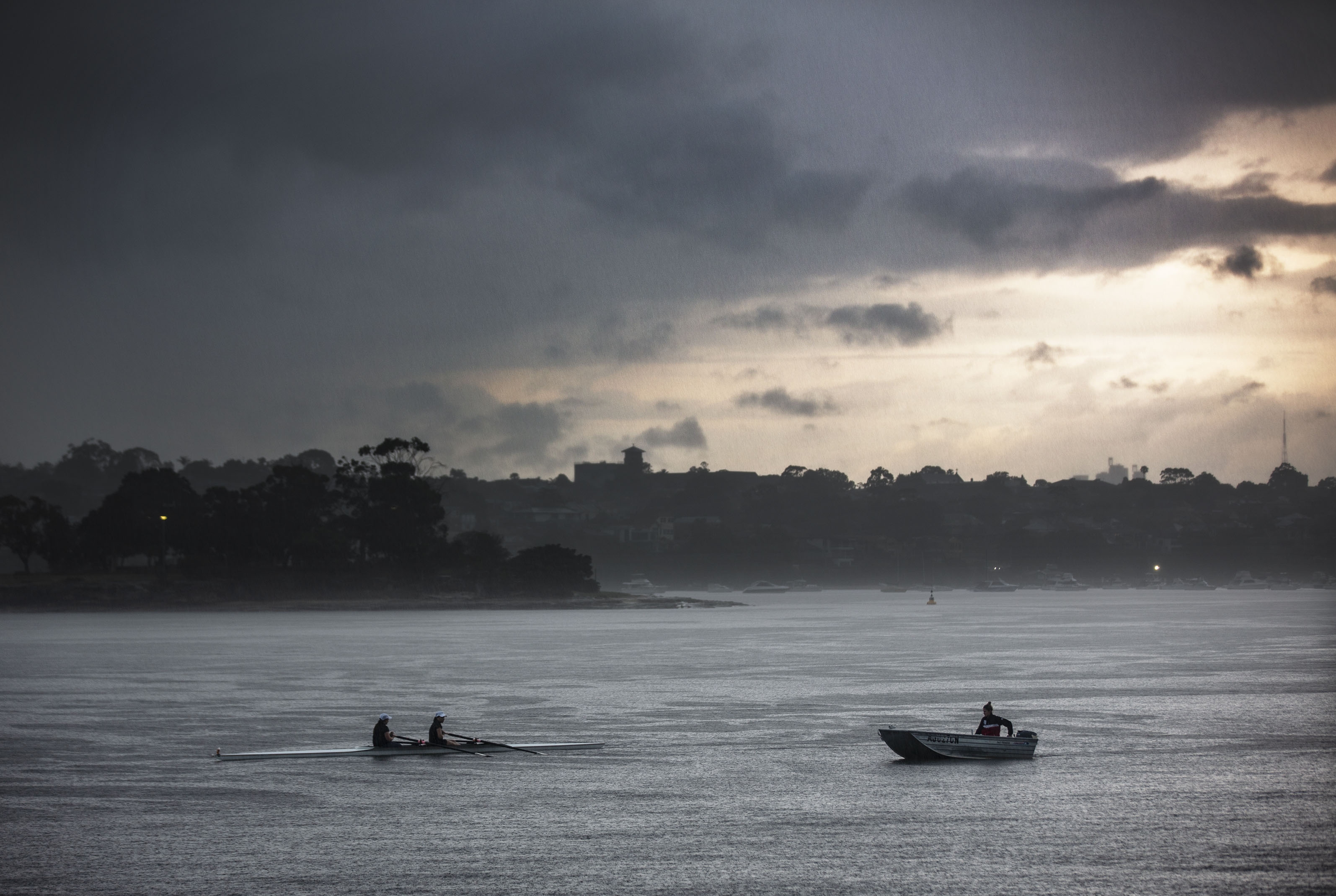 Eastern Australia to be bombarded by rai...