The Gypsy King claims his compatriot is his most dangerous opponent.

Tyson Fury says he has ‘changed his mind’ about Joe Joyce’s ability and now views his fellow Brit as the second-best heavyweight in the world, even teasing a potential title showdown.

The Gypsy King, who has come out of his short-lived retirement, is looking for an opponent to fight before the end of the year after claiming a long-awaited bout against Anthony Joshua is now off.

Fury gave AJ until Monday to sign a contract for the fight – even though his own promoter, Frank Warren, is still negotiating a deal with Eddie Hearn – with the WBC heavyweight champion saying Joshua is now ‘out in the cold’ after failing to put pen to paper.

The 34-year-old quickly identified Manuel Charr as an alternative opponent, though has now thrown Joyce into the mix and claims the 37-year-old is a bigger threat than either Joshua or Oleksandr Usyk.

‘I’ve got to say, that big Joe Joyce is the second-best heavyweight in the world behind myself.

‘And on his day, given his moment, who knows if he could beat me or not. I think we’ll have to find out one of these days.

‘But just looked at these prospects, his mandatories for the world titles, [Zhilei] Zhang and [Filip] Hrgovic and everybody else, and I’ve changed my mind and I think big Joe Joyce is number two heavyweight in the world.

‘And who knows if he’s number one. One day we’ll have to find out who’s better out of me and him.

‘But at the moment I’m ruling the roost because I’m world heavyweight champion and he’s not. But he’s f**king coming for everybody, don’t you worry about that.’

Fury was ringside in Manchester on Saturday night to watch Joyce’s excellent display against Joseph Parker, with The Juggernaut eager to land a box-office bout for his next fight and recently calling out Joshua.

Asked about a possible tussle with AJ, Joyce told iFL TV: ‘He gets knocked out. He gets bashed up. His last performances haven’t really impressed me. I think his second fight against Usyk was better, but that would be an interesting fight and I’d love to get some revenge.’ 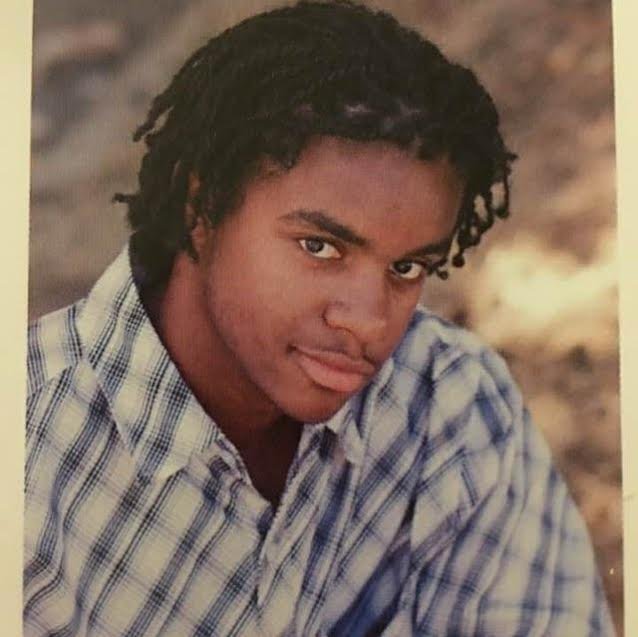