Police evacuated around 115 residents Saturday morning at the Berkeley Marina as a tsunami advisory impacted communities around the Bay Area. BERKELEY (KPIX) — Police evacuated around 115 residents Saturday morning at the Berkeley Marina as a tsunami advisory impacted communities around the Bay Area and along the entire U.S. West Coast after an underwater volcano erupted near the island nation of Tonga in the South Pacific.

“The first thing is I got a call from a friend in San Francisco and she said ‘be careful, there’s something coming,'” said Kat Schaaf, who has lived in the marina for more than 20 years. “Knock, knock, knock, then the words came you got to evacuate immediately.”

Berkeley police say they evacuated people from docks and boats at the marina. They asked people to stay away from the shore until the tsunami advisory ended.

“[We] immediately began making evacuations, going from boat to boat while the tsunami advisory is in effect,” said Byron White, a public information officer for the department.

Sarah Greenwood has lived at the marina for a decade and says about 10 percent of the boats have residents. She says the notice to leave came around 7:20 a.m.

“They drove by with patrol boats and walked up and down the docks with loud speakers telling us to evacuate immediately,” she said. “They called my husband and told us it will be several more hours before we are allowed back.”

The American Red Cross arrived at the marina with coffee, water and snacks for evacuees. Volunteers said the chance to charge their phones was an essential service for residents needing to reach loved ones.

“We’re always here to help people who are in need, especially the folks like here at the Berkeley Marina,” said Scott Stanfield, an American Red Cross volunteer. “We encountered a few folks who had to wake up and leave the docks and their boats pretty quickly, they were milling about, calling their relatives.”

Police closed a stretch of University Ave. leading into the marina for much of the morning to help first responders get in and out of the area easily and let experts study the water up close.

“There could be strong currents in the harbor that could damage the boats or sweep people into the water,” said Jacqueline Bott with the California Geological Survey. “I think in marinas you can get very strong currents and also it could move sediments around that could cause problems.”

Bott said she noticed three to four surges of long currents lasting three to four minutes each along the shore Saturday morning. She was asked by her agency to observe the current and the tsunami’s impact at the marina.

“I’ve seen a couple boats try to come into the harbor three or four times and they just go back out because the current is too strong of them,” Bott said.

Berkeley police lifted the evacuation order for residents at the marina late Saturday afternoon. The water seemed calm most of the day to longtime residents who noted it can get more intense during storms.

“Well we have to do what they say, they’re doing their job,” Schaaf said. She says she had never before evacuated while living in the marina. “First time for everything.” 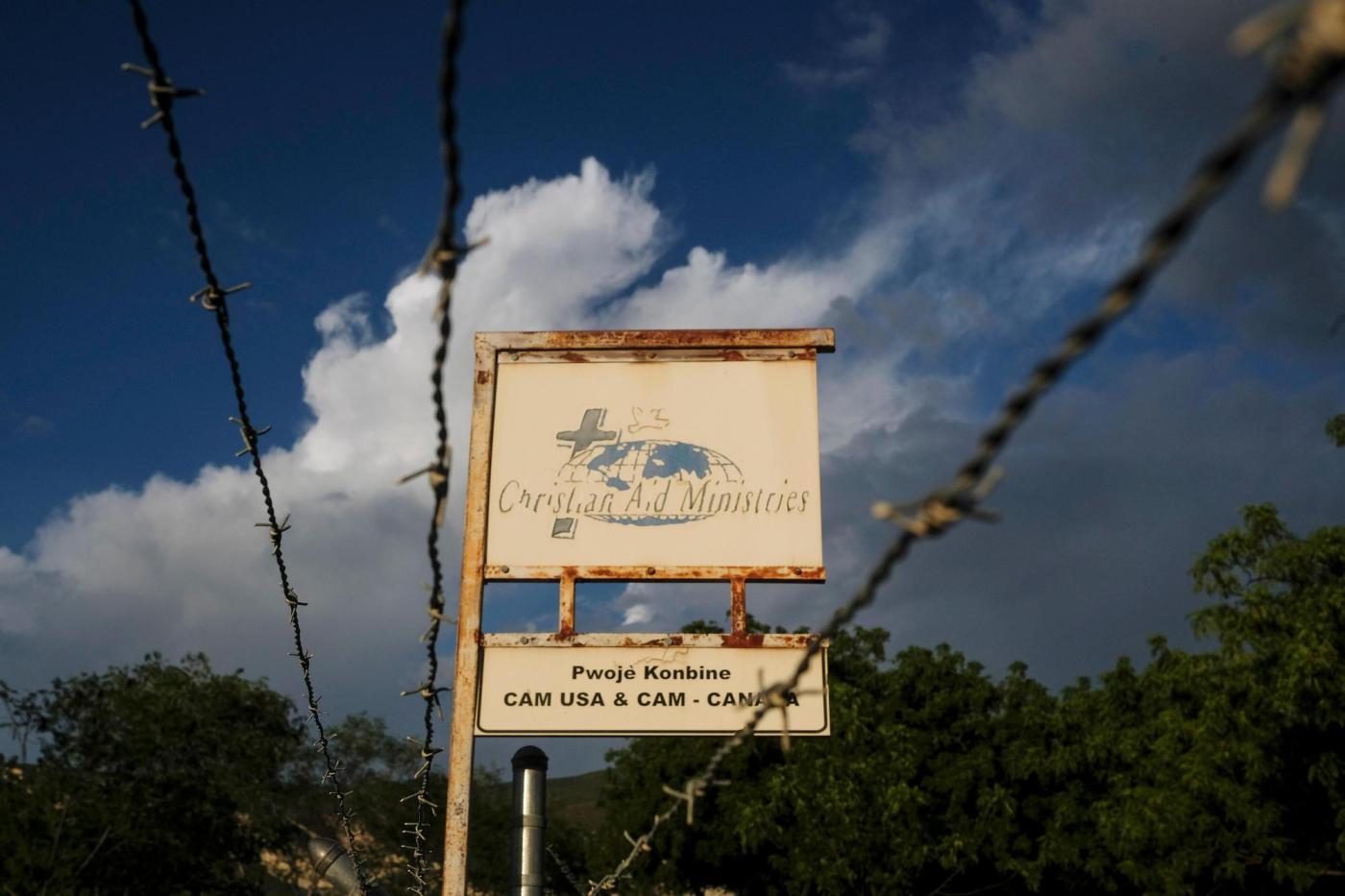