WASHINGTON (AP) — Former President Donald Trump on Thursday asked a federal appeals court to temporarily block the release of records to a House committee investigating the Jan. 6 insurrection led by his supporters. 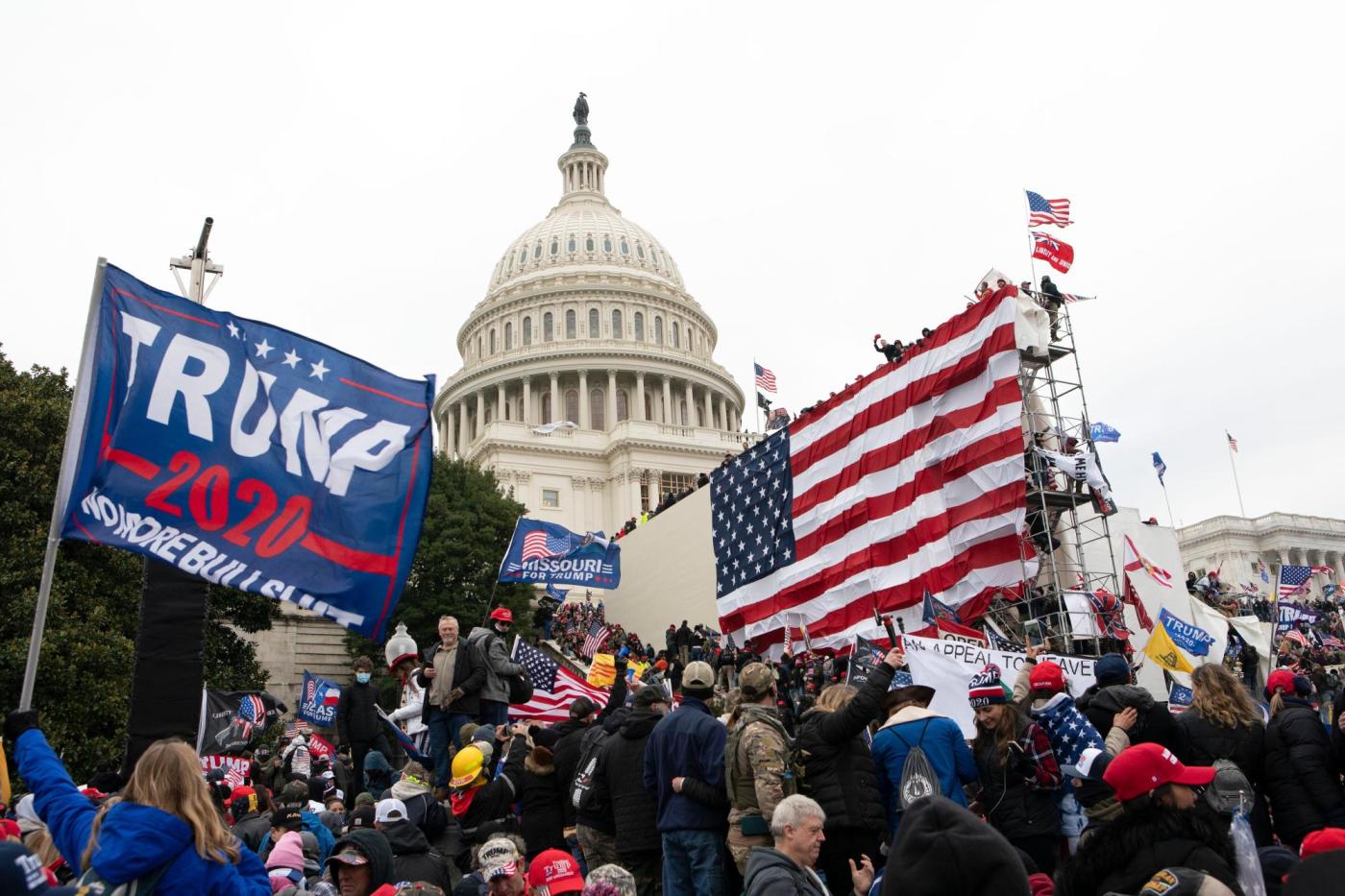 WASHINGTON (AP) — Former President Donald Trump on Thursday asked a federal appeals court to temporarily block the release of records to a House committee investigating the Jan. 6 insurrection led by his supporters.

Trump’s lawyers requested a temporary stay from the U.S. Court of Appeals for the District of Columbia Circuit. Barring a court order, the National Archives is expected on Friday to turn over Trump’s call logs, draft speeches and other documents related to the insurrection. Trump’s lawyers asked the court to set a schedule for the case that would delay any decision until next week.

Congress has sought the records to better understand the Jan. 6 attack on the Capitol, in which rioters ransacked the building and forced into hiding lawmakers who were certifying Trump’s election loss to President Joe Biden.

Biden waived executive privilege on the documents. Trump then went to court arguing that as a former president, he still had the right to exert privilege over the records and that releasing them would damage the presidency in the future.

U.S. District Judge Tanya Chutkan on Tuesday rejected those arguments, noting in part, “Presidents are not kings, and Plaintiff is not President.” She again denied an emergency motion by Trump on Wednesday.

In their filing to the appeals court, Trump’s lawyers wrote that without a stay, the former president would “suffer irreparable harm through the effective denial of a constitutional and statutory right to be fully heard on a serious disagreement between the former and incumbent President.”

The White House on Thursday also notified a lawyer for Mark Meadows, Trump’s former chief of staff, that Biden would waive any executive privilege that would prevent Meadows from cooperating with the committee, according to a letter obtained by the AP. The committee has subpoenaed Meadows and more than two dozen other people as part of its investigation. 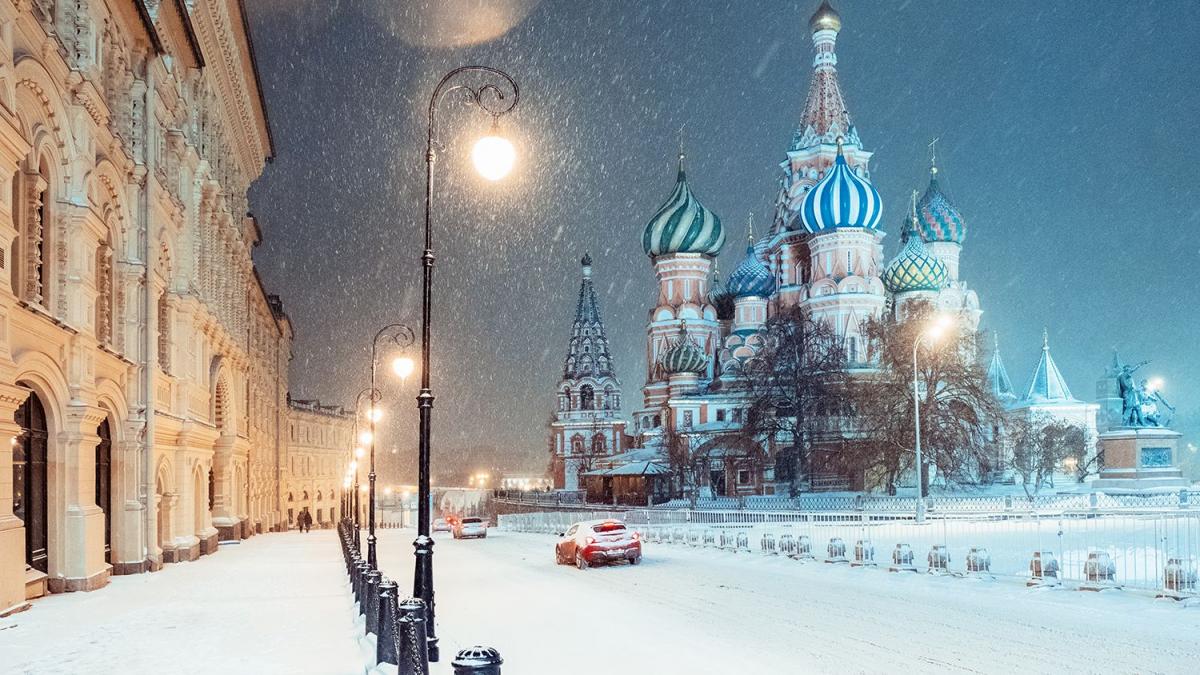 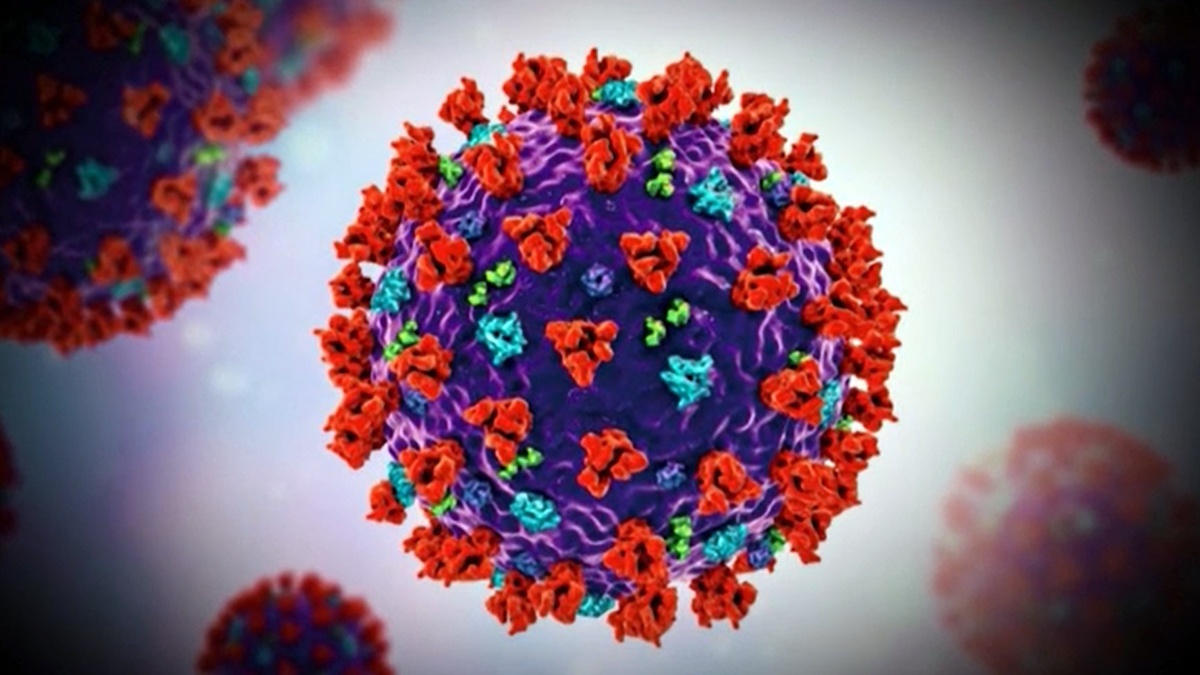