People wait in long lines for streetcars and trolleybuses.

In the North Korean capital Pyongyang frequent power outages due to the onset of winter have made public transportation systems unreliable, sources in the country told RFA.

Rolling blackouts have long plagued North Korea, especially in areas outside the capital, where citizens may have access to electricity in their homes for only a few hours each day.

But even the comparatively well-off Pyongyang experiences blackouts, despite its priority treatment in the national power grid. RFA reported in June that authorities diverted power from the provinces to the capital so that work on a major national construction project there could continue through the night.

But with winter fast approaching, freezing weather hinders hydropower plants, causing shortages on the whole grid.  The blackouts cause severe delays for the city’s trolleybuses and stop streetcars in their tracks.

“There are lines at all of the bus stops in Pyongyang these days,” an official from the city of Hyesan in the northern province of Ryanggang told RFA’s Korean Service Nov. 29.

“I went on a business trip to Pyongyang last week and the trolleybus I was riding on stopped several times due to power outages. This was a huge inconvenience. I even waited inside the bus for over an hour once,” said the source, who requested anonymity for security reasons.

Passengers cannot count on the bus even during rush hour, according to the source.

“That’s when there are many outages, the busiest time of the day. When the frustrated passengers asked the bus driver when the electricity would come back, he could only say that he didn’t know,” the source said.

“When a bus stops due to a power outage, most of the passengers will get off and hurry to their destination on foot. But the elderly, or those who aren’t very busy sometimes stay on. I would have walked too if I was closer to where I was going, but I had no choice but to wait,” said the source.

Pyongyang is also served by a subway system that runs in the central part of the city, but people living outside of this small zone must use the less reliable trolleybuses or streetcars.

“I once rode a streetcar from Tongil Street to the west side of Pyongang and the power outage caused it to stop on a bridge for over 30 minutes and we were all trapped inside,” said the source, referring to the major thoroughfare in the southern part of the city.

Pyongyang’s streetcars, trolleybuses and even the subways run into trouble every winter, a resident of North Hamgyong province in the country’s northeast, who recently graduated from a college in the capital, told RFA.

“When a power outage happens in a part of the city, the electricity stops for the streetcars and trolleybuses in that area,” said the second source, who requested anonymity to speak freely.

“At each stop, there is no choice but to wait in a long line. There are always more people waiting for buses to eastern Pyongyang, where there is no subway. People … will line up for more than 100m [109 yards] to catch the eastbound trolleybuses.” the second source said.

After their long waits, the commuters can enter through the rear door of the three-door bus. The middle door is for exiting, while the small front door was designed for use only by the driver.

Some people cannot stand to wait, so they grease the palms of drivers to let them on immediately, the source said.

“People who are in a hurry can pay the bus driver 2,000 won (U.S. $0.40), which is four times the fare. The driver will let them in the front door. I think it is worth paying more, especially when you don’t know when the next bus will come,” the second source said.

“Drivers, whose salaries are just as little as everyone else’s, can make a living this way,” the second source said, referring to the extremely low salaries for government-assigned job.

The transportation problem in the capital inconveniences riders every winter, but the city officials do not experience this, according to the second source.

“They ride around in their private cars and ignore the situation,” said the second source.

“All of the buses have slogans like ‘I love my country above all else,’ and ‘In service for the good of the people.’ I wonder if people think the buses will magically run because of these slogans.”

Using statistics from 2019, the CIA Factbook reported that only 26 percent of North Korea’s population had access to electricity, meaning about 19 million of the country’s 25.6 million people had no access at all. Electrification had reached 36 percent of urban areas and only 11 percent of rural areas in 2019.

Translated by Claire Lee. Written in English by Eugene Whong. 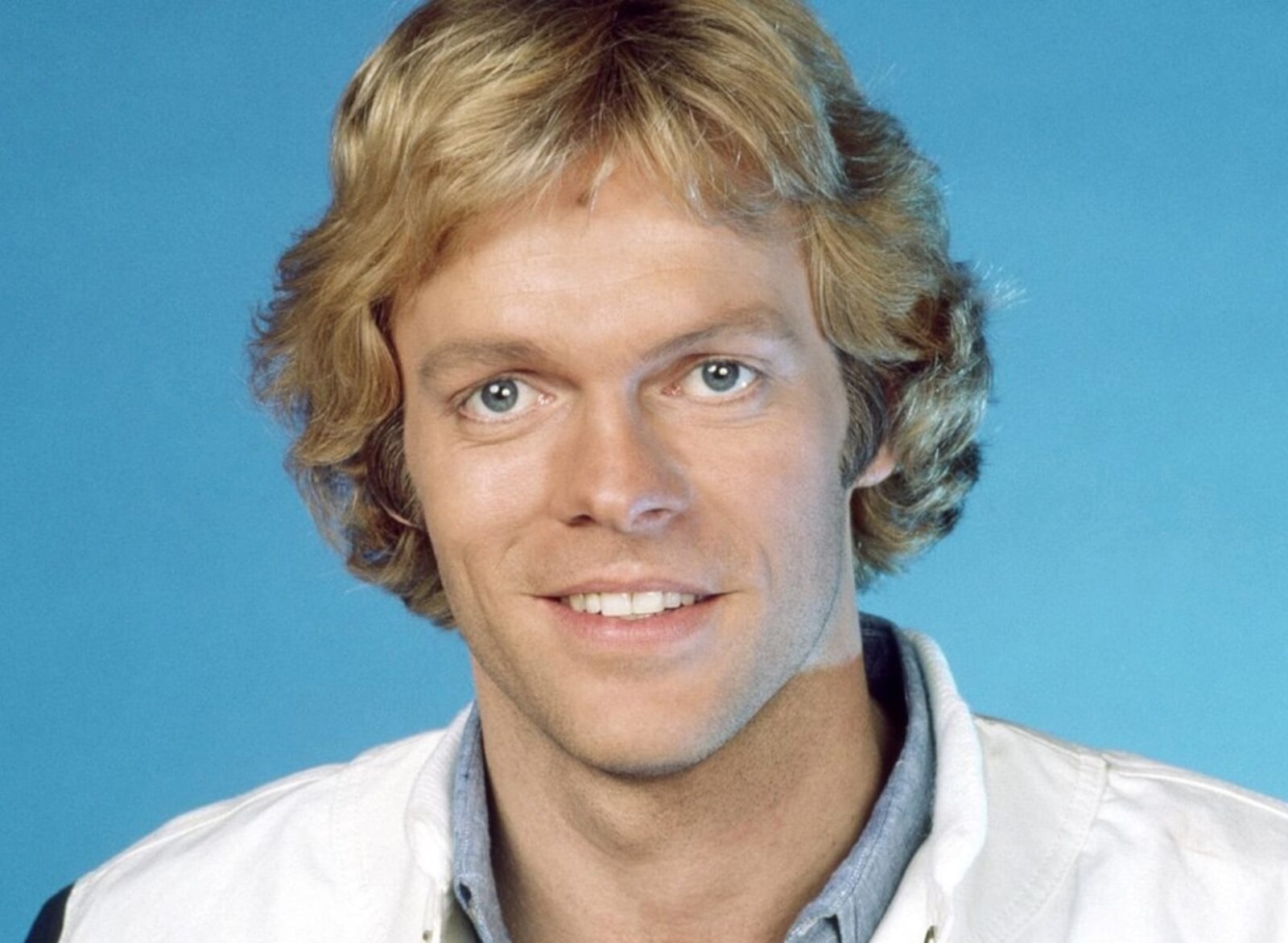 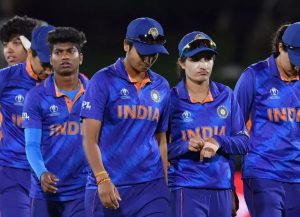 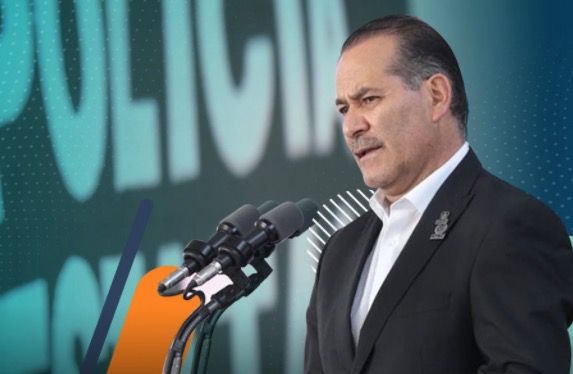