The PSNI have arrested a tractor driver in Fivemiletown, Co. Tyrone after he rammed three polices vehicles in an effort... The post Tractor driver arrested for attempted murder after ramming 3 police cars appeared first on Agriland.ie. 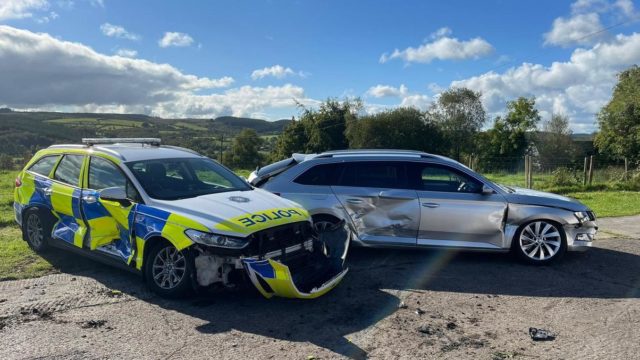 The PSNI have arrested a tractor driver in Fivemiletown, Co. Tyrone after he rammed three polices vehicles in an effort to escape police.

Police attended an address in the Tattenabuddagh Lane area just after midnight as part of their enquiries into a suspected drunk driver.

A spokesperson for the PSNI said:

“While at the address, a man in his 20s tried to evade police in a tractor. He rammed three police vehicles causing extensive damage to all three vehicles. Attending officers narrowly avoided injury in the incident.

“The driver aged 25 was later arrested on suspicion of attempted murder and remains in custody at this time.”

Detective Inspector Snoddy added: “This was a reckless and cowardly incident which has left three of our police vehicles off the road affecting our service delivery in the Mid Ulster area.

“There is also the impact in terms of our officers’ welfare, as well as the cost of repairs to the vehicle.

“If it were not for our officers taking evasive action to avoid the oncoming tractor, I have no doubt that officers would have been seriously injured or killed.”

Detectives investigating the incident are appealing for information and can be contacted on 101 quoting reference 2000 23/09/22.

A report can also be made using the online reporting form or alternatively, information can be provided to Crimestoppers anonymously on 0800 555 111 or online. 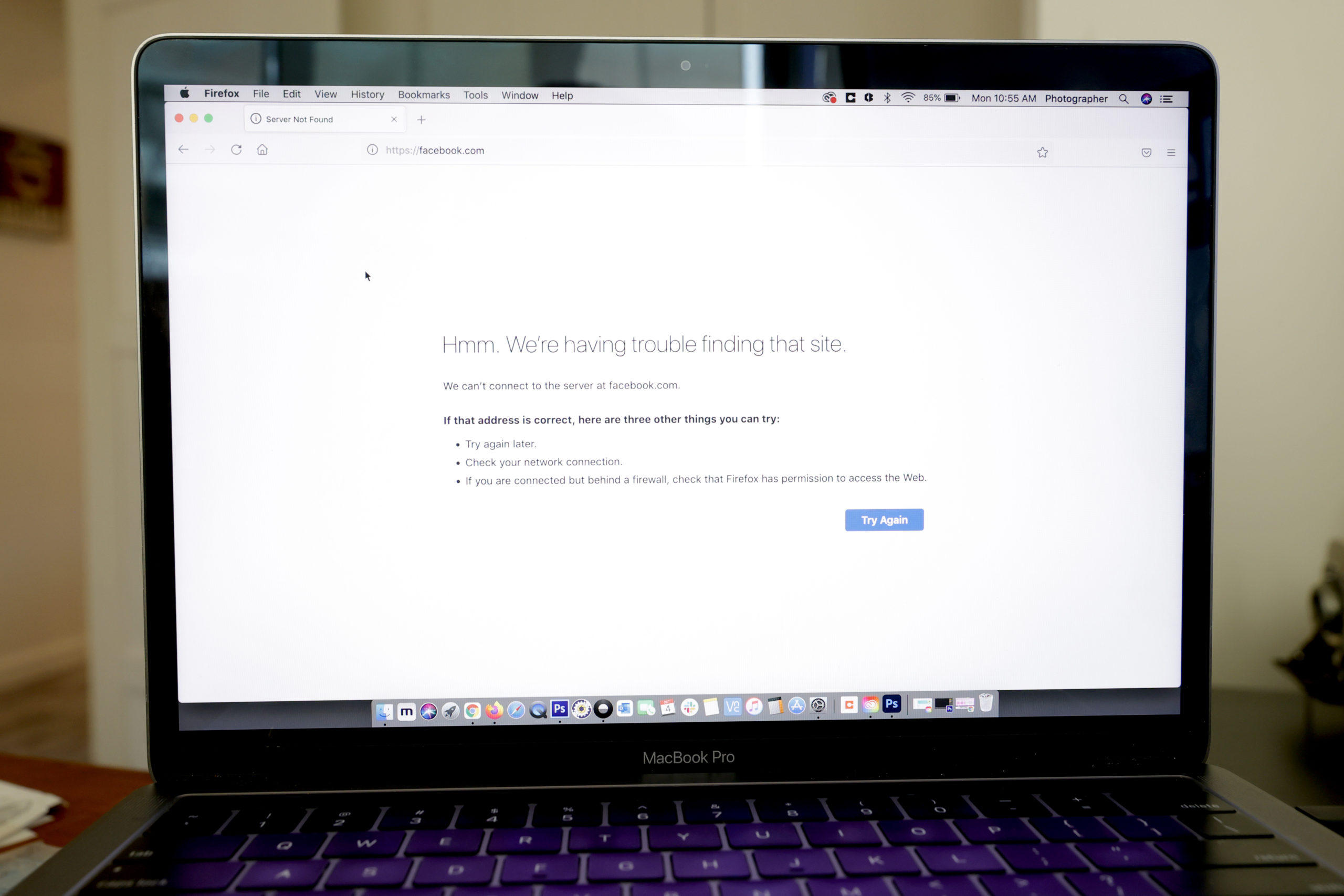 Thousands of websites taken offline in B...