Trinh Thi Thao says her brother was beaten to the point of hospitalization for kidney inflammation.

Jailed Vietnamese land activist Trinh Ba Tu was brutally tortured in detention as part of a bid by authorities to force him to plead guilty to charges of “anti-state activities,” a relative said Thursday, prompting calls by rights groups for an immediate investigation into his case.

Trinh Thi Thao, Tu’s elder sister, told RFA’s Vietnamese Service that she met with her brother’s lawyers on Monday and learned that he had been so badly beaten during an interrogation following his June 24, 2020 arrest that he required hospitalization for kidney inflammation.

After receiving treatment, he was returned to detention and told to sign a false statement confessing to the crime of “creating, storing, disseminating anti-State materials” under Article 117 of Vietnam’s Criminal Code related to posting online content critical of the government’s brutal response to a long-running dispute over a military airport construction site about 25 miles south of the capital Hanoi.

“My brother Tu said that the prosecutor insulted him during the interrogation—the prosecutor’s name is Minh and he’s a prosecutor from Hoa Binh province,” Thao said.

“During the investigation process, investigators promised Tu that if he pleaded guilty, he would be jailed for only six years, otherwise he would have to serve eight.”

Tu and his mother Can Thi Theu, who was arrested the same day and similarly charged, were sentenced on May 5 to eight years in prison and three years on probation each.

His brother Trinh Ba Phuong and another land activist named Nguyen Thi Tam were separately arrested on June 24 on charges of propagandizing against the state for posting online articles and livestreaming videos condemning the government for its handling of the military airport dispute. Phuong and Tam remain in detention pending a trial expected to begin on Nov. 4, Thao told RFA.

Speaking to RFA on Thursday, Ming Yu Hah, deputy director of London-based rights group Amnesty International, said that if the reports of Tu’s torture are true, the Vietnamese government must be held accountable.

“Beating by the authorities under such circumstances would likely constitute torture or other ill treatment, which is absolutely prohibited by international law,” she said, adding that Tu should never have been convicted and sentenced in the first place.

“These serious allegations of torture and ill treatment must be investigated by the Vietnamese authorities immediately and the perpetrators must be brought to justice without delay.”

Ming Yu Hah noted that Tu, Theu, and Phuong are all recognized as prisoners of conscience by Amnesty International and called for them to be freed.

“They have committed no recognizable crimes and have instead been punished for raising awareness of human rights violations committed by the Vietnamese Government,” she said. “They must be released immediately and unconditionally.”

Trinh Ba Tu and his mother Can Thi Theu, who Thao told RFA in July were being held in solitary confinement at a detention center in nearby Hoa Binh province, are currently awaiting a trial to appeal their convictions. The two have also been refused family visits since their trial, although authorities have yet to explain why.

On Jan. 9, 2020, around 3,000 security officers conducted a raid on Dong Tam commune’s Hoanh hamlet to intervene in a long-running dispute over a military airport construction site about 25 miles south of Vietnam’s capital, Hanoi.

Dong Tam village elder Le Dinh Kinh, 84, was shot and killed by police during the operation, and Kinh’s sons Le Dinh Chuc and Le Dinh Cong were sentenced to death on Sept. 14, 2020 in connection with the deaths of three police officers who were also killed in the clash.

In an earlier flare-up of the Dong Tam dispute that goes back to 1980, farmers detained 38 police officers and local officials during a weeklong standoff in April 2017. Three months later, the Hanoi Inspectorate rejected the farmer’s claims that 47 hectares (116 acres) of their farmland were seized for the military-run Viettel Group—Vietnam’s largest mobile phone operator—without adequate compensation.

While all land in Vietnam is ultimately held by the state, land confiscations have become a flashpoint as residents accuse the government of pushing small landholders aside in favor of lucrative real estate projects, and of paying too little in compensation.

International organizations have voiced concern about the Dong Tam case, calling on the Vietnamese government to hold an independent and transparent investigation.

According to Paris-based media watchdog Reporters Without Borders (RSF), state media in Vietnam are highly restricted, leaving bloggers and independent journalists as “the only sources of independently reported information” in the country, despite being subjected to “ever-harsher forms of persecution.”

Measures taken against them now include assaults by plainclothes police, RSF said in its 2021 Press Freedoms Index, which placed Vietnam at 175 out of 180 countries surveyed worldwide, a ranking unchanged from last year.

“To justify jailing them, the Party resorts to the criminal codes, especially three articles under which ‘activities aimed at overthrowing the government,’ ‘anti-state propaganda’ and ‘abusing the rights to freedom and democracy to threaten the interests of the state’ are punishable by long prison terms,” the rights group said.

Vietnam’s already low tolerance of dissent deteriorated sharply last year with a spate of arrests of independent journalists, publishers, and Facebook personalities as authorities continued to stifle critics in the run-up to the ruling Communist Party Congress in January. But arrests continue in 2021. 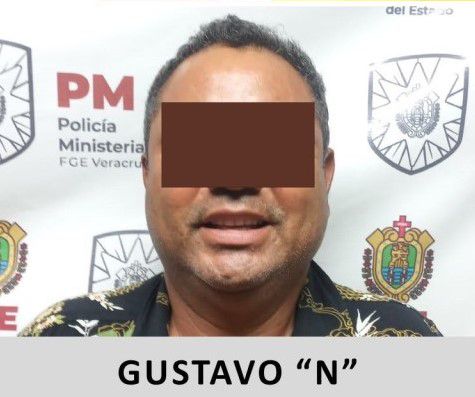 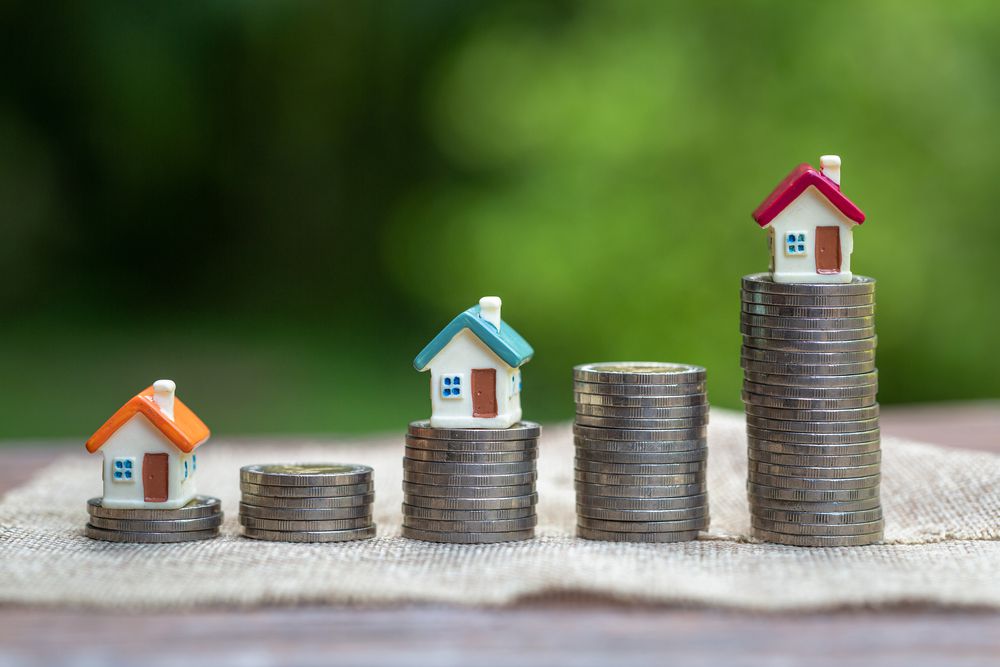 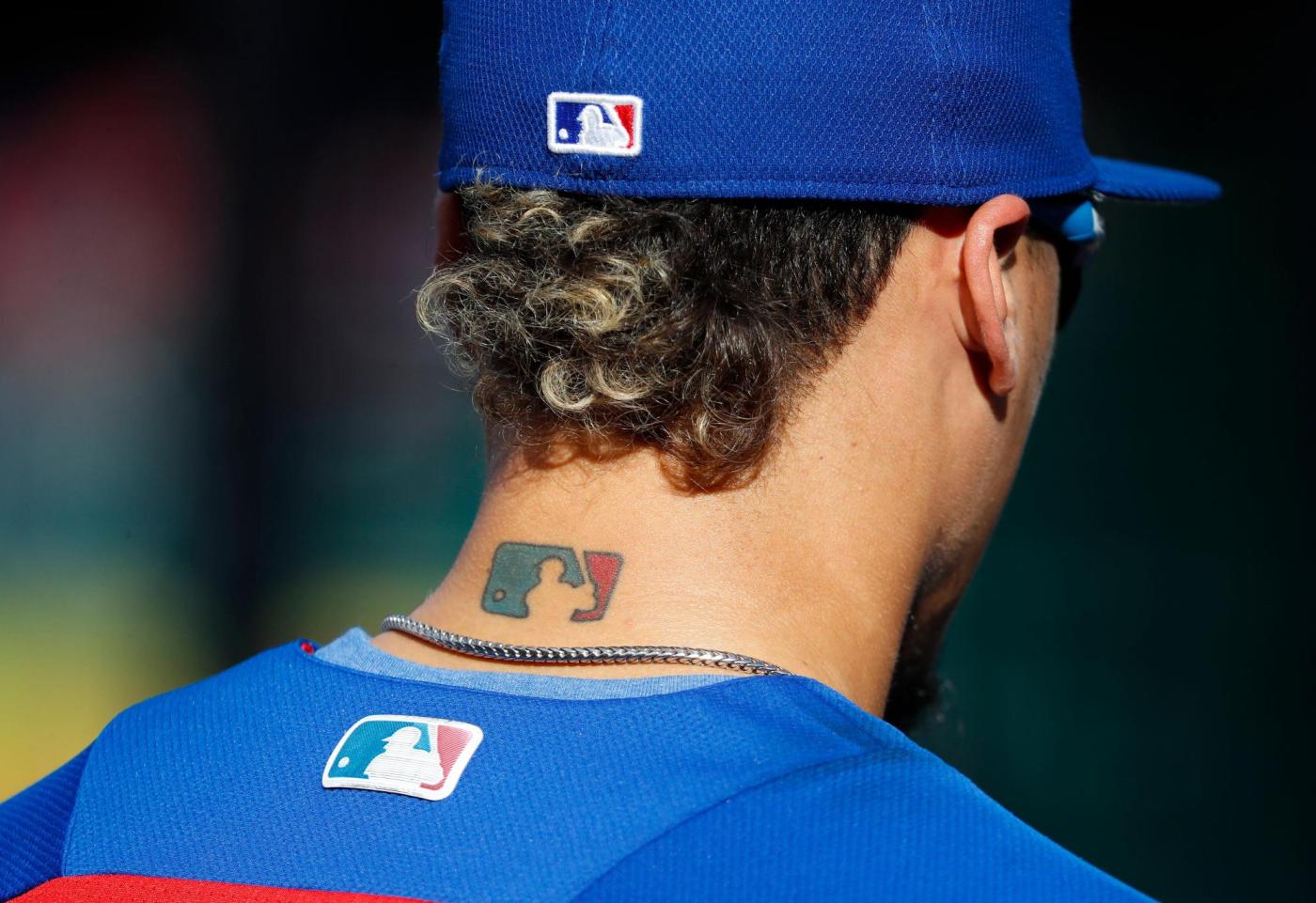