Too Hot To Handle: David Birtwistle calls show ‘a month of therapy’ but says it’s been ‘difficult’ to see cast since 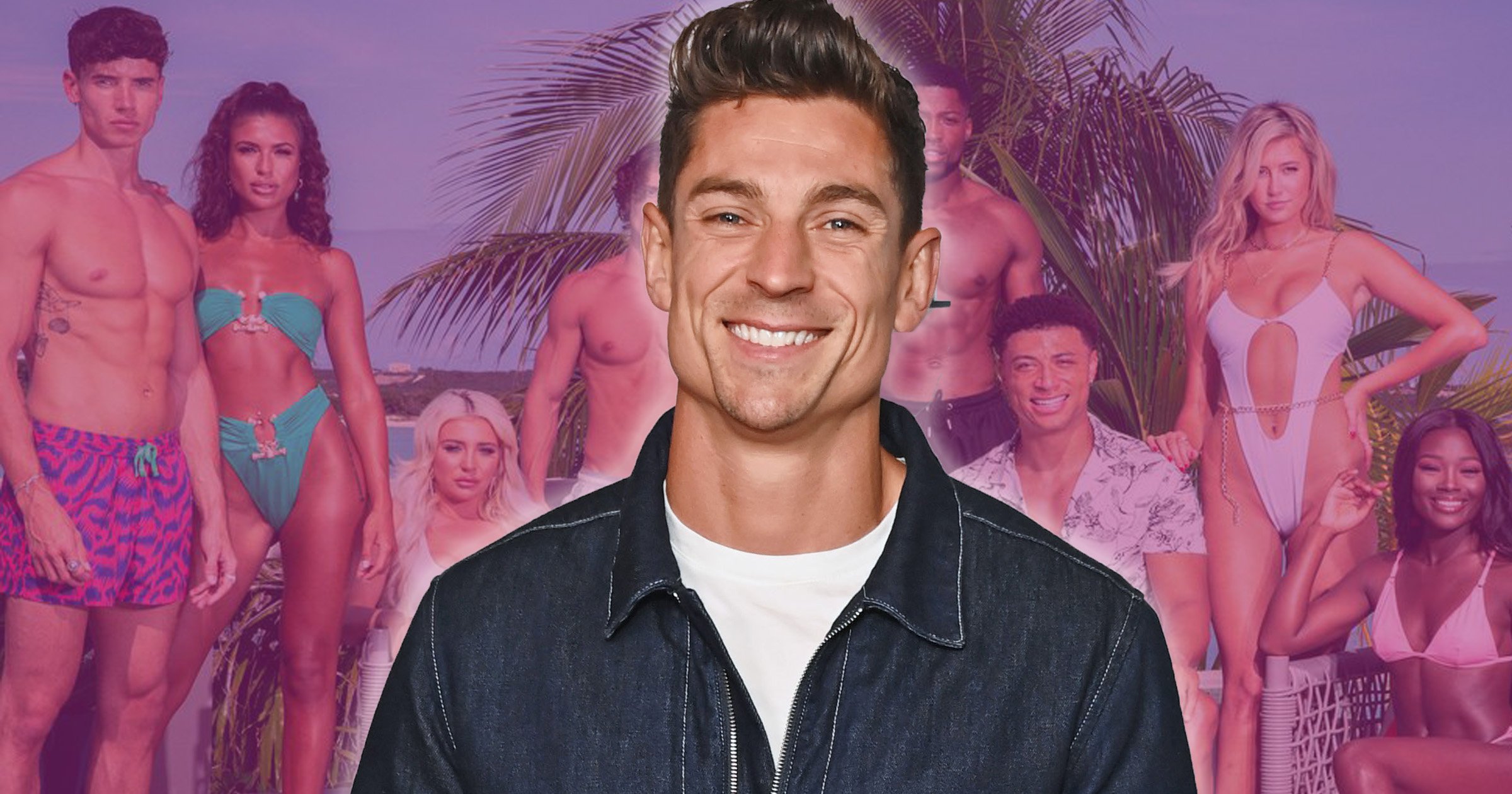 David Birtwistle, who starred on the first series of Too Hot To Handle, has shared how hard it’s been to meet up with his fellow cast members due to many of them not being based in the UK.

Too Hot To Handle quickly won viewers over after dropping its first series on Netflix back in 2020.

The show saw a batch of gorgeous singletons put to the test as they had to try and resist the temptation of each other for a chance of winning some of the prize money.

AI assistant Lana was on hand to watch their every move and penalised any of the contestants if they closer than they were allowed to – resulting in a dent in the prize fund.

One person who helped the team to win a share of £75,000 was David, who found a connection with co-star Lydia Clyma.

Despite the pair leaving the stunning Mexico resort together, it failed to last, and the PT confirmed they broke up shortly after the show aired on the streaming service.

David, who is currently appearing on UK dating show The Love Trap on Channel 4, has now spoken out about what it was like to appear on the Netflix hit and who he still keeps in touch with from his series.

Speaking of his fellow cast members, he said: ‘I mean, I’m still really close to both Nicole [O’Brien] and Chloe [Veitch], they both live in London. I see them all the time, I literally messaged both of them earlier – we’re just really great friends.

‘They’re people which I see all the time but it’s difficult with Too Hot because obviously half of the cast is from America, so I haven’t – with the pandemic and everything – had a chance to see anyone.

‘I’m still in touch with Harry [Jowsey], Bryce [Hirschberg] and Matt [Stephen Smith], all those guys. We had a good group of people and I feel really lucky to have met everyone.’

He also  shared how the opportunity for his previous series came at the ‘perfect time’ and dubbed it ‘like a month of therapy’ saying: ‘Trying to create better connections with people, it really helped to open me up as a man and become more emotionally intelligent and aware.’

David’s current show The Love Trap has been developed by the same production company that worked on Too Hot To Handle.

His aim on the show is to try and find love as the only guy amongst a group of 12 single girls – but the catch is only half of them are truly single.

The other half are instead trying to ‘trap’ David so they have a chance of winning the £25,000 cash prize.

He also touched on what the process of being cat on The Love Trap was like, coming not too long after he graced our screens from sunny Mexico last year.

David explained: ‘It’s definitely an audition process, you have to go in and meet the team, the channel, meet the producers, talk to everyone, do interviews and callbacks.

‘I think because the production is similar to the ones that made Too Hot, I kind of got the opportunity to meet people but, inevitably still an interview process.’

He went on to give some insight as to why he was a good fit for the show, adding: ‘It was really important for the show to have the person that was in the right headspace for it there looking for love.

‘Not someone that wasn’t single or just someone looking to stay single and have some fun and get some quick airtime – that show just doesn’t work if I’m not being genuine.’

MORE : X Factor star Katie Waissel speaks out over ‘scary’ hospital dash: ‘I must listen to my body’ 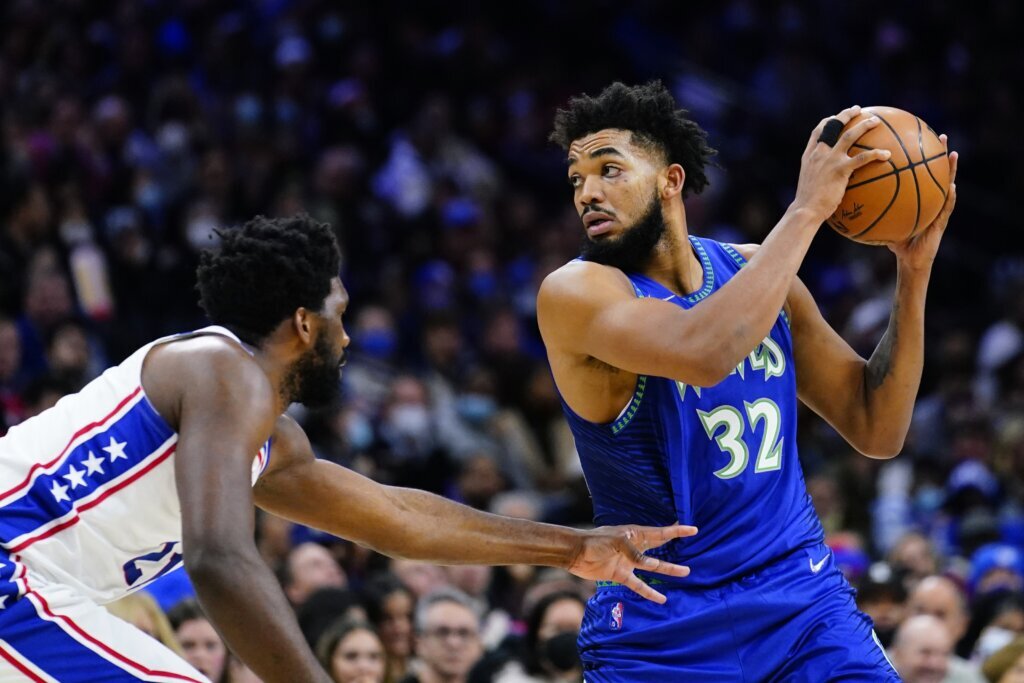 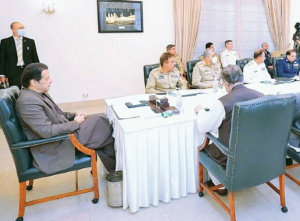 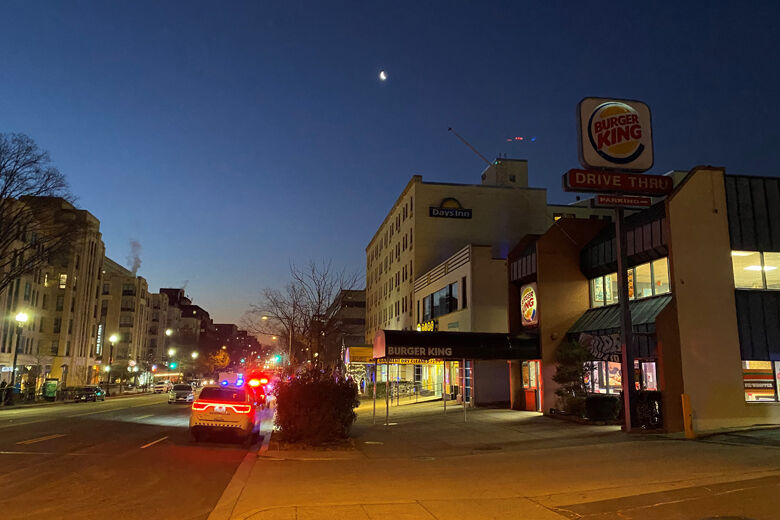