The St. Thomas women’s basketball coaching staff spent its allotted time with the players this summer and during fall practice emphasizing the need to be “all in” for the Tommies’ move from Division III to Division I. The focus has been on being aggressive and committed. Now is not the time to be hesitant. Or, […] 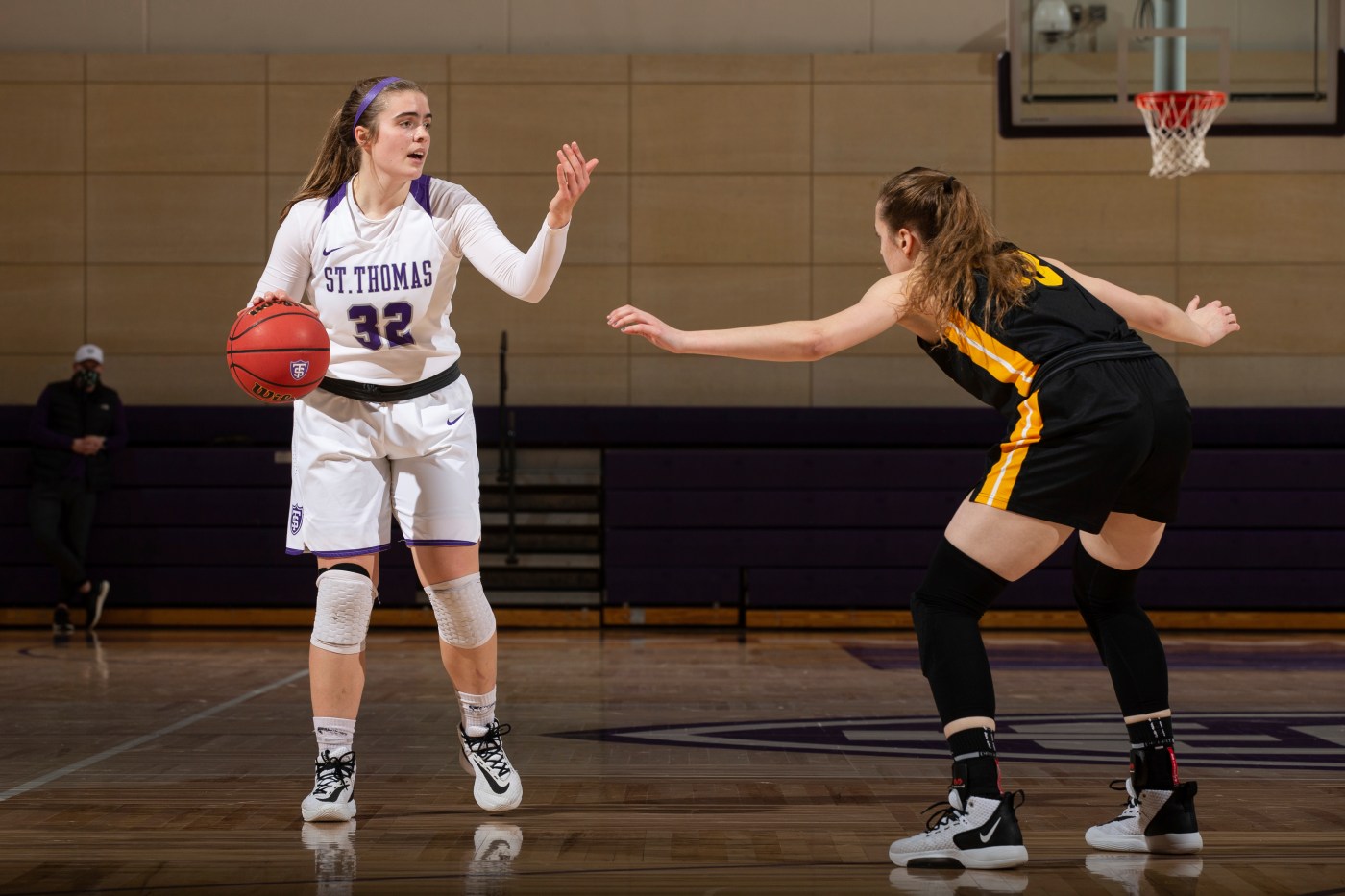 The St. Thomas women’s basketball coaching staff spent its allotted time with the players this summer and during fall practice emphasizing the need to be “all in” for the Tommies’ move from Division III to Division I.

The focus has been on being aggressive and committed. Now is not the time to be hesitant.

Or, as head coach Ruth Sinn has been known to say, “Don’t be a flat squirrel.”

The same mindset was used when putting together the Tommies’ nonconference schedule. They open the season on Wednesday night at Wisconsin.

Sinn pointed out that this season will be unique for the Tommies beyond the unprecedented  move to Division I. The roster includes seven freshmen and three sophomores.

“We have a very young team,” she said, “and we’re going to be playing ‘super seniors.’ Every team is going to have players who came back due to the extra COVID year. Nobody’s going to be inexperienced, except us.

“But what a great opportunity — if you keep your perspective. We get to learn from these teams. That’s something we do with every team on our schedule; what can we learn from that team.”

“This an exceptional young woman,” Sinn said. “I approached her at the end of last year and told her I’d love to have her come back. It was almost like we went through the recruiting process with her again.

“She wanted to make sure she was doing it for the right reasons and that she could give all of herself to us. She’s done a great job with the young players, helping to show them who we are.”

“We’re still trying to figure out our identity,” Sinn said. “One of things I think we will do really well is in how we approach the game, and trying to take away the things (the opponent) does best. Our goal is to put our players in a position to where they can play to their strengths.”

The Tommies, who make their home debut on Saturday against Illinois State, begin Summit League play on Dec. 20. South Dakota, South Dakota State and North Dakota State are the top-rated teams in the league, the first two coming off trips to the NCAA Tournament last season.

Sinn is as curious as anyone to see how quickly the Tommies can adapt to the Division I level.

“I have several friends who have gone from (coaching) Division III to Division I,” she said, “but they’ve gone to existing Division I programs. Never where they didn’t already have everything in place.

“We’re figuring it out, and I give our seven returners a lot of credit. They have been locked in: This is how St. Thomas plays. Whether it’s on a D-I stage or a D-III stage, it’s going to be about those standards.” 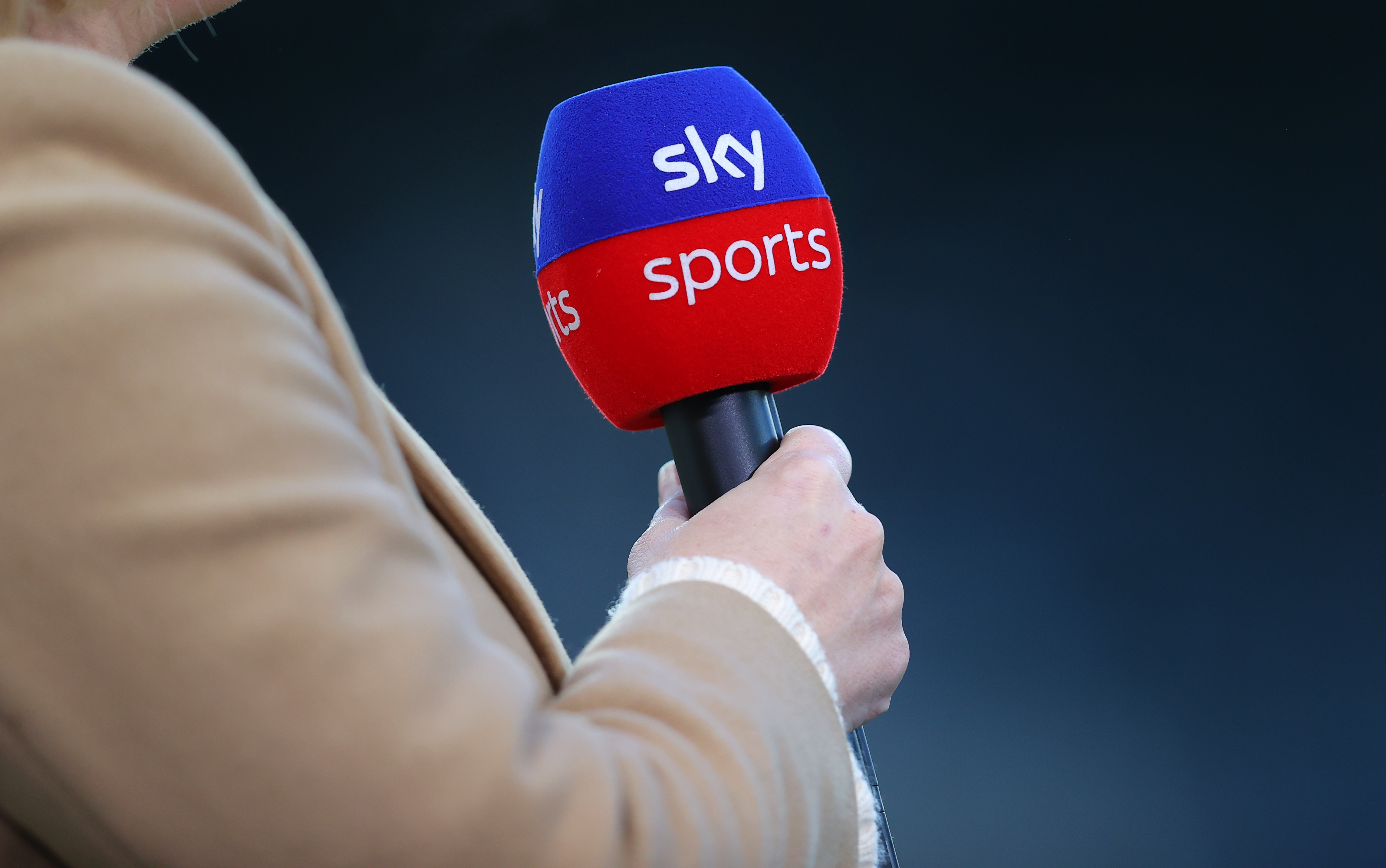 How to cancel your Sky TV subscription –... 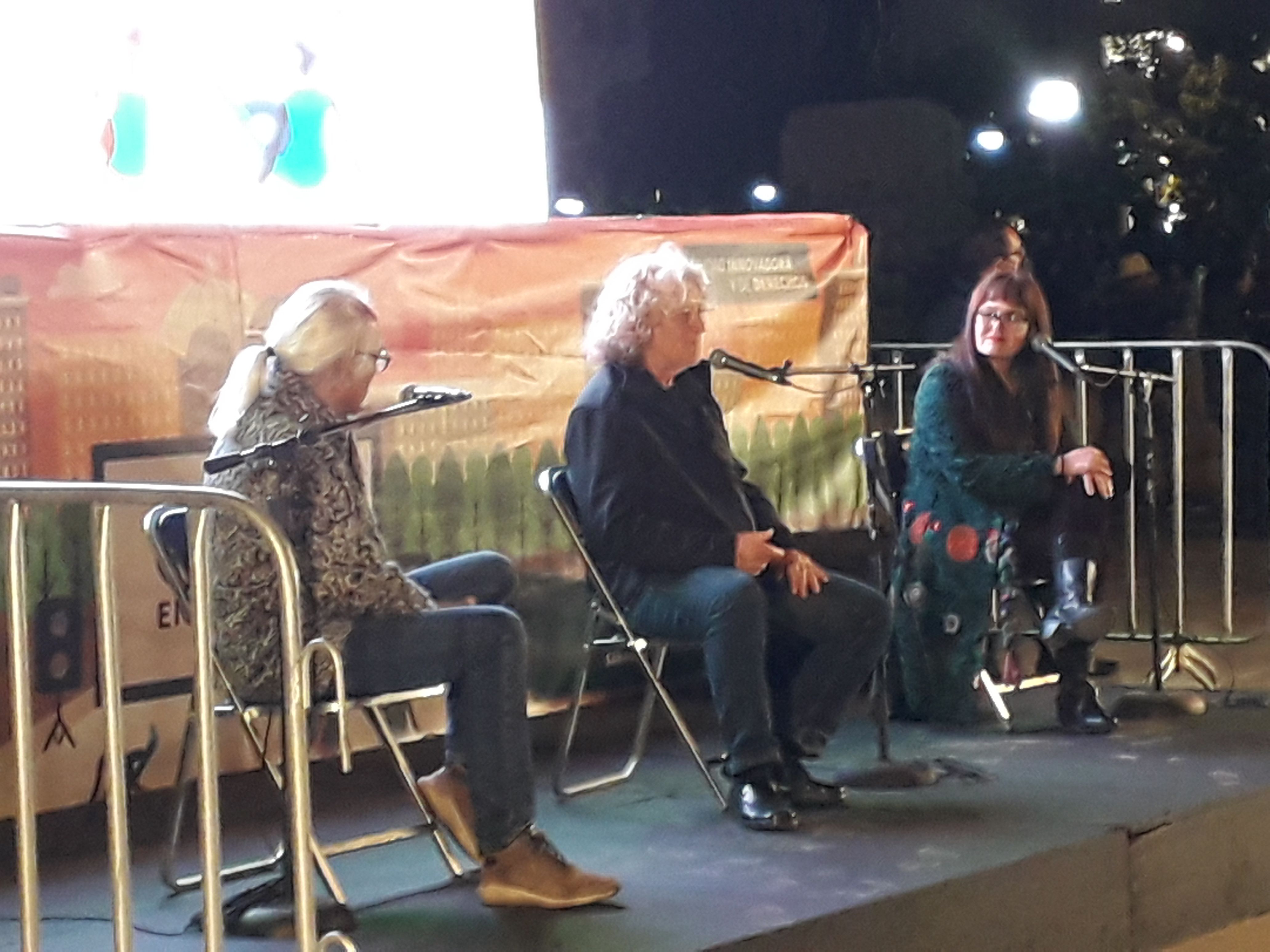