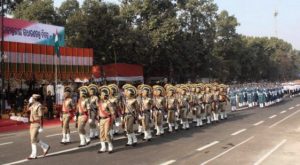 Bhubaneswar: The Commissionerate Police has made a threetier security arrangement for the state-level Republic Day parade at Mahatma Gandhi Marg here January 26, an official said, Tuesday.

Director General of Police (DGP) Sunil Kumar Bansal Tuesday reviewed the security arrangements and preparations for the mega event. “We’ve deployed adequate personnel across the City to ensure smooth conduct of the parade,” the DGP said.

According to Bansal, the Republic Day parade this year will witness huge footfall as it is being held in a grand manner after two years of Covid lull. “Today was the final rehearsal for the 74th state-level Republic Day celebrations.

The contingents including Army, Navy, different wings of state police, schoolchildren and NCC cadets participated in the parade enthusiastically. We also watched excellent cultural performances by different groups. For the last two years, we could not arrange the parade in full scale due to Covid.

It is very pleasant that this year we are organising the parade as it was used to be done in the pre-Covid years,” Bansal added Twin City police commissioner Saumendra Priyadarsi said that 200 police officers will be deployed across the City.

Three-tier security arrangements will be in place at the Mahatma Gandhi Marg. As many as 30 platoons of police force and intelligence officials will be deployed to keep strict vigil on the parade ground in order to avoid any untoward incident.

Notably, the Commissionerate Police has already issued traffic advisory to avoid any inconvenience to the public during the parade. Meanwhile, the full dress rehearsal for the R-Day parade was held at the Mahatma Gandhi Marg Tuesday morning. 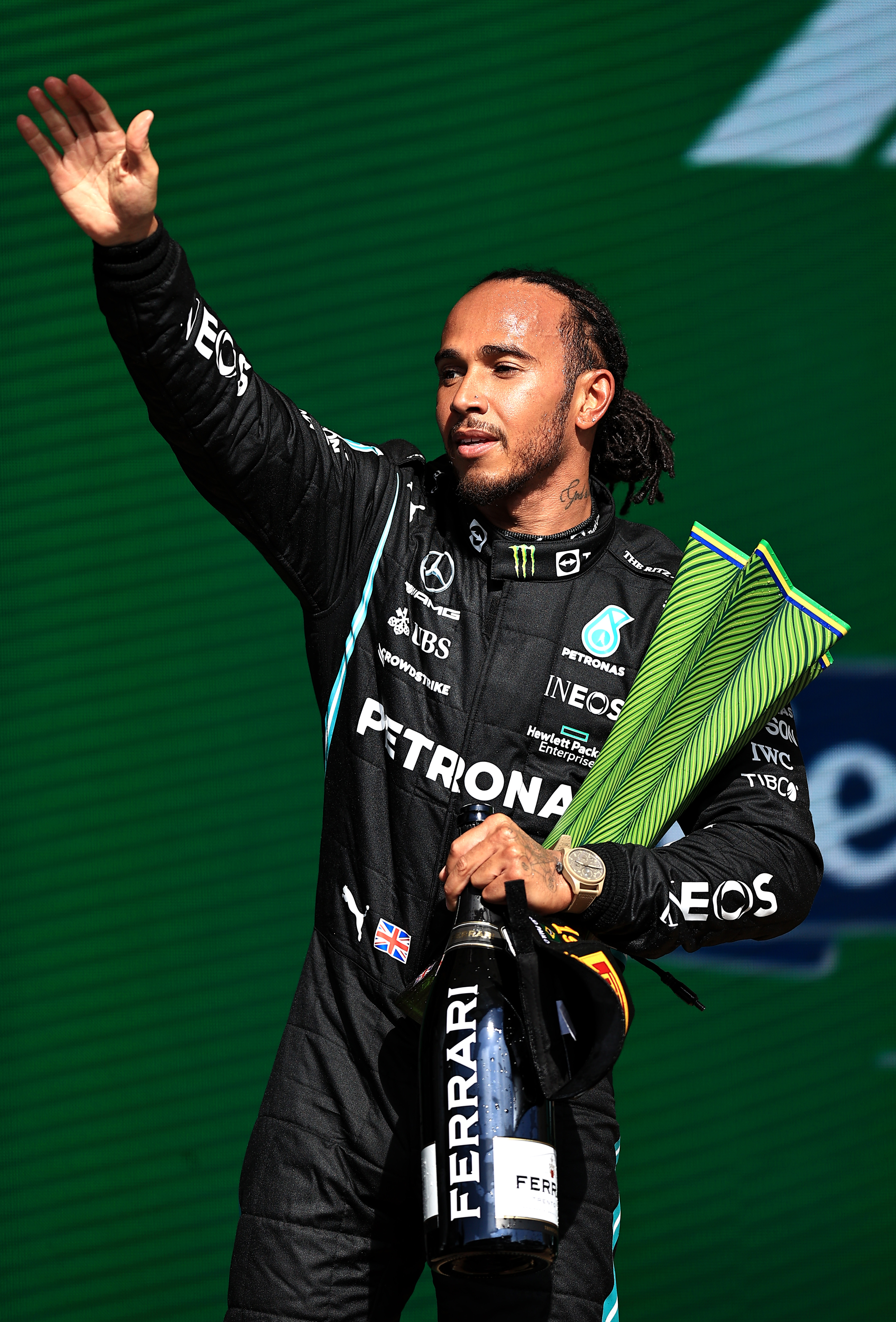 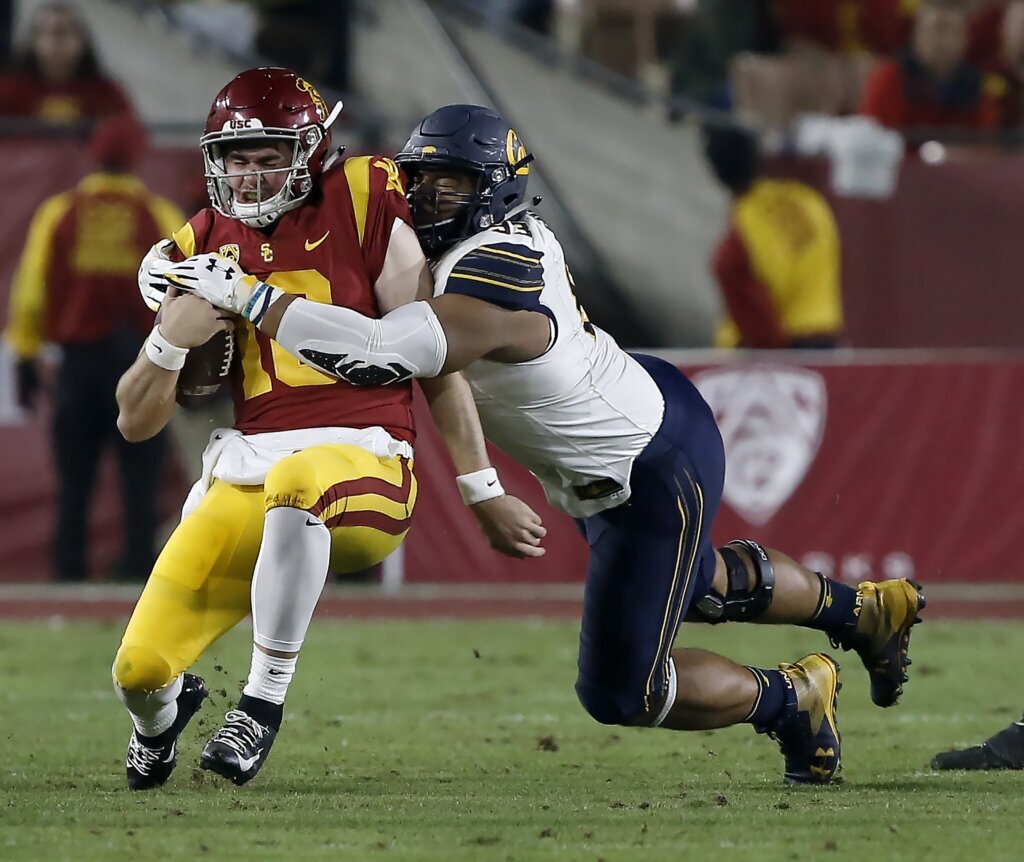