This England: Who stars alongside Sir Kenneth Branagh in drama series about Boris Johnson?

The resemblance is truly uncanny.

The Sky Atlantic programme, which was previously titled This Sceptred Isle, will follow the first few months of Mr Johnson’s tenure, leading up to the beginning of the Covid-19 pandemic and subsequent lockdowns.

The six-part series will also delve into the Tory leader’s own bout with the virus after he was taken to intensive care in 2020, as well as the party-gate scandal that dominated the headlines.

Covering one of the most challenging periods in recent history, the series, co-written and directed by Michael Winterbottom, will also include stories from the medics and care workers working on the frontline.

As well as following Mr Johnson and his then-fiancé Carrie Symonds, Dominic Cummings and Matt Hancock are also played by actors in the series, as are Rishi Sunak and Professor Chris Whitty.

After the trailer was released in May, fans were amazed by Sir Kenneth’s striking resemblance to the former PM as the Murder on the Orient Express actor has basically disappeared in the transformation.

From the facial structure to the hair, and even the pretty spot-on voice, fans were stunned to see Sir Kenneth’s new look.

After a first look image was shared last year, one person tweeted: ‘I mean props to the make up department I cannot pull Branagh out of those prosthetics…’, while another called it an ‘incredible transformation’.

Ophelia Lovibond plays Mr Johnson’s wife, Carrie Johnson (née Symonds), who was pregnant with their first child together Wilfred during the early months of the pandemic.

Lovibond has previously starred in Marvel’s Guardians of the Galaxy as Carina, and elsewhere featured in comedy series Minx.

Andrew Buchan, who has previously appeared in series including Broadchurch, The Crown and Industry, plays former Secretary of State for Health and Social Care Matt Hancock.

Mr Hancock played a vital part during the first year of the pandemic, before he stepped down from his role after leaked CCTV showed him kissing aide Gina Coladangelo in breach of the social distancing guidelines he helped create.

Simon Paisley Day takes on the role of Dominic Cummings, who was Chief Adviser to Mr Johnson until November 2020.

Mr Cummings was the Tory leader’s closest and most controversial aide before he was forced to resign after weeks of public scrutiny over his notorious trip to Barnard Castle to ‘test his eyesight’ during the height of the pandemic in 2020.

Paisley Day has previously starred in Doctor Who and The Crown, and also played General Quinn in Star Wars: The Rise of Skywalker.

Shri Patel plays Rishi Sunak, who, during Mr Johnson’s time as Prime Minister, was Chancellor of the Exchequer after replacing Sajid Javid.

Patel has previously starred in Emmerdale.

Professor Chris Whitty, who has served as Chief Medical Officer for England and Chief Medical Adviser since 2019, is played by Jimmy Livingstone, who has voiced characters in games like Elden Ring.

Elsewhere, the series sees The Midwich Cuckoos star Alec Nicholls as Patrick Vallance, physician and scientist who has served as the Chief Scientific Adviser to the Government since 2018, and appeared on screens around the nation during Covid-19 briefings.

Great British Bake Off: Why are Rebs and Abdul missing tonight?

This England airs tonight on Sky Atlantic at 9pm. 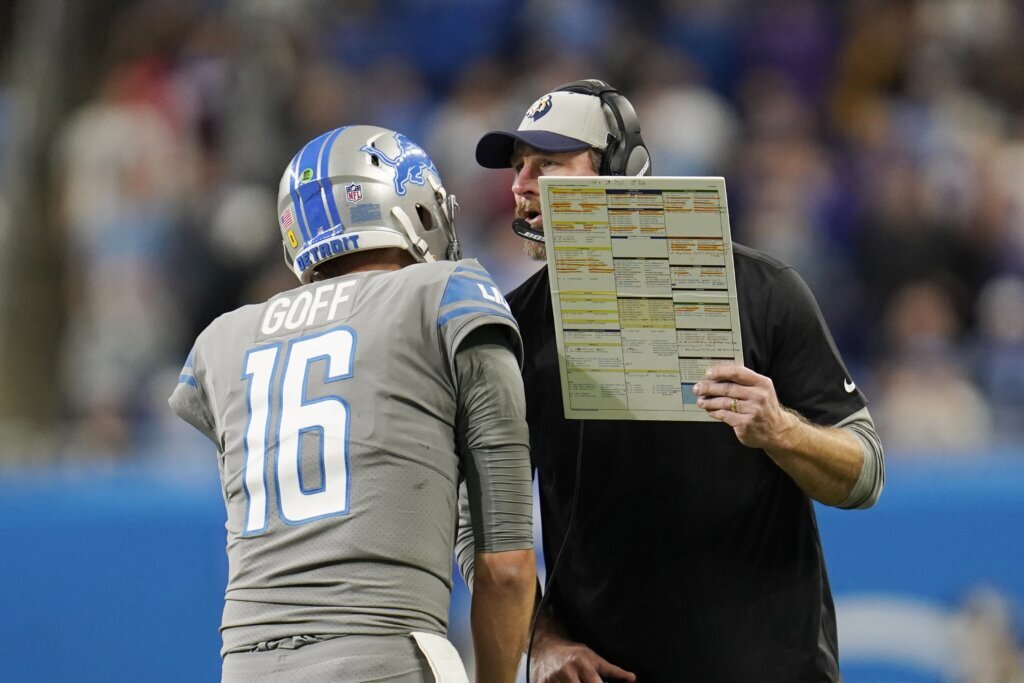 Brahmastra is ready to compete with Baah... 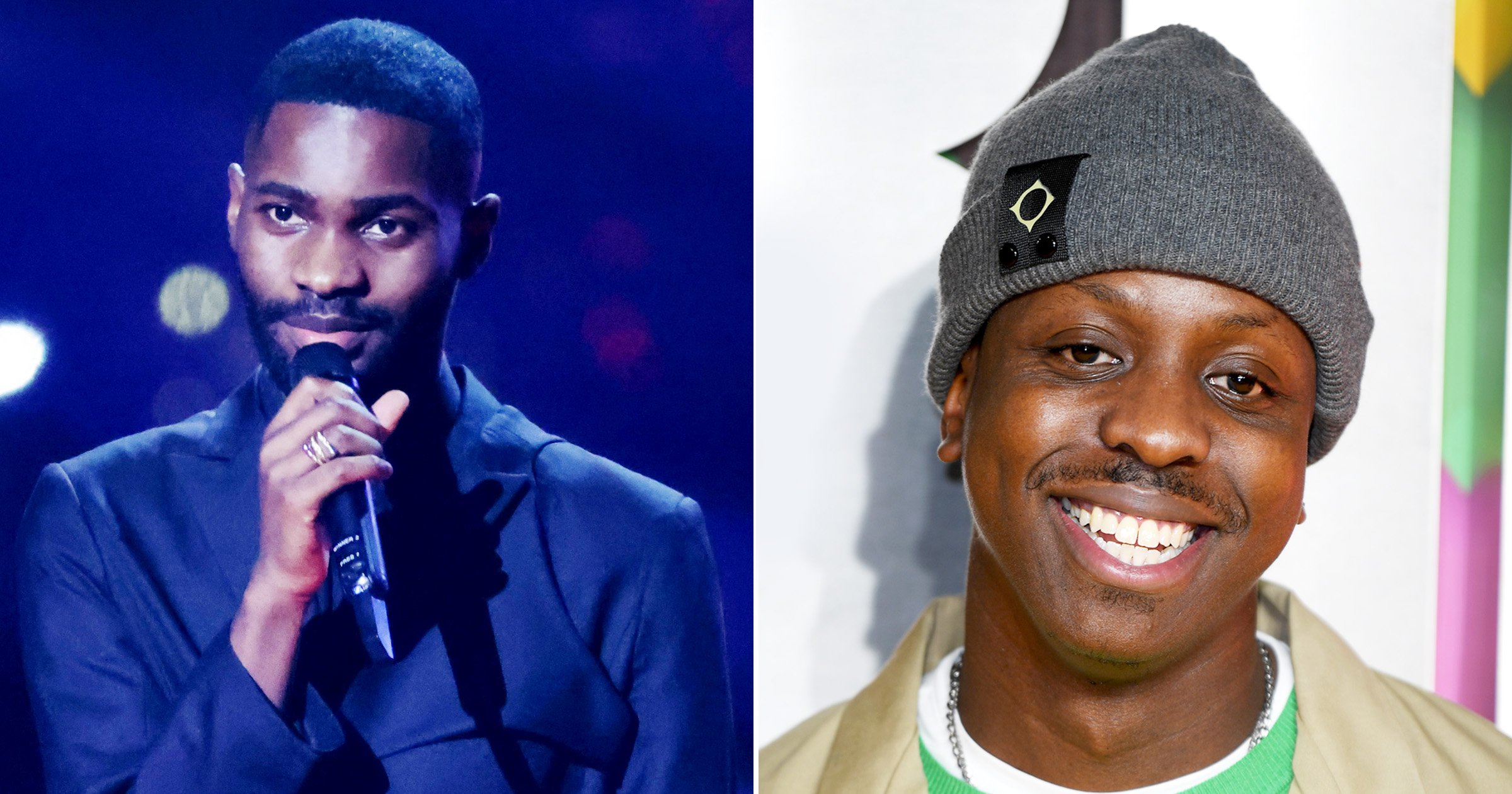