The Swamp Bails Out One Of Its Creatures

Former FBI Deputy Director Andrew McCabe was accused by the Inspector General of the Department of Justice Michael Horowitz of “repeated” instances of “lack of candor” which is how the Swamp describes lying. Horowitz conducted a laudable and unassailed investigation that he presented to Congress.

McCabe was famously the sweaty rodent who testified in front of Congress suggesting he never knew that the Dossier was all baloney and was a co-conspirator with Peter Strzok and his gal pal Lisa Page.

McCabe was fired from the FBI by the Attorney General of the United States though the Trump admin decided not to charge him criminally and bring him to trial. At the time, it seemed like an eminently fair arrangement — fired rather than jailed, no? 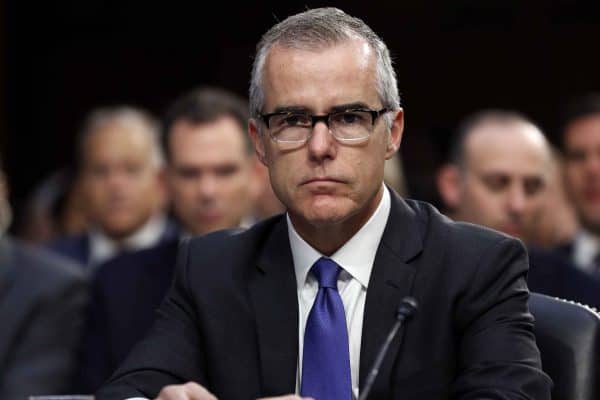 The Inspector General was an Obama appointment and had been the IG of the DOJ since 2012 and was the Chairman of the Council of the Inspectors on Integrity and Efficiency which includes all 73 US Inspectors General.

Horowitz was not a political hack and his report was expertly crafted and irrefutable. Even McCabe agreed that he had lacked candor for which he apologized to FBI agents whose time he had wasted.

McCabe was investigated for his actions in leaking confidential information to the New York Times about the Trump Dossier that at all times pertinent to the charge he knew was baloney.

1. Specifically, McCabe lacked candor — lied — to FBI Director James Comey about whether he did or did not leak the Dossier information to the New York Times.

Comey, of course, after protesting that he himself was not a leaking “weasel,” turned out to have leaked a series of confidential memos to the NYT through a pal who was a law prof at Columbia University.

2. McCabe further lied about Comey saying that at all times Comey knew he was leaking to the NYT about the Dossier. Comey denied that assertion.

3. McCabe lied to FBI agents conducting several investigations — this is, of course, the charge that brought General Michael Flynn down and that put several other political operatives in jail.

4. McCabe lied — oops, lacked candor — to the Inspector General, a guy who had no political ax to grind. McCabe lied on multiple occasions and multiple times.

After being dismissed, McCabe filed a wrongful termination lawsuit that was not going anywhere as the grounds for his dismissal were clear, irrefutable, reviewed by counsel internally, and justified by McCabe’s own admissions.

The Swamp closed ranks around McCabe last Friday by taking the following actions:

1. The Swamp agreed to settle McCabe’s lawsuit rather than taking it to trial. It was not a difficult charge to prove — the guy admitted he lied and Comey denied he’d ever given the guy the authority to leak. The IG report provided mountains of evidence.

This was a very easy lawsuit to defend.

2. The new Attorney General Merrick Garland, a swamp creature, agreed to effectively reinstate McCabe in such a manner that he would receive financial benefits that his dismissal would rightfully have denied.

3. McCabe will be allowed to retire honorably and with no financial penalty. His lack of candor will be removed from FBI records as if the truth didn’t actually happen.

4. In fact, McCabe will receive his pension for the rest of his life — literally worth millions of dollars — and will also receive more than $200,000 in foregone pension benefits going back to the time of his dismissal.

5. McCabe, after filing a spurious lawsuit that he would have lost, will have his lawyers paid more than $535,000 directly by the government — meaning you, dear readers. [The lawyers required the government to pay them directly. Maybe they didn’t trust Andy?]

6. The last thing is my favorite: Andy McCabe will receive a framed FBI badge and cufflinks that show he was a member of the FBI Senior Executive Service. Haha. You can’t make this stuff up.

The Swamp justified this absurdly, ill-advised, gratuitous settlement for the following reason:

“. . . . . the Parties wish to resolve this dispute amicably, without the costs and burdens that would result from further litigation.”

Huh, this was a ludicrously easy case to prosecute — Andrew McCabe either did or did not lie and the evidence would be his own admission that he “lacked candor,” former Director Comey’s testimony, and the Inspector General Horowitz report.

The government did add the following little fig leaf to clothe its naked Swamp conduct:

This settlement is ” . . . . . neither an admission of liability by Defendants nor a concession by Plaintiff that his claims are not well-founded.”

The Swamp rewarded one of its creatures in a laughable settlement brought to the public on a Friday so as to avoid your inquiries and interest. 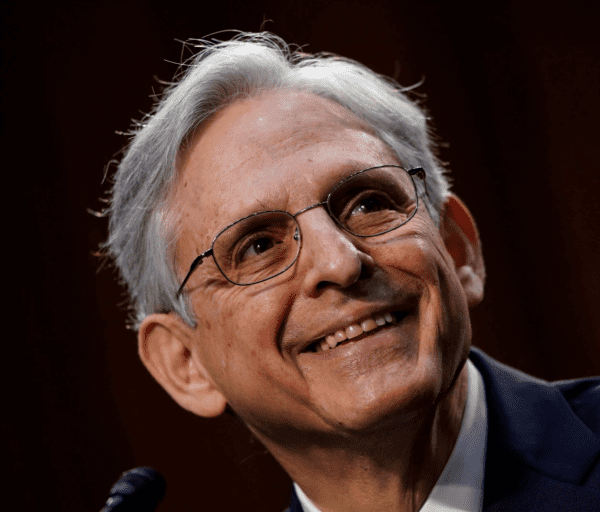 But, hey, what the Hell do I really know anyway? I’m just a Big Red Car. 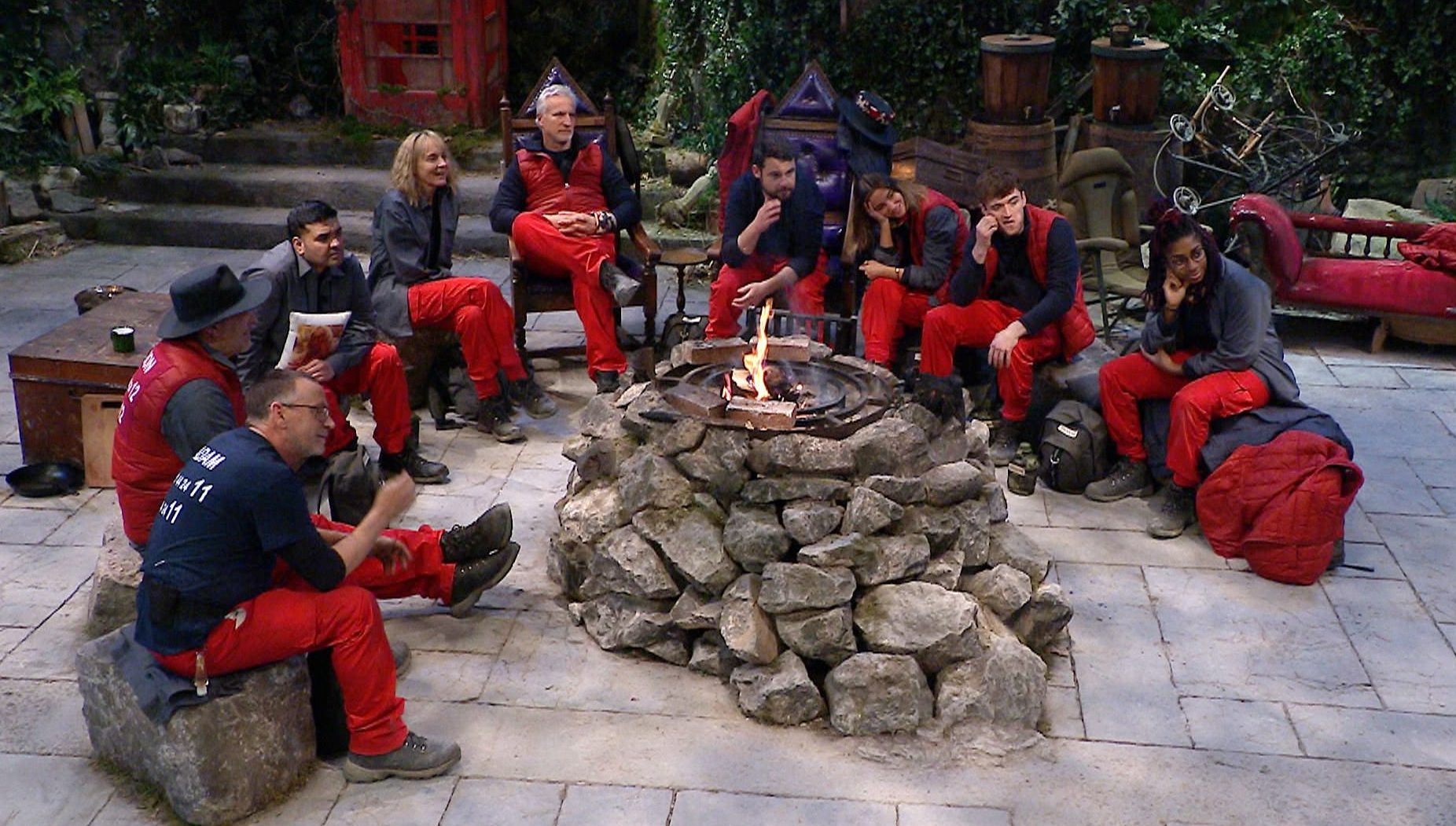 Should I’m A Celebrity allow unvaccinate...