No, it's not the end of the world.

Scientists have found that the core of the Earth has stopped spinning and may have even reversed directions.

A study published in the journal Nature Geoscience on Monday, suggests that the solid inner core of the Earth could experience changes in its rotation every few decades.

While scientists can’t look directly at the inner core, seismic waves from powerful earthquakes and nuclear weapons have shown that the core may spin a little faster than the rest of the Earth.

The new study looks at seismic waves from the 1960s to the present day and found that starting in 2009, the behaviour of similar seismic waves suggests that the inner core may have stopped spinning a decade earlier.

Data from two pairs of nuclear blasts hint at a similar pause around 1971 leading the researchers to believe that the inner core may pause and reverse its spin every 70 years or so.

Researchers believe this could be due to the Earth’s magnetic field pulling the inner core and causing it to spin, while the gravitational field of the mantle pulls in the opposite direction.

Every few decades, one force may win over the other, changing the direction in which the core spins.

Another explanation is that the pauses could be due to the surface of the inner core changing over time, according to seismologist Lianxing Wen in his 2006 paper.

The new study may help shed further light on the mysterious nature of the inner core and how it interacts with Earth’s other layers.

The Earth is composed of four main layers, starting with an inner core at the planet’s centre, enveloped by the outer core, mantle, and crust.

The inner core is a solid sphere made of iron and nickel metals about 1,221 kilometres in radius.

The big question is if any of this is a cause for worry? Scientists don’t think so.

‘It’s probably benign, but we don’t want to have things we don’t understand deep in the Earth,’ John Vidale, a geophysicist at the University of Southern California, told The Washington Post.

‘It’s certainly possible we’ll never figure it out,’ Vidale told The New York Times. ‘I’m an optimist. The pieces are going to fall into place someday.’ 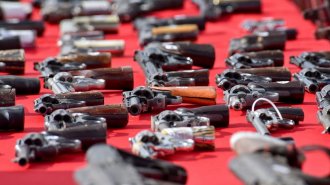 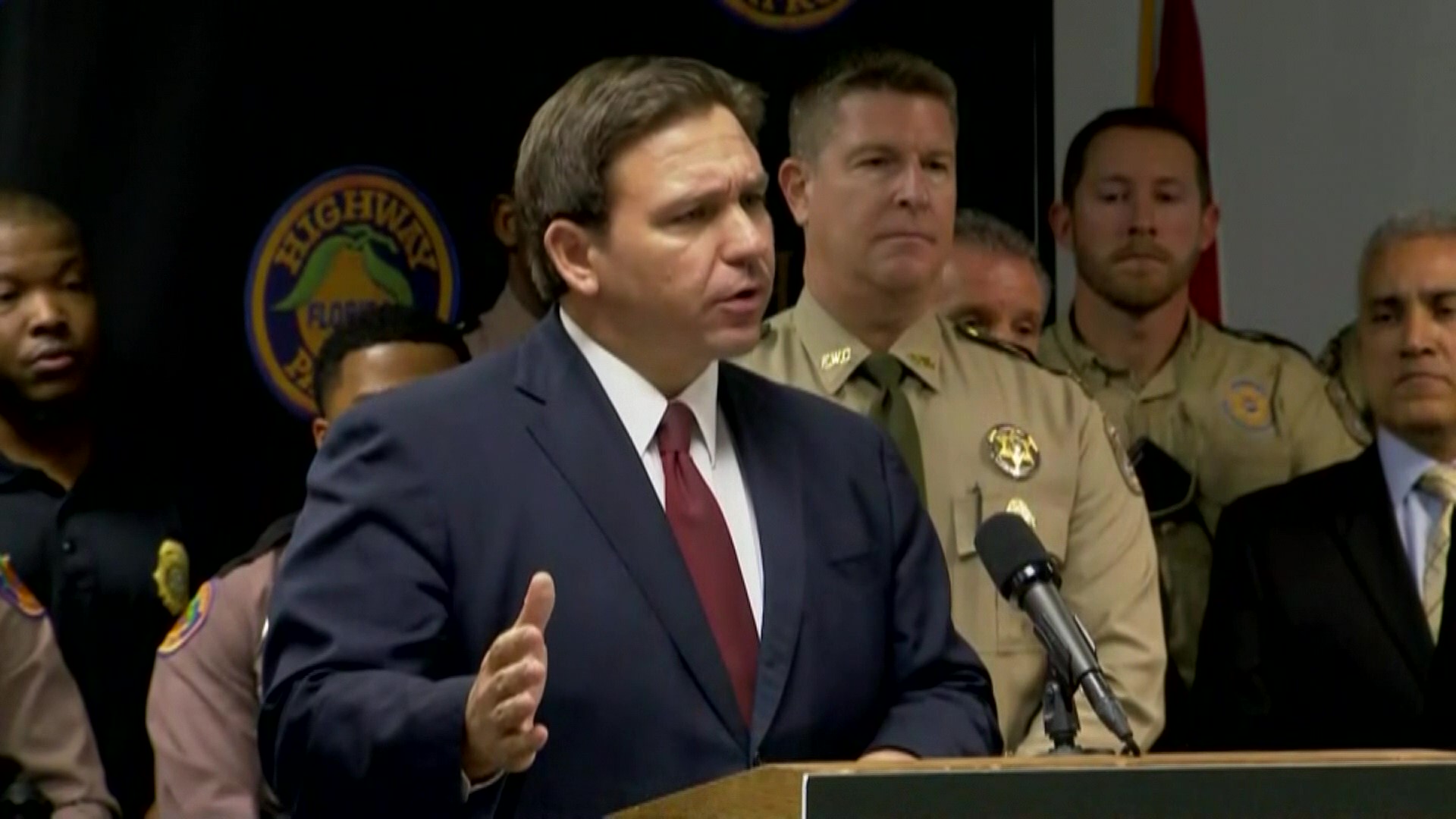 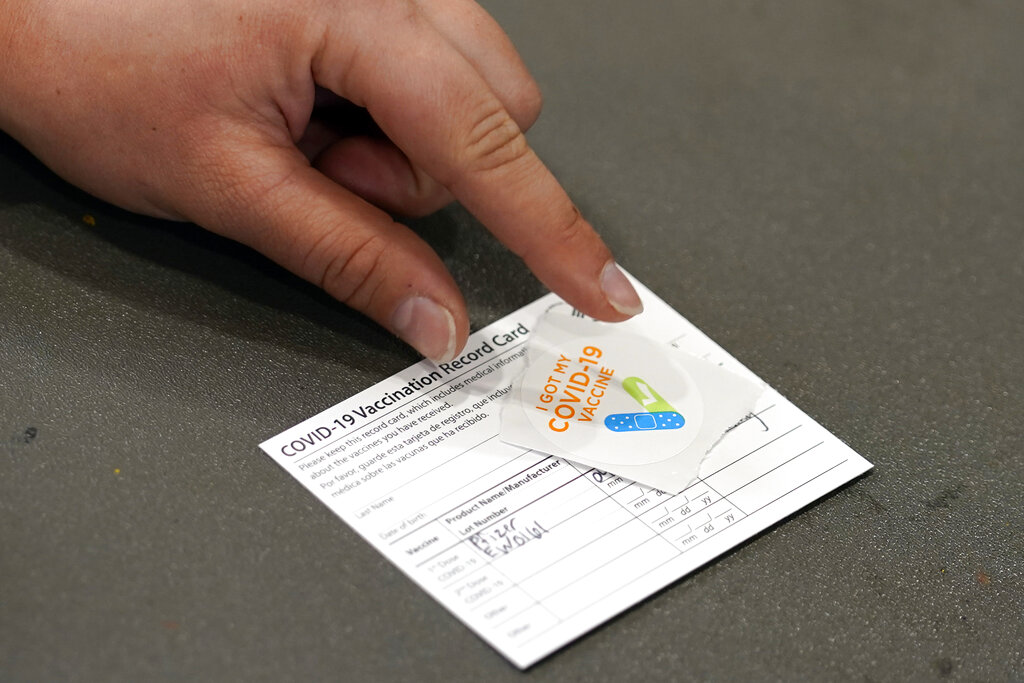 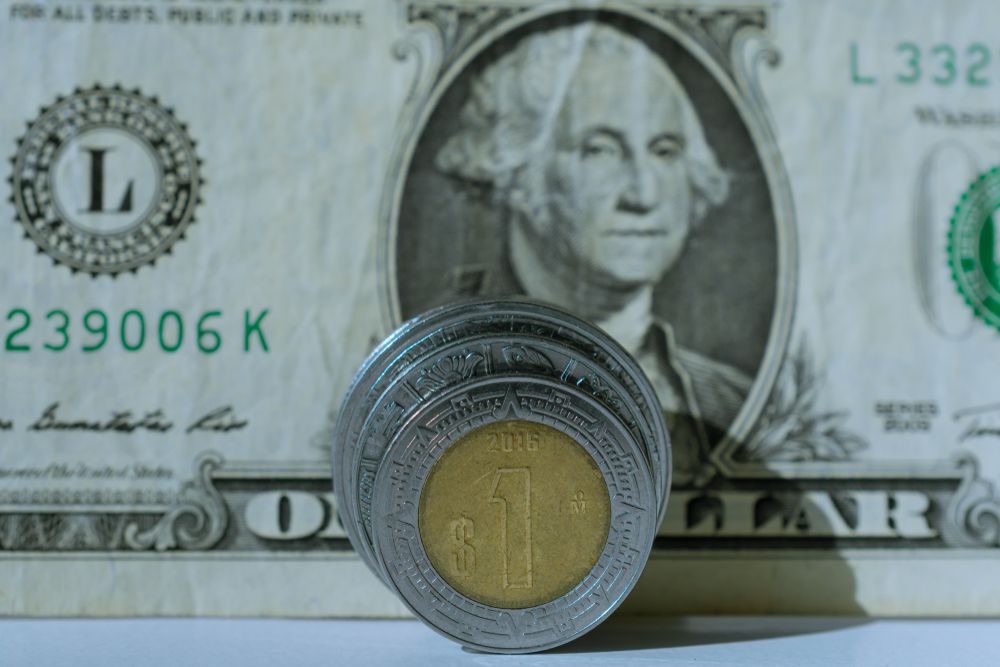