It's said there was a 'nationwide search' for the right actor.

The Crown season 5 is said to have cast Dominic West’s real-life son as an older version of Prince William, following a ‘nationwide search’ for a suitable actor.

In the upcoming new season of the Netflix drama, Dominic is set to play Prince Charles, taking over the role from Josh O’Connor, who portrayed the royal in seasons three and four.

With Elizabeth Debicki taking over from Emma Corrin as Princess Diana, it’s been reported that 13-year-old Senan West has been selected to depict an older version of Prince William, Charles and Diana’s eldest son.

Senan is one of four children Dominic shares with his wife Catherine FitzGerald, to whom he’s been married since 2010, while The Wire star also has another daughter from a previous relationship.

According to Variety, Senan will play Prince William as the royal is maturing into a young man and is expected to appear in the final episodes of season five.

The publication said that it’s understood Senan’s audition tape sparked interest from The Crown’s producers after it was submitted by his agent.

The sixth season of The Crown is expected to take the historical up to the early 2000s, depicting the dramatised inner workings of the royal family with Imelda Staunton as the third iteration of the monarch.

The producers of The Crown have not commented on whether Princess Diana’s tragic death – which occurred in 1997 – will be shown on the drama.

However, Senan could be portraying Prince William around the time of his mother’s death, as the royal was 15 years old at the time.

Earlier this month, writer Jemima Khan, who was a close friend of the late Princess Diana, revealed that she had come on board with The Crown to help pen the script for the upcoming episodes.

However, she said that she has since withdrawn her involvement and demanded that her name be removed from the credits after claiming that the lead-up to Diana’s death wasn’t handled as ‘respectfully or compassionately’ as she had hoped.

Diana’s brother, Earl Spencer, recently revealed that he rejected The Crown’s request to film at his family home of Althorp, telling BBC Breakfast: ‘Actually, to be honest, I don’t watch The Crown so I just said: “Thank you but no thank you.”’

The Crown is available to watch on Netflix.

MORE : The Crown’s Claire Foy gets honest about pressures of motherhood: ‘Let’s try to make the best of it’ Colin Powell Had Mixed Legacy Among Some... 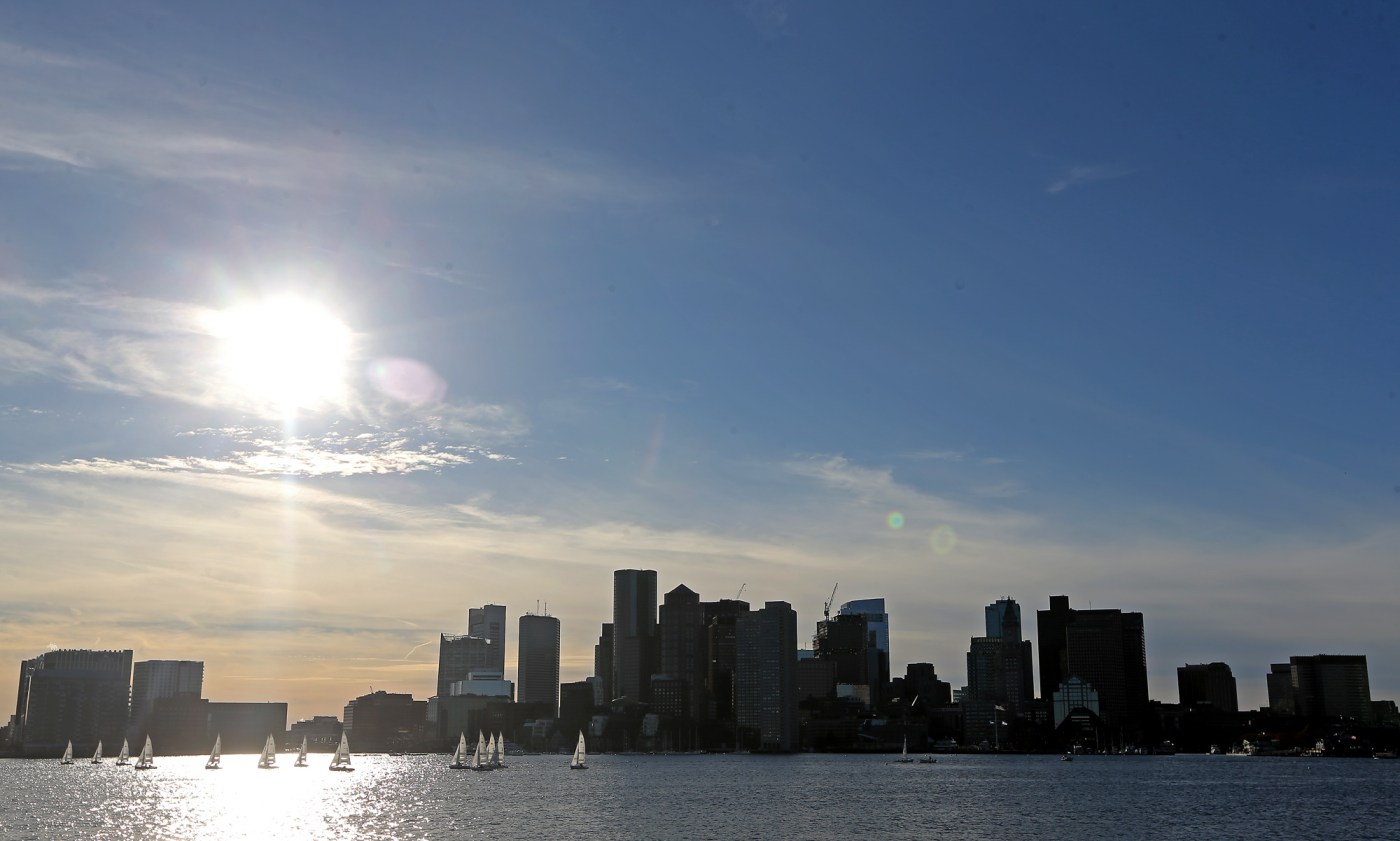