It was quite the compliment.

Ever since Claire Foy was introduced to The Crown viewers as the young Queen Elizabeth II, she won over the hearts of fans across the globe… including one Nicki Minaj.

It turns out the acclaimed rapper is a huge fan of the historical series, having revealed in 2021 that she’d gone on a binge-watching spree watching every episode multiple times.

While season 5 recently came out – with Imelda Staunton taking over the role of the late monarch alongside Elizabeth Debicki as Princess Diana and Dominic West as Prince Charles – a year ago, the musician wrote about her love for the Netflix drama, stating: ‘I can’t get enough of Claire Foy’s perfect face. I want to eat it. It just does the right thing in every single scene.’

In a new interview with Jimmy Fallon, Claire, 38, shared how she felt about Nicki’s remarks, having played the Queen in the first two seasons of the programmes and then in later episodes in cameo capacities.

‘Fans of The Crown got very excited because you had a cameo,’ US talk show host Jimmy, 48, said to the actress, adding: ‘You came back and gave us a little treat. But I don’t think anyone was more excited as… you know who the biggest fan of you is? Nicki Minaj.’

Claire admitted that she found the situation ‘ridiculous’, but was also very willing to grant Nicki her wish.

‘I would totally let her eat my face,’ she confessed jokingly, before adding: ‘She could try. I mean, she’d gnaw a bit of it maybe.’

Well, that just gave us a Walking Dead visual we weren’t expecting.

While The Crown fans are still reeling from the fifth season, there’s going to be even more royal content for them to feast their eyes on with the launch of Prince Harry and Meghan Markle’s documentary.

A release date hasn’t been confirmed publicly for the limited series, but the newly-released trailer teased an extremely intimate look at their life together.

Jack Grealish names the Arsenal star who is 'unbelievable' in training

In an entirely predictable move, Piers Morgan has already voiced his displeasure over the first look at the documentary, dubbing it ‘vomit-inducing’.

He also labelled the Duke and Duchess of Sussex ‘repulsive hypocrites’, tweeting: ‘Imagine bleating about privacy then doing a kiss-and-tell reality series about your private lives? Then imagine preaching compassion as you trash your family again?’

The Crown is available to watch on Netflix.

MORE : Fergie’s ex-boyfriend John Bryan woke up to 600 messages over toe-sucking scene in The Crown season 5 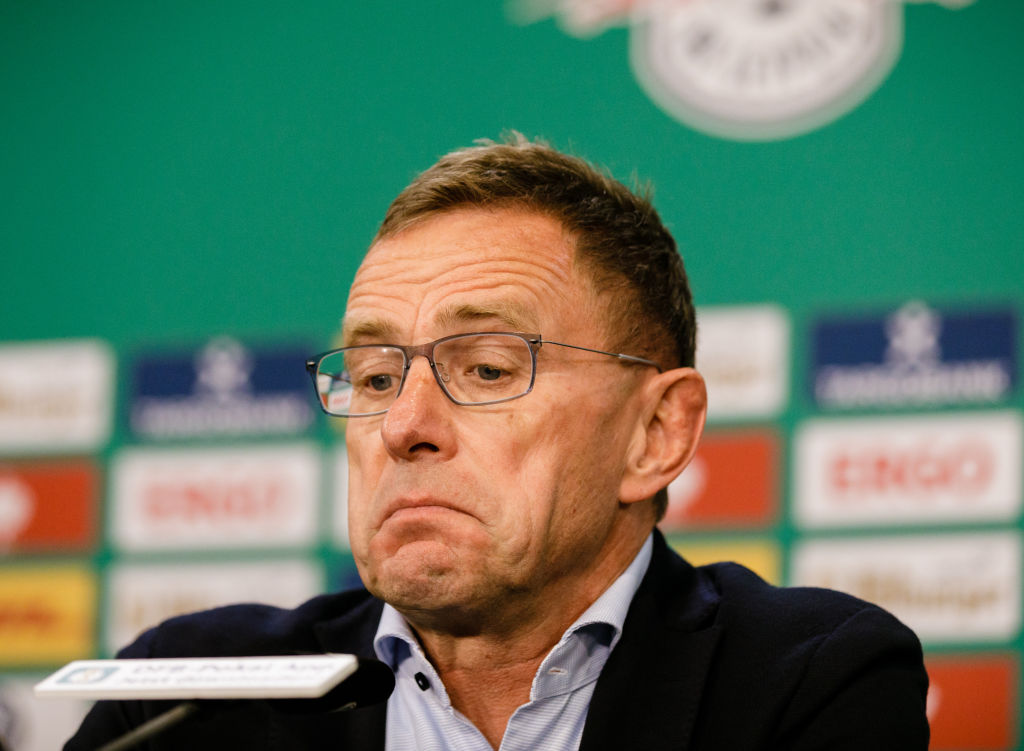 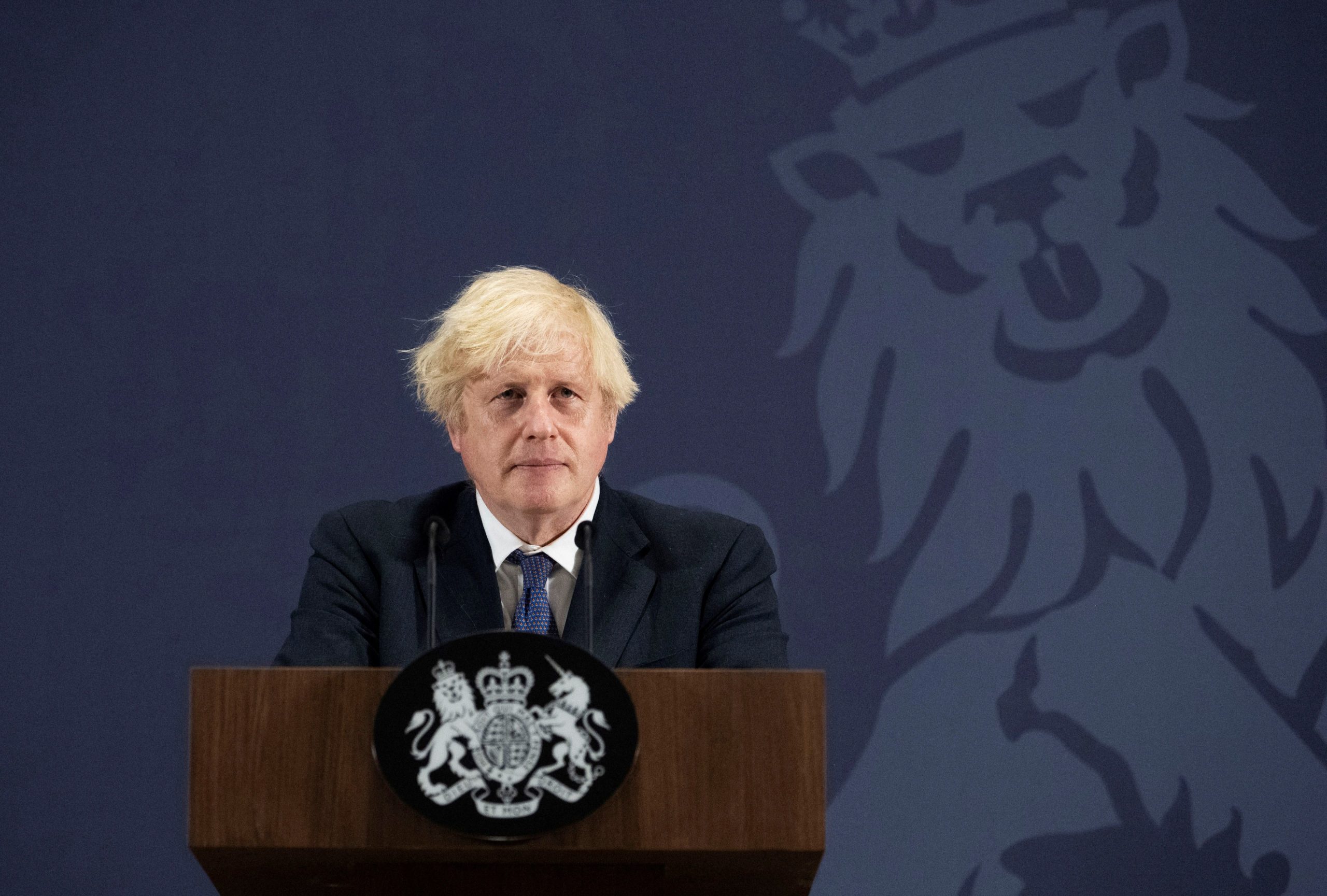 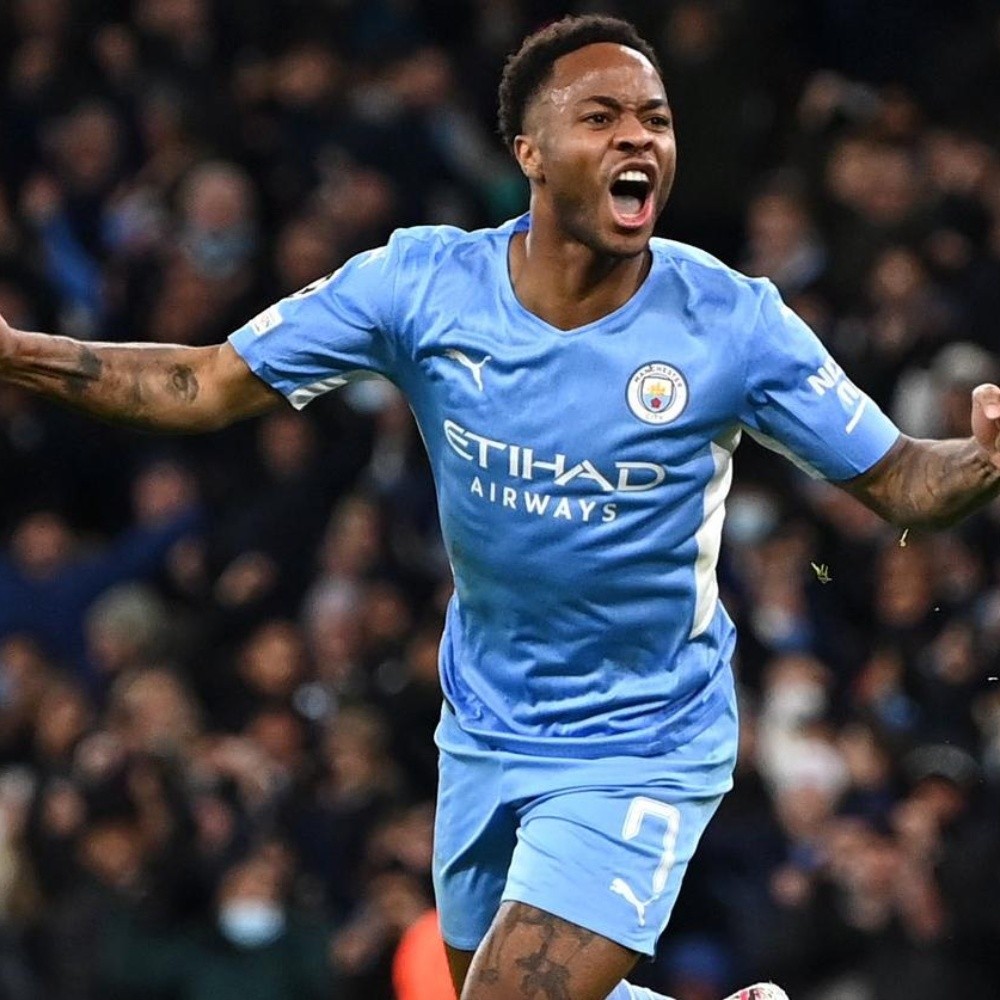