'You are always with us ‘D’, forever in our hearts.'

The Cranberries have paid tribute in remembrance of Dolores O’Riordan on the fourth anniversary of her death.

The news of the mother-of-three’s death broke the hearts of her family, friends and fans across the globe, with many paying tribute to her on her anniversary.

Her band, The Cranberries, took to social media where they lamented her loss but insisted she would always be with them.

Taking to Twitter, the band – made up of Fergal Lawler, Noel Hogan and Michael Gerard Hogan – shared a photograph of O’Riordan, along with a heartfelt message.

They wrote: ‘It’s been four years since we lost our beautiful friend and singer Dolores.

‘You are always with us ‘D’, forever in our hearts.’

Dozens of fans replied to the tweet with their condolences and own memories of the Limerick woman, who shot to fame with the band’s smash-hit songs which include Dreams and Zombie.

One fan quoted the hopeful lyrics of Dreams, along with a photograph of the lyricist, writing: ‘Rest in Peace, Dolores’.

‘Her voice is indelible, unforgettable not Even the time can erase this beauty (sic),’ another wrote.

One fan penned a message which read that O’Riordan was ‘so missed. Her voice and personality really had an impact in music, let’s never forget that’.

Throughout a career that spanned across an extraordinary two decades, The Cranberries became a multiplatinum rock group that ended up with worldwide success.

O’Riordan wrote her first song, Calling, at the age of twelve, and immersed herself in Ireland’s music scene where she met Noel, his brother Mike, and Fergal who later formed the iconic 90’s band.

The band’s first big hit single Linger – taken from their debut LP Everybody Else Is Doing It, So Why Can’t We? – brought them to the attention of music fans in 1993.

Alec Baldwin turns in phone to authorities after search warrant

Cementing their success was their second album No Need To Argue, released in 1994, which held singles Zombie, I Can’t Be With You and Ode To My Family.

After splitting in 2003, The Cranberries reunited in 2009, and in 2019 released their final album, In The End, which featured vocals from O’Riordan taken in the weeks before she died.

MORE : Celine Dion devastated as she cancels US tour shows over health issues BSNL Prepaid Plan: Data and more will be... 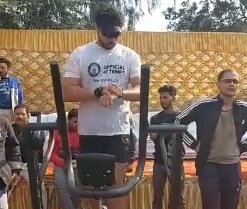 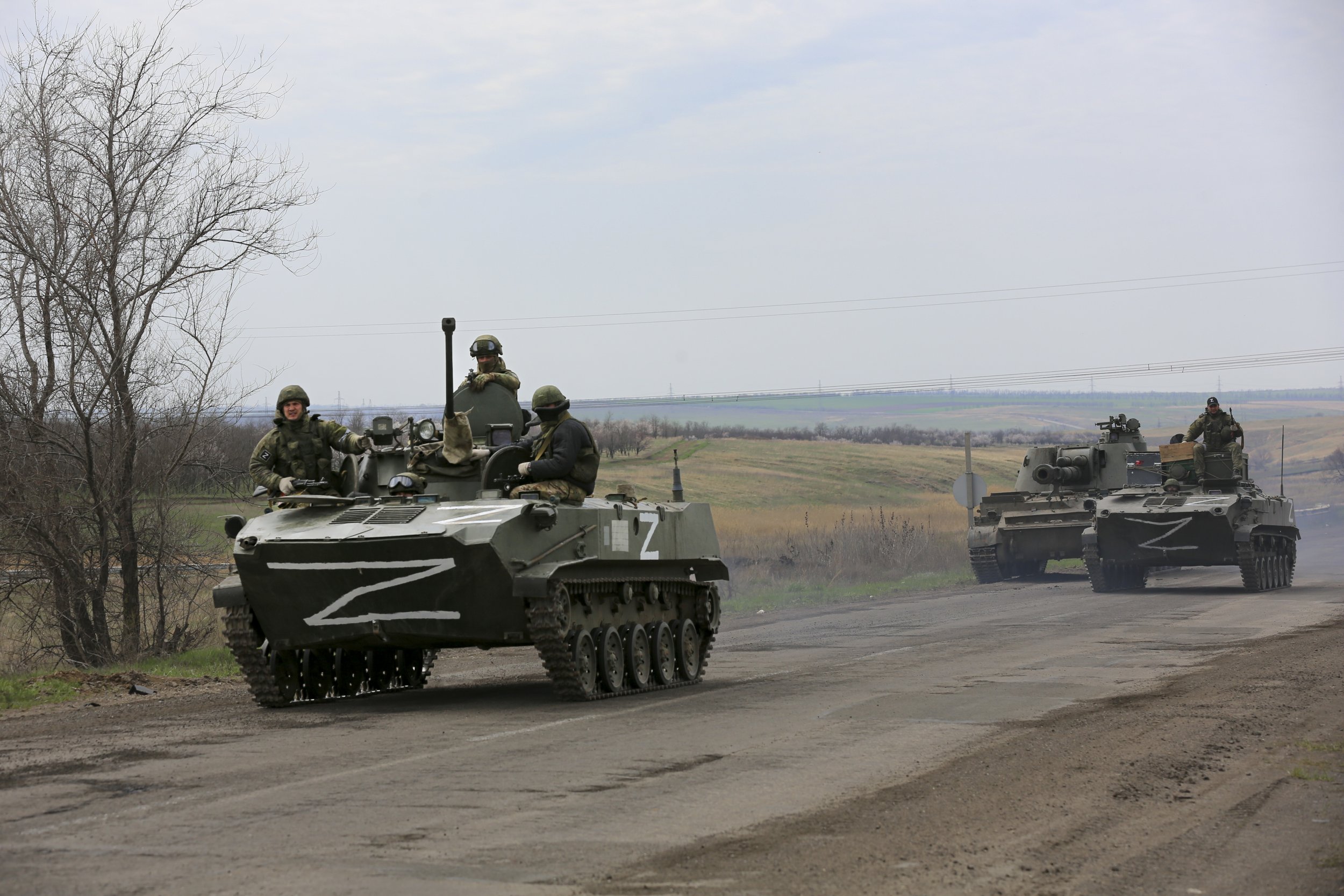