Perhaps she got stage fright? 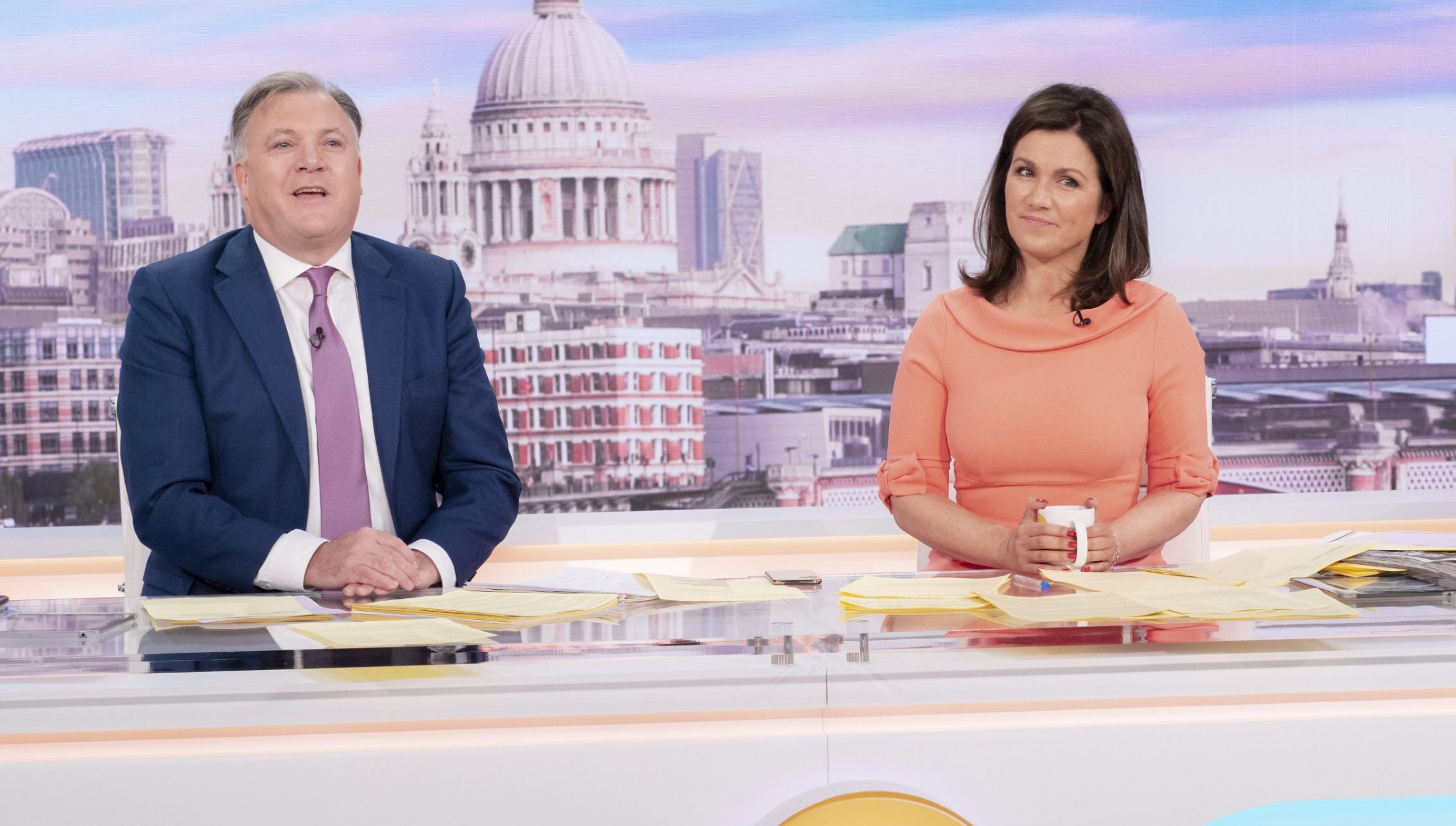 Susanna Reid and Ed Balls were left feeling a little put out after a Government minister abruptly cancelled her interview on Good Morning Britain.

Trade minister Anne-Marie Trevelyan was due to chat to Susanna and Ed at 8:30am on Wednesday morning about securing new Brexit trade deals.

However, they got word shortly before going on-air that Ms Trevelyan would no longer be appearing on the programme. To make matters worse, they were told the minister didn’t cancel all her TV interviews that morning – just GMB.

Susanna told former Labour MP and her co-host Ed: ‘You have made your first political scalp this morning.

‘Because we were expecting, as we usually do at 8.30, to interview a Government minister. This morning it was Anne-Marie Trevelyan – we read the brief, we had all the questions.

‘And then, apparently, Anne-Marie Trevelyan not available.’

Ed wondered: ‘Has she pulled out of all her interviews across British media?’ to which Susanna revealed: ‘Funnily enough, no. She’s just pulled out of Good Morning Britain.’

Offering Ms Trevelyan a last chance saloon, Susanna said: ‘Well, the 8.30 slot is still open, Anne-Marie Trevelyan, if you have a gap between the Today programme and BBC Breakfast.’

‘Perhaps she was a little bit scared about what you might talk to her about,’ she told Ed.

The former politician replied: ‘Just us? Oh my gosh. Anne-Marie, we wanted to know about your new trade strategy.

‘How Global Britain was going to storm the world. What’s gone on?’

Ed marked his last day guest hosting GMB and seemed pretty sad about having to bid farewell, but Susanna seemed keen to welcome him back in the future.

Good Morning Britain airs weekdays at 6am on ITV. ‘This Is Crazy’: QuestLove, Internet Rea... 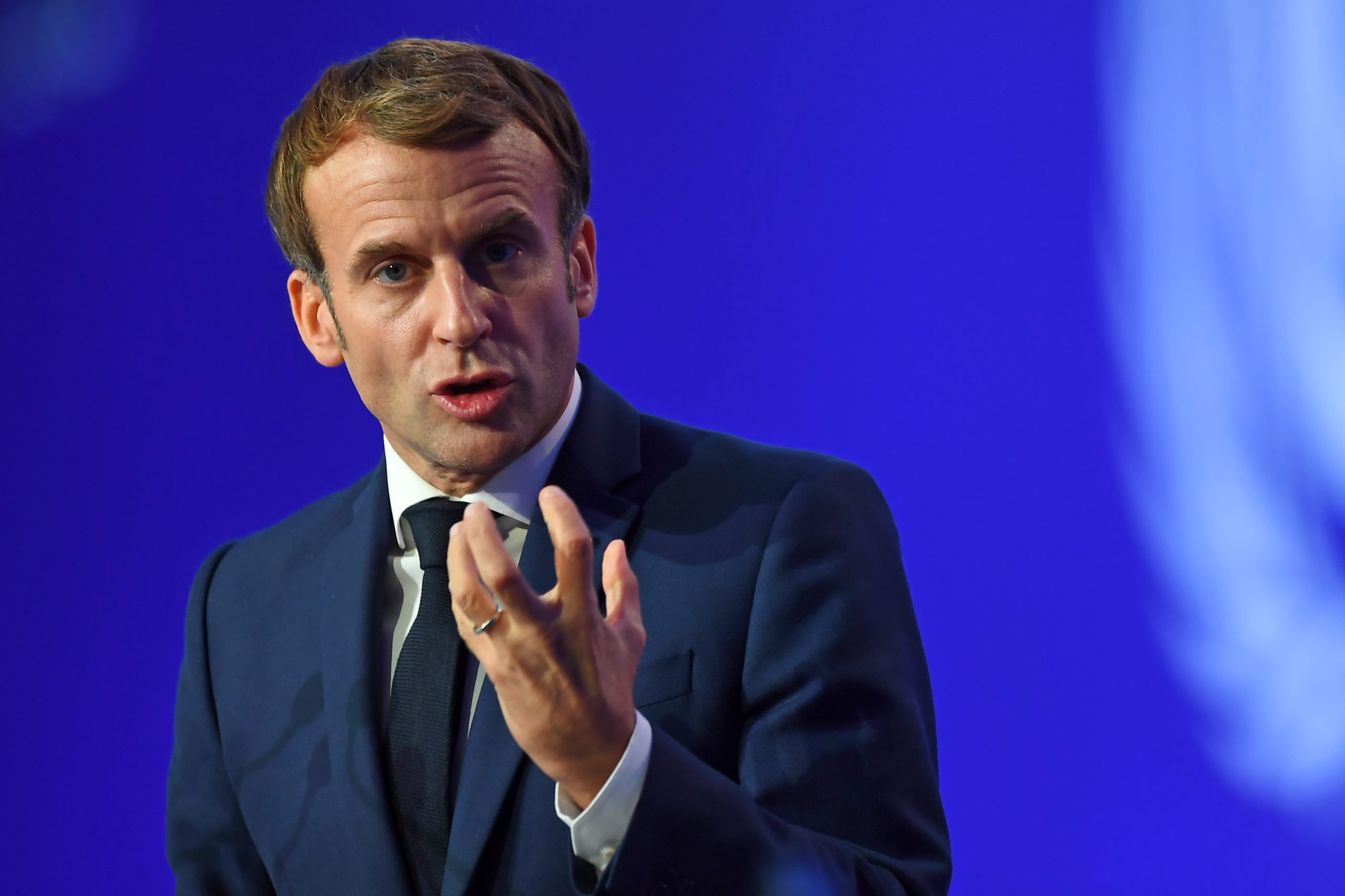