They were the show's first all-male pairing. 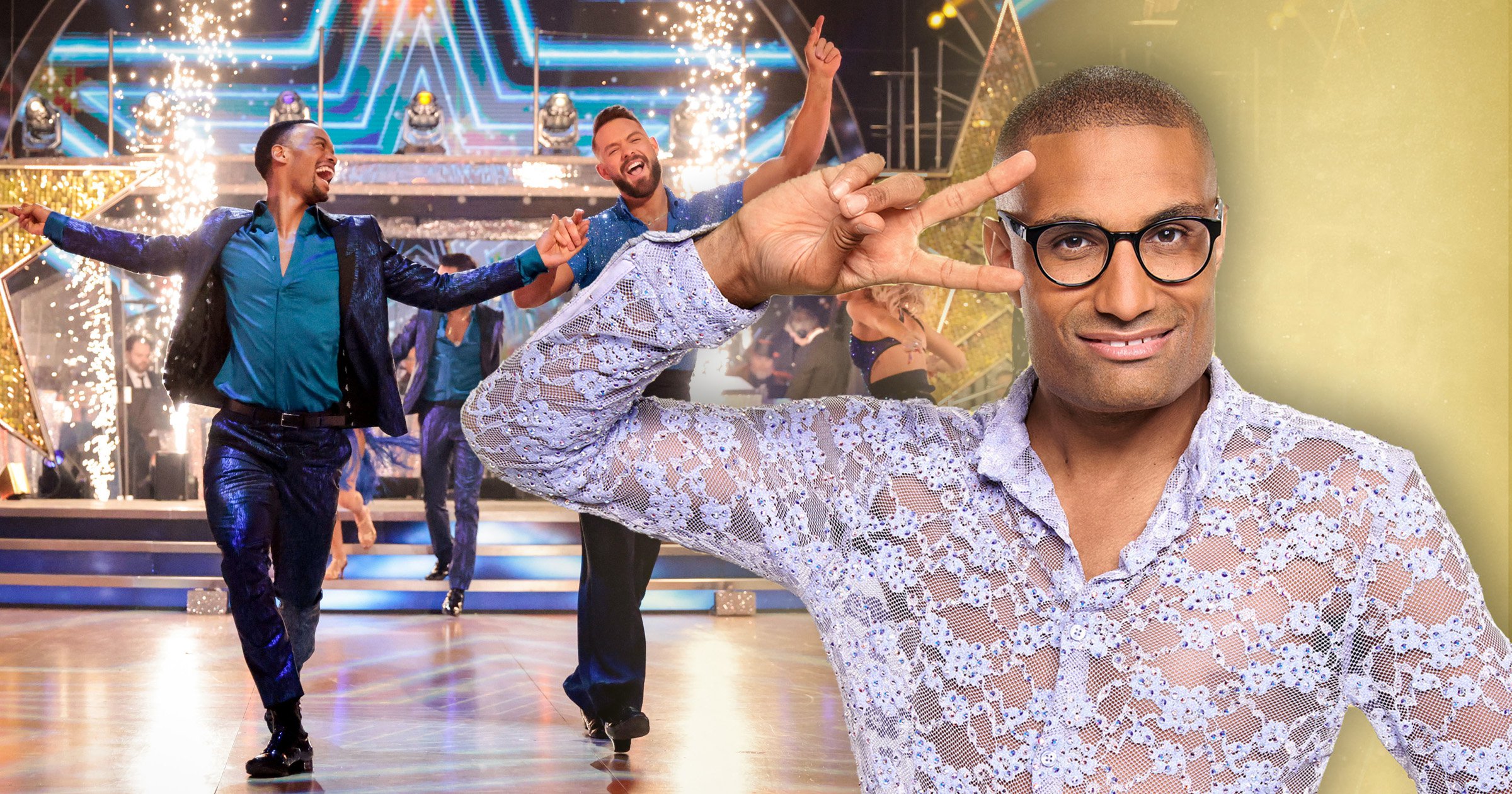 Richie Anderson has opened up about the importance of representation on shows like Strictly Come Dancing as he prepares to compete in the show’s second all-male partnership.

The BBC Radio 2 presenter, 34, admitted that John Whaite and Johannes Radebe’s partnership – the first all-male couple in Strictly’s history – gave him the confidence to also compete with a male professional dancer.

Thinking back on past moments which stood out for him from the show, Richie revealed: ‘Well, I have to mention my good friend Zoe Ball. Her Waltz in week one was so beautiful, elegant and floaty.

Richie addressed the importance of representation through Strictly and how much it would have meant for him when he was a child, adding: ‘I’m so glad I’m doing it.

‘I just felt so much inspiration. I wish I could have seen that on TV growing up, when I was growing up as a teenager and constantly trying to discover what I was and what I wasn’t.’

Richie previously revealed that the show’s producers gave him the option of a male or female professional partner.

Speaking to Metro.co.uk and other press, he explained: ‘They actually gave me the option over it.

‘They said they want me to be on Strictly this year and they were like “do you want to be with a female or male partner?”’

Richie also revealed that it was his long-term partner Dean Eagles who encouraged him to be in an all-male duo, adding: ‘When I spoke to my other half Dean, it was our 10-year anniversary, and he was like “you have to.”

‘And it’s the 50th anniversary of Pride in the UK. It would be such a proud moment to be dancing with a male pro.’

Strictly Come Dancing launches on Friday at 7pm on BBC One. 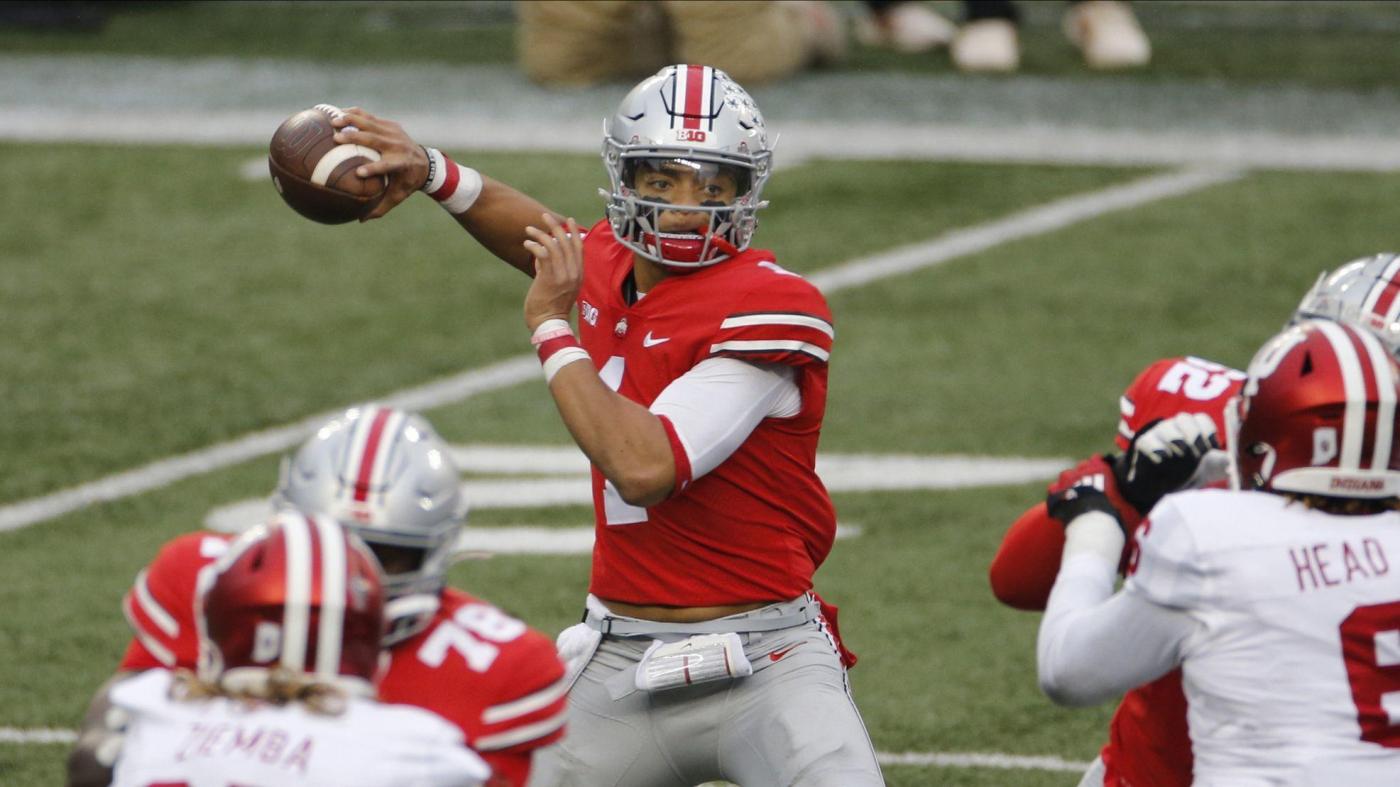 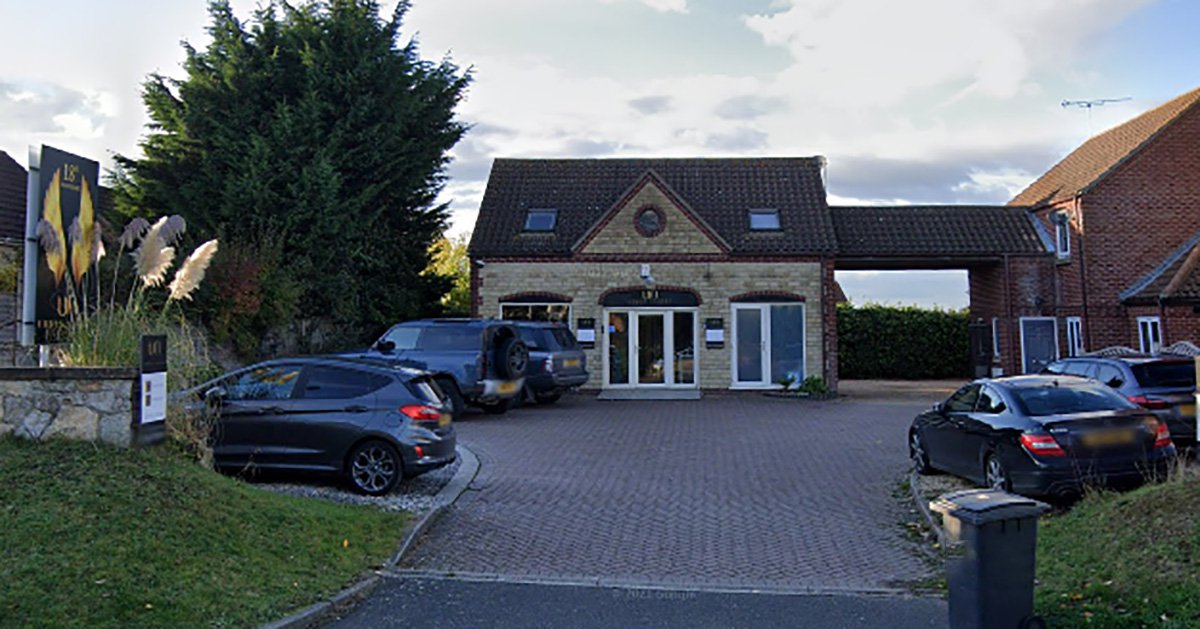 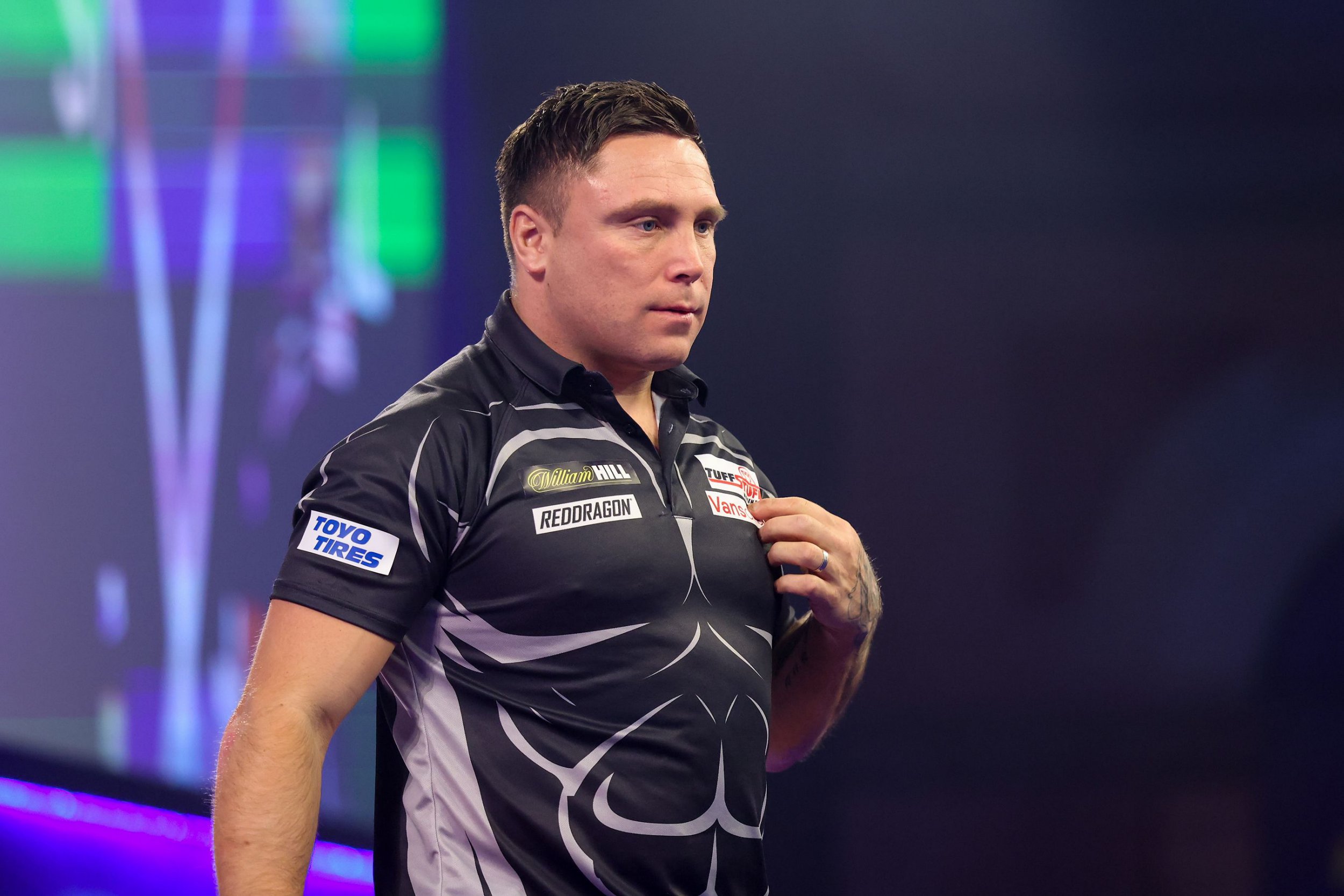