Matt said Nadiya was 'such a cool person.'

Strictly Come Dancing star Matt Goss has shut down speculation he has been secretly ‘feuding’ with his partner Nadiya Bychkova.

Matt and the Ukrainian-Slovenian ballroom and latin dancer took to the ballroom floor for the first time last week, scoring 20 out of a possible 40 for their Quickstep.

But after their debut performance, some fans were left convinced the singer and the 32-year-old weren’t getting along.

Fuel was further added to the fire when viewers spotted Matt ‘pull’ Nadiya into a shot while chatting to host Claudia Winkleman when they reflected on the opening night, with one saying: ‘I sense many arguments between them.’

Speaking to Metro.co.uk ahead of the second week, where the 54-year-old and Nadiya will attempt to wow judges with the Samba, Matt absolutely quashed any claims of a ‘feud.’

He explained: ‘First of all, I couldn’t enjoy my partner’s company more actually. She is just such a cool person. It’s all a load of b*****ks.

‘And to be quite honest with you, If she’s my partner, and I’m told to stand there, as a gentleman I will always make sure that she’s beside me – I’m not going to let stand behind some dark disco ball.

‘I’m going to pull her in so she’s with me like every other couple but it is a load of b*****ks and, as a gentleman. I’m going to make sure she’s next to me.’

Matt also revealed that Nadiya’s secret weapon was a chocolate digestive with caramel joking: ‘The way to make Nadiya happy is chocolate and caramel biscuits and coffee; without that you don’t get the full Nadiya.’

Nadiya added: ‘He knows my coffee and biscuit order’, before revealing the pair often get accosted by supportive fans when they go to the local cafe.

She explained: ‘There is so much love and so much support. When we go out and get that coffee and it’s just so so beautiful to see how much love is out there for Matt.

‘Everyone would come up to him and say: ‘Oh, we saw you on Strictly it was brilliant. Your first dance was amazing. We loved it.’ And want to take selfies and everything. So the coffee which was supposed to take five minutes takes at least 20.’

The Bros frontman and the pro dancer also recently appeared on It Takes Two, delighting viewers by accidentally co-ordinating their outfits as they spoke to Rylan Clark.

‘First things first, can we just appreciate the outfits?’ Rylan began. ‘I’m loving the matchy matchy. Was this planned or was it just a happy accident?’

Monster: What happened to Tracy Edwards the man who escaped Jeffrey Dahmer?

It was just a happy accident,’ Matt smiled.

Strictly Come Dancing returns tonight at 6.30pm on BBC One and BBC iPlayer. 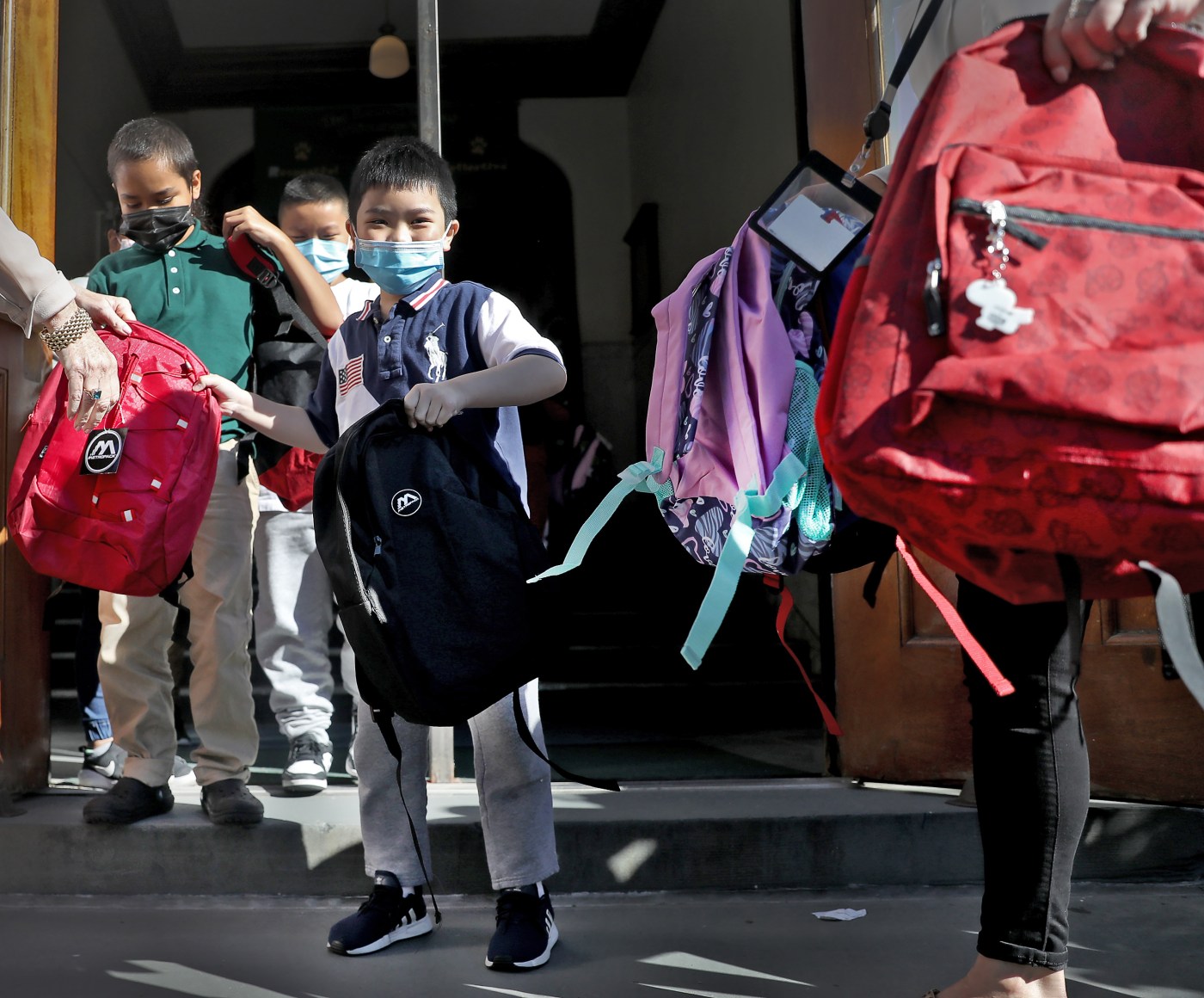 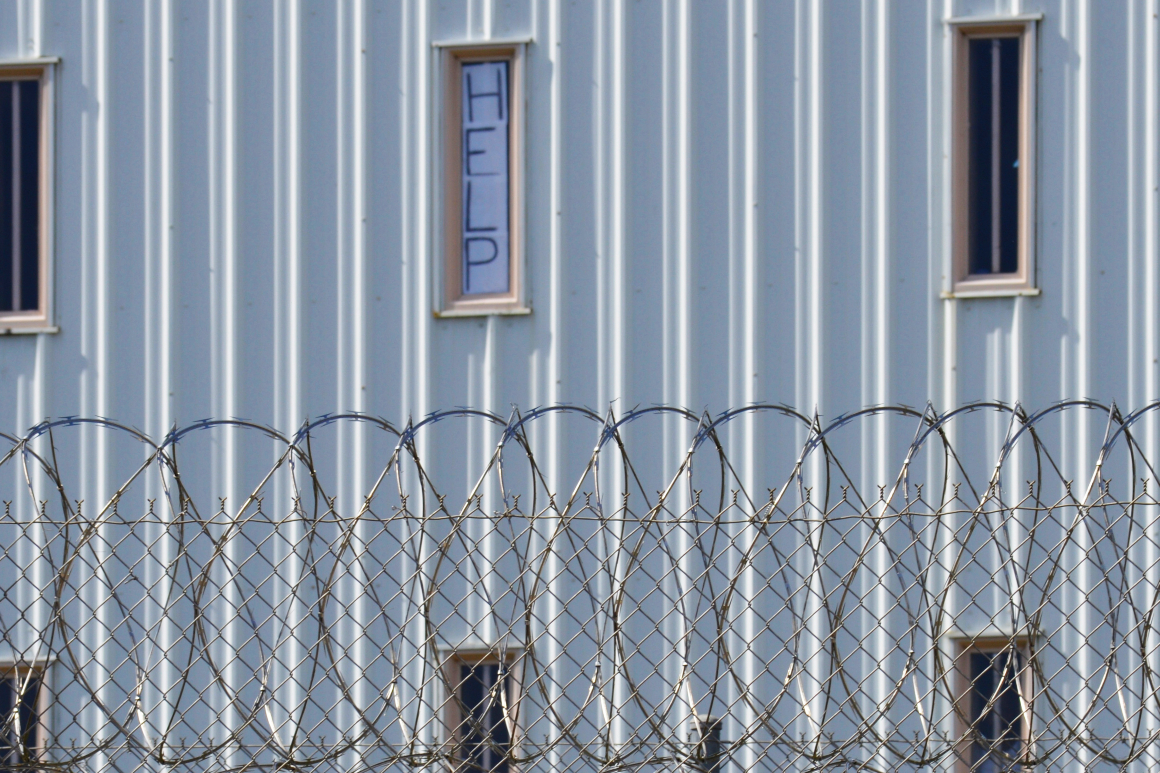 ‘A humanitarian crisis’: Why Alabama cou...