It can be scary to set goals and then commit yourself to achieving them when success is far from guaranteed. That’s why Roseville volleyball coach Greg Ueland was so proud of his team at the start of the season, before the Raiders even played a match. They made no mistake about where they wanted to […] 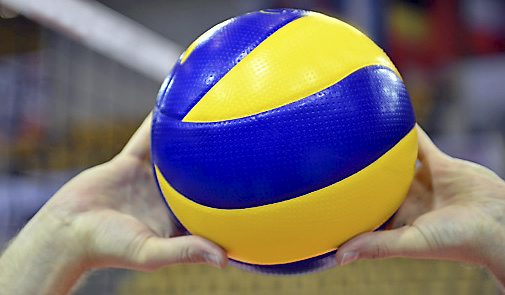 It can be scary to set goals and then commit yourself to achieving them when success is far from guaranteed. That’s why Roseville volleyball coach Greg Ueland was so proud of his team at the start of the season, before the Raiders even played a match.

They made no mistake about where they wanted to end their season — in the state tournament at Xcel Energy Center.

Roseville went 7-7 in a COVID-shortened 2020 season. The program hadn’t been to state since 2016, after making nearly annual appearances up to then. This Raiders team didn’t have overwhelming height or high leapers, but the senior-led squad was still knew what it wanted — state.

“They were super vulnerable. This was their goal at the beginning,” Ueland said.

And they reached it. Roseville was swept by top-seeded Wayzata in Wednesday’s quarterfinal round of the Class 4A state tournament at the X, 25-9, 25-9, 25-14, but the defeat did little to dampen Roseville’s successful season.

“It’s hard to find people who are willing to put something out there, and then do all the hard stuff, dig in on the hard stuff, and this group did that,” Ueland said. “It ranks way up there in working with teams, so I’m so proud of them.”

Wayzata executed early and often, taking control of each of the first two sets within the first few points. Roseville stuck with the Trojans for part of the third set before Wayzata pulled away. Ueland noted the top seed is strong across the board. Wayzata is “phenomenal” offensively, blocks well and has a back end defensively that doesn’t let balls drop.

Six Trojans finished with at least five kills. Katy Riviere and Sierra Moore led the way with nine each.

Wayzata fit the bill of a team to beat.

The biggest challenge for the Trojans was simply adjusting to the brightness of the stage — and that’s not speaking metaphorically.

“It was so bright” on the court, Wayzata senior blocker Mel Goldstein said. “It was definitely a shock walking out. We were like ‘Oh my god, this is crazy.’ ”

But that did little to affect the Trojans (32-0) once play began.

“Obviously there’s nerves being at state in this amazing venue,” Goldstein said. “It’s obviously scary, but we know what we can do, and we know if we play together and be the team we are, we’re going to be fine.”

Ueland knows his team will quickly shake of Wednesday’s struggles, as it did whenever it faced adversity all season. The Raiders (20-10) started off their conference slate slowly, then got right back on track.

“Our team was very close,” Roseville senior setter Gabrielle Kopp said. “We worked together really well and when things happen, adversity and stuff, we know how to work through it. I think, today, the nerves just got the best of some of us.”

Raiders senior Sophia Gondek remembers coming to state to watch past Roseville when she was little. Kopp did the same, even watching her sister play in the tournament. The goal was to return the program to this level of glory, and experience the atmosphere for themselves.

“The whole year, we had something to work towards the whole time. We all worked together, we all acknowledged it, and we worked so hard for it,” Gondek said. “We all just wanted it so bad. We all knew we were going to do it for each other.” 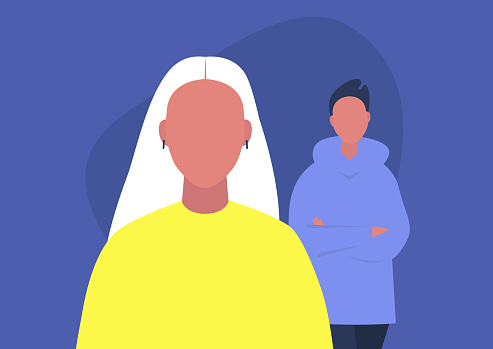 How to deal with jealousy in a relations... Would You Try Steak From A 3-D Printer? 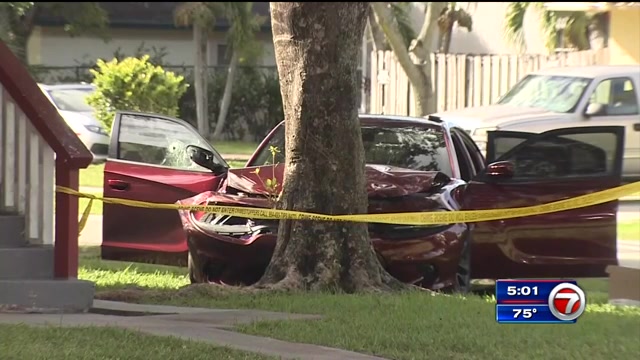