A group of Benedictine monks have cut their ties to Benet Academy in Lisle.

LISLE, Ill. (CBS) — A group of Benedictine monks have cut their ties to Benet Academy in Lisle.

The decision comes four-months after the school decided to hire a gay lacrosse coach.

In a statement Tuesday, Abbot Austin Murphy of St. Procopius Abbey wrote: “Events in recent months have been an occasion for the Benedictine monks of St. Procopius Abbey to examine their future relationship with Benet Academy. After much deliberation, the monks as aa community have discerned that they no longer have the resources needed for the governance and oversight of the Academy. Currently, alternatives for the Academy’s governance are being studied. In the meantime, the Abbey will continue its role in the governance of the high school. The goal is that Benet Academy will continue to operate with an emphasis on academy excellence and Catholic identity within the Benedictine tradition.”

In September of last year, the board of directors at Benet Academy announced they had extended a job offer to Amanda Kammes to be the next head girls’ lacrosse coach. She accepted the offer.

The board noted that Benet Academy is a Catholic high school, and had deferred its employment discussions with Kammes after learning she is married to a woman. But the school’s board later determined that Kammes is the right candidate and offered her the job, the board said.

This move came after protests from students, alumni, and faculty members about the school’s earlier choice to rescind Kammes’ job offer over her sexual orientation.

In the wake of that decision Abbot Murphy said he was “deeply troubled” by a decision that goes against Catholic Church teaching.

“The matter raises the question of what a Catholic high school should require from those who work with and form its students. In particular, is it necessary that the witness of their public lives not be in opposition to Catholic moral teaching?” he wrote. “I believe this requirement is necessary and, therefore am deeply troubled by the school’s decision which calls into question its adherence to the doctrines of the Catholic faith. In turn, I want to let everyone know that I am taking this matter to prayer and discerning how to proceed.” 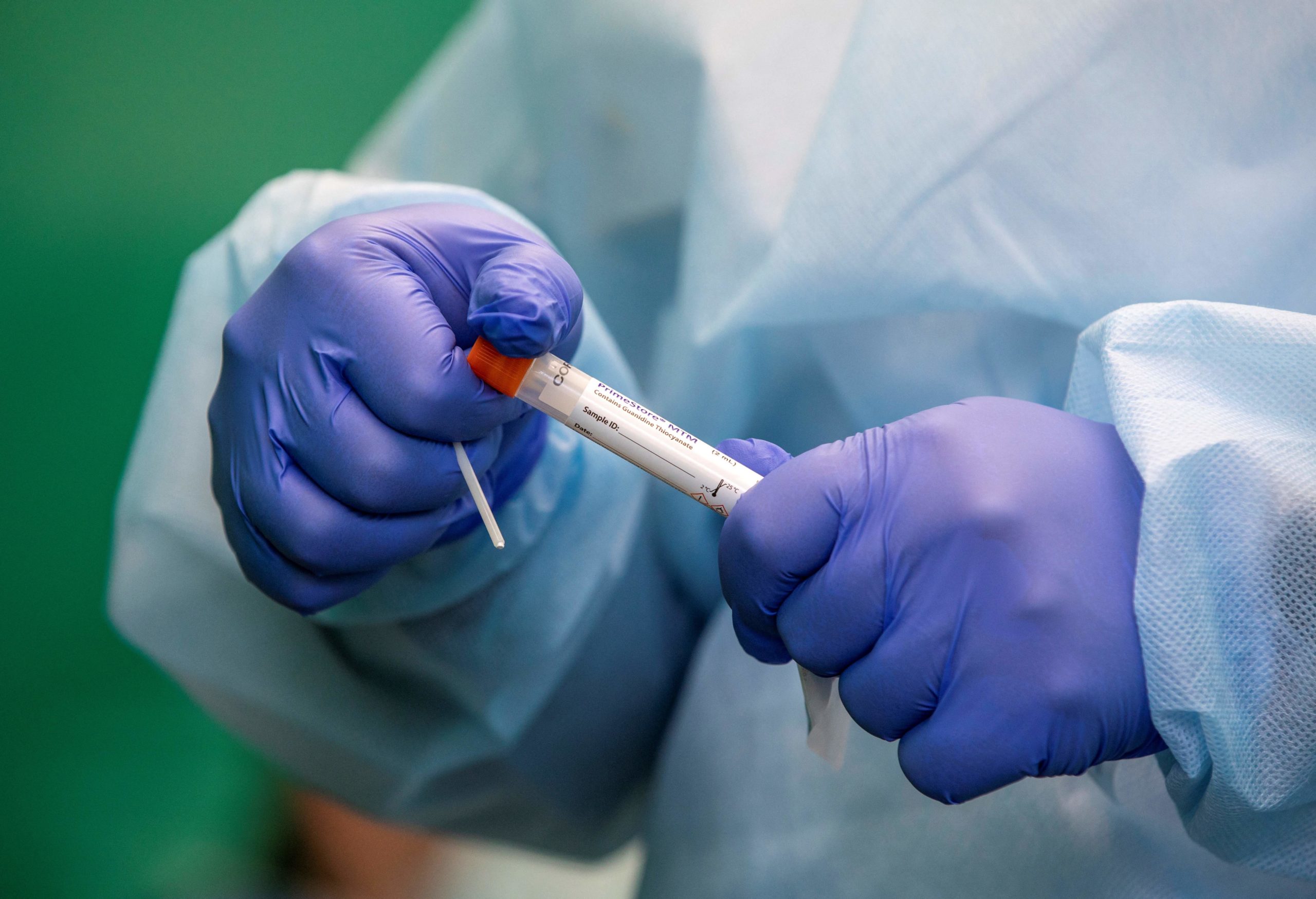 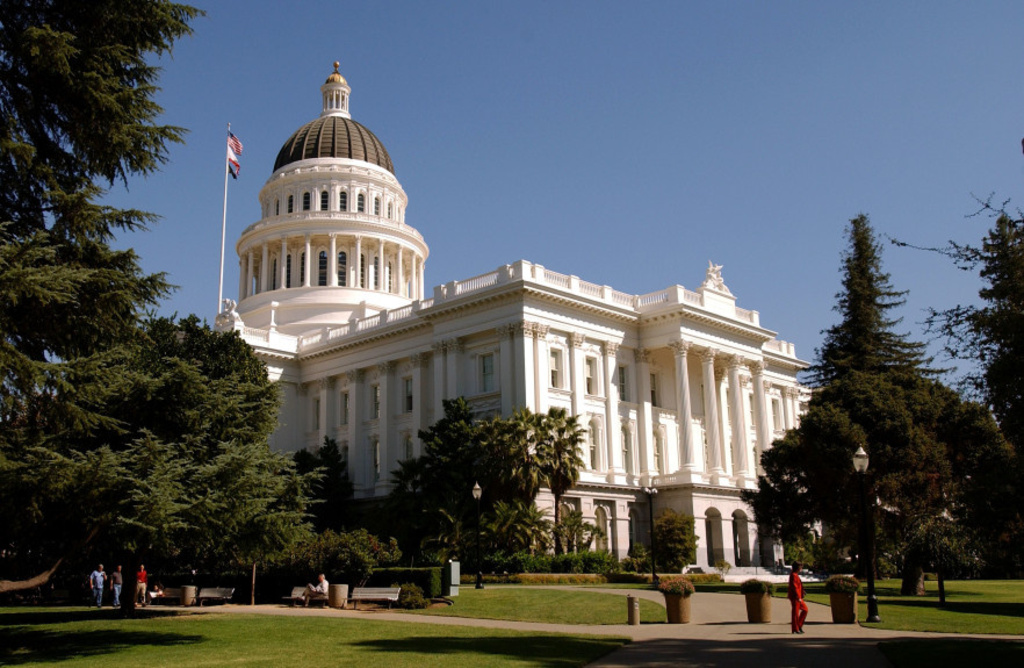 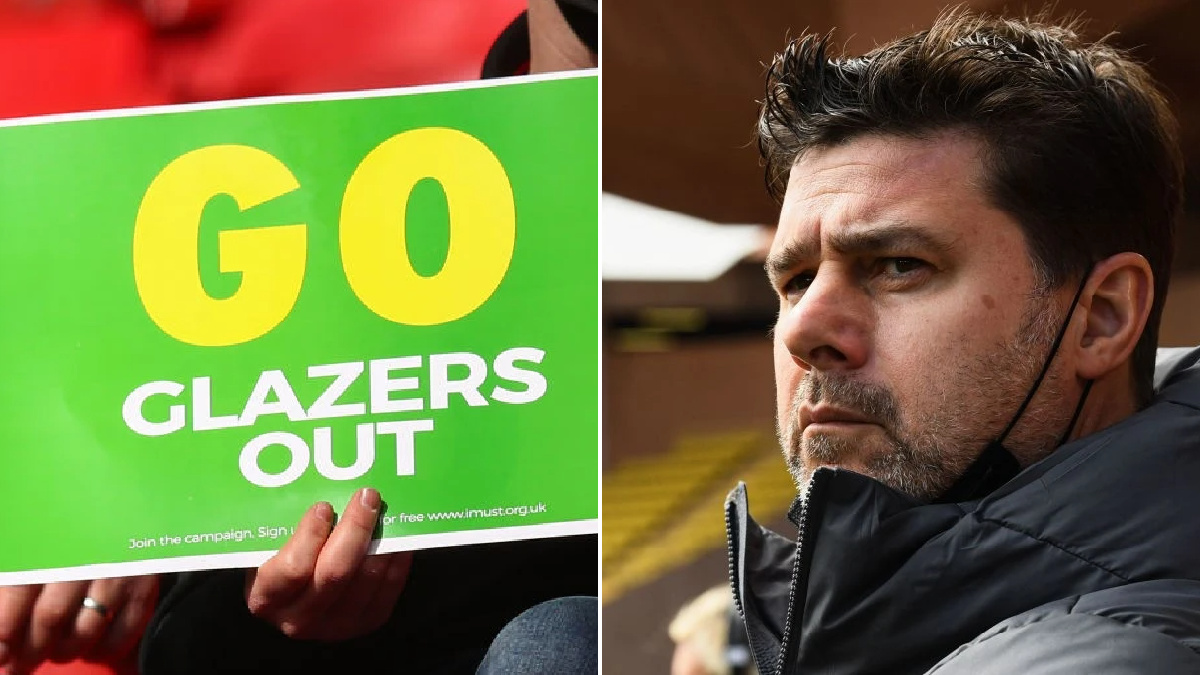