World No 1 blanked Reed in Dubai.

The feud between leading golfers Rory McIlroy and Patrick Reed escalated yesterday as the world No.1 admitted snubbing his rival, who later accused the Northern Irishman of acting like an ‘immature little child’.

Reed approached McIlroy on the driving range at the Dubai Desert Classic on Monday, but was blanked by his rival, with the American then throwing a golf tee at McIlroy.

Asked to clarify what happened, McIlroy said: ‘I was down by my bag and he came up to me, and I was busy working and sort of doing my practice, and I didn’t really feel like… I didn’t feel the need to acknowledge him.

‘So I didn’t see a tee coming my direction at all, but apparently that’s what happened.

‘And if roles were reversed and I’d have thrown that tee at him, I’d be expecting a lawsuit.’

That was a reference to the legal action Reed is taking on several fronts since joining the controversial Saudi-funded LIV Golf series. Reed is among 13 players involved in an arbitration case with the DP World Tour over sanctions imposed for playing the first LIV event.

He has launched a defamation case against the Golf Channel and analyst Brandel Chamblee, who 32-year-old Reed alleges conspired with PGA Tour commissioner, Jay Monahan, to defame him. McIlroy is understood to have been cited as a witness.

McIlroy revealed: ‘I was subpoenaed by his lawyer on Christmas Eve. So of course, trying to have a nice time with my family and someone shows up on your doorstep and delivers that, you’re not going to take that well. I’m living in reality, I don’t know where he’s living. If I were in his shoes, I wouldn’t expect a hello or handshake.’

Reed defended his corner, saying: ‘Because of the relationship I’ve had with Rory, I walked over and wished Harry (Diamond, McIlroy’s caddie) happy new year and then Rory.

‘Harry shook my hand and Rory just looked down messing with his Trackman and kind of decided to ignore us.

‘We all know where it came from – being part of LIV. Since my tees are Team Aces LIV tees I flicked him one. It was kind of a funny shot back.

‘Funny how a small little flick has turned into basically me stabbing him and throwing a tee at him.

‘It’s unfortunate because we’ve always had a good relationship. But it is one of those things – if you’re going to act like an immature little child you might as well be treated like one.’

MORE : Jon Rahm raves about Gareth Bale’s golf skills: ‘He has no business being that good’ 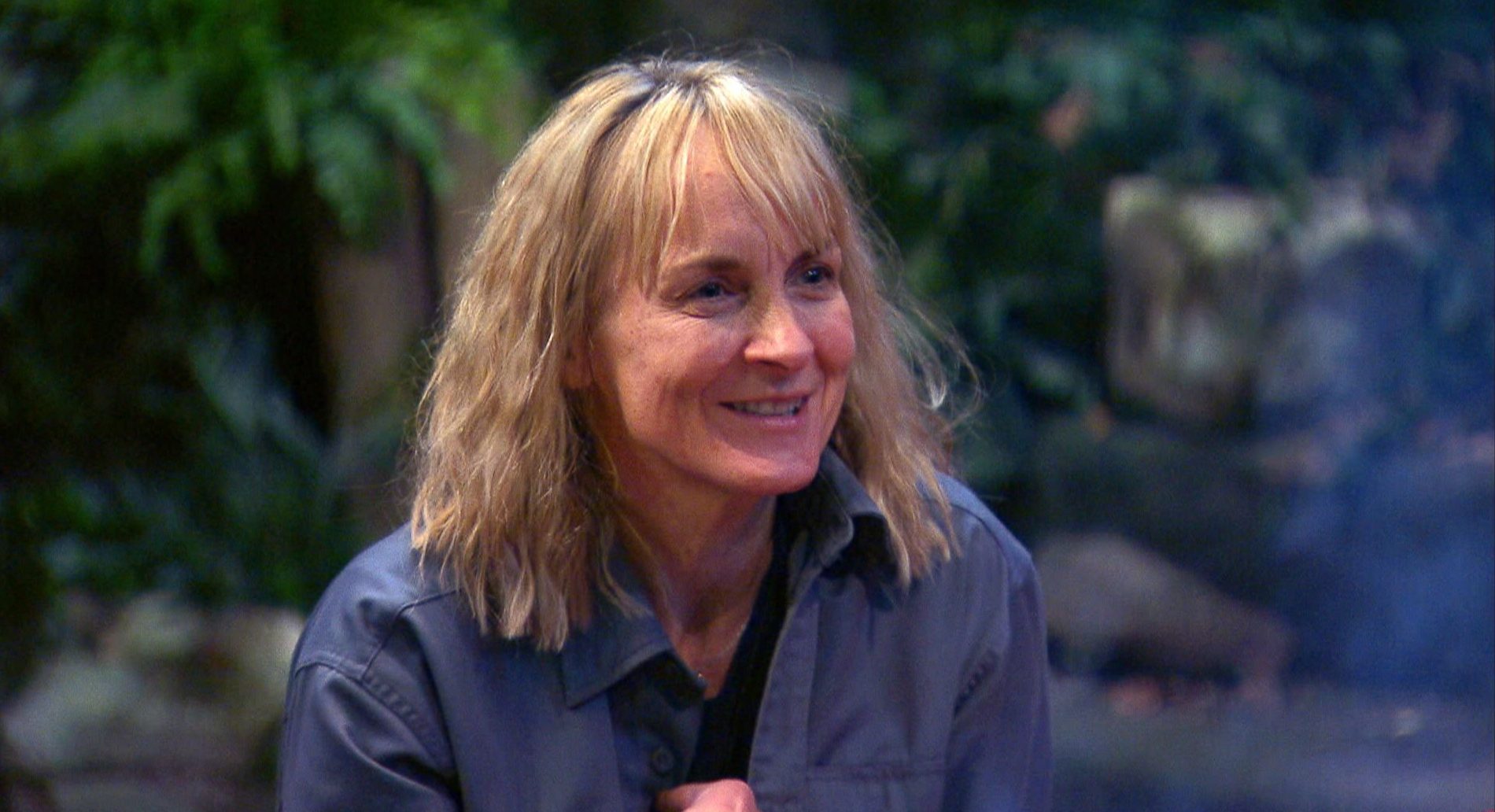