Have you ‘end-zoned’ your job? Why this cynical workplace trend is so dangerous to your career
When is The Mandalorian season 3 coming out? Release date confirmed
Sir Cliff Richard teases his album is ‘better’ than rival Stormzy’s as chart battle tenses up
Cara Delevingne insists men don’t have ‘the right tools’ to pleasure a woman
Olivia Colman blasts ‘bullies’ who targeted Heartstopper co-star Kit Connor after he felt ‘forced’ to come out as bisexual
‘Wanderlove’: the 2023 dating trend all about looking for long-distance relationships
WWE legend Randy Orton ‘coming along’ after surgery as dad gives major update on son’s wrestling future
Two teenagers charged with murder after 16-year-olds stabbed to death

Selling Sunset: Who is new to cast as season 4 lands on Netflix?

The Oppenheim Group gang are back!

Selling Sunset season four has finally been released on Netflix in the UK after what feels like years of waiting, and it’s safe to say we’ve already binged it all.

The last series ended in dramatic fashion, with Chrishell Stause and Davina Potratz having a showdown at Christine Quinn’s glamorous wedding.

A lot has gone down in the months since those iconic nuptials, with Mary Fitzgerald and co still going strong at the Oppenheim Group.

But they have been joined by some new faces for the fourth season – and we’re here to introduce you to them all.

Who is new to the cast of Selling Sunset season 4?

There are a few empty desks in the swanky Oppenheim Group offices at the beginning of the new episodes, following Davina’s bombshell exit.

Side note: Yes, that $75million property is still available, if you’ve got some spare change lying around.

As well as Davina deciding to move on, Christine is preparing to go on maternity leave, meaning it is up to bosses Brett and Jason to fill the space.

Vanessa is new to the real estate world, with her backstory on her career choices sure to pull on some heart strings.

‘I’m so excited and blessed to be around successful realtors,’ she told the camera of her new job.

‘I’ve had a lot of experiences where I’ve worked with women who are competitive and mean, I know how to deal with that.’

That will definitely come in handy for Vanessa…

Emma has joined the goings-on at the O Group but already has a dramatic history with some staff members – and yes, we’re looking at you, Christine…

In fact, Emma previously dated the new mum’s ex-boyfriend, with a lot of drama surrounding the timeline.

Speaking in her introduction, she insisted: ‘I’m here to work, and hopefully all this high-school drama that I’ve dealt with for years can stay like Christine, out of mind.’ 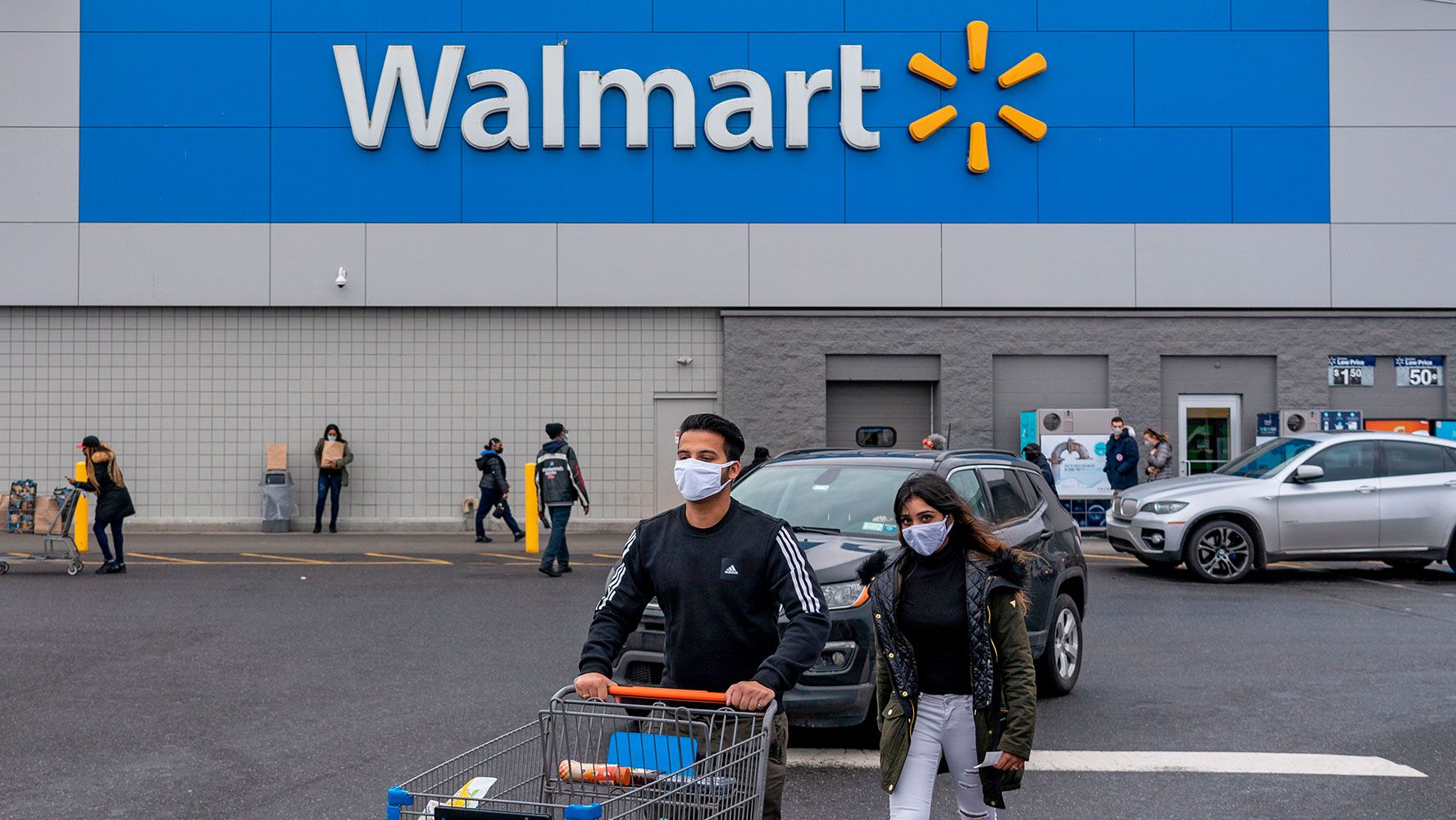 Thanksgiving Weather: What To Expect In ...