The Week 10 matchup between the Seattle Seahawks and Green Bay Packers could set up as a battle of legendary quarterbacks.

(CBS Minnesota) — It seems that the Week 10 matchup between the Seattle Seahawks and Green Bay Packers could set up as a battle of legendary quarterbacks after all. Russell Wilson has been cleared to return from finger surgery, which caused him to miss three games for the Seahawks. Aaron Rodgers, who tested positive for COVID and was later revealed to be unvaccinated, can rejoin the Packers this coming Saturday if he clears the NFL’s protocols. He will play Sunday if available.

The Seahawks have sunk to 3-5 in Wilson’s absence. Under backup Geno Smith, they lost by a field goal to both the Pittsburgh Steelers and New Orleans Saints before routing the Jacksonville Jaguars. Their bye came in Week 9. Seattle’s offense has notably slowed in recent weeks, with Smith averaging 190 yards passing in that time. Alex Collins, who has taken over for the injured Chris Carson, topped 50 yards rushing just once. In that game against the Steelers, he became the team’s only back to log a 100-yard game in almost three seasons. The Seahawks’ offense, which averages a paltry 314 yards per game, will be better with Wilson back under center. But how much better?

“The old ‘let Russ cook’ thing is probably more appropriate now than ever, and he is okay to play,” NFL On CBS analyst Charles Davis said. “He has to find to find Tyler Lockett. He has to find DK Metcalf. Will Dissly, the tight end, continues to come on. The young man they got from the Rams last year, Gerald Everett, another one that he can find and have good target.”

The Packers and Aaron Rodgers were cruising toward the playoffs and another NFC North title before Week 9. Green Bay sat atop the division at 7-1, four games ahead of the Minnesota Vikings and Chicago Bears. Rodgers had 17 touchdown passes against just three interceptions, with a rating of 105.7. He was dialed in with his top receiver, Davante Adams, whose catches and yardage put him near the top of the league. Aaron Jones remained productive out of the backfield.

The Packers hit a speedbump in Week 9, with Rodgers out of the lineup. They lost 13-7 loss to the Kansas City Chiefs in a game that showed just how important their MVP quarterback is to the offense, not that there was any question. Kansas City’s defense, one of the NFL’s worst, repeatedly blitzed Green Bay’s backup QB Jordan Love, who was making his first career start. That stifled the Packers and kept them off-balance for much of the game. Love managed just 190 yards on 19-34 passing, with one TD and one INT. The touchdown came late in the fourth quarter. With Love’s struggles, Adams was a nonfactor.

The Packers offense would have been much more dangerous with Rodgers under center. And his potential absence again makes preparation that much more difficult.

According to Davis, “their big thing is will he be cleared to play on Sunday. Because I think at this stage this team just wants to get to a Super Bowl. They’ve been to two NFC Championship games. You have one of the best quarterbacks to ever play the game. You got close twice now, but you haven’t gotten there. Our goal is to get to a Super Bowl… He gives us our best chance to win.”

If not for the ongoing issues with Patrick Mahomes and the Chiefs’ offense, the Packers’ loss could have been a blowout. Kansas City had a miserable afternoon on that side of the ball, and the Green Bay defense, playing without corner Eric Stokes, does deserve some credit. To say the injury-riddled Packers’ defense contained the Chiefs’ offense may be a bit of an overstatement though.

“It’s a combo play, absolute combo play, because I don’t care how much the Chiefs struggle, they’re still Kansas City, and we expect them at any moment to get close to 30,” in Davis’s view. “Kansas City struggling on offense a little bit; Green Bay wanting to show that they’re better on defense and can shut some people down. The key for Green Bay in shutting people down is still handling heavy-run teams. Those teams have given them the issues.”

The Chiefs opened the game with a touchdown, but that was their only extended drive that resulted in points. Four of their possessions were three-and-outs. Mahomes averaged just 4.5 yards per attempt, going 20-37 for 166 yards and a touchdown. The yardage total was the lowest in a complete game of his career. Darrel Williams rushed for 70 yards, but averaged only 3.7 yards per attempt. Even as the Chiefs’ offense sputtered, the Packers’ defense made sure they never shifted out of first gear. And it gave their own offense a chance deep into the fourth quarter.

If Rodgers returns to the lineup in Week 10, the Packers’ defense should get some help on the other side of the ball. But how much help will also depend on the Seahawks defense. In terms of yardage allowed, the Seahawks actually rank below the Chiefs. They give up 401.5 yards per game, second-worst in the league. But there’s a bit of a bend-but-don’t-break quality about this unit, which allows only 21.1 points, which is among the NFL’s top 10.

“They’re struggling defensively,” Davis noted. “This is not Legion of Boom, as we well know. And they give up a lot on the defensive side of the ball, which has to drive Pete Carroll crazy because that’s his specialty. But that’s where the struggle is. If they’re going to win games, it feels like tracking meet-type stuff.” 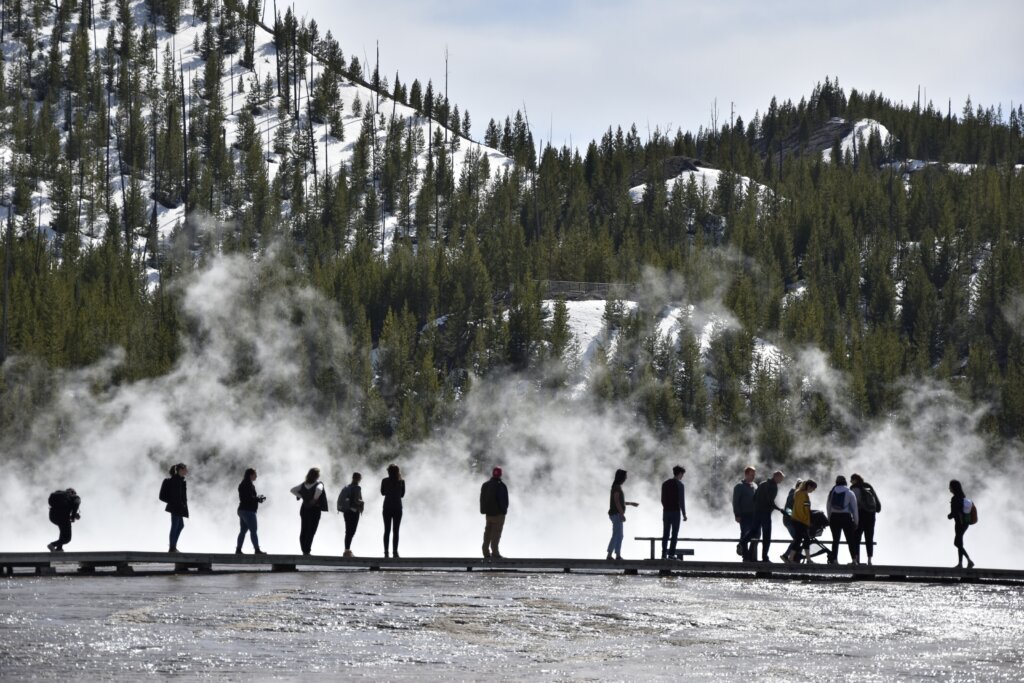