(ViacomCBS) – SHOWTIME welcomes a new comer to its Sunday night lineup on November 14th with the premiere of Yellowjackets. This coming-of-age/survival epic/psychological horror tells the story of a talented high school girls’ soccer team who is involved in a plane crash and forced to survive on their own in the wilderness. Throughout Yellowjackets viewers will watch as this once unified team devolves into separate savage clans fighting for survival while also tracking the fall out from those events 25 years later.

CBS‘ Matt Weiss spoke to Samantha Hanratty who plays the teen version of Misty, the team’s manager, ahead of Sunday night’s premiere.

MW: Samantha, good to see you! Exciting time for you I’m sure with the premiere of Yellowjackets just a few days away. For anyone who isn’t familiar yet why don’t you set the stage for what the show is going to be about?

SH: Of course so the show is a survival story. Yellowjackets has every element you can imagine though with drama and mystery and love and life. It’s about a group of girls who are on a soccer team who end up in the wilderness due to a plane crash in the 90s.

Then the other part of the show is in current day and you have to figure out what happened to these girls who survived. It’s a very exciting wild ride.

MW: And you’re playing Misty, who is she?

SH: Misty is the equipment manager. She is so full of life that first time you meet her. She is just cheering the girls on and she is obsessively in love with this team and with these girls. On the inside she has all of this bubbly wildness but she has some some darkness to her.

You’ll see that kind of peek out here and there and all she wants is to matter and be loved by the people that she loves so much. Once she finally gets a little glimpse of what it feels like to matter and to be cared about she will do anything and everything to hold on that position of power. That’s Misty!

MW: You’ll be sharing Misty, in a way, with Christina Ricci who is playing the adult version. What was it like working with her to nail down that character from two different perspectives?

SH: Well, first of all, I was just such a fan. I was very nervous and excited to meet Christina but getting to to create this character with her was so exciting. I obviously trust her so much and I believe that she trusts me as much in return.

So it’s very helpful to be able to play a character like this with somebody who cares and has empathy and compassion towards this character the way that we both do. We really both physically transform for the role. I have a wig in the show, she has a wig in the show; we wear fake glasses. I have eye contacts that I wear in the show and the wardrobe is just completely different than how both of us normally dress.

It was fun when we were getting ready to play the character she’d look at me and be like people are going to think we’re so hot [laughs]. When we were dressed as Misty it’s like immediately just this new presence of almost being an outsider. Then getting back to normal and taking the makeup off and just getting back into my own skin, it was nice. I feel like it’s almost helped me in my own self confidence

MW: That’s great. And when the rest of us get to see you as Misty for the first time on November 14th in that first episode, what do we have in store?

So many people are going to watch the show and be able to relate to so many of the characters. Each person is so different with a different backstory and even though they all share this same passion for this sport they’re all are just such different people.

MW: Well we’ll get that first taste this Sunday, looking forward to it. Samantha, thank you so much for the time and all the best with the show!

SH: Thank you so much, Matt! I appreciate it. 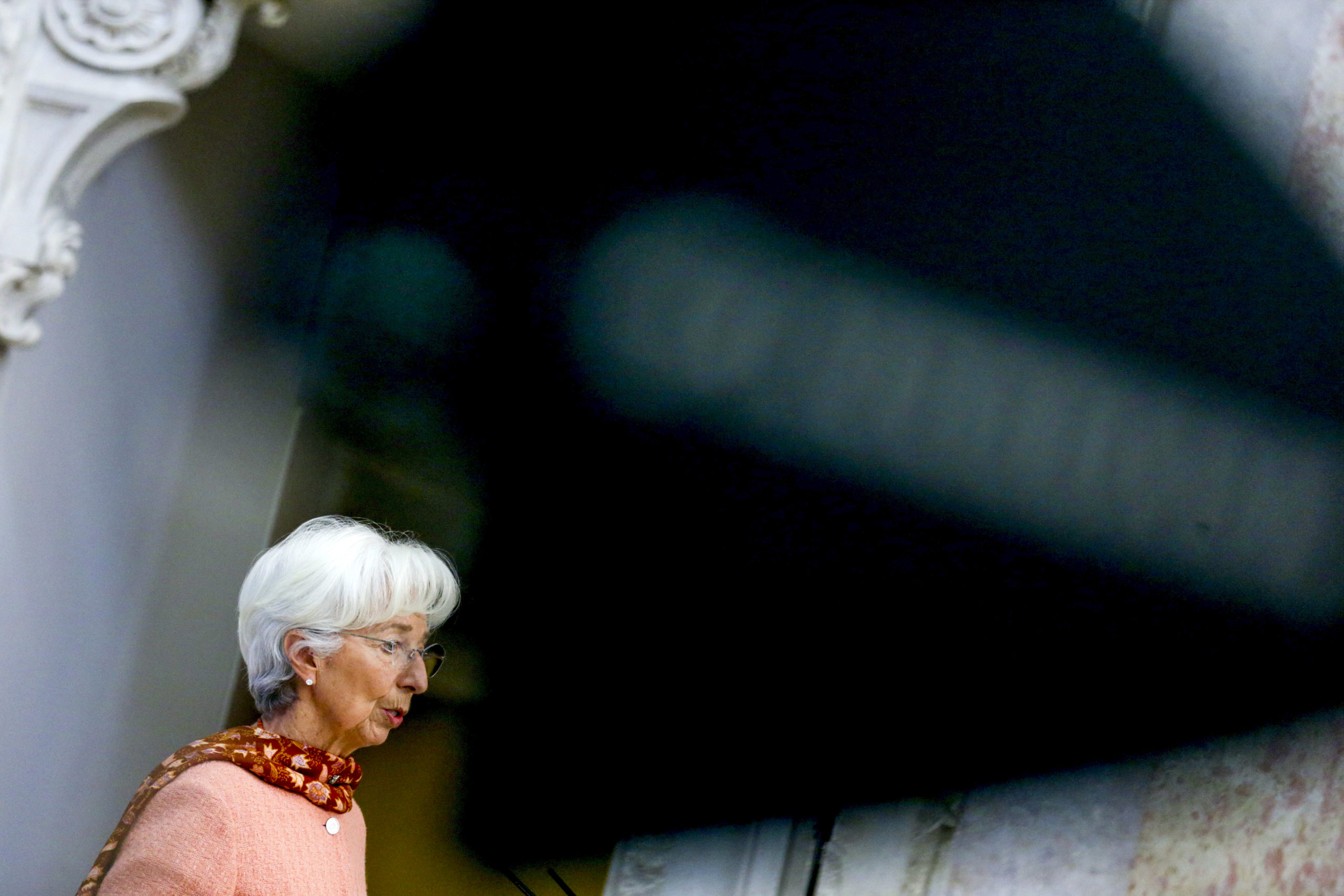 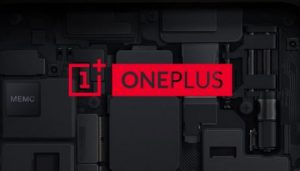 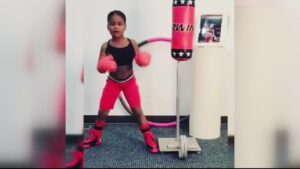 Six-Year-Old Aims To Educate With Impers...