Three songwriters claim both the song and video rips off their own creations. 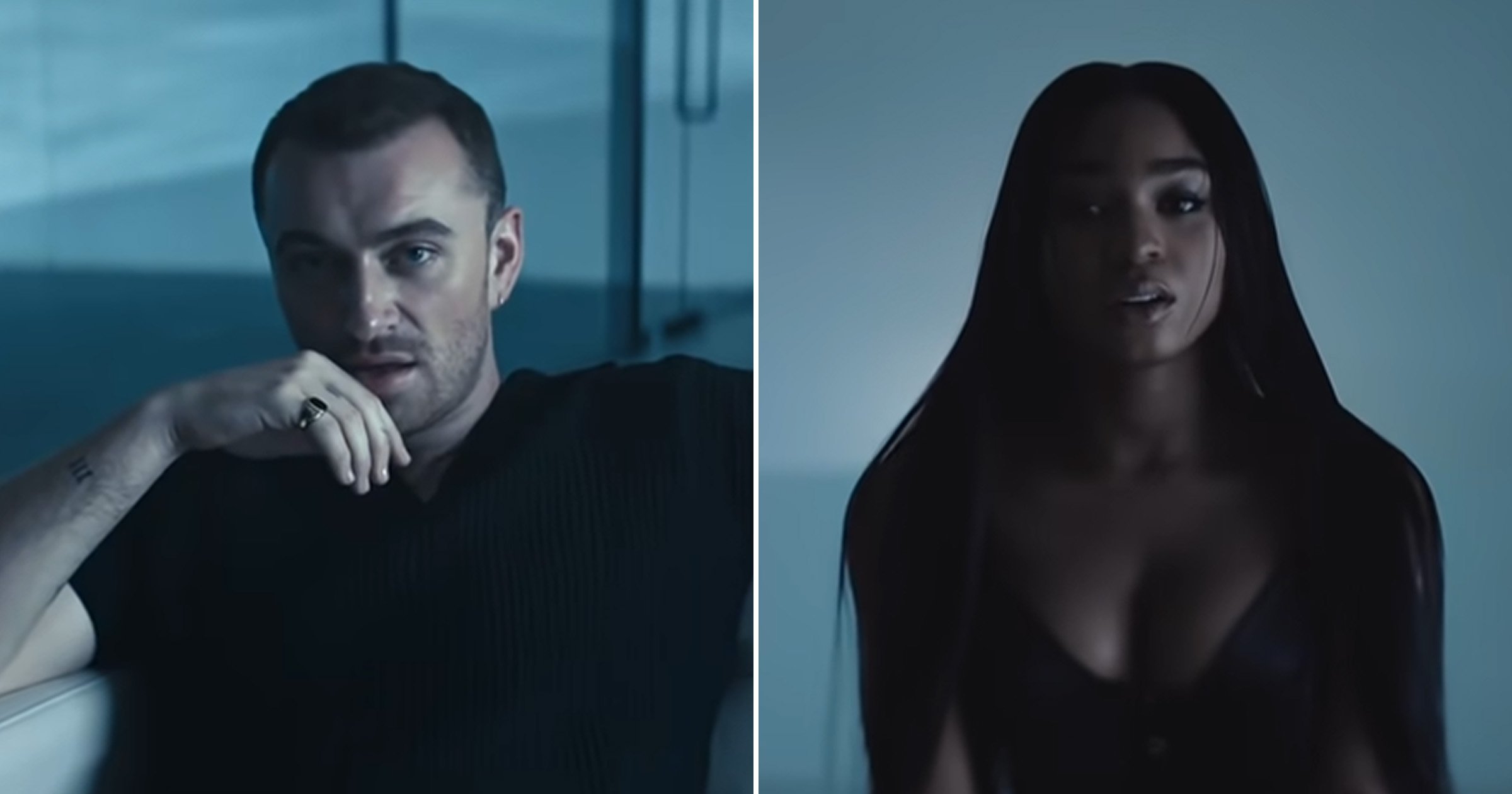 Sam Smith and Normani are being sued for copyright over their 2019 collaboration Dancing With A Stranger.

A lawsuit was filed on March 4 to the Los Angeles federal court, in which songwriters Jordan Vincent, Rosco Banlaoi and Christopher Miranda claim the hit copies elements from one of their 2017 songs.

The writers uploaded Dancing With Strangers to Vincent’s YouTube channel and Spotify, now alleging that both Smith and Normani’s song and video contain copyrighted elements.

Obtained by Rolling Stone, the complaint reads: ‘The hook/chorus in both songs – the most significant part and artistic aspect of these works – contains the lyrics “dancing with a stranger” being sung over a nearly identical melody and musical composition.’

The complaint adds that both tracks’ music videos supposedly feature a ‘girl performing interpretive dance along in a minimalist studio, interspersed with shots of the male vocalist.’

‘A girl dancing alone is not an obvious visual theme for a music video titled Dancing with a Stranger, tending to dispel any notion that this similarity is a coincidence,’ the complaint continues.

‘When the extraordinary musical similarity between the songs is also factored in, it becomes even more apparent that it is impossible that the infringing composition and sound recording were independently created.’

The lawsuit adds that ‘as a result of defendants’ exploitation of plaintiff’s song without permission, they obtained a massive international hit single which generated significant revenue and profits.’

Dancing with a Stranger was a worldwide hit for the pop stars three years ago.

The track is certified platinum in 10 countries and has been streamed over two billion times.

The official music video was the most-viewed video in the UK on Vevo in 2019 and the single was the most-played song on radio that year, according to Forbes.

It was Smith and Normani’s first duet, bagging them a BMI award, an iHeart Radio gong, and nominations for Teen Choice awards and a Brit.

The singers join the gang of songwriters being sued currently for allegedly copying ideas from other artists.

Ed Sheeran appeared in court today, denying in the witness box any allegations of ‘borrowing’ ideas from other musicians.

Dua Lipa has also been hit with a copyright lawsuit, following claims that her monster hit Levitating ripped off a reggae tune.

Reps for Normani have been contacted.

Mouni Roy showed fans the sight of her h... 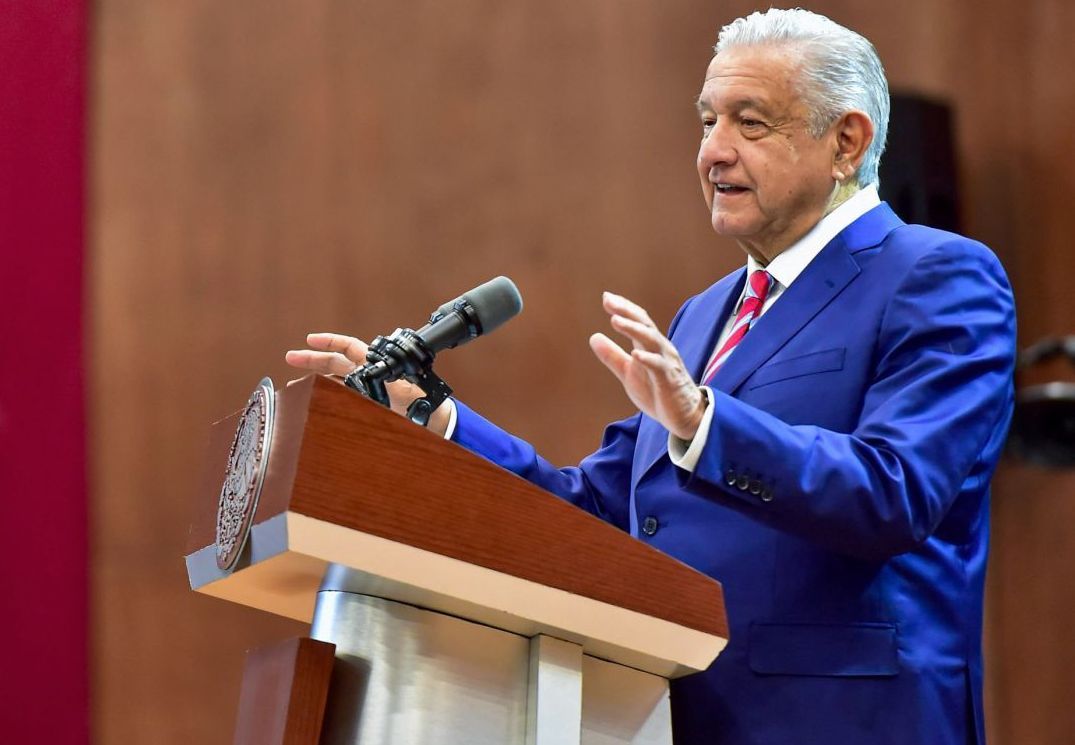 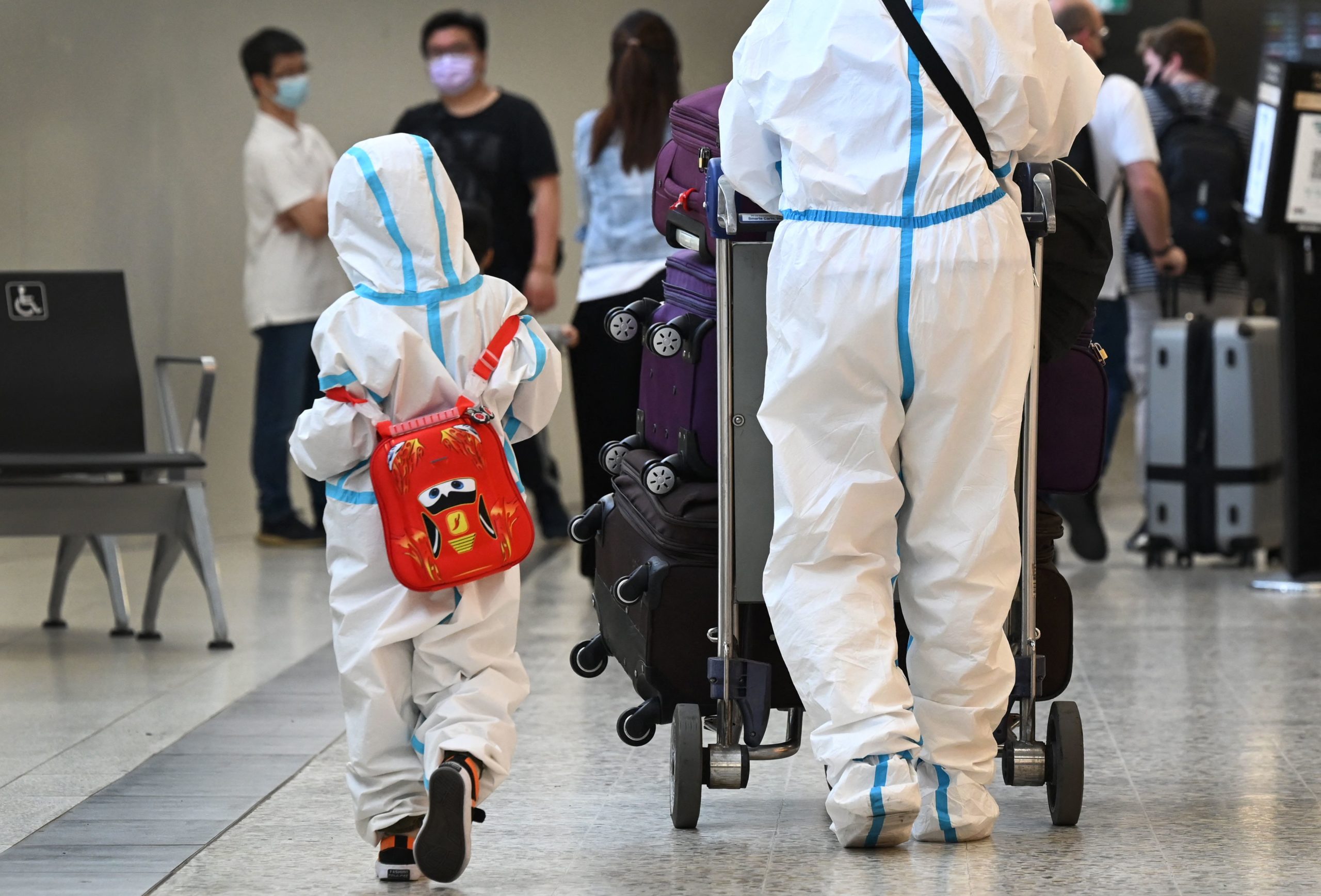