‘The news is not good. Salman will likely lose one eye; the nerves in his arm were severed; and his liver was stabbed and damaged.’ 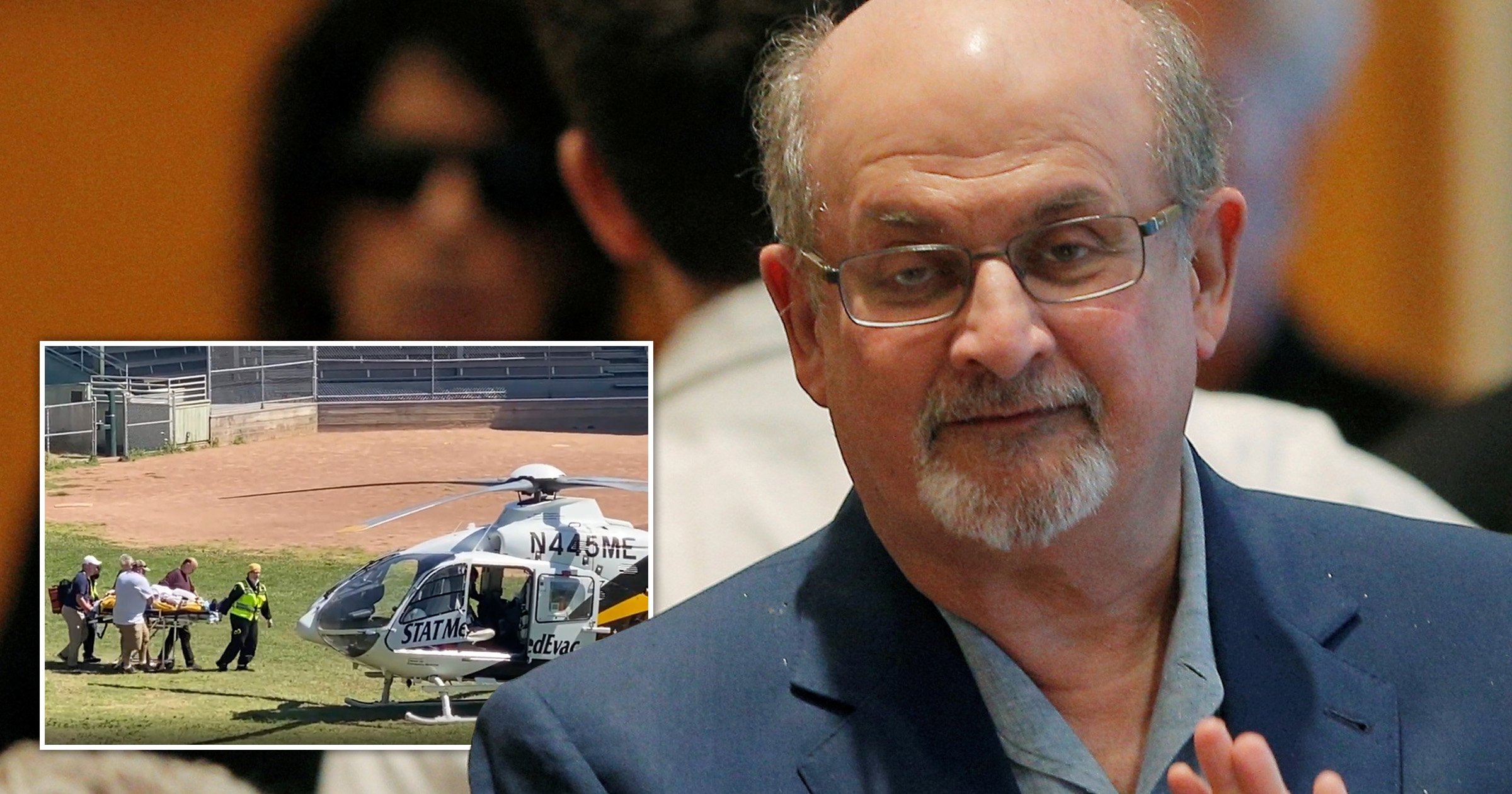 Author Salman Rushdie may lose an eye and has suffered severed nerves and damage to his liver after he was stabbed on stage in New York, his agent has said.

The 75-year-old remains on a ventilator after being airlifted to hospital and undergoing hours of surgery following the attack on Friday.

Andrew Wylie, his book agent, said in a written statement: ‘The news is not good. Salman will likely lose one eye; the nerves in his arm were severed; and his liver was stabbed and damaged.’

Sir Salman, whose writing led to death threats from Iran in the 1980s, was about to deliver a lecture at the Chautauqua Institution, in Chautauqua some 65 miles south-west of Buffalo, when the incident occurred.

He was stabbed at least once in the neck and once in the abdomen, according to police officials, before he was taken to hospital.

New York state police have named the suspected attacker as Hadi Matar, 24, of Fairview, New Jersey, who was taken into custody following the incident.

Major Eugene Staniszweski said at a press conference held in Jamestown on Friday: ‘Earlier today at approximately 10.47am, guest speaker Salman Rushdie, aged 75, and Ralph Henry Reese, age 73, had just arrived on stage at the institution.

‘Mr Rushdie was provided medical treatment by a doctor who was in the audience until EMS arrived on scene.

‘Mr Rushdie was airlifted to a local trauma centre and is still currently undergoing surgery.’

Photos from the Associated Press (AP) news agency showed Sir Salman lying on his back with his legs in the air and a first responder crouched over him.

His book The Satanic Verses has been banned in Iran since 1988, as many Muslims view it as blasphemous, and its publication prompted Iran’s then-leader Ayatollah Khomeini to issue a fatwa calling for his death.

Mr Reese, from the City of Asylum organisation, a residency programme for writers living in exile under threat of persecution, suffered a minor head injury.

They were due to discuss America’s role as an asylum for writers and other artists in exile and as a home for freedom of creative expression.

A video posted to Twitter by an AP reporter in the audience showed a man dressed in black being led away from the stage.

She added: ‘He is alive, he has been airlifted to safety. But here is an individual who has spent decades speaking truth to power, someone who’s been out there unafraid, despite the threats that have followed him his entire adult life.’

The Chautauqua Institution, which was hosting the lecture, tweeted about the incident, writing: ‘We ask for your prayers for Salman Rushdie and Henry Reese, and patience as we fully focus on co-ordinating with police officials following a tragic incident at the Amphitheater today.

‘All programs are canceled for the remainder of the day. Please consult the NYS Police statement.’

Its president Michael Hill said: ‘What we experienced at Chautauqua today is an incident unlike anything in our nearly 150-year history.

‘We were founded to bring people together and community to learn and in doing so, to create solutions through action, to develop empathy and to take on intractable problems.

‘Today now we’re called to take on fear and the worst of all human traits – hate.’

Jeremy Genovese, 68, from Beachwood, Ohio, a retired academic from Cleveland State University, said he arrived at the amphitheatre as it was being evacuated and that people were ‘streaming out’.

He said: ‘People were in shock, many people in tears. Chautauqua has always prided itself as a place where people can engage in civil dialogue.

‘The amphitheatre is a large outdoor venue where people have given lectures since the late 1800s. You need a pass to access the grounds but it is not too difficult to get in.’

Sir Salman’s publisher Penguin Random House said they are ‘deeply shocked and appalled’ by the incident.

The chief executive of Penguin Random House, Markus Dohle, said in a statement: ‘We are deeply shocked and appalled to hear of the attack on Salman Rushdie while he was speaking at the Chautauqua Institution in New York.

‘We condemn this violent public assault, and our thoughts are with Salman and his family at this distressing time.’

Prime Minister Boris Johnson said on Twitter he was ‘appalled that Sir Salman Rushdie has been stabbed while exercising a right we should never cease to defend’.

He added: ‘Right now my thoughts are with his loved ones. We are all hoping he is okay.’

US National Security Adviser Jake Sullivan said: ‘Today, the country and the world witnessed a reprehensible attack against the writer Salman Rushdie. This act of violence is appalling.

‘All of us in the Biden-Harris Administration are praying for his speedy recovery. We are thankful to good citizens and first responders for helping Mr Rushdie so quickly after the attack and to law enforcement for its swift and effective work, which is ongoing.’

Sir Salman was previously president of PEN America, which celebrates free expression and speech, and its chief executive Suzanne Nossel was among those reacting to the attack.

She tweeted: ‘PEN America is reeling from shock and horror at word of a brutal, premeditated attack on our former President and stalwart ally, Salman Rushdie.’

Ms Nossel added: ‘Our thoughts and passions now lie with our dauntless Salman, wishing him a full and speedy recovery. We hope and believe fervently that his essential voice cannot and will not be silenced.’

Now the Commonwealth Games are over, watch this lightning fast sun bed warrior

Sir Salman began his writing career in the early 1970s with two unsuccessful books before Midnight’s Children, about the birth of India, which won the Booker Prize in 1981.

It went on to bring him worldwide fame and was named ‘best of the Bookers’ on the literary award’s 25th anniversary.

The author lived in hiding for many years in London under a British government protection programme after Ayatollah Khomeini issued a fatwa calling for his death over The Satanic Verses.

Finally, in 1998, the Iranian government withdrew its support for the death sentence and Sir Salman gradually returned to public life, even appearing as himself in the 2001 hit film Bridget Jones’s Diary.

The Index on Censorship, an organisation promoting free expression, said money was raised to boost the reward for Sir Salman’s killing as recently as 2016, underscoring that the fatwa for his death still stands.

His other works include The Moor’s Last Sigh and Shalimar The Clown, which was long-listed for the Booker.

He was knighted in 2008 and earlier this year was made a member of the Order of the Companions of Honour as part of the Queen’s Birthday Honours. 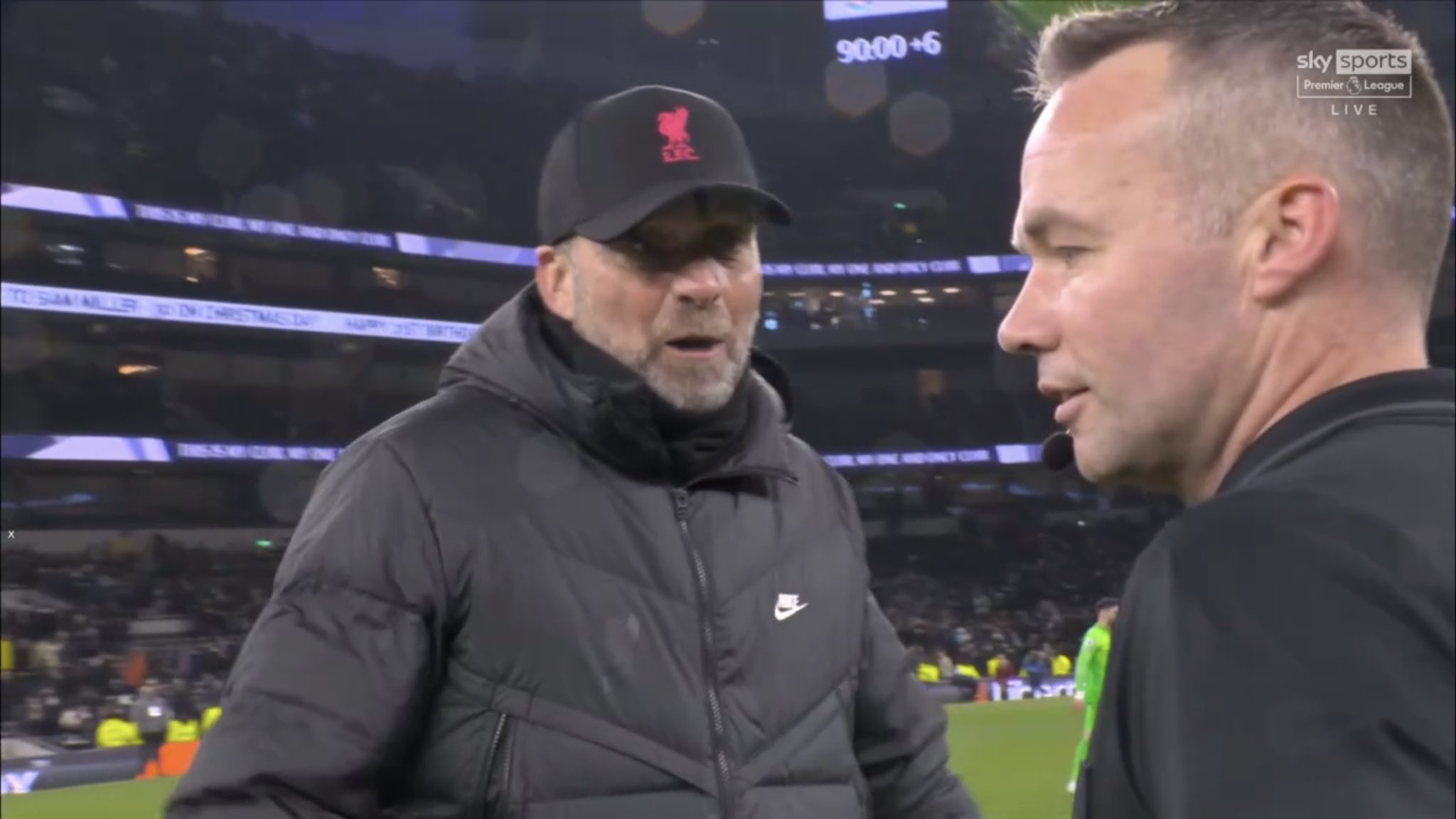 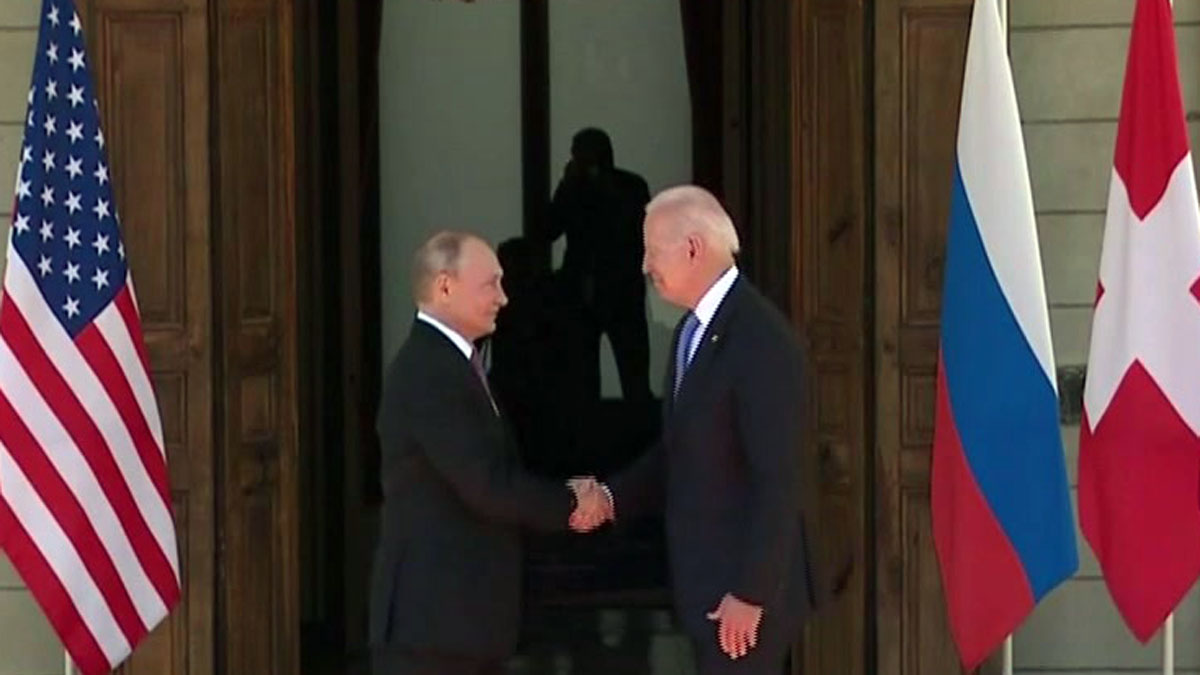 US, allies pledge unity on Russia; to do... 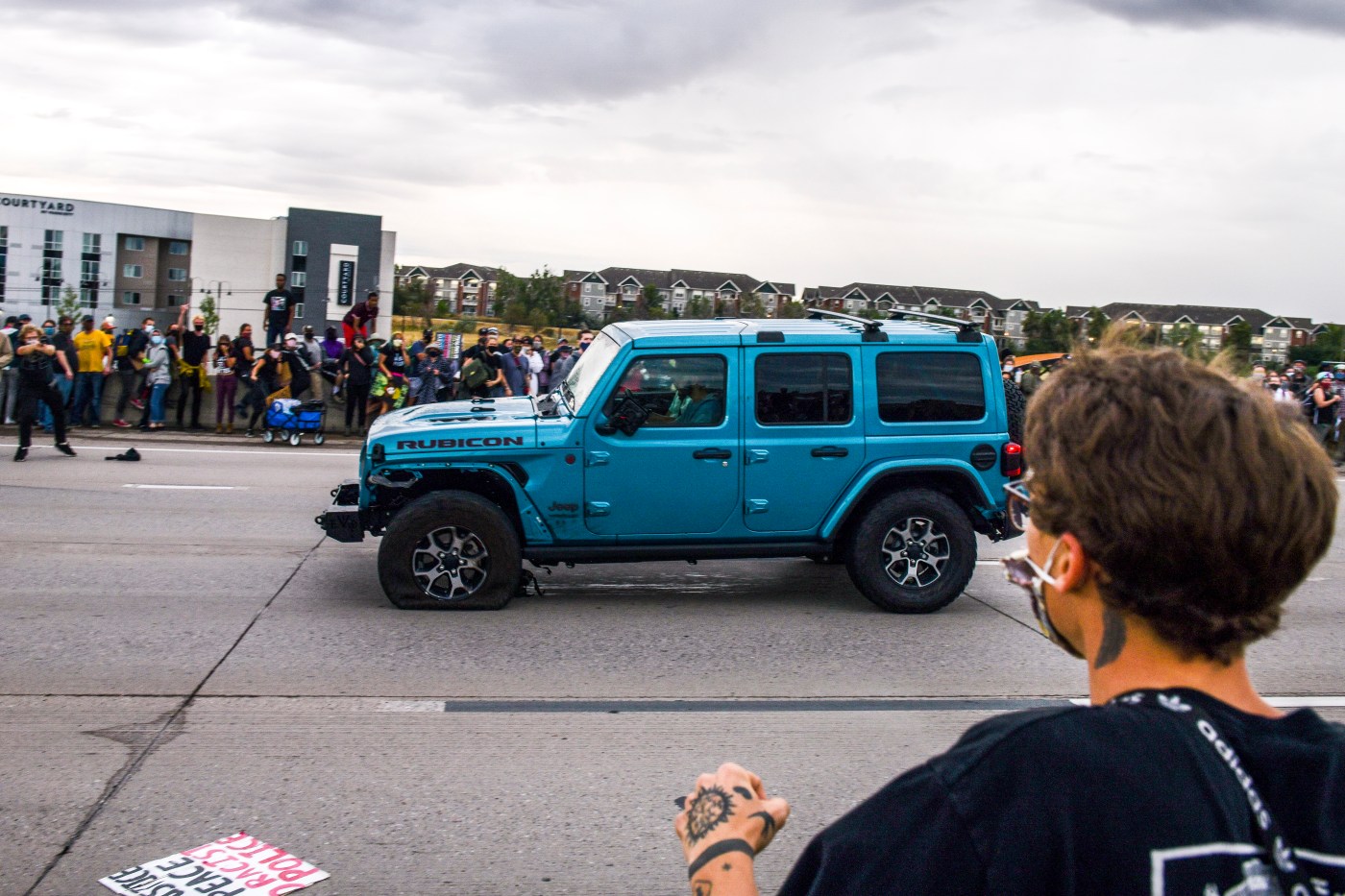