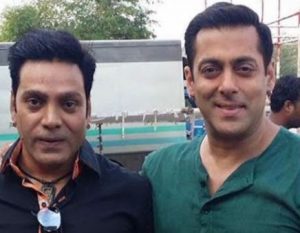 Mumbai: Superstar Salman Khan has paid a tribute to body double Sagar Pandey, who passed away following a heart attack.

According to media reports, Pandey, who appeared as the actor’s body double in movies like Bajrangi Bhaijaan, Tubelight, Dabangg, and others, died after suffering a heart attack at a gym here Friday.

Pandey was rushed to a nearby hospital where he was declared dead, the reports stated.

Khan condoled Pandey’s death by sharing a throwback picture with the body double from the sets of 2015 film Bajrangi Bhaijaan.

“Dil se shukar adda kar raha hoon (I thank you from the bottom of my heart) for being there with me. May your soul rest in peace brother Sagar. Thank you #RIP #SagarPandey,” the 56-year-old superstar captioned the post. 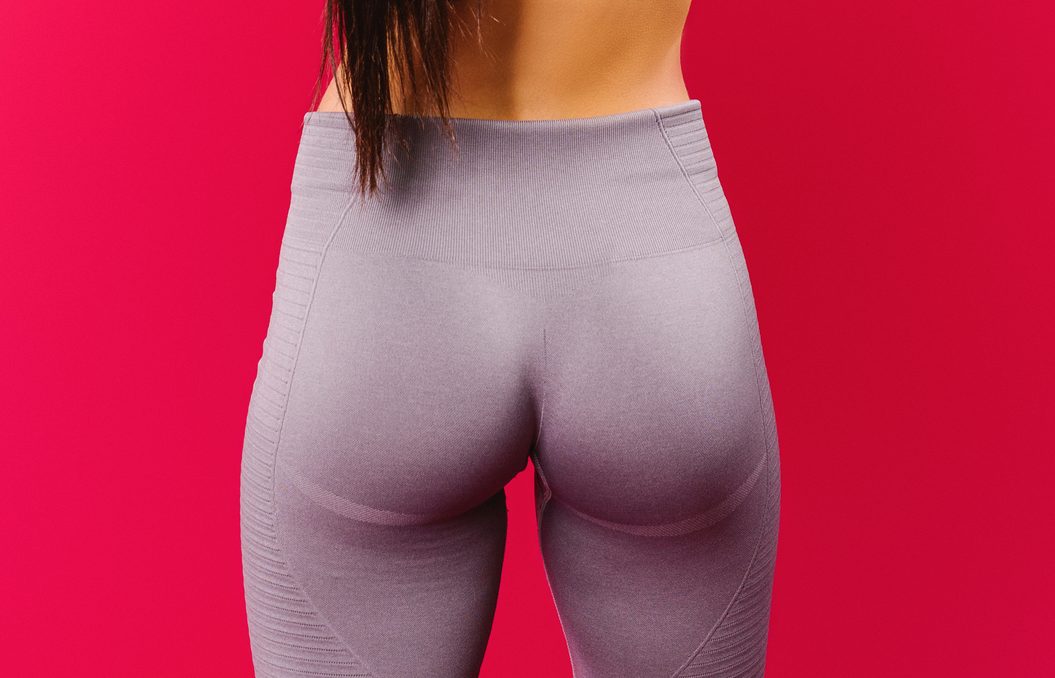 What’s involved in a BBL or butt implant... 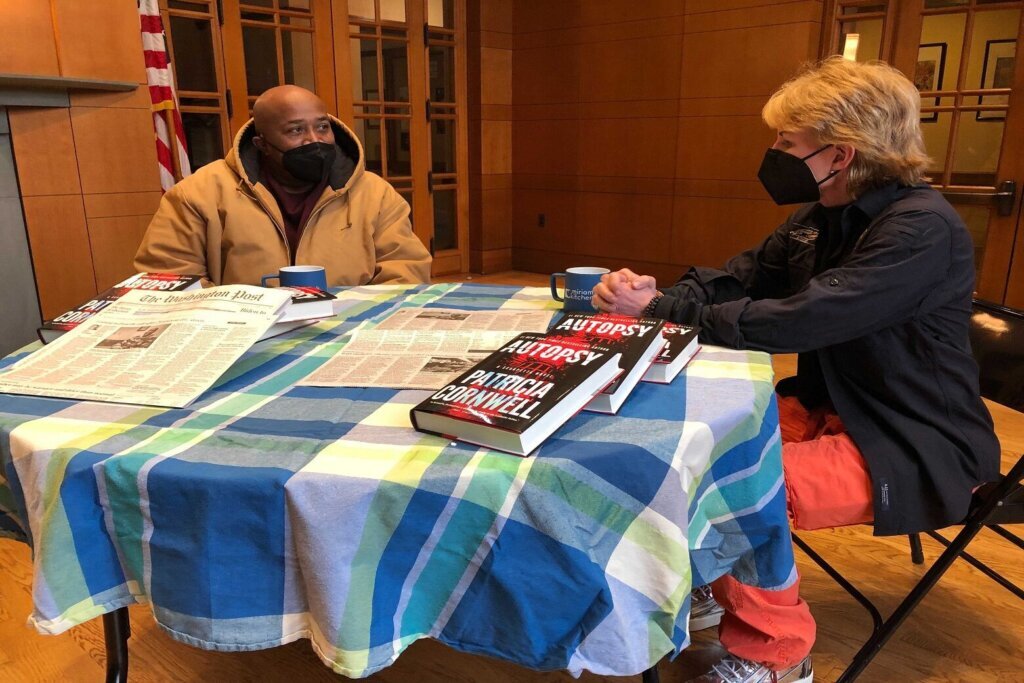 Man who lived on DC streets for almost 3...