'I’m not sure he would have done!'

Roy Keane has been slammed for his comments over England captain Harry Kane and the OneLove armband debate by Danny Murphy.

Keane believes Kane made a ‘big mistake’ by not wearing the OneLove armband for England’s World Cup opener against Iran on Monday.

Just hours before England’s 6-2 win over Iran, the Football Association confirmed that Kane would not wear the armband, which he had planned to do to show support to the LGBTQ+ community, with homosexuality illegal in Qatar.

The FA admitted that the prospect of Kane receiving a yellow card and a potential ban for wearing the armband was one of the key reasons behind the decision.

England’s U-turn was also due to the threat of ‘massive sanctions’ and ‘extreme blackmail’, according to the German Football Association.

But former Manchester United captain Keane feels it would have been a ‘great statement’ if Kane defied FIFA.

‘I think the players could have done it for the first game and took the punishment, whatever that might be,’ Keane told ITV.

‘Obviously you’re risking Kane if he gets a yellow card if that was going to be the punishment but that would have been a great statement.

‘Do it for the first game, you get your yellow card, what a message that would have been from Kane or Bale take your medicine and then the next game you move on. You don’t wear it because obviously you don’t want to be suspended.

‘I think it was a big mistake, I think both players particularly when we are talking about Wales and England they should have stuck to their guns and done it, whatever pressure outside or their own associations. If that’s what you believe go with it.’

Murphy, though, has called out Keane for his stance and feels he would not have done the same if he was still a player.

‘I think the England camp were put in a no-win situation,’ he told Lord Ping.

‘When the decision was made to punish anybody that wore it, it left the management and the players with an easy decision.

‘I hear Roy Keane saying that Kane should have just taken the booking, but I’m not sure he would have done.

‘He missed one of the biggest games of his life when he was suspended from playing in the Champions League final after picking up a couple of bookings.

‘If you were to get booked at kick-off and then get booked by an overzealous referee, which we’ve seen a bit of at the tournament already, although most of them have been good, it would only take a misunderstanding of Kane going down too easily and all of a sudden you’re down to ten men.

‘I didn’t think his comments were thought through. England are there to win football matches, so why give yourself a disadvantage before you’ve even kicked a ball?’ 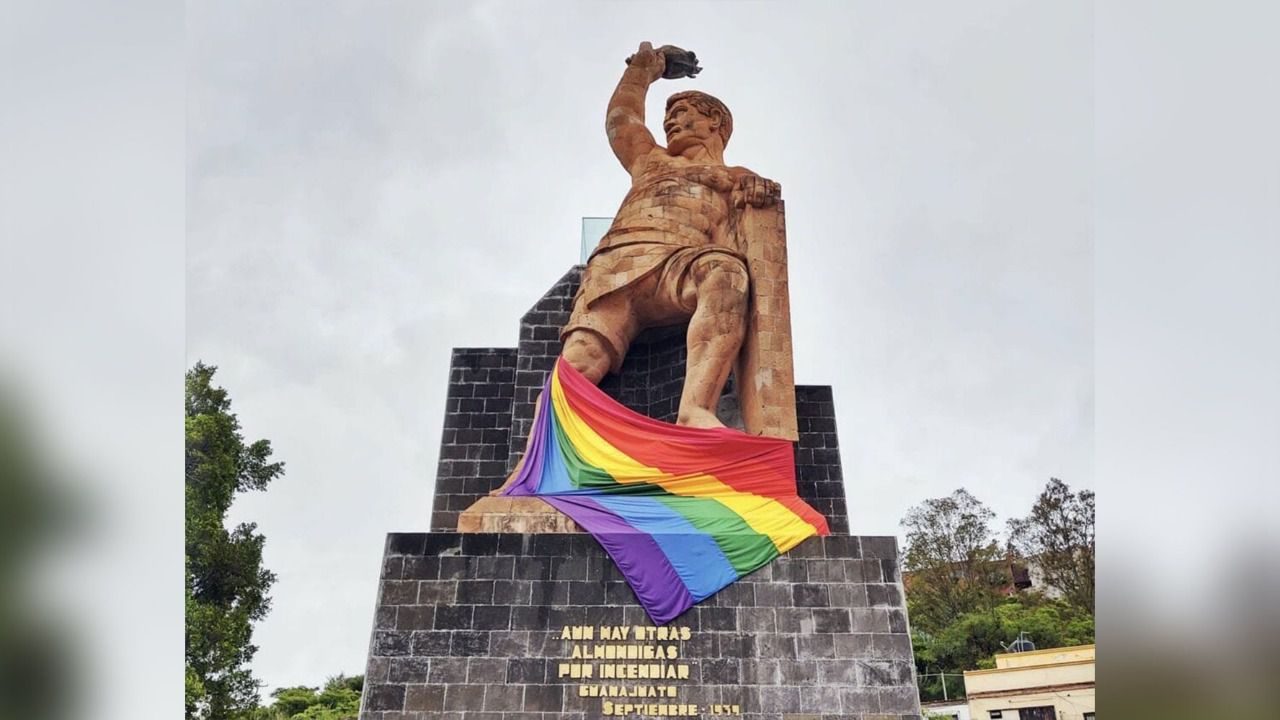