A goalless draw against Croatia confirmed an early exit for Roberto Martinez’s side with Morocco qualifying from Group F as group winners with Croatia runners up.

Lukaku was introduced as a second-half substitute as the Red Devils chased a winning goal that would have seen them reach the last 16.

The Chelsea striker, on loan at Inter Milan this season, missed three big chances to give his side the lead and as the full-time whistle went, was consoled by Belgium assistant Thierry Henry as he left the pitch in tears.

Lukaku did not start a single match for his country at the World Cup having carried an injury into the competition, having played just 22 minutes of league football since August.

Former England and Newcastle United star Alan Shearer defended Lukaku, pointing to his lack of fitness and insisting the rest of the squad are culpable for their early exit.

‘It’s not down to him [Belgium’s elimination], Shearer told BBC.

‘They will look at themselves and blame themselves because Belgium have been miles off from where they were four years ago to where they are now. They didn’t do enough and they didn’t deserve to go through.

‘They tried, they created a few chances in the second-half but it was too little too late.’

He added: ‘It will hurt him. But he was nowhere near ready otherwise they would have brought him on earlier or even started him.

Kevin de Bruyne, Eden Hazard, Toby Alderweireld and Timothy Castagne were among the others left dejected by the result.

‘Belgium’s campaign as a whole hasn’t been good enough. They threw everything at it in the end but the experience of this Croatia side just about got them over the line,’ former Tottenham and England midfielder Jermaine Jenas said.

‘Distraught players in that Belgium side but when they look at themselves in the mirror they’ll realise it just was not good enough and that it why they’re out.’ 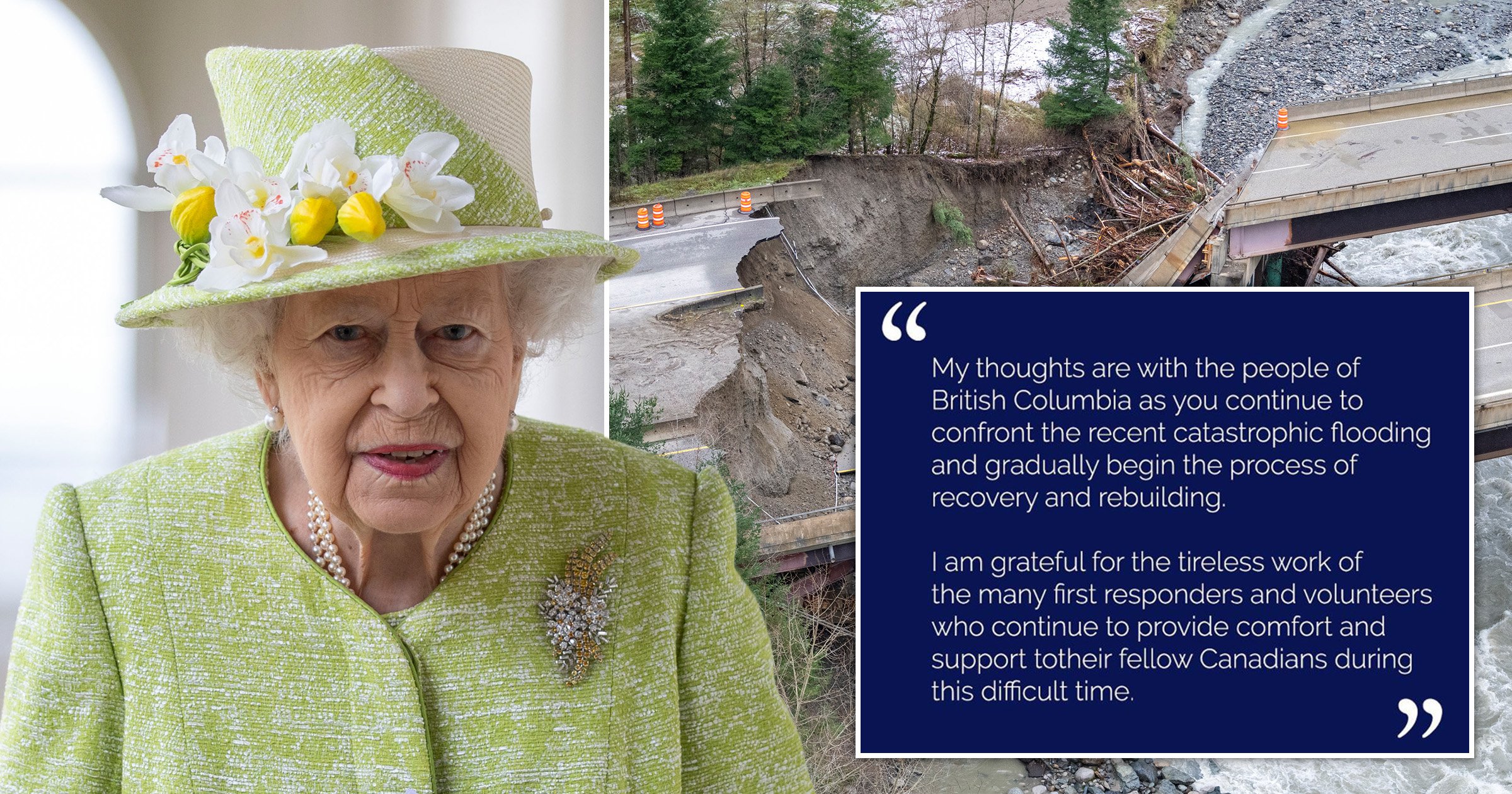 Queen’s thoughts are with Canada floodin... 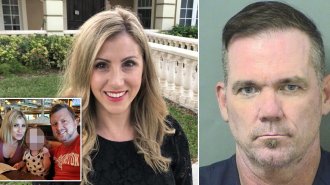