'Today there is no regrets, we can leave with heads held high.'

Roberto Martinez has confirmed that he will leave his role as Belgium manager after the country’s woeful exit at the group stage of the Qatar World Cup.

A goalless draw with Croatia sealed Belgium’s fate as they were dumped out of the competition after a win over Canada in their first match and defeat to Morocco in their second.

The Spaniard’s contract ran until the end of this tournament and although when asked about his future immediately after the Croatia draw he said, ‘now is not the moment,’ he would confirm his exit shortly afterwards..

The former Wigan boss was defensive of his team’s performances in Qatar, saying there was little to regret and that his team can leave with their heads held high.

Asked if there were regrets over their three games, he said: ‘No. It’s clear the performance today was ourselves. It’s not easy to win games at the World Cup. We won the first game without being ourselves.

‘The second one we had a deserved defeat because we didn’t feel that we were ready.

‘Today we were ready, created many opportunities. Today there is no regrets, we can leave with heads held high.’

‘We wanted to go all the way. We couldn’t get out of the group phase. For me it’s the same feeling, if you can’t reach till the end its trying to fight to get there. But today is a way to lose, you can accept.’

Alan Shearer did not really believe the Belgian boss in his assessment, slamming their performances in Qatar.

‘He says he’s got no regrets but I’m sure he has,’ Shearer told the BBC. ‘They didn’t deserve to go through. I didn’t expect them to be brilliant, but I expected them to be better than what they were.’

MORE : Romelu Lukaku breaks down in tears and consoled by Thierry Henry after missing chances as Belgium are eliminated 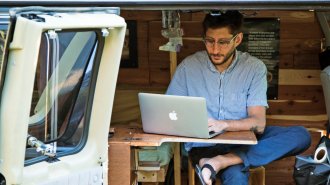 Myanmar sentencia a periodista a 11 años... 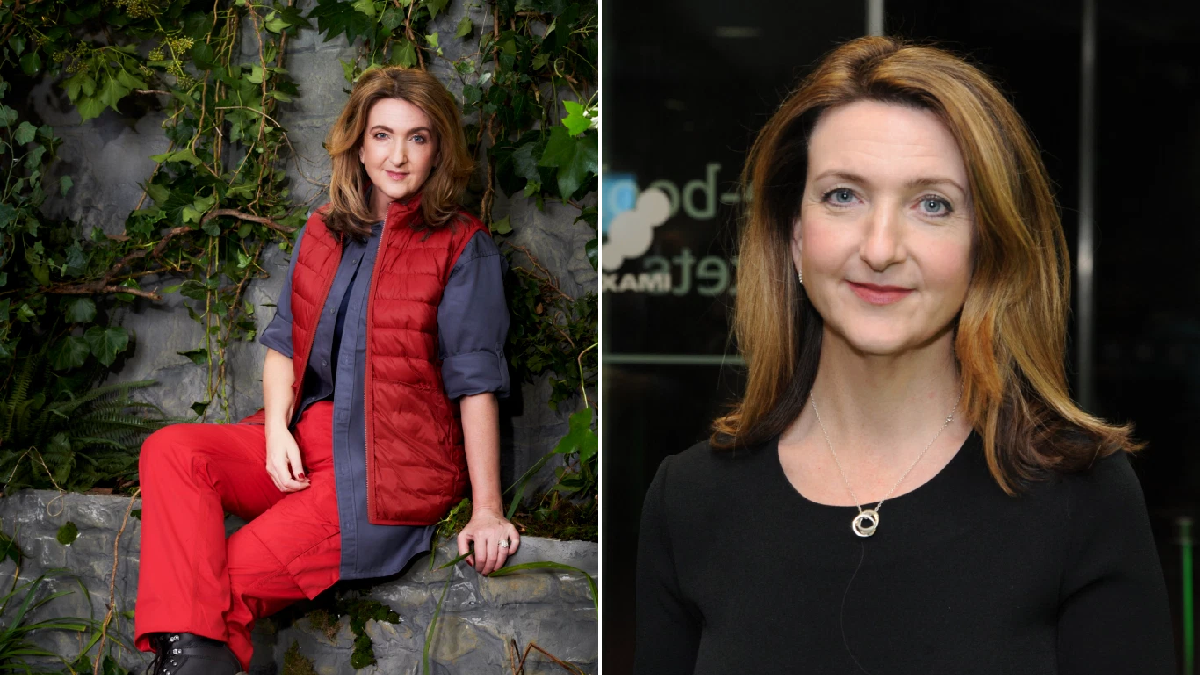 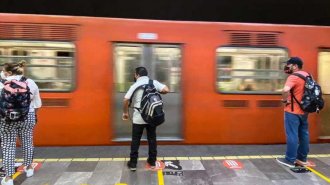 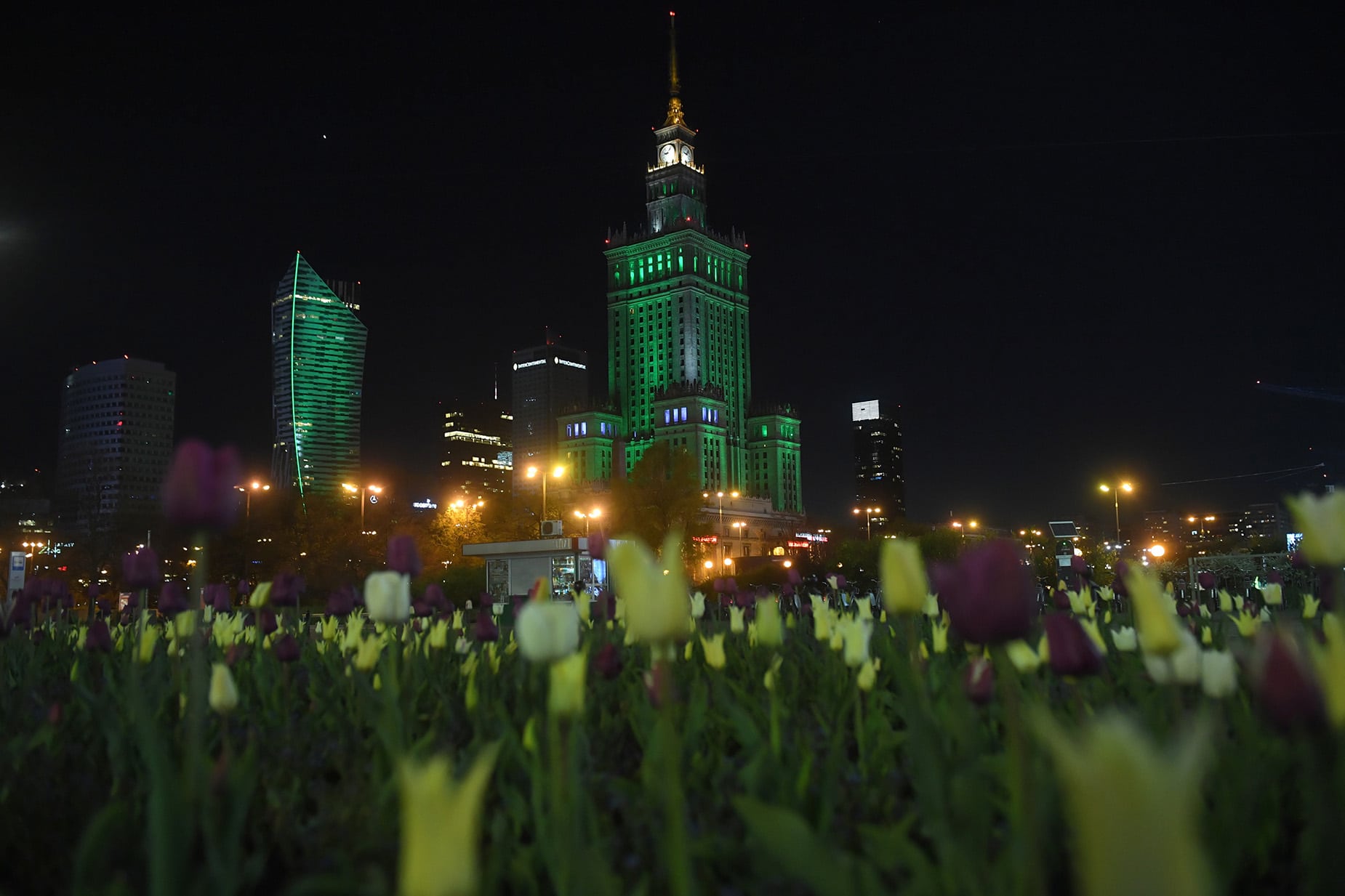