Review: ‘No Way Home’ tries to stitch together all the Spidey worlds

In its retrospective sweep and supergroup construction, "No Way Home" is Spidey's own "Endgame." 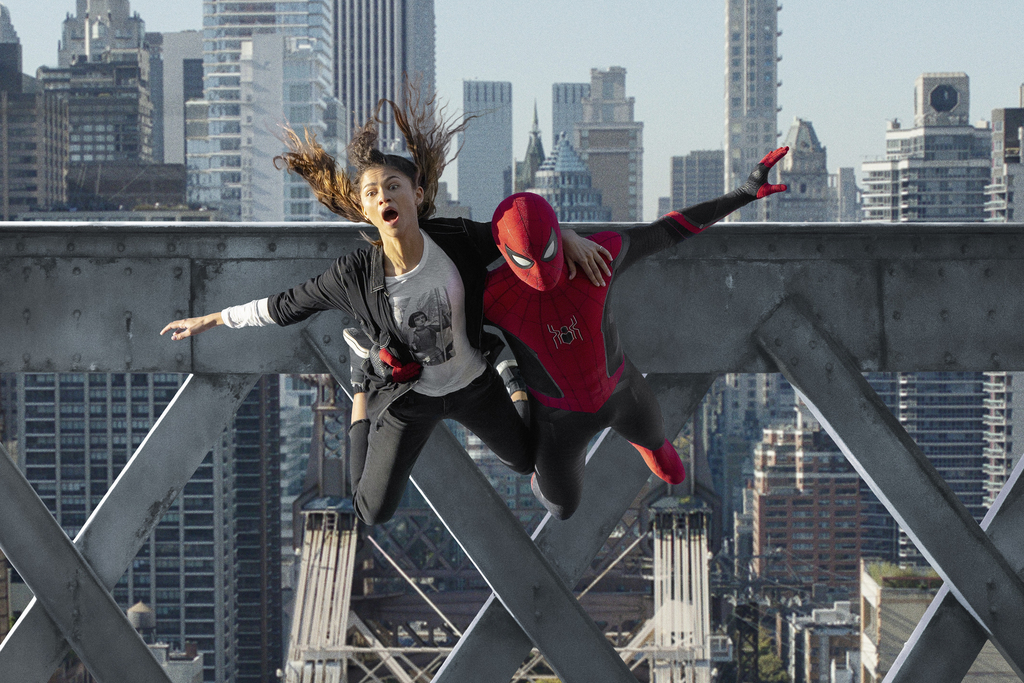 Spider-Man movies have come in such flurries over the last two decades that you could almost tell time by them. Who needs the long centuries of the Triassic, Jurassic and the Cretaceous, when, in the span of just one generation you can have the Tobey epoch, the Garfield era and the Tomozoic?

The franchise’s constant (and contractual) regenerative velocity has by now become a familiar punchline. But in “Spider-Man: No Way Home,” the distinct, if cluttered, time zones of Marvel’s webslinger overlap and collide in ways that are often entertaining and likely to be satisfying to fans, even if they still lack quite the Spidey sense tingle they’re designed to provide an overdose of. This movie is like two Spider-Man jabs and a booster all in one. In its retrospective sweep and supergroup construction, “No Way Home” is Spidey’s own “Endgame.”

That also means it comes with plenty of twists that, if you don’t want spoiled, you really ought to see the movie before reading reviews like this one. The clever reveals and appearances of “No Way Home” are so much a part of its fabric that’s it’s difficult to consider the movie without referencing some of them. In a message before the film, Jamie Foxx (who played the villain Electro in “The Amazing Spider-Man 2”) warns of revealing spoilers before it’s pointed out that he, himself, is a spoiler.

Jon Watts’ “No Way Home” begins as its two previous installments, also directed by Watts, did: with the breezy high-school vibe that has characterized Tom Holland’s reign as Spider-Man. It’s been a chapter defined by Holland’s wholesome charm. He’s a pleasant, if somewhat vanilla Spider-Man, who has sometimes seemed most suited to the role offscreen, as student to Robert Downey Jr. and in his genial, goofy media appearances. But Holland’s earnest, easy manner has also lightened the sometimes heavy load of Marvel movies, and his mostly winning albeit easily forgotten Spider-Man films have been refreshingly unencumbered by the larger franchise’s exposition-leaden, interconnected apparatus.

“No Way Home” picks up precisely where 2019’s “Far From Home” left off: Outside New York’s Penn Station, where Jake Gyllenhaal’s Mysterio revealed Peter Parker’s identity just before perishing. The new notoriety brings news helicopters hovering over Peter’s apartment and disrupts his previously clandestine relationship with girlfriend MJ (Zendaya) and best pal Ned (Jacob Batalon). They are on the cusp of getting into MIT (Paula Newsome is especially good as a college admissions officer), but Mysterio has made Peter a divisive figure. Our stay in Midtown High School, where Peter is mobbed, is brief — too brief, considering the teaching staff includes JB Smoove, Hannibal Buress and Martin Starr.

Wanting his old anonymity back, Peter turns to Benedict Cumberbatch’s Doctor Strange, who summons an amnesia spell that goes awry. Instead of wiping the memory of those who know Spider-Man’s secret, it conjures villains from Spider-mans past, opening portals between parallel universes — which in this case means between movies. Electro, Green Goblin (Willem Dafoe), Doctor Octopus (Alfred Molina), Sandman (Thomas Haden Church) and Lizard (Rhys Ifans) tumble forth like dazed travelers who took a wrong turn at Albuquerque.

By opening pathways of connection between the Spider-Man films, “No Way Home” binds together a much-remade fictional universe with a new spirit of cohesion and a warm bath of fan service. If we are stepping between movies, it’s tempting to want some of the portals to lead into other films — to Cumberbatch’s character in “The Power of the Dog” or Andrew Garfield in “Tick, Tick … Boom!” Or better yet, Dafoe’s mad wickie in “The Lighthouse.” Now that would be meta.

Really, it was the Chris Miller and Phil Lord-produced “Into the Spider-verse” that opened this gateway by riffing metaphysically with the webslinger. “No Way Home” adopts some of that comic energy but doesn’t have the same whip-smart, freewheeling uninhibitedness. If “Spider-verse” was about how anyone can be Spider-Man, “No Way Home” is a more authorized Spider-Man compendium; its tone leans more operatic than antic. Still, Watts has a human touch that can be lacking in superhero films, and nearly all of the actors who appear in “No Way Home” come across as individuals despite the high-concept narrative.

It also offers a more direct compare and contrast between our three Spider-Men, each a variant of the same theme. The Sam Raimi films, with Tobey Maguire — or at least the first two — are still top of the class. But while Garfield’s pair of movies are probably the easiest to dismiss, it’s his appearance here that’s the most potent. Not because he’s at home as Spider-Man but because he isn’t. Now seven years older and doing some of the best work of his life, a more mature Garfield exudes something that doesn’t enter into this ever-recycling, short-term-memory franchise — that there is life after Spider-Man.

Rating: PG-13 (for sequences of action/violence, some language and brief suggestive comments) 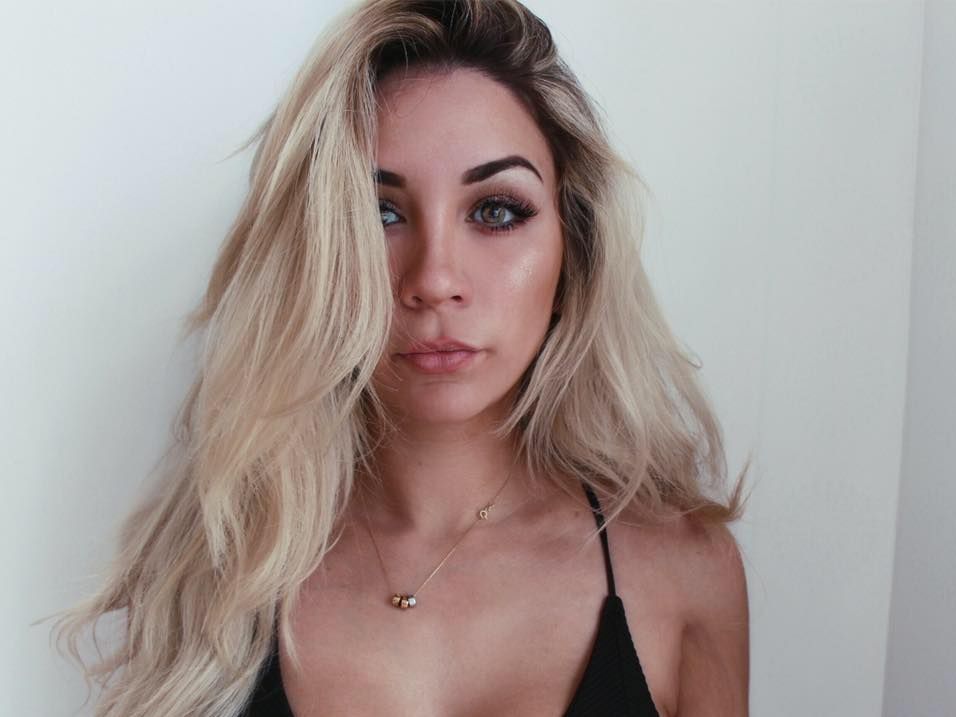